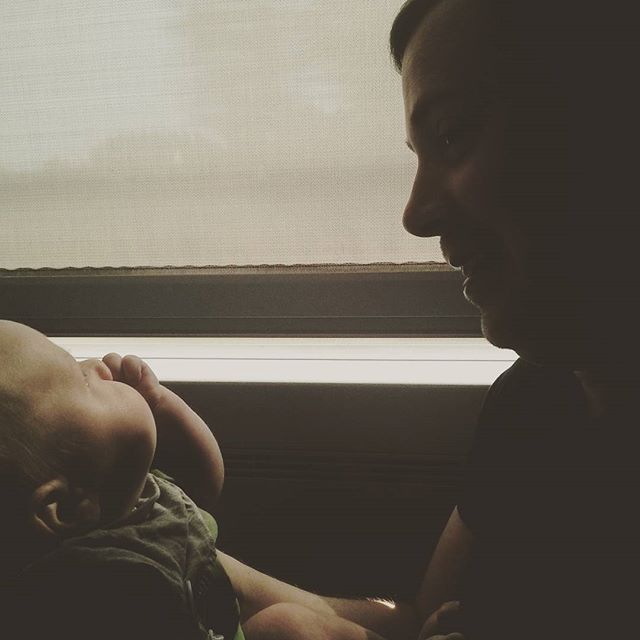 Since we have 14 months of parental leave to split between the two of us, I am taking 11 while M. takes 3. During the first month, he didn’t work at all, and for the second two he is working three days a week. For whatever reason, his schedule changed this past week, resulting in six days off, so we took advantage of it and decided to get out of town. Lucky for us, this also fell on our anniversary weekend, so we headed off to Leipzig for four days of walking, exploring, eating, and not worrying about life back in Berlin (or anywhere outside of our little family of three bubble). 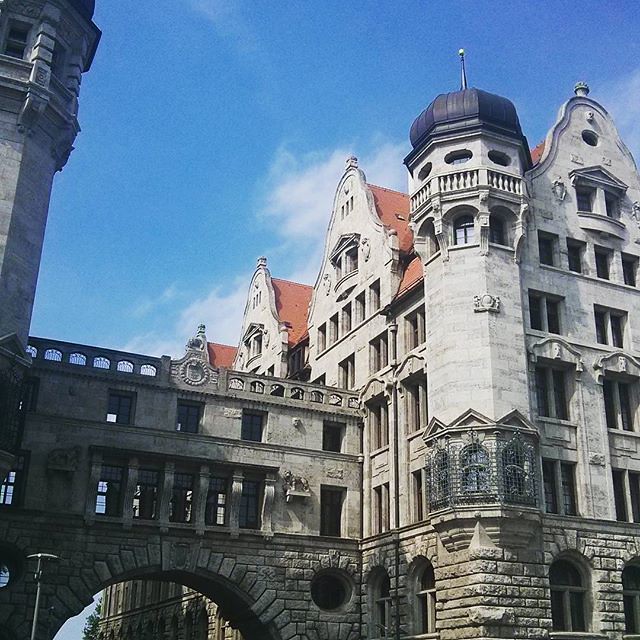 Leipzig is a vibrant city full of beautiful buildings and architecture and a lot to see and do. With only half a million people, there were noticeably less people on the streets than I am used to in Berlin, which was mostly nice (though the lack of diversity stood out too). We stayed very close to the city center, and in addition to exploring that and the Old Town, we also spent a lot of time in the districts of Südvorstadt, Connewitz, Lindenau, and Plagwitz. We also had delicious vegan food and drinks, with stops at Bayrischer Bahnhof, Green Soul, Umaii, Milchbar Pinguin, Pizza Lab, Symbiose, Marshalls Mum, Zest, Pommes Freund, and El-Alabi… though there were plenty of other spots on my list (for next time, I suppose). All in all, it was super relaxing to focus on nothing except for the moment; it was also a nice experiment, traveling with Björn (who was a total champ, I have to admit). I have lots more to share about the weekend, but that will likely show up in posts in the coming weeks. For now, I had a great time, but I am also happy to be back in Berlin, because I missed our bed and our cats. And thank goodness that damn heatwave is finally over.