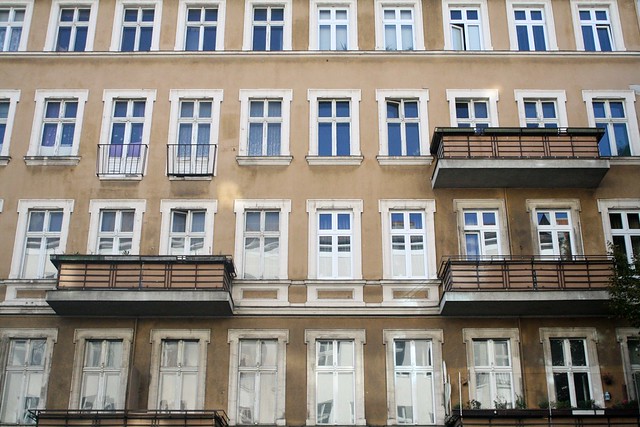 The last awesome weekend in Berlin before the cold sets in is typically sometime in mid-September, but the city can be full of surprises. This year, it treated us to a special warm day on October 19, a Sunday… we’re talking sunny, gorgeous, t-shirt weather… like 70-degree weather. Hard to believe, consider it’s 10 days later and hovering around the high 40s, but what can you do? Berlin is just like that.

Anyway, truth be told, I haven’t been feeling 100% these past few weeks, with headaches and fatigue galore, but I wasn’t going to let that stop me from taking advantage of a perfect day, so off we went to Neukölln. Keeping it simple, we set out with two goals: eat ice cream and walk through the park.

Our first stop was Mos Eisley, which is one of my favorite ice cream shops in Berlin. They have a vegan chocolate and a vegan peanut crunch flavor, both of which are just amazing, and even better together. It was the last day of the year that they’re open, since sadly, many ice cream places are only open for the “season” (what is that, seriously?! I am all about year-round Eis), so I’m glad we made it by to get our final fill for the next six months of darkness and despair (aka winter).

Once we got our ice cream, we walked through Schillerkiez and crossed Flughafenstraße to enter Hasenheide, which is another park where weed dealers tend to hang out (like Görlitzer Park in my Kiez, but significantly less annoying). I’ve been there probably twice ever, and rumor has it that there are animals in the park… animals like llamas and horses and goats. And by rumor, I mean that it’s not a rumor so much as a fact, but I just had never seen the animals before. So that was our main goal, and I didn’t leave disappointed, though there will be more on the animals at another time, I promise.

Anyway, in addition to animals, we just kind of wandered, talking about M.’s childhood memories of the park, doing some people watching, soaking up the sun, strolling by the mini golf, etc. etc. 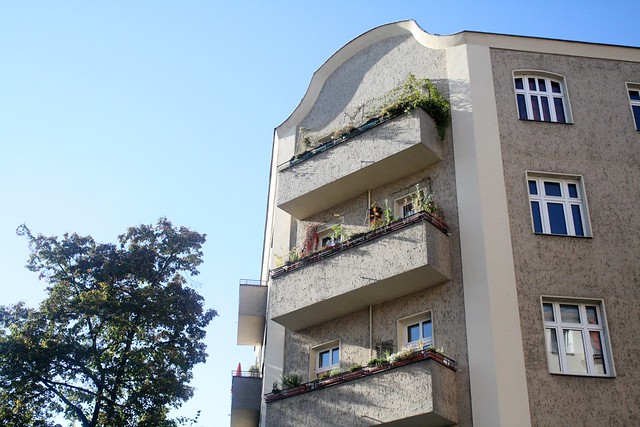 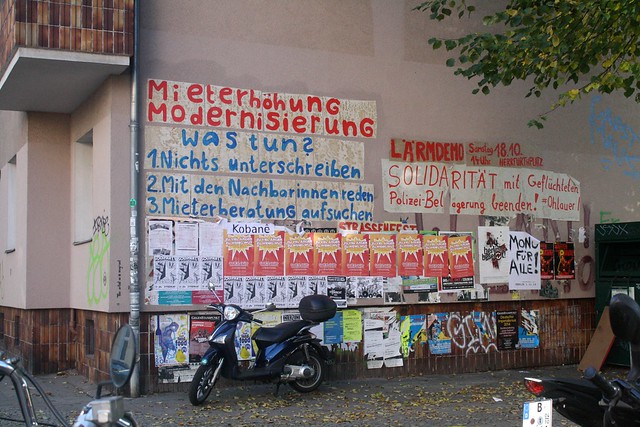 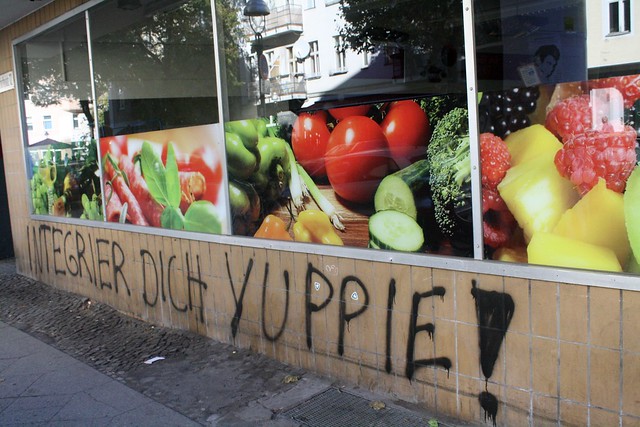 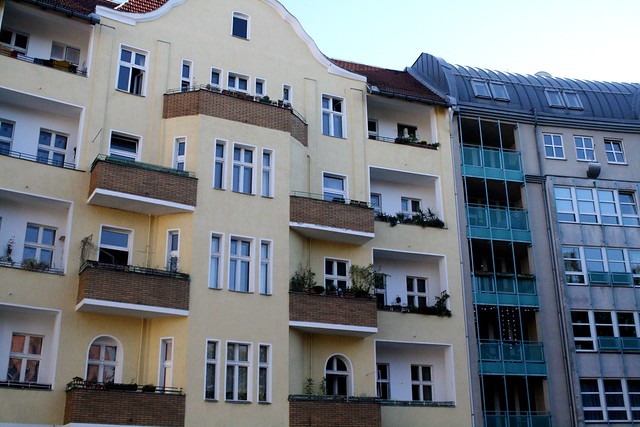 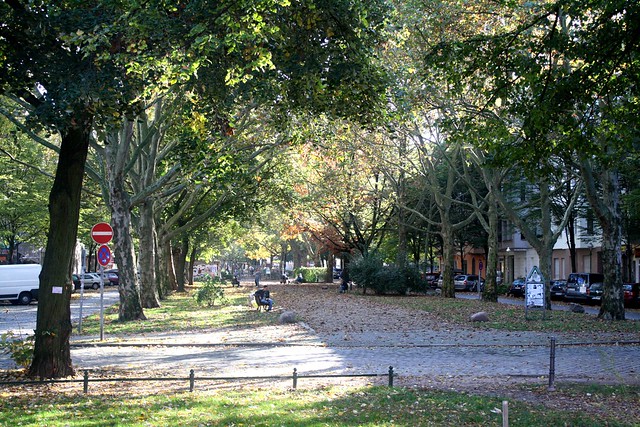 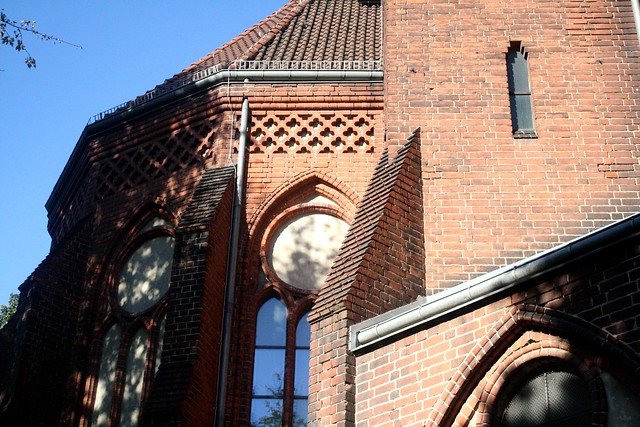 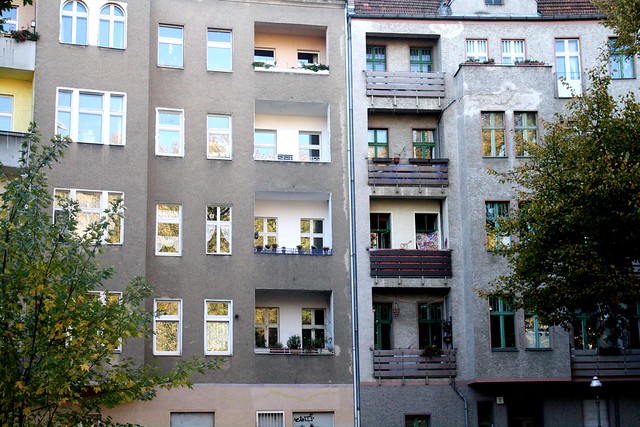 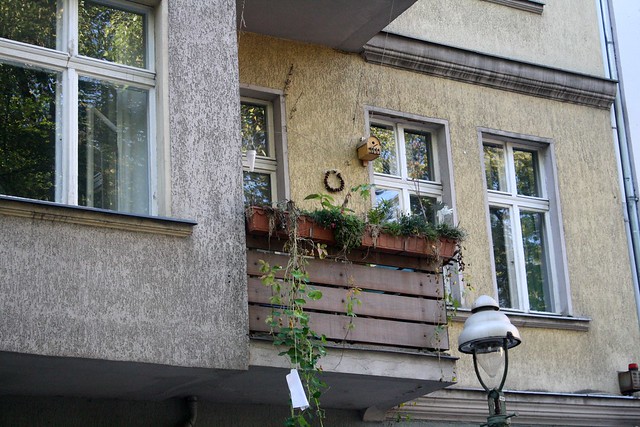 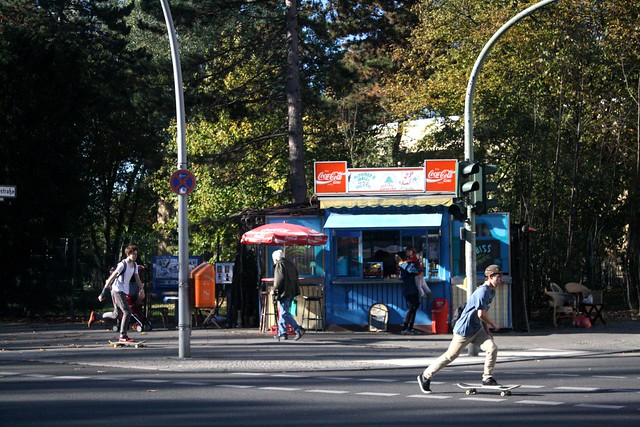 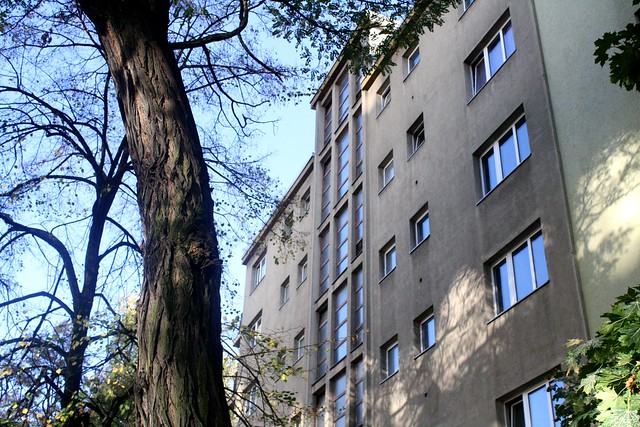 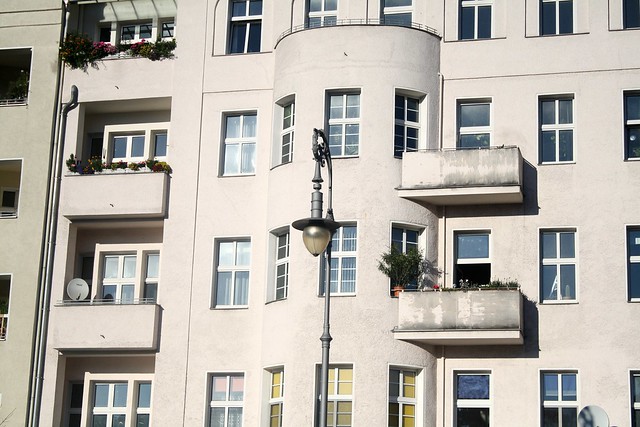 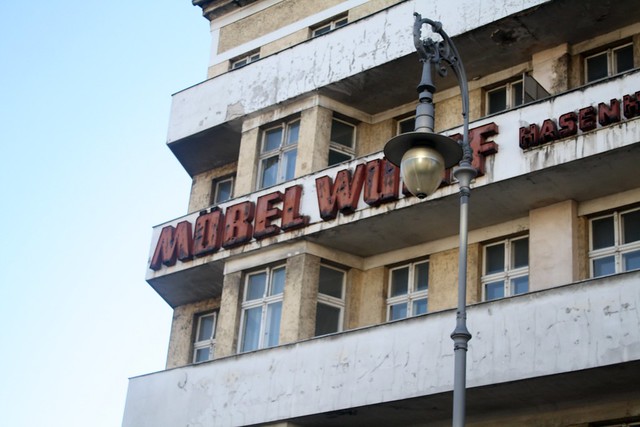 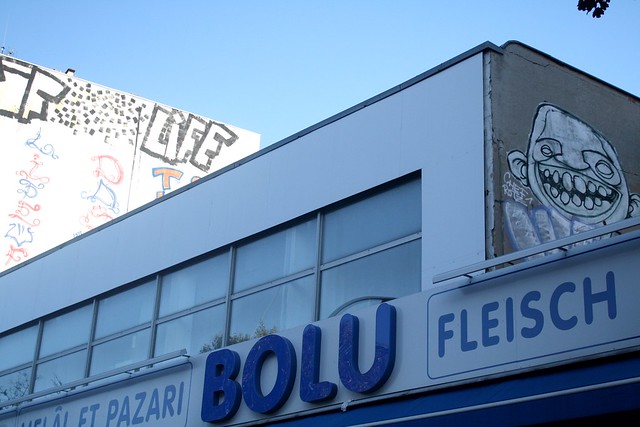