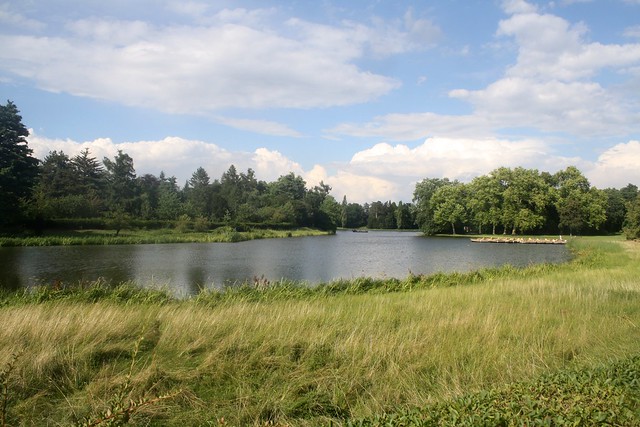 Last year, prior to my parents visiting in the summer, my mom had a very clear list of things she wanted to see: all things Martin Luther, and castles. So since we didn’t have a lot of free time, because wedding, I decided to kill two birds with one stone (or zwei Fliegen mit einer Klappe schlagen, as the Germs like to say) and plan a day trip that incorporated both. Which means that after we spent our morning and early afternoon in Lutherstadt Wittenberg, we took a bit of a detour home to stop by the Dessau-Wörlitz Garden Realm, which is a UNESCO World Heritage Site and was rumored to have some castles and stuff.

Well, they weren’t exactly any of the castles I was hoping for, but I think those really only exist in Southern Germany and, like, the UK. Either way, we got to spend some time outdoors in Wörlitzer Park, which has some pretty buildings and gardens and water and an island made of rock with a volcano, the latter of which was the selling point for me.

We arrived after I only got us lost once, and then wandered around and met a lot of goats (and you should be grateful I am sparing you look at three dozen photos of goats here and only posted one), and took a short ferry ride across the water, and saw some buildings, and then made it to the rock island volcano moments after it had closed. Boo. My dad and M. wanted us to jump the little fence on the bridge and go in anyway, but I was too chicken. I guess Germany’s rule-abiding ways are rubbing off on me.

Anyway, we left not having seen castles or volcanos (though we did see a palace that was undergoing restoration), but it still was a pretty awesome way to spend an afternoon, and I promise next time my parents visit I will find some kind of castle-like structure to visit. 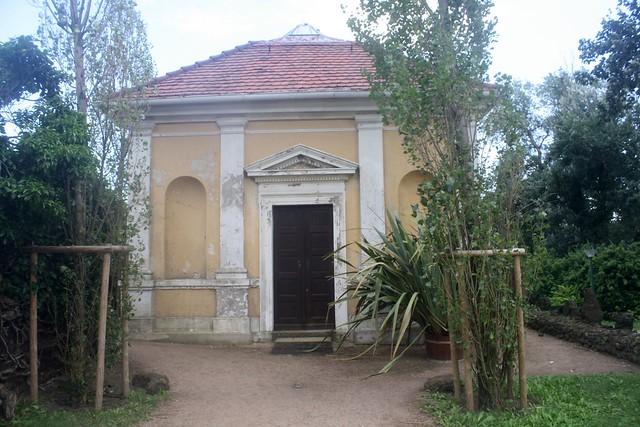 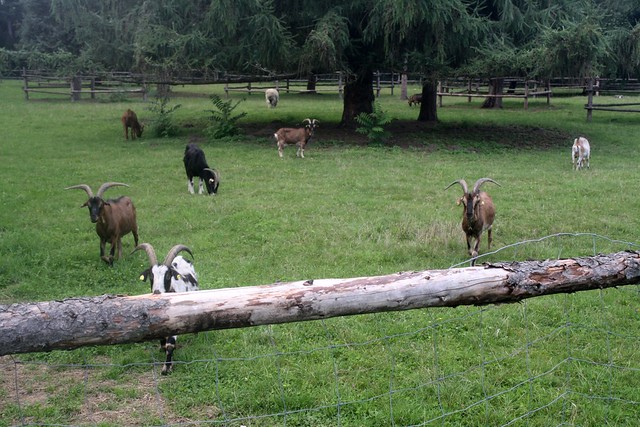 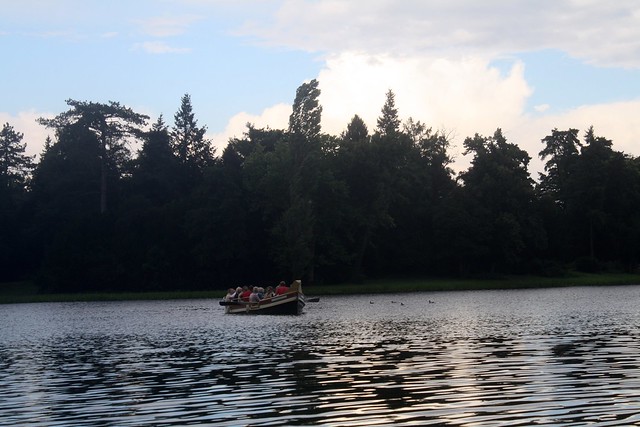 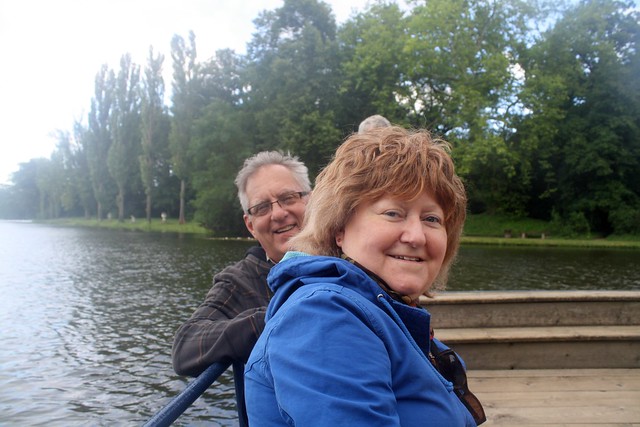 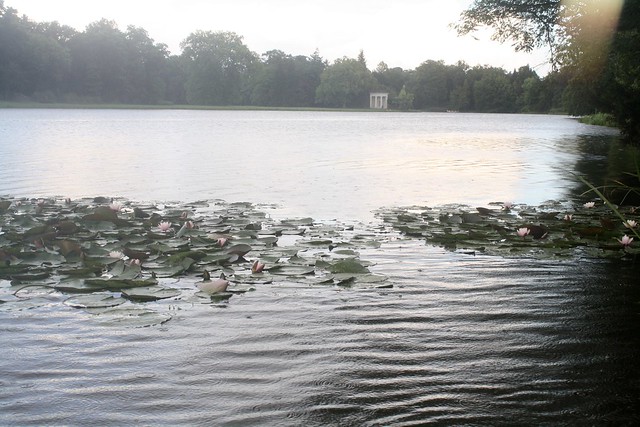 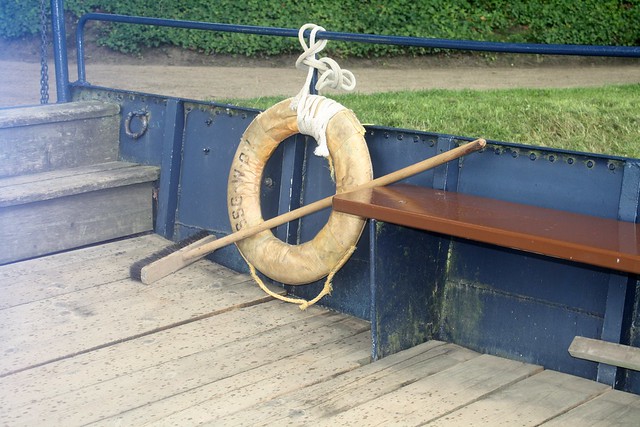 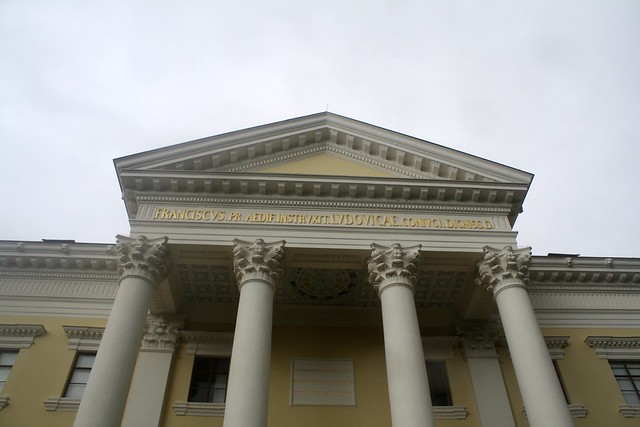 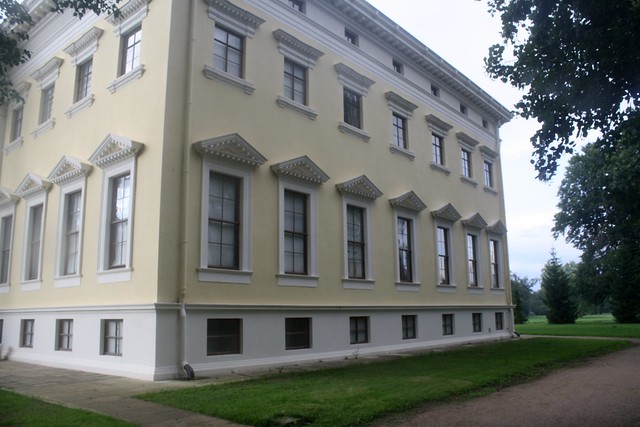 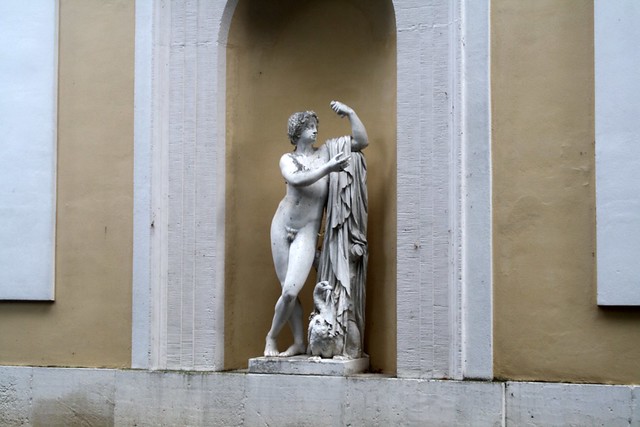 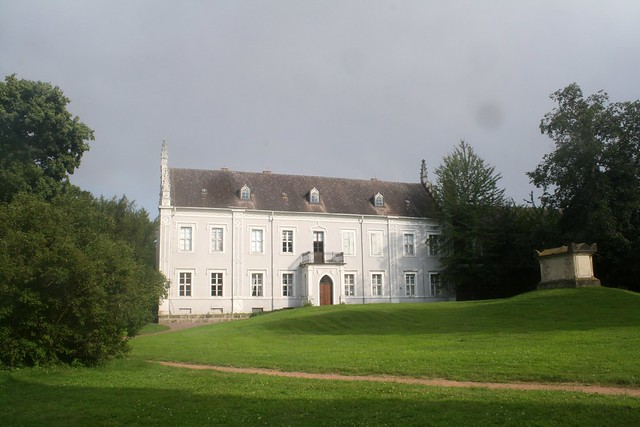 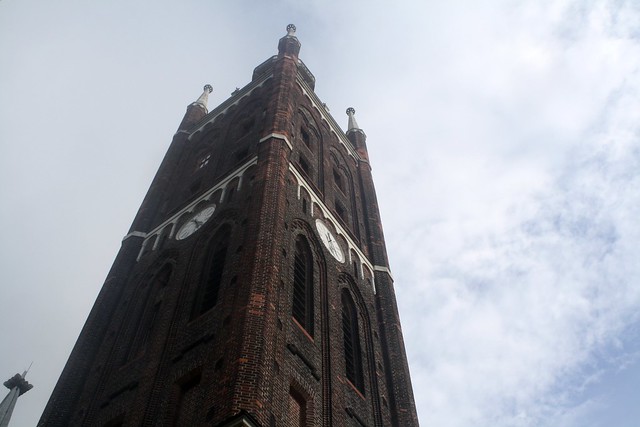 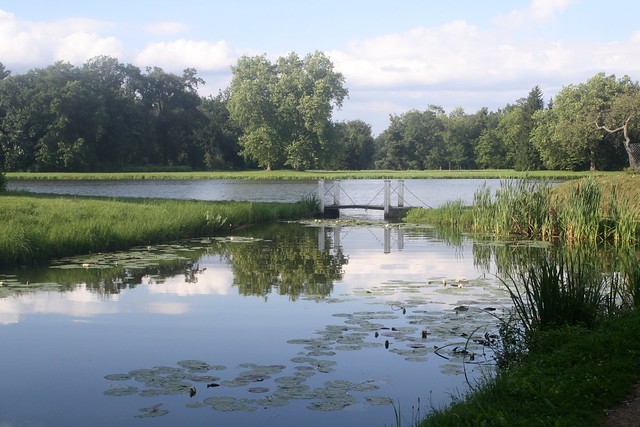 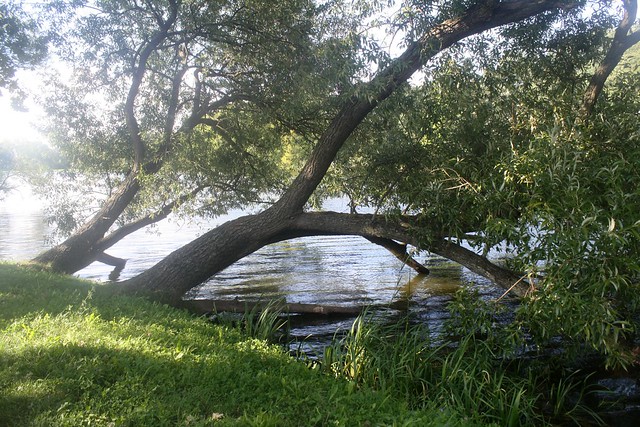 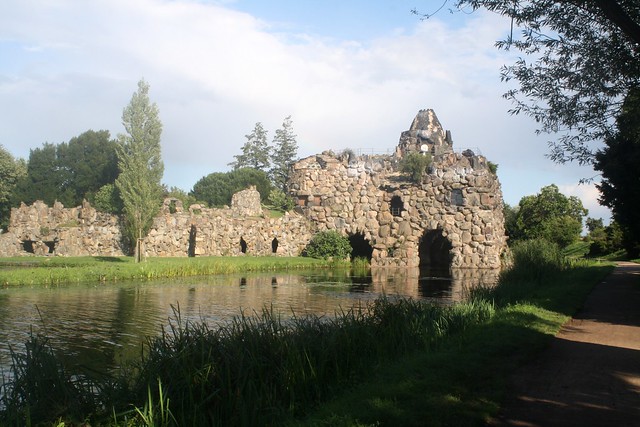 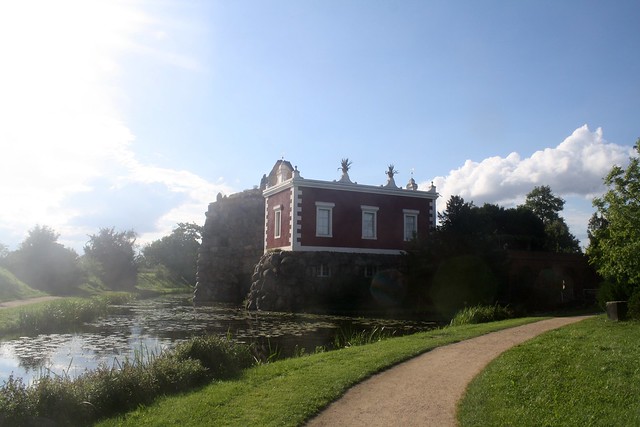 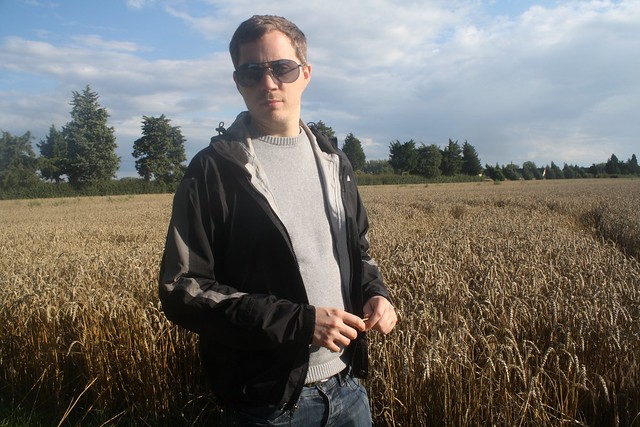 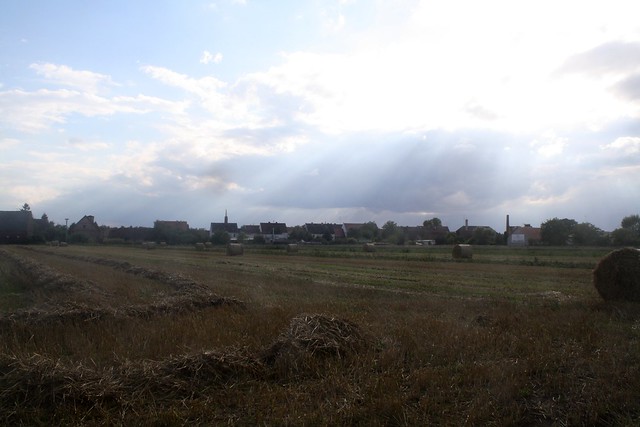