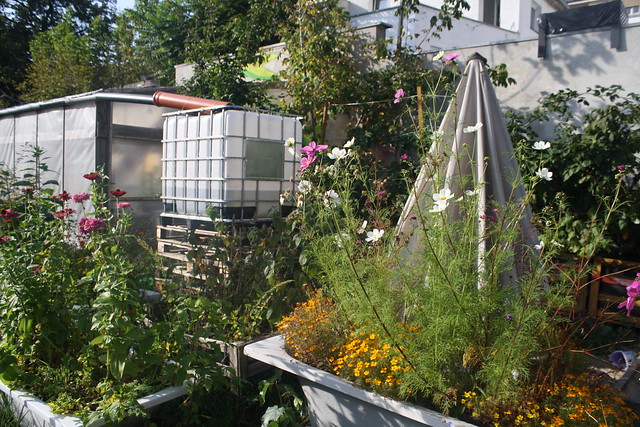 The seasons have been playing tricks on us as of late, with the weather threatening to plunge into the single digits and accompanying misty days and thunderstorms, followed by random days of warmth and sunshine returning. This past weekend was one of those fleeting late-summer-like days, and so on Sunday, we met up with some friends at the Gemeinschaftsgarten Prachttomate, a community garden in Neukölln.

The garden is in a neighborhood where I lived for four months, but I never knew it existed beforehand. Too bad, because it’s a really cool place, though a nicely kept secret I suppose. There are no individual plots (save for a couple of boxes for specific Kita groups), which means that it’s a group effort to plant, maintain, and harvest the contents of the garden… such an awesome use of land and local, natural resources.

While the garden community members regularly host things like movie nights, musical acts, garden tours, and craft workshops, there are also things like the Floh-Tausch-Schenkemarkt we went to: a flea market where people can buy/sell, trade, or give away items. We walked around and checked out the stalls, marveled at the variety of plants, saw some animals (bees, a dog, and a falcon), ate food from the garden, and just enjoyed being outside. 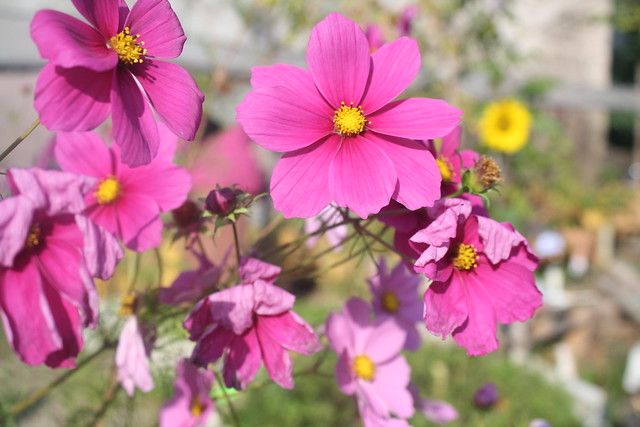 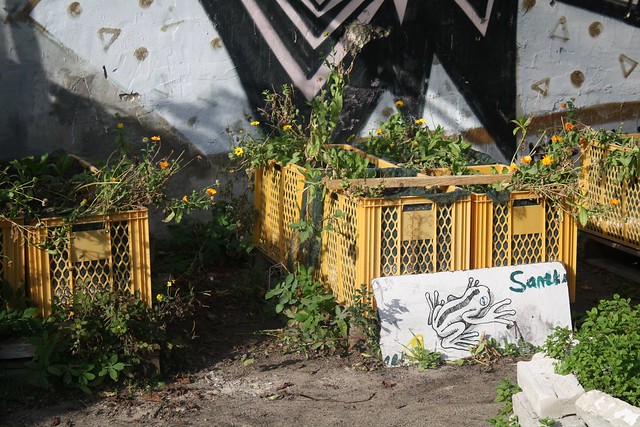 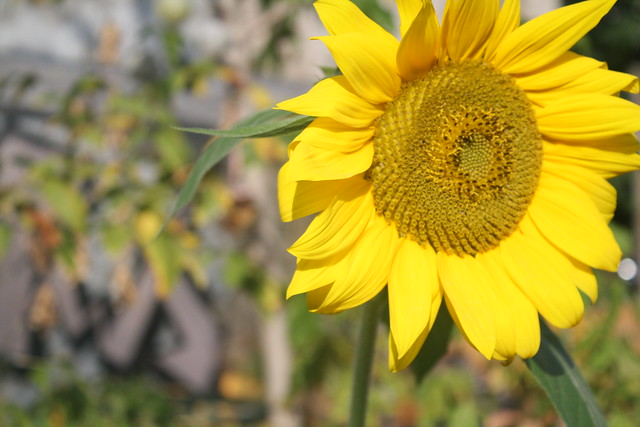 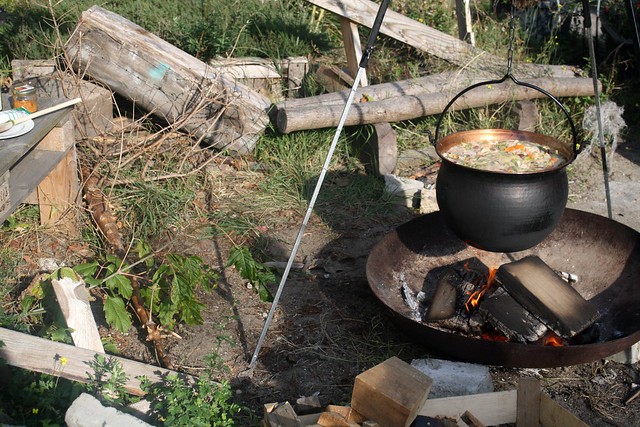 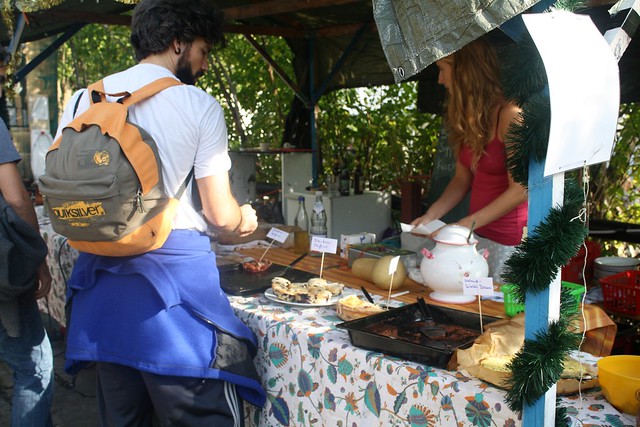 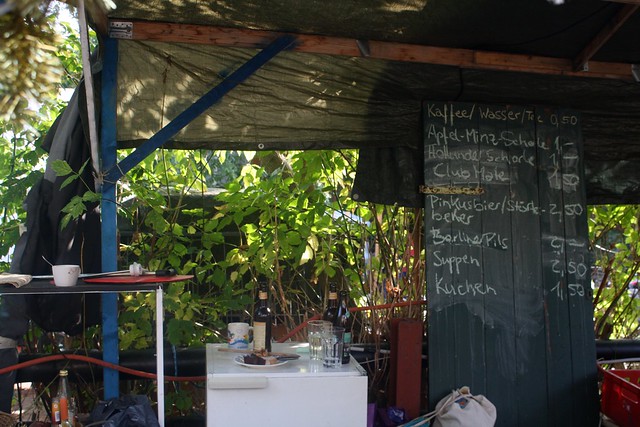 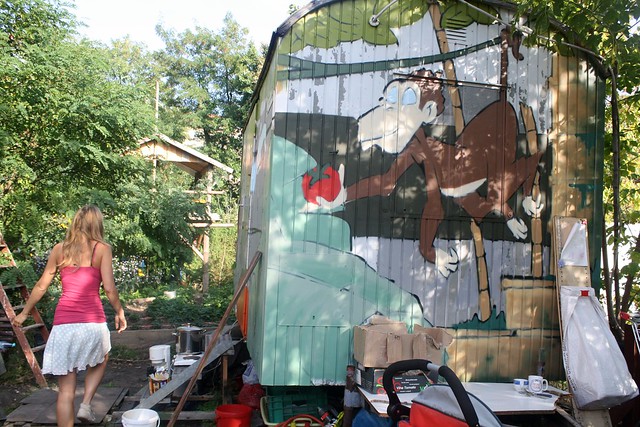 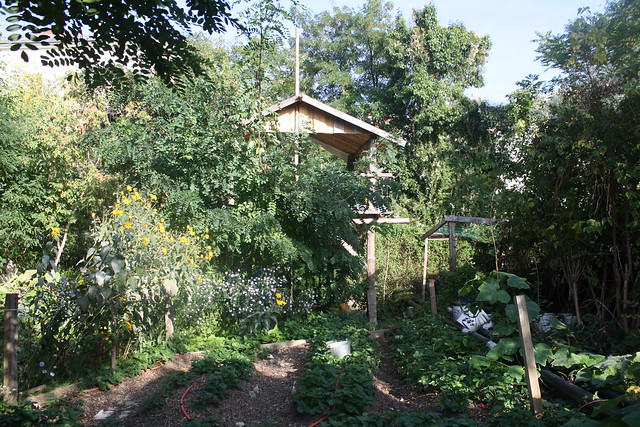 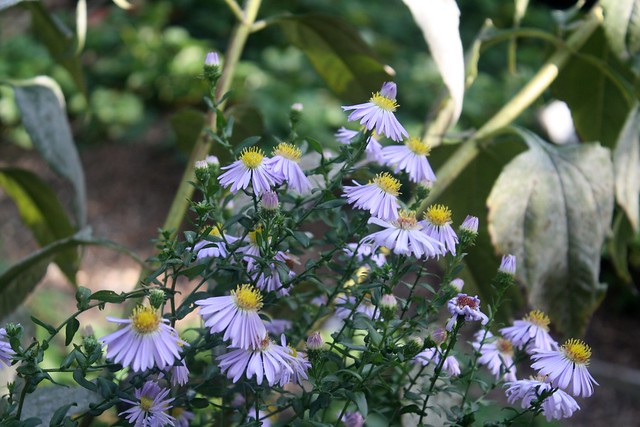 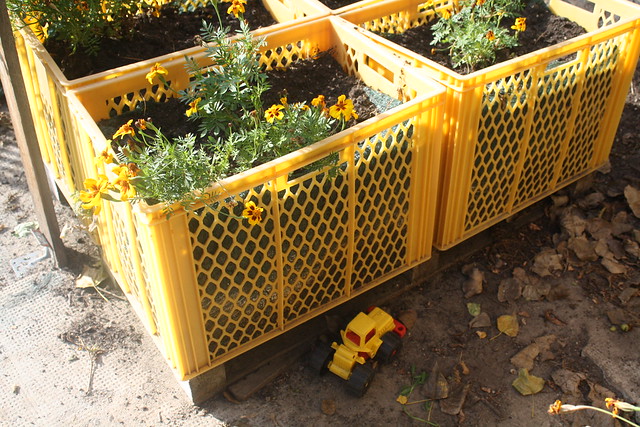 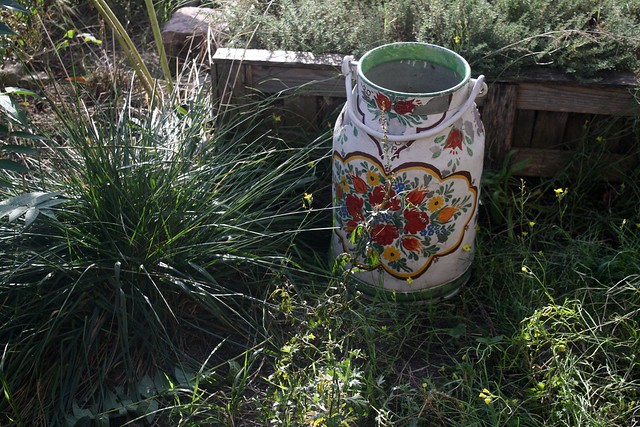 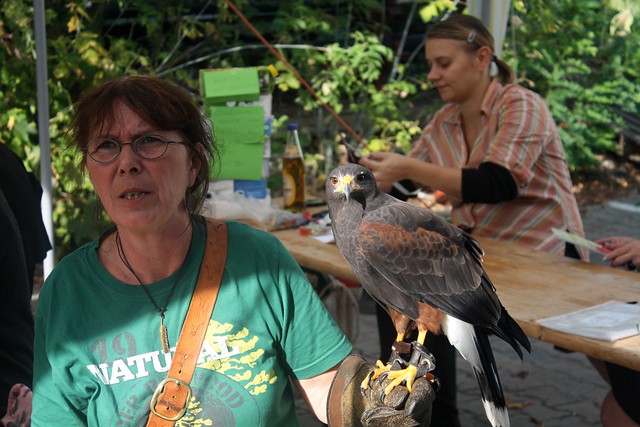 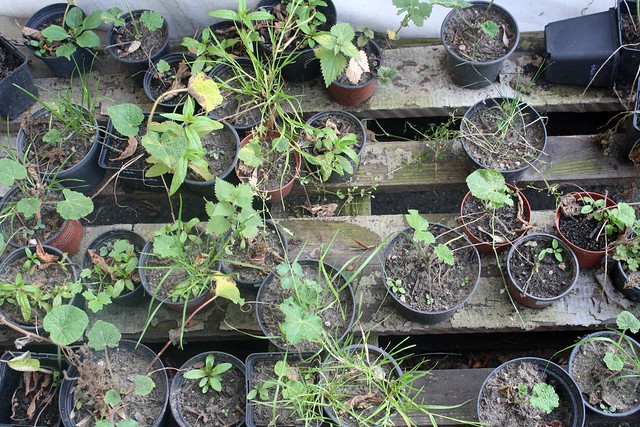 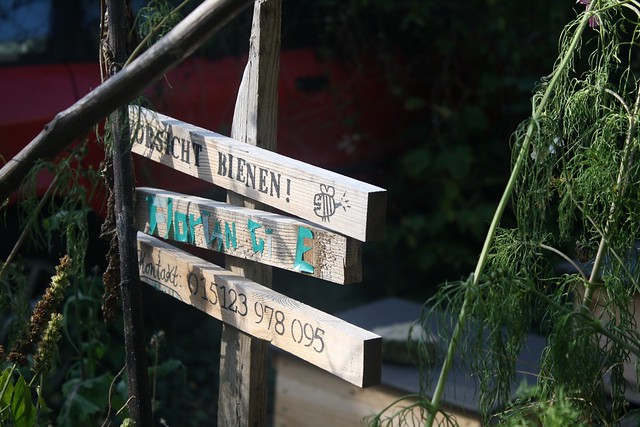 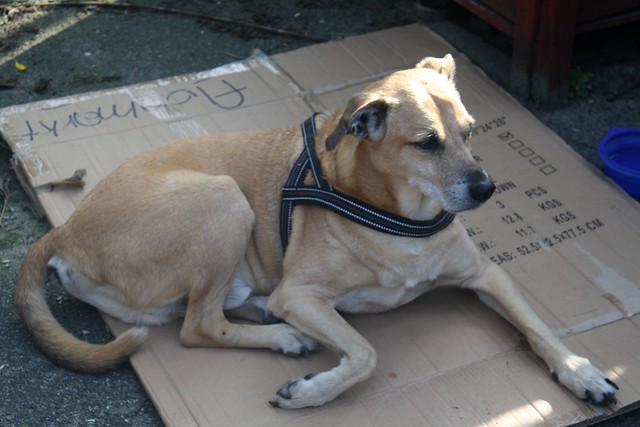 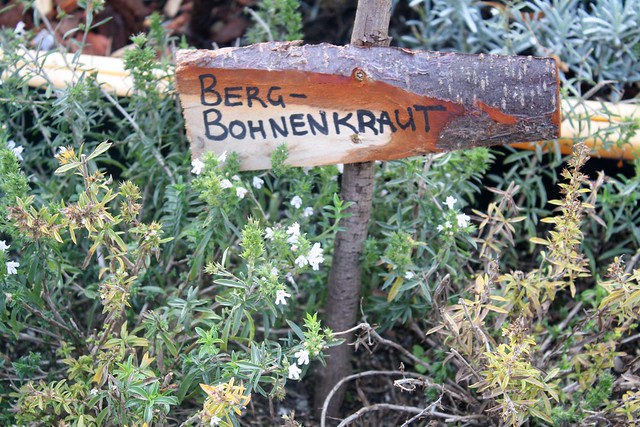 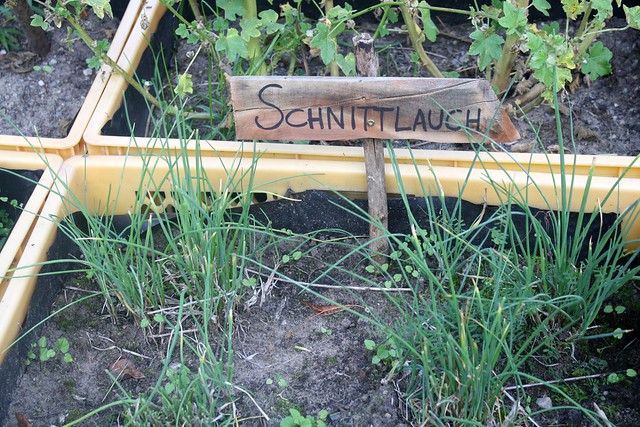 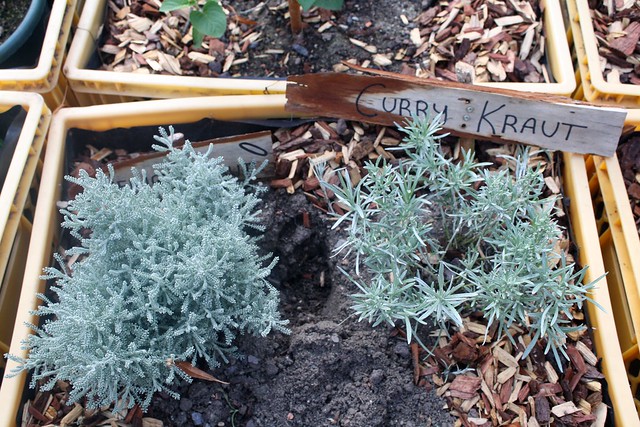 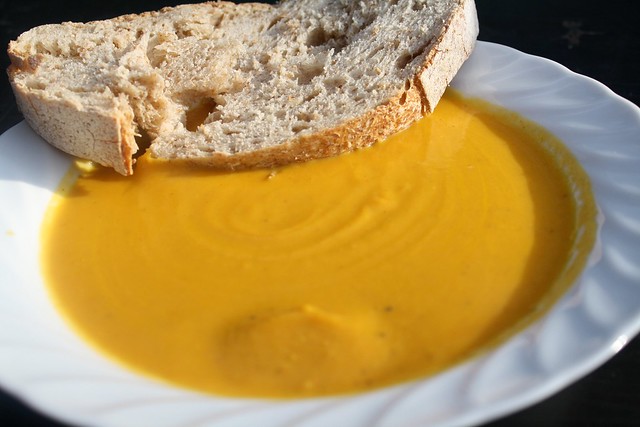 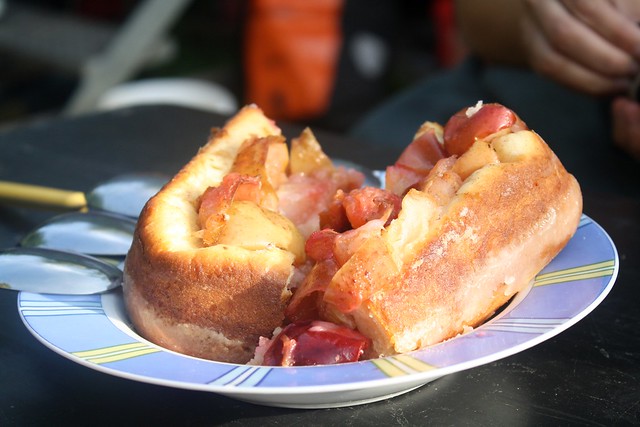