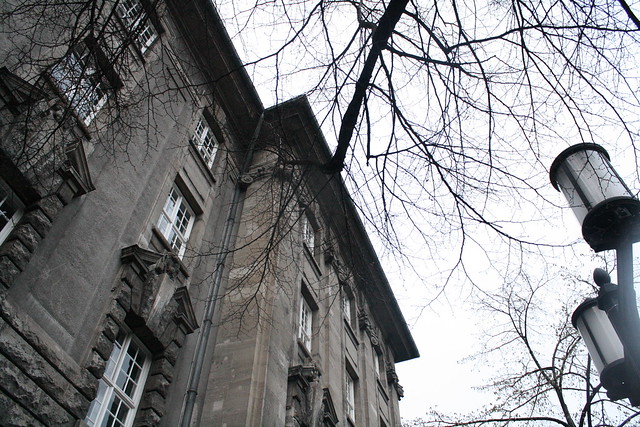 Though I technically live in former West Berlin–about 300 meters from where the Wall stood, as a matter of fact–it’s rare that I venture out West. And while there are many advantages to this Berlin concept of a Kiez (a self-contained neighborhood with just about everything you need within five blocks or so), one disadvantage is that it makes it so you could easily survive within that five-block radius without having to leave it.

Of course this isn’t true for me. I explore the city a lot, on foot, bike, or public transportation. Yet I do tend to stick to the places near me: Kreuzberg, Neukölln, Friedrichshain, Mitte. So when we had plans last week all the way out in Charlottenburg, some 15 kilometers west from where we live, we decided to do a bit of exploring beforehand. M. works in the area and so I met him nearby and we took a nice walk along Kaiserdamm.

Kaiserdamm is what is referred to in German as a Prachtstraße. This word means “avenue” or “boulevard,” though if you literally translate it, it would be something along the lines of “luxurious street.” Back in the time of Kaiser Wilhelm II (an emperor in the early 1900s), the street was used as a parade route that the military troops would march down, and the ornate lampposts along the way add to the feeling of grandeur.

Today, Kaiserdamm is a busy stretch of road, but it’s interesting to walk along. For one, the vibe is totally different–not only are the buildings cleaner and noticeably lacking in graffiti, but even the people project a unique “West Berlin Vibe.” The buildings also boast various architectural styles, such as the police station (shown in the first three pictures), built in the Baroque Revival style. And while our trek along the road was a short one, as we got distracted by nearby Lietzenseepark, I definitely plan to return to get to know the area better.

Pro tip: If you want an amazing view of the Funkturm illuminated at night, take an evening stroll along this road. 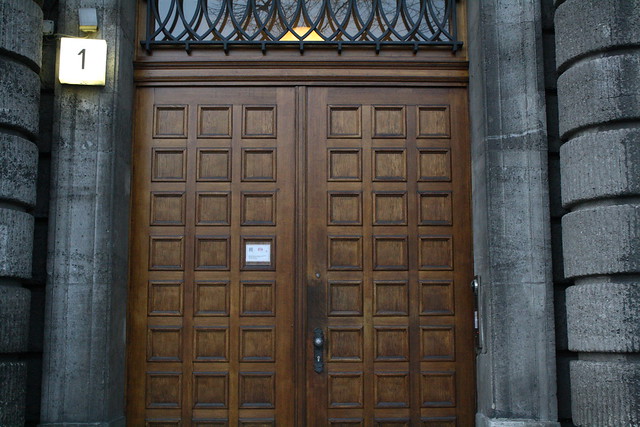 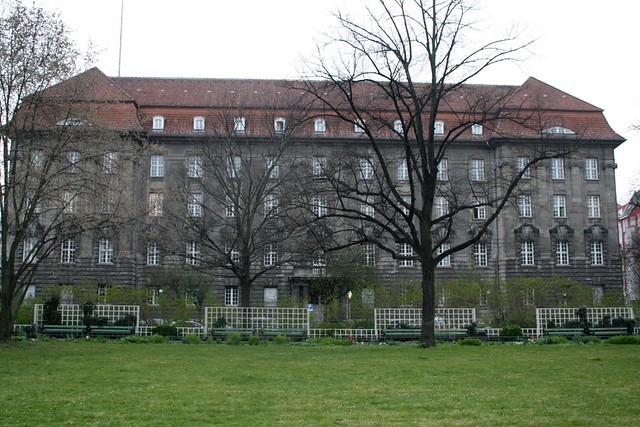 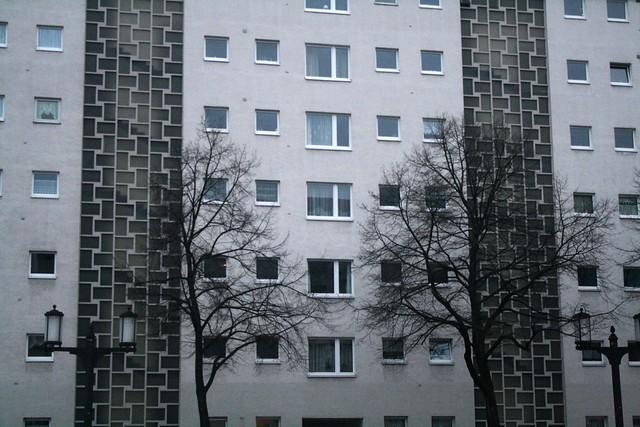 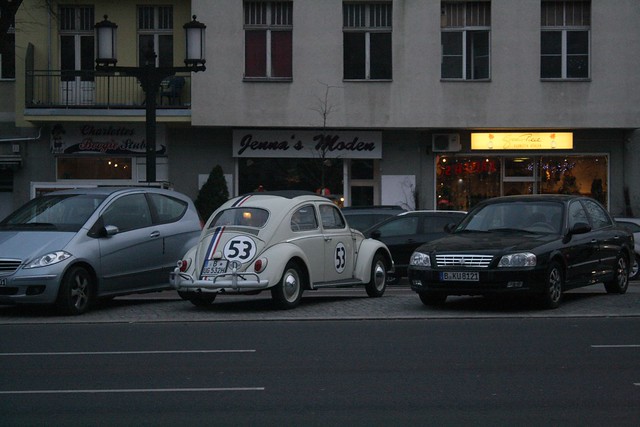 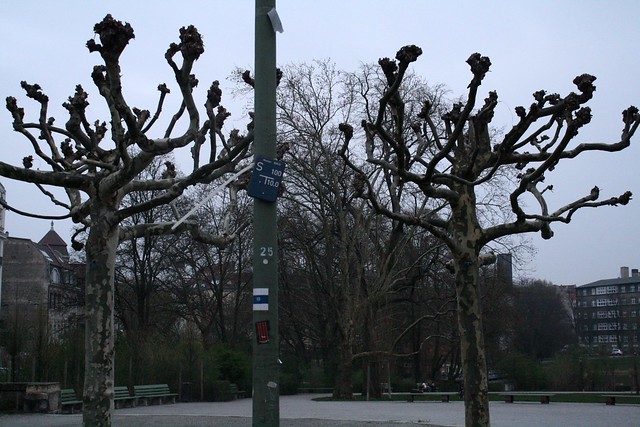 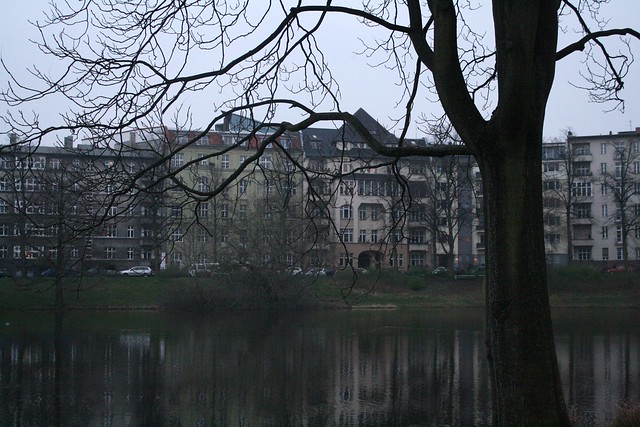 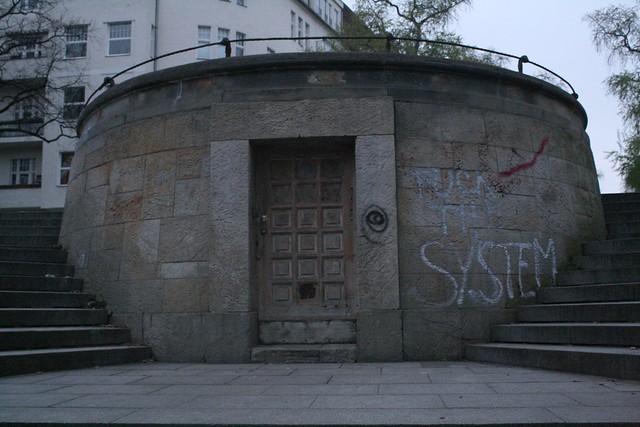 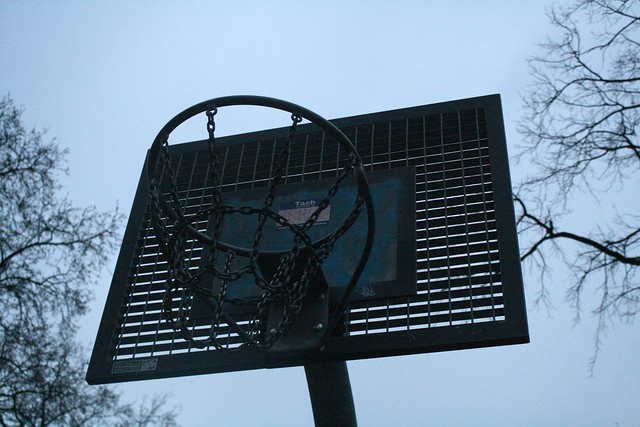 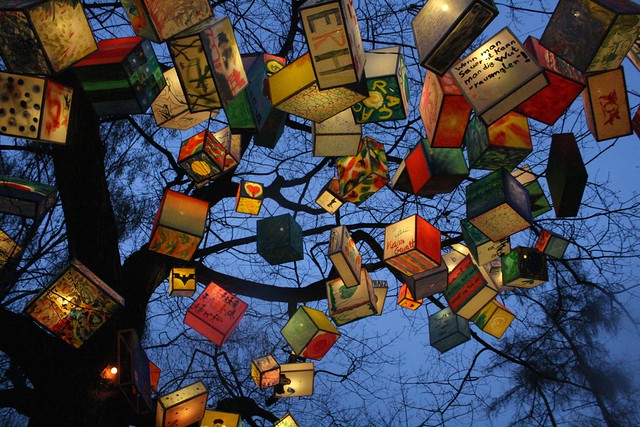 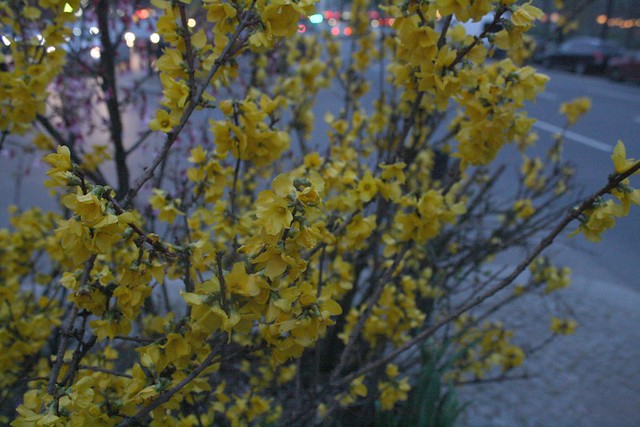