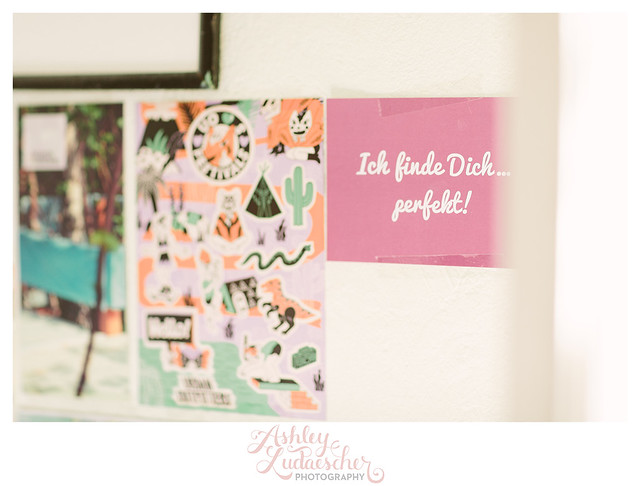 Considering it has been nearly three months since M. and I got married, I suppose I should probably share some details and pictures. So here is the first sneak peak of our special day, which was actually two special days.

See, here in Germany you pretty much have to get married at the Standesamt, or registrar’s office. It’s kind of like getting married at the courthouse, except it’s not one. And because Berlin is so big, there are specific buildings for each district. Luckily, our Amt is literally two blocks from our flat, so we didn’t have to go far. We could have also opted to get married at one of the places that is pre-approved for weddings (which still have to be done by official public officers, or Beamter), but it seemed unnecessary. So instead, we decided to have the quick legal ceremony on August 16. This allowed us to relax and better enjoy the party on the following day, August 17. 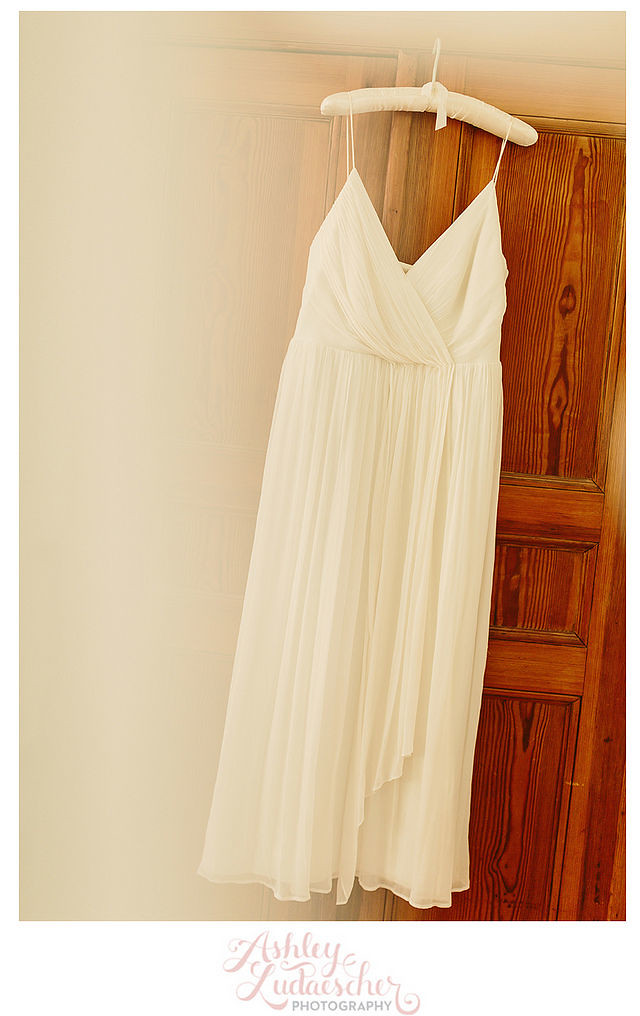 On the morning of the 17th, we woke up, and immediately set to writing our wedding vows–his in English and mine in German. This is slightly funny because we were already married, but we skipped any non-requisite formalities we might have had at the civil ceremony in lieu of having them in front of our friends and family at the party.

When we’d finished writing and eaten a light breakfast from the bakery downstairs, M. headed over to his mom’s place (in the building behind us). That left me and my best friend E. alone. And let me tell you, it was nice to have no one around. We just sat in silence while she did my hair and makeup. This was kind of like the calm before the storm, the storm being the chaos that ensued in the hour or two before the reception began. 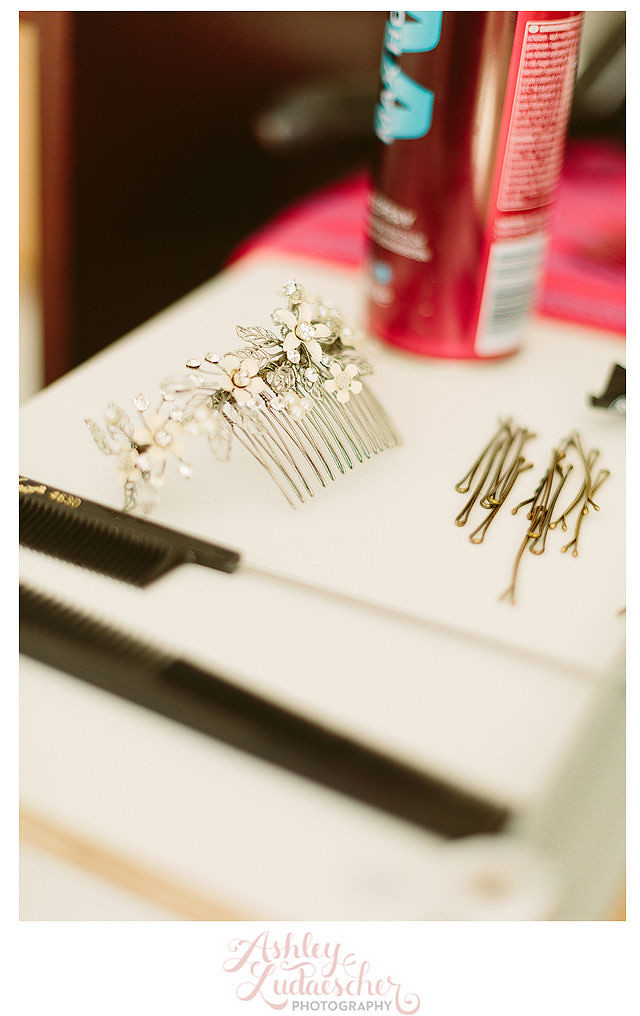 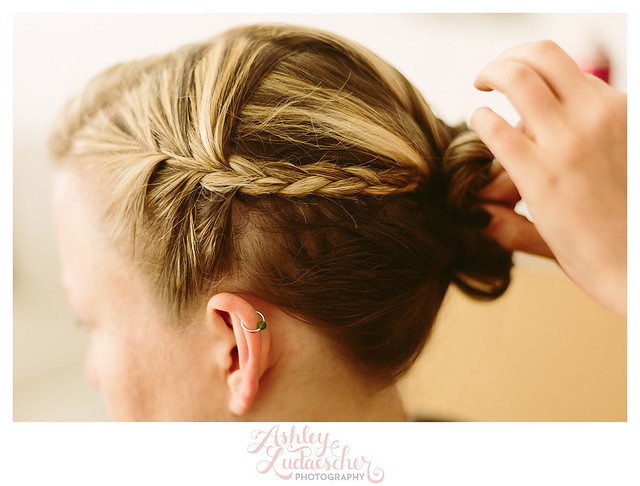 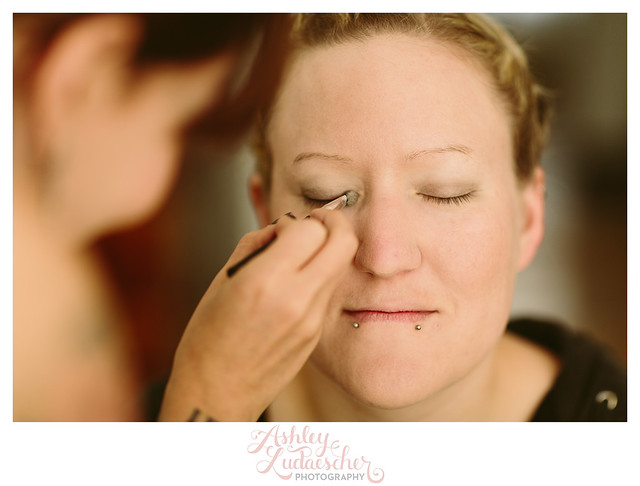 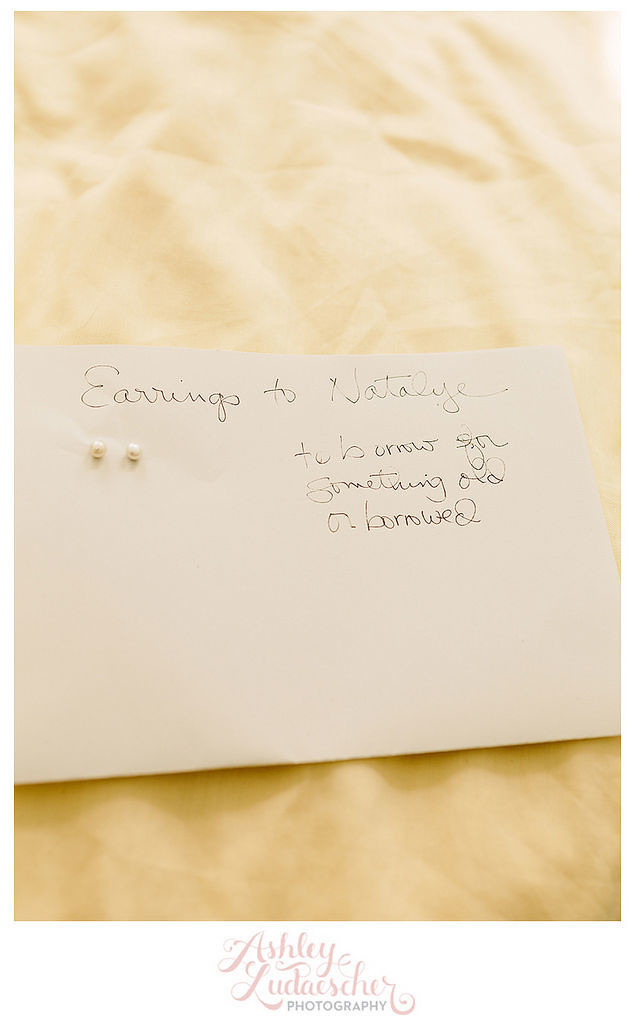 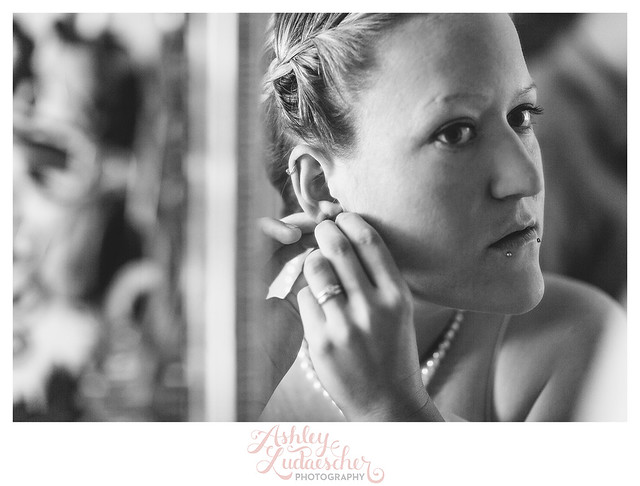 Meanwhile, across the courtyard, M. was putting on his suit and hanging out with his mom and her husband, my parents, and J. 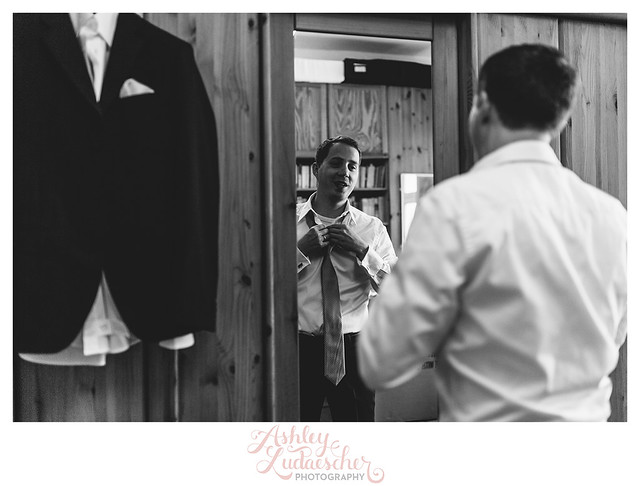 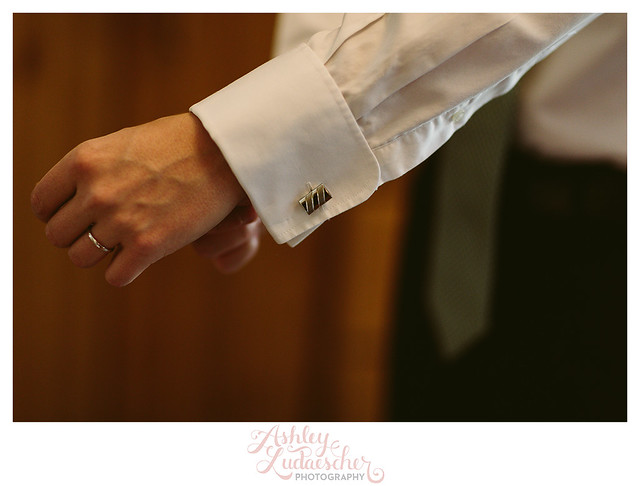 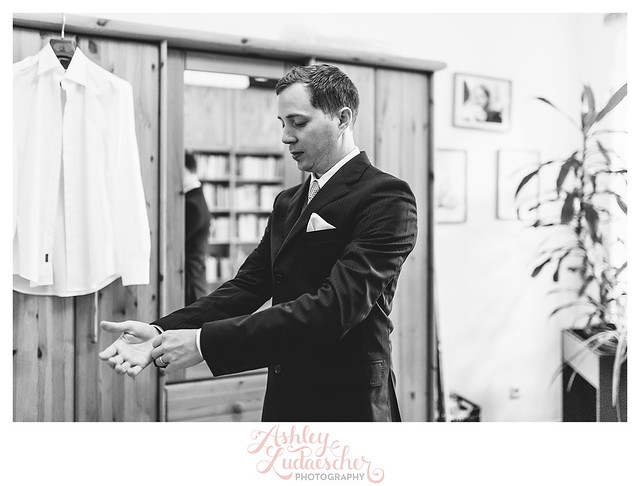 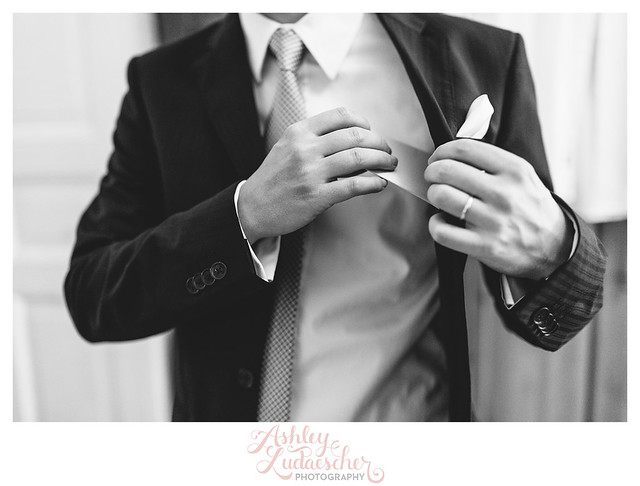 As I finished getting ready (a process that naturally took longer), M. headed over to the nearby park with our photographer’s husband (and second shooter) to hang out and scope out a spot for the “first look.” And then when I was ready, I parted ways with E. and set off for the park to meet up with my new husband…