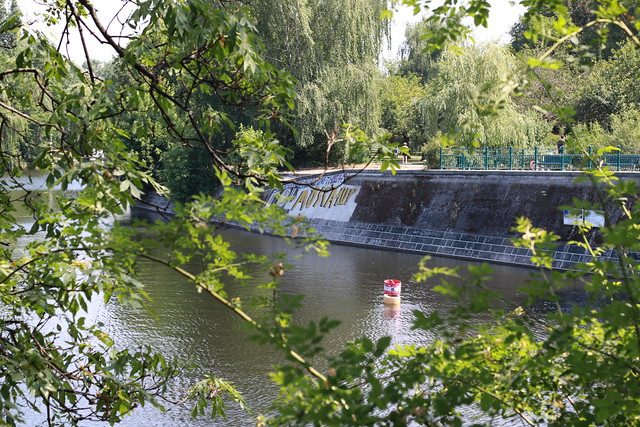 Sunday was Father’s Day. We’re not too big on holidays that celebrate people you should celebrate every day, but it’s still nice to have an excuse to do something fun. The weather was sunny and warm, and we needed to get out of the house, so we took a walk to Neukölln to get some vegan doughnuts.

Along the way we saw diggers, and sticks, and swans. All very exciting things when you’re almost three. And then there were the doughnuts. We’ve been fans of Brammibal’s since the very beginning, but it had been quite a while since we were there last (more than a year?) and in that time, the recipe seems to have only gotten better because these doughnuts were amazing. We got four (lemon curd bergamot, vanilla blueberry, chocolate peanut fudge, salted caramel hazelnut) and had really noble intentions of trying them out and taking leftovers home. But there weren’t any leftovers, and we even had a grilled cheese after the fact. Oh well, at least lunch was taken care of… 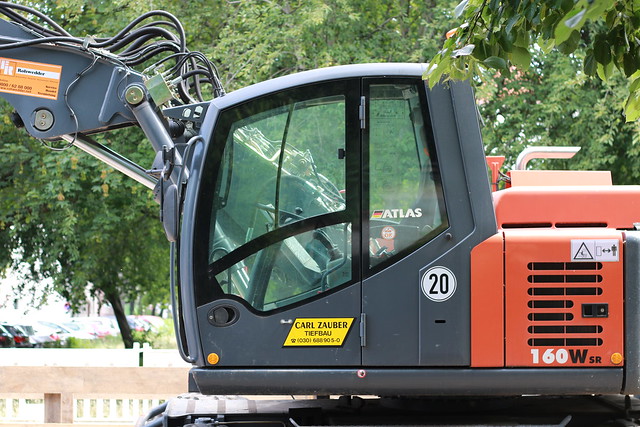 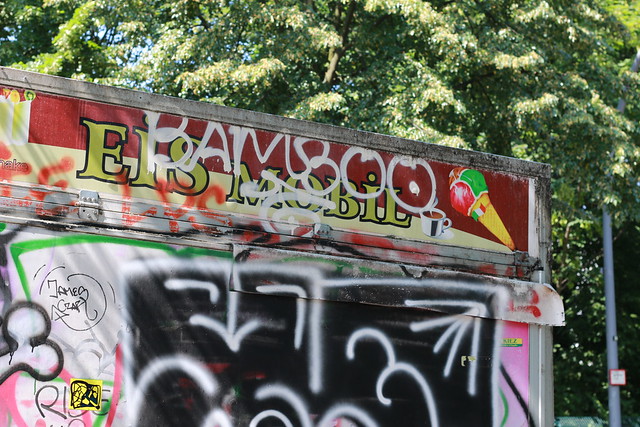 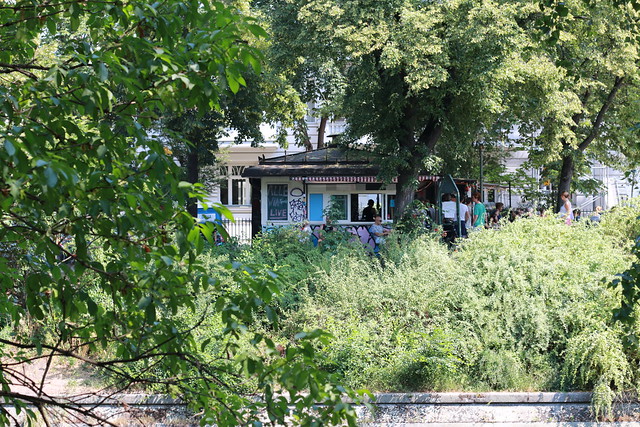 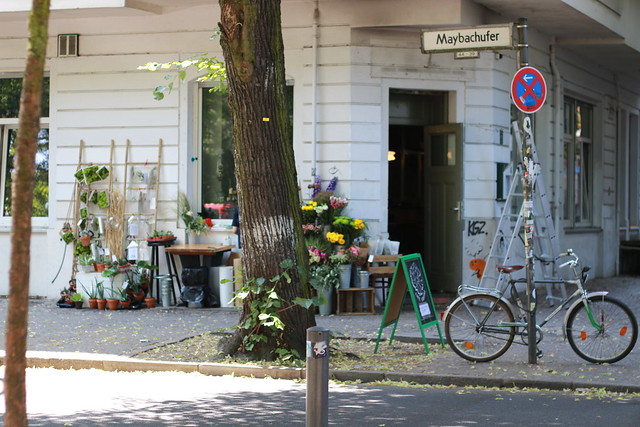 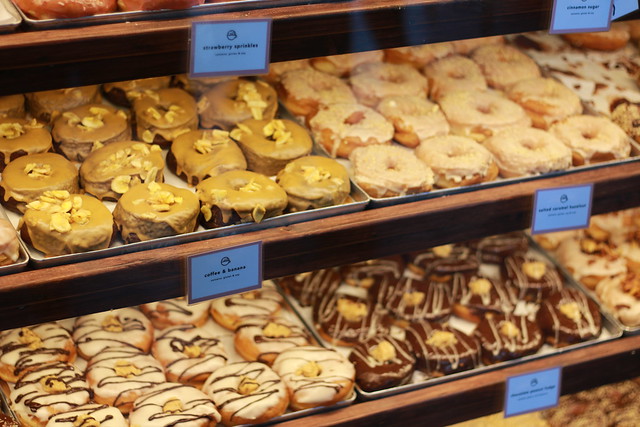 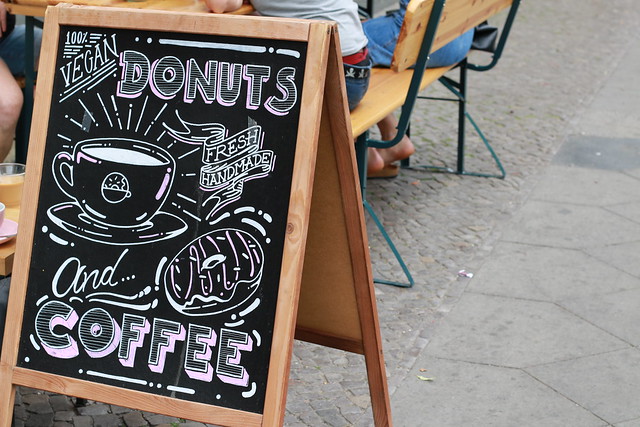 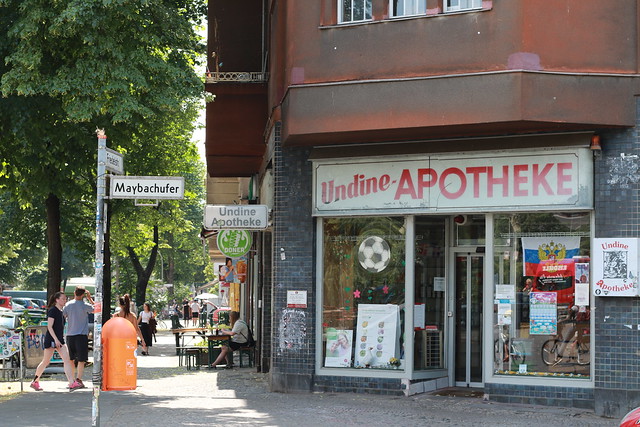 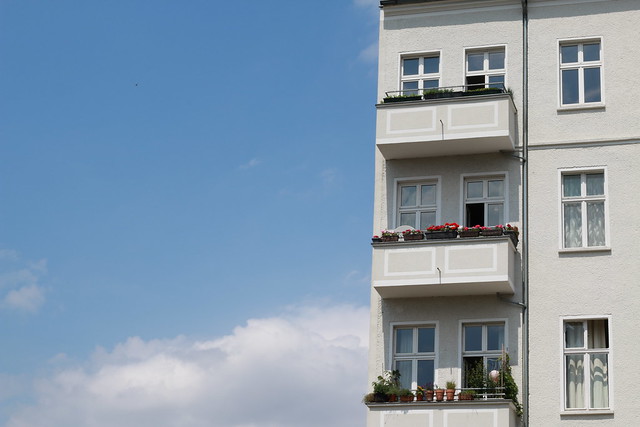 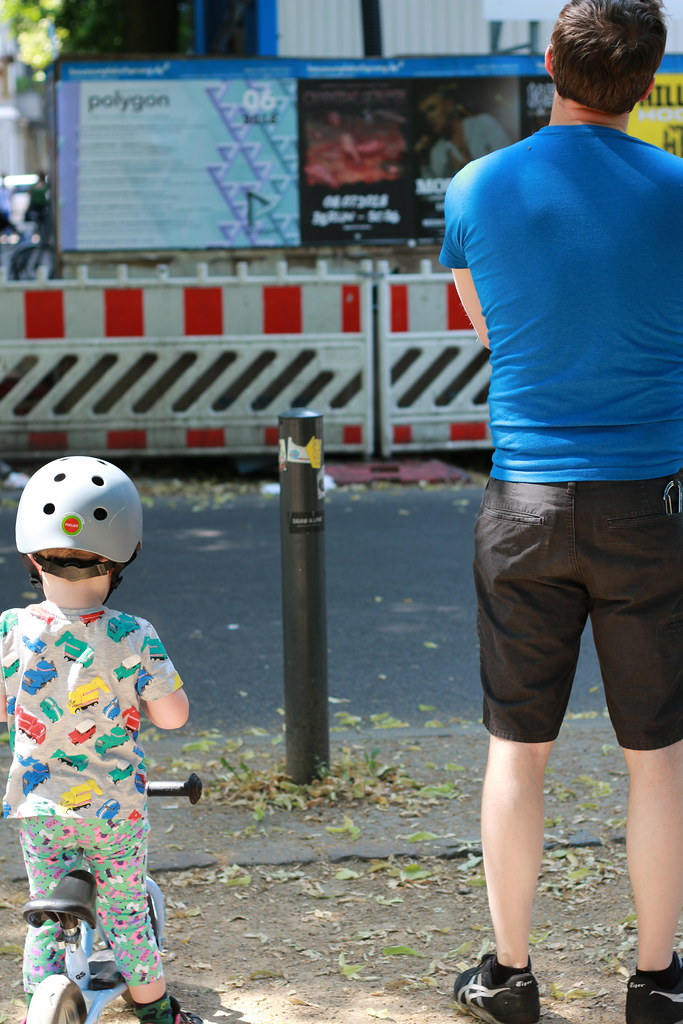