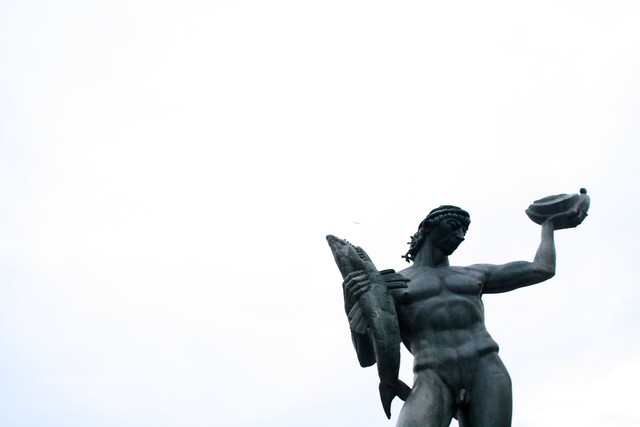 Of the month I spent in Scandinavia during the summer of 1994, one of the memories that sticks out the most is spending all afternoon at the amusement park Liseberg. Unfortunately, as the day got later, my brothers got to stay at the park but I had to join my parents at a folk dancing event in the park. Clearly, the boys got the better deal. I remember begrudgingly going along, since I had little choice in the matter. At one point, my dad made me pose near a fountain of Poseidon, and there is a picture of me somewhere looking very grumpy.

Fast-forward to today, and that same fountain/statue is the starting point of one of my favorite walks, starting at Götaplatsen and heading down Kungsportsavenyen to Kungsportsplatsen. It’s about a kilometer long and goes down the main “avenue” of the city. Along the way, it’s always fun to look at the buildings or walk down a side street or two and soak up the charm of the city.

When we were last in Sweden, for the New Year, we met a friend and his girlfriend for lunch at one end, then took our time walking down the avenue, admiring the festive lights and decor that make the city so cozy in the colder months. After stopping in a few stores and taking a side trip to get coffee at a cafe in Haga, we walked some more, until we ended up at the central train station, which we took back to Kållered. 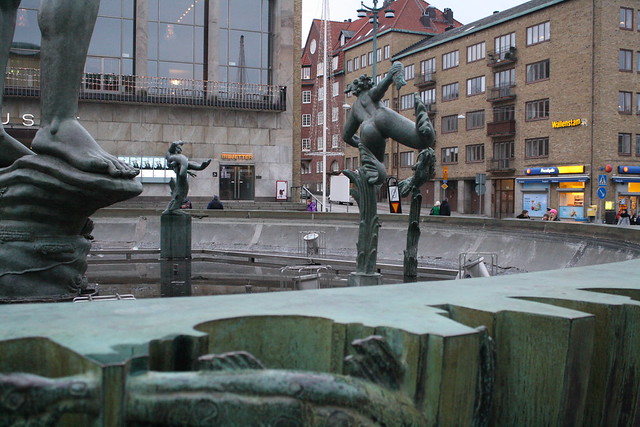 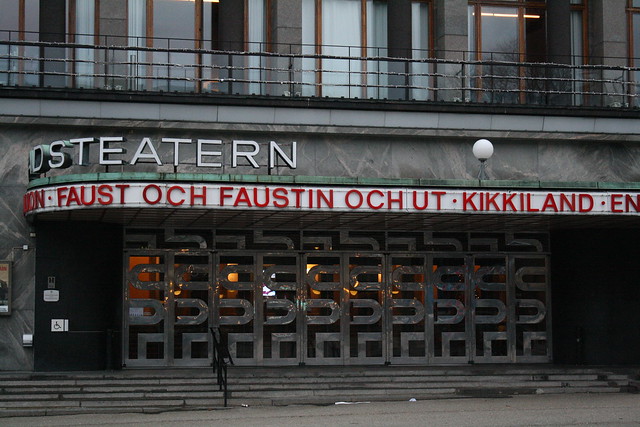 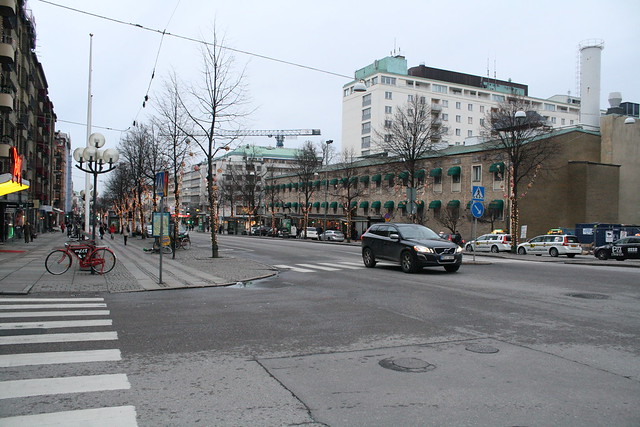 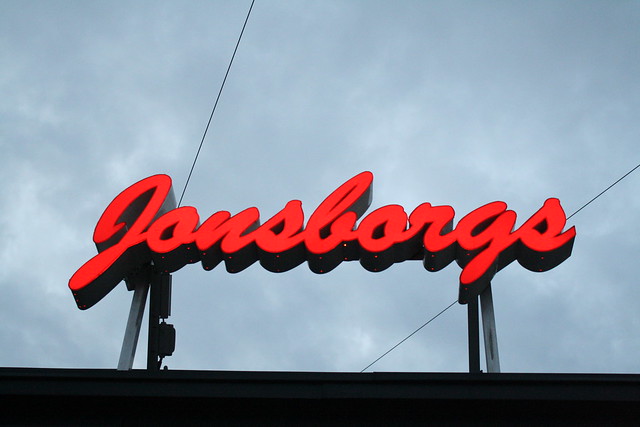 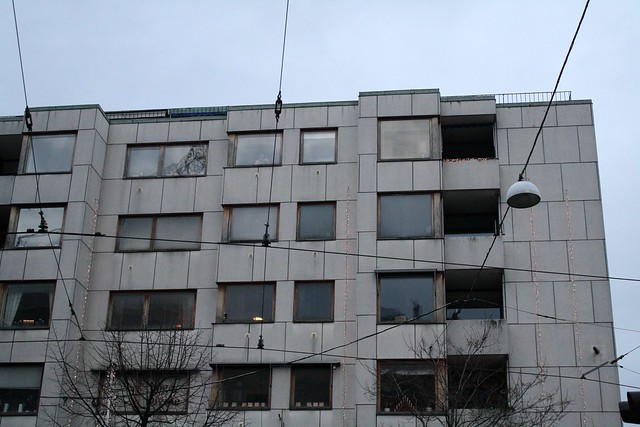 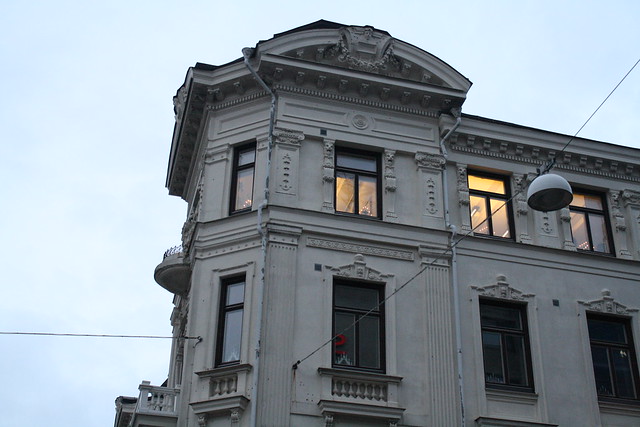 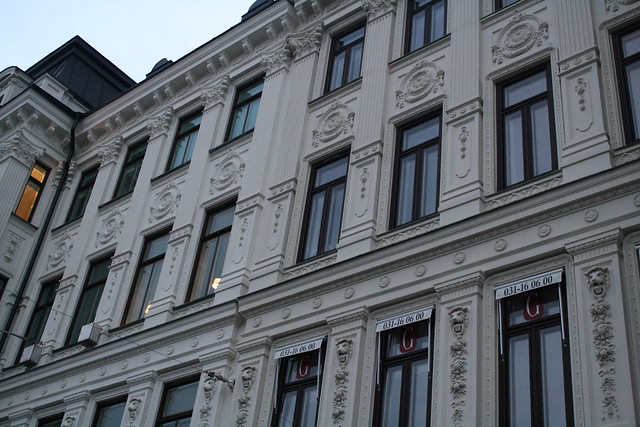 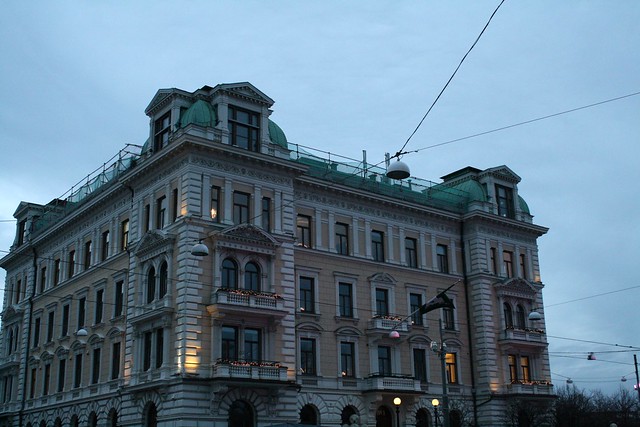 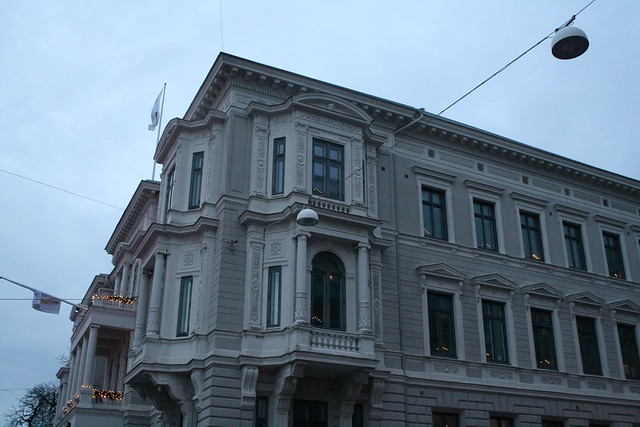 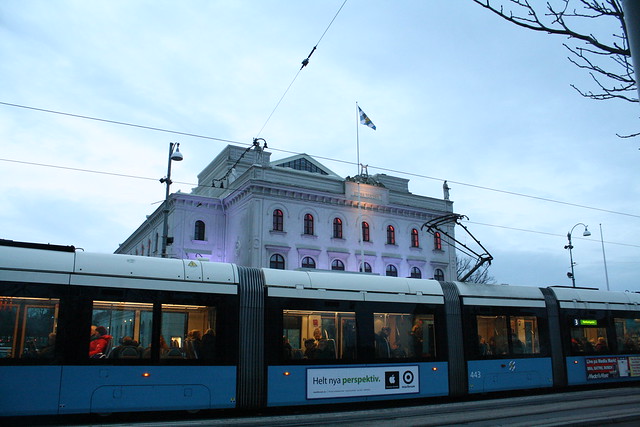 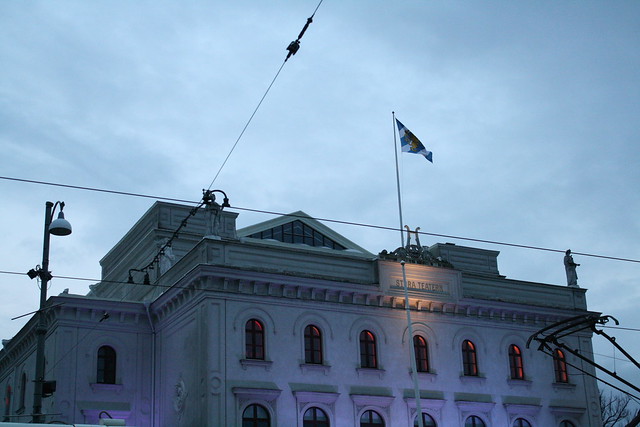 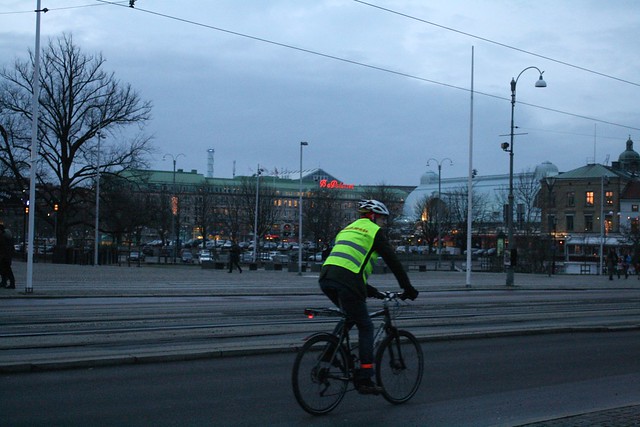 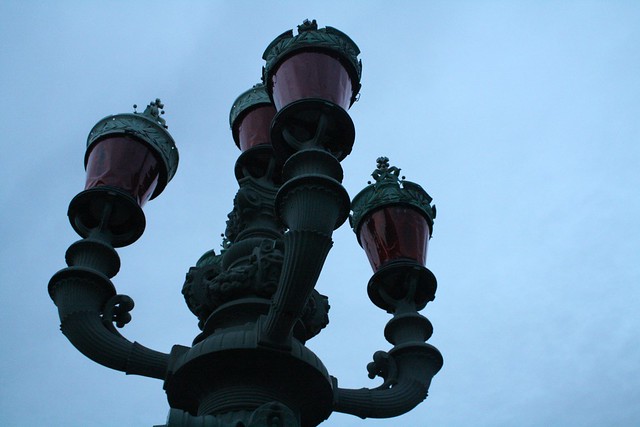 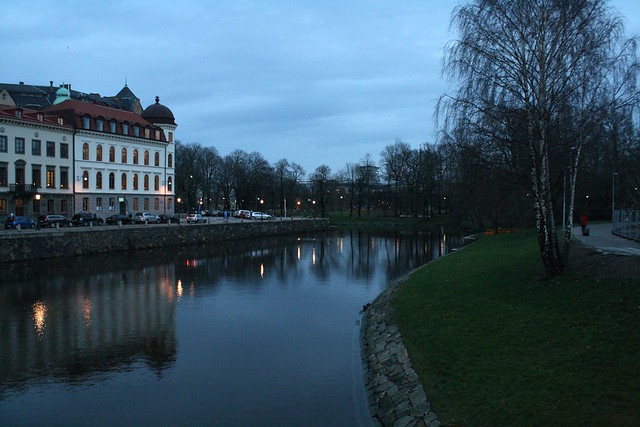 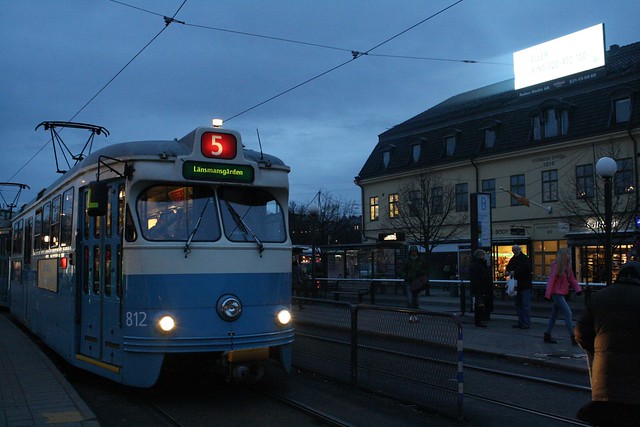 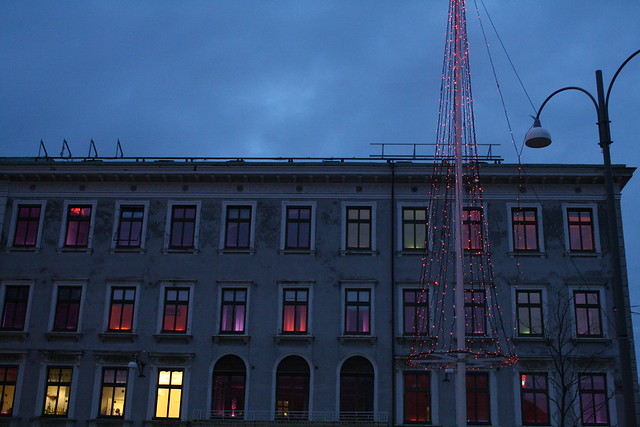 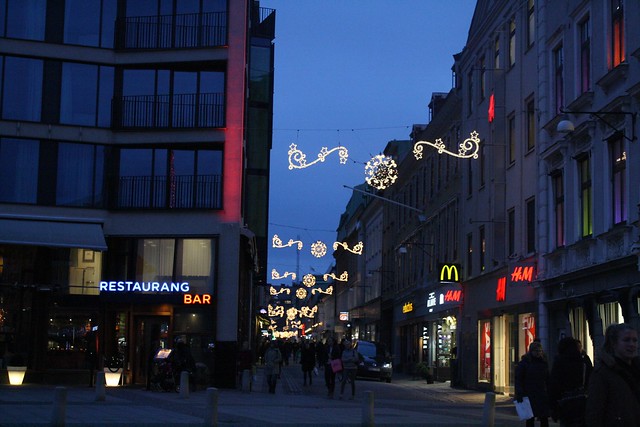 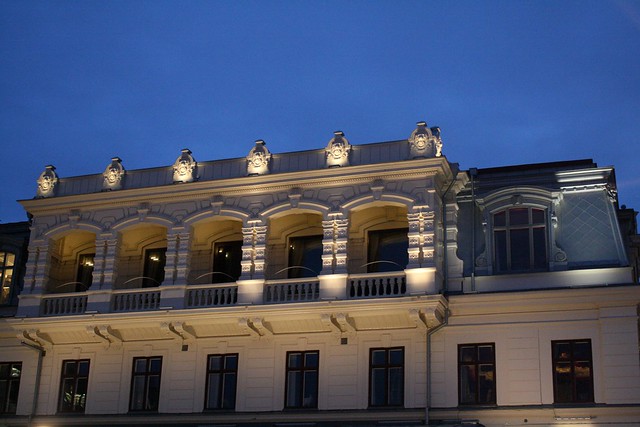 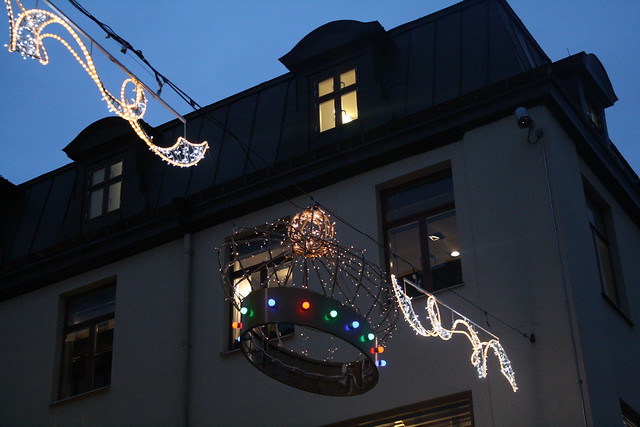 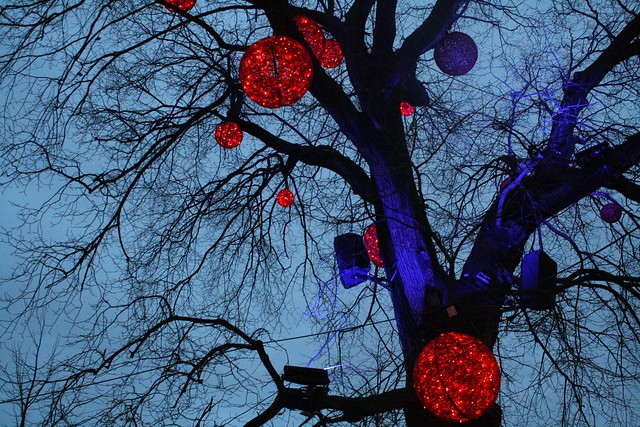 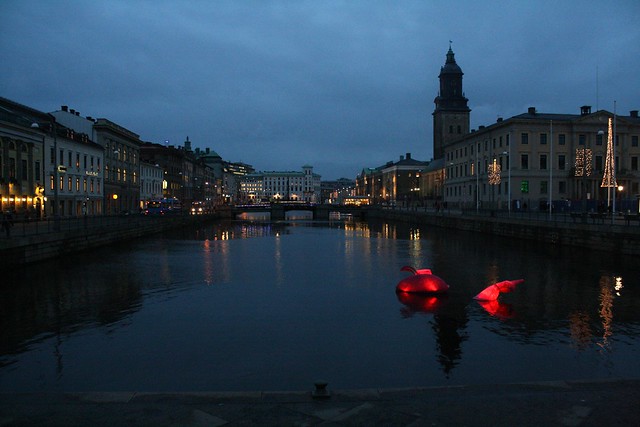