Warsaw: Museum of the History of Polish Jews 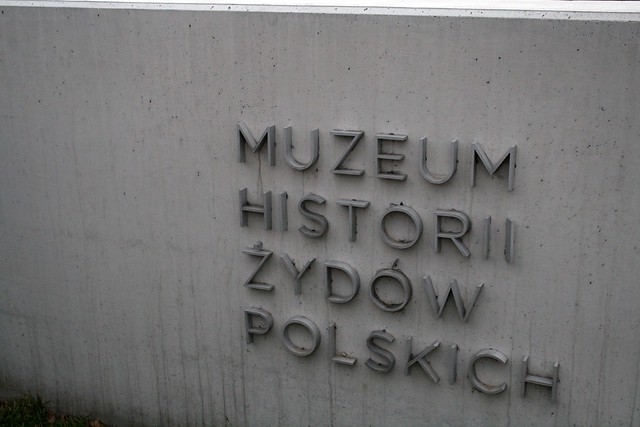 When planning last year’s trip to Warsaw, I did some crowdsourcing of suggestions of things to do and see, and multiple people told me to visit the Museum of the History of Polish Jews. It wasn’t completely finished or open, but it was possible to still tour the building and see a temporary exhibition, and only for a few euros, so we emailed and made a reservation right away.

Construction of the building began in 2007, on the land where the Monument to the Warsaw Ghetto Heroes is currently located. The area itself is home to the former Jewish Ghetto, though the majority of it was completely destroyed, so it’s difficult to fully grasp what it must have looked like during World War II.

The architects who won the project are from Finland, and there is a lot of symbolism throughout the building. For example, from far away, the glass exterior looks like a wave, and the entrance is symbolic of the parting of the Red Sea. If you look closer, the letters that make up POLIN are etched on the glass, which refers to a legend that the Jews of Poland heard birds in the forest making that sound, which means “rest here,” hence why they settled in the area. Inside, the walls are light, meant to represent the sand of the desert that the Israelites wandered in for 40 years. All of this and more was explained on our tour.

After we saw the main parts of the building, we were led to a temporary exhibition, which featured belongings of Jews and scenes of Jewish life. They were all numbered, and there were cards you could read that explained the owners and significance of the items.

What I like about this museum is that it’s not all just “doom and gloom” about the Holocaust, but instead focuses on the history of Jewish people living in Poland, starting from the first settlers and moving forward into present-day. While I think it’s important to highlight the significance of the Holocaust, I also think it’s important to not disregard the other hundreds of years of rich cultural and religious identity that preceded it, especially considering how integral Jewish people are to Poland as a whole.

The core exhibition, which we sadly didn’t see, opened up in late 2014, and it is divided into eight different sections, which reflect different time periods. Next time we make it to Warsaw, I am really looking forward to visiting this museum again. In particular, I really want to see the reconstruction of the ceiling of the Gwoździec synagogue. 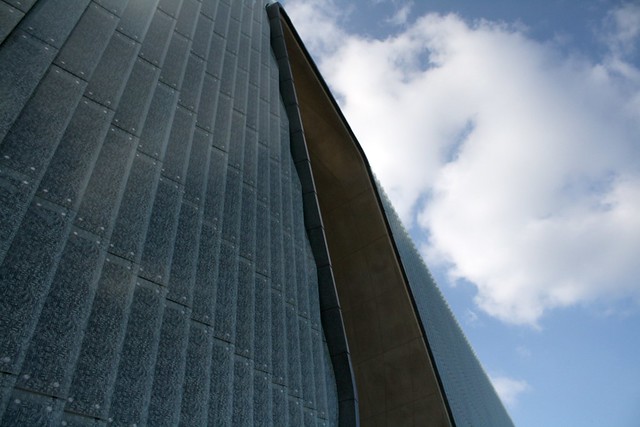 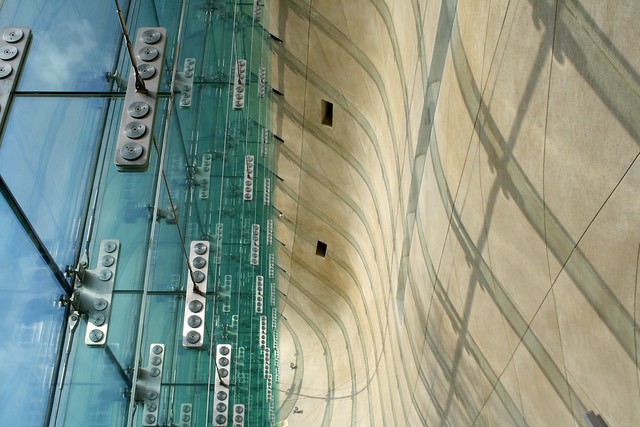 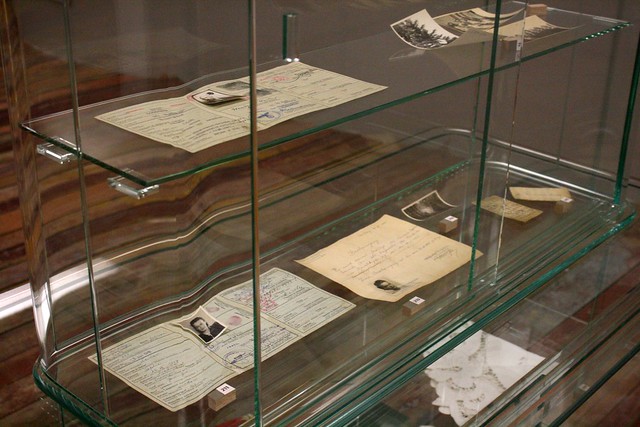 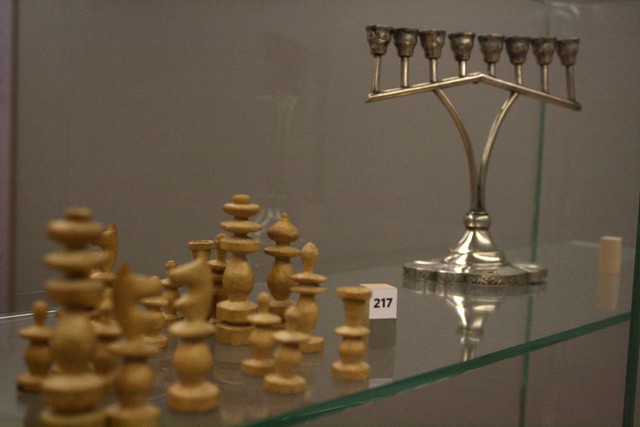 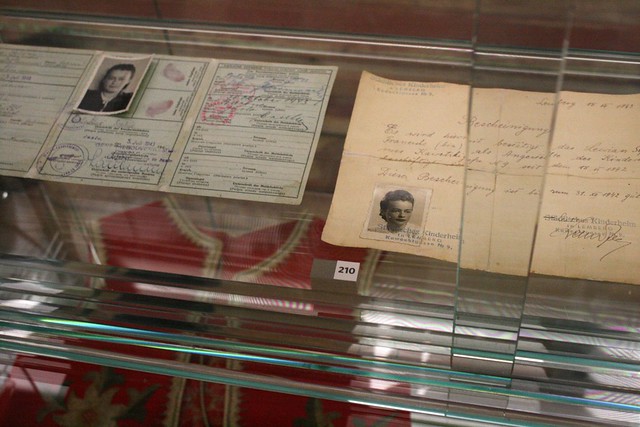 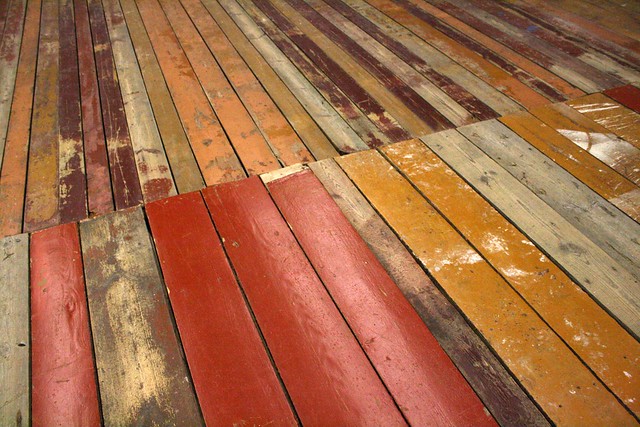 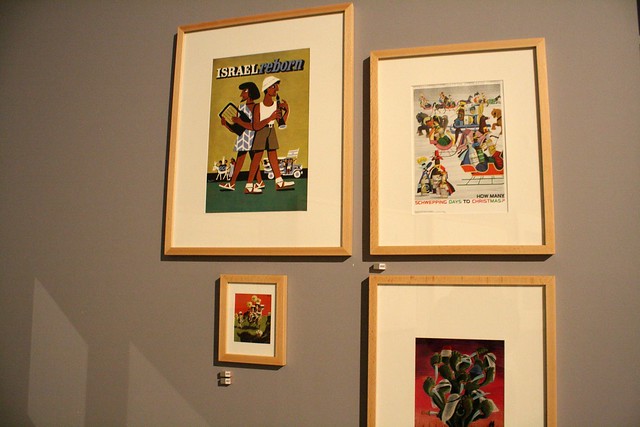 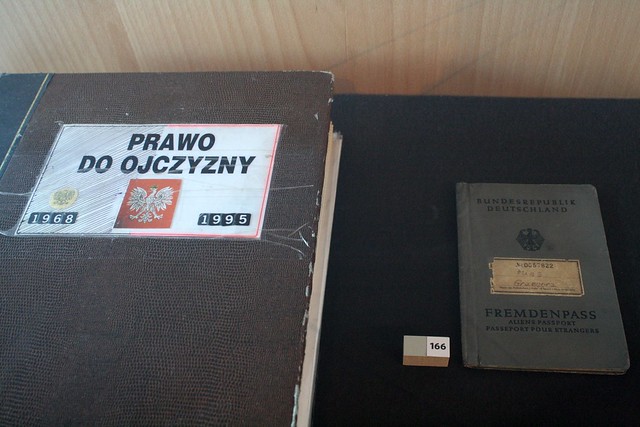 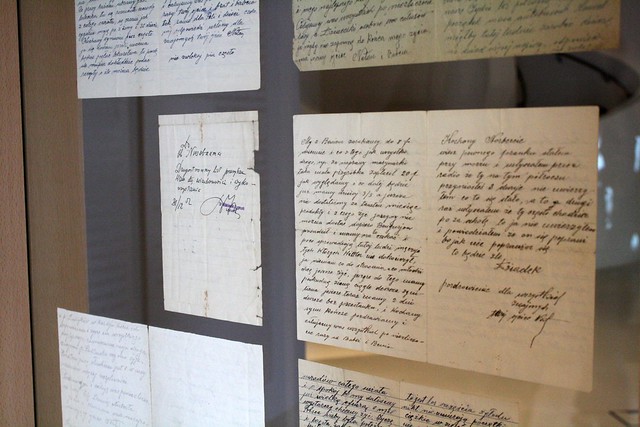 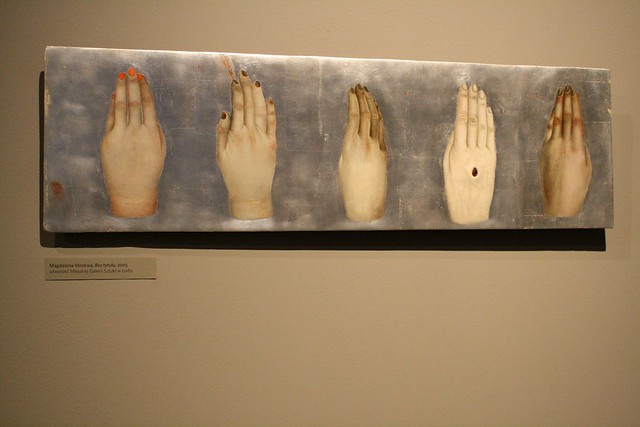 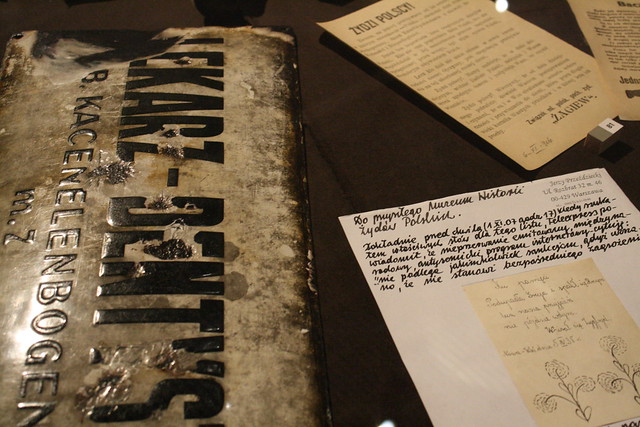 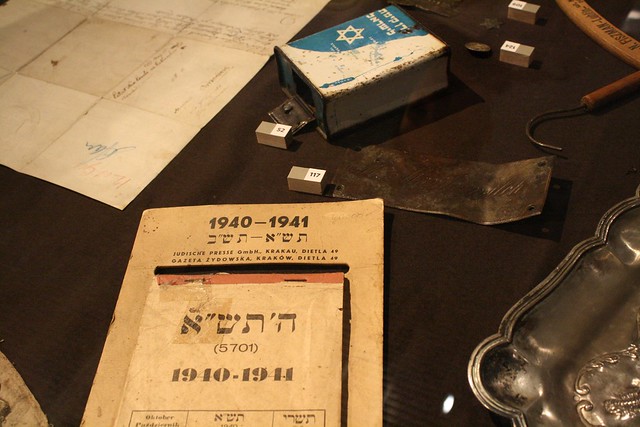 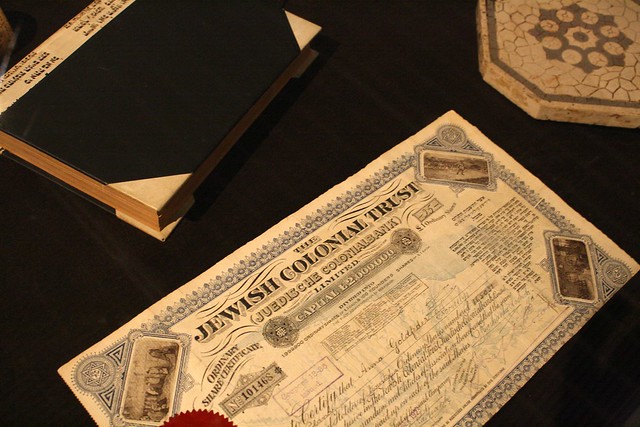 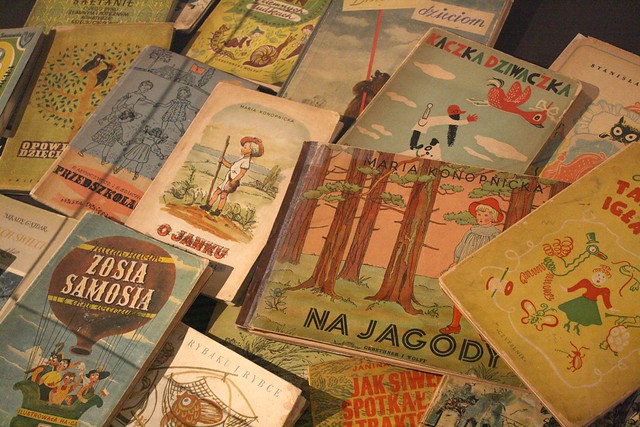 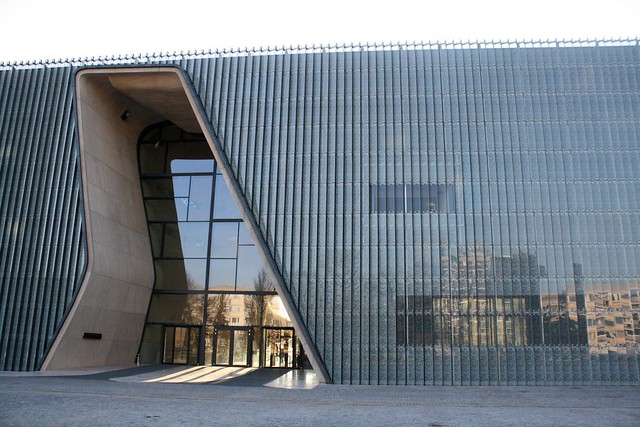 Museum of the History of Polish Jews