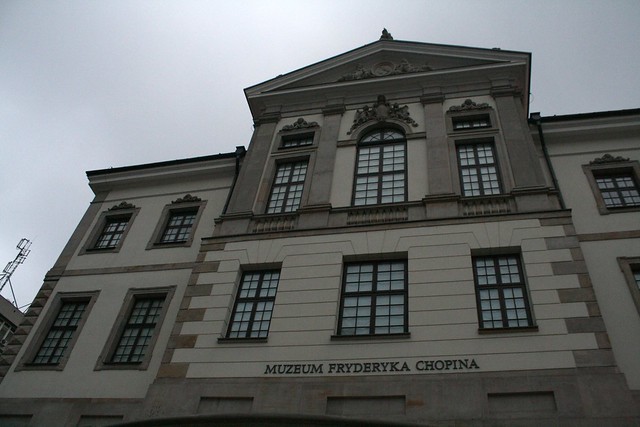 Though most people know me as the indie type, I also really love classical music. Where others in my generation were raised listening to classic rock and schooled on the Rolling Stones and Led Zeppelin, my education was more in the realm of classical and jazz. And while Baroque is my preferred style to listen to (and play), I am also a big fan of Romantic music, specifically Chopin. So when we went to Warsaw, visiting the museum dedicated to him and his musical career was definitely on my list. 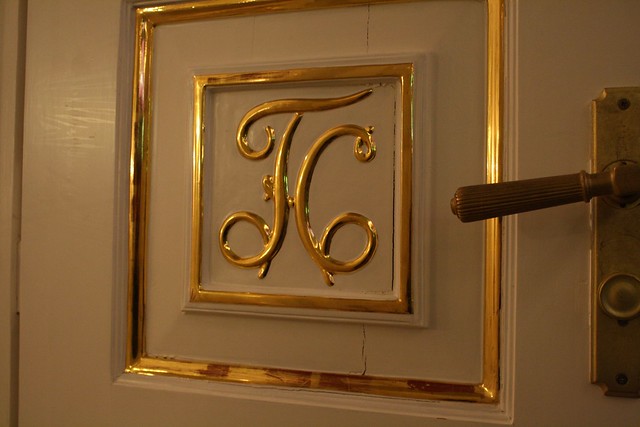 Located a short walk from the Royal Route, the Fryderyk Chopin Museum has been housed in Ostrogski Palace since 1953, but underwent renovations in 2010 for the 200 anniversary of Chopin’s birth. Speaking of his birth, it’s not known whether Chopin was born February 22 or March 1; conflicting records cite both dates. But as someone born on February 22 (also the day we visited the museum) I like to think that we share a birthday… 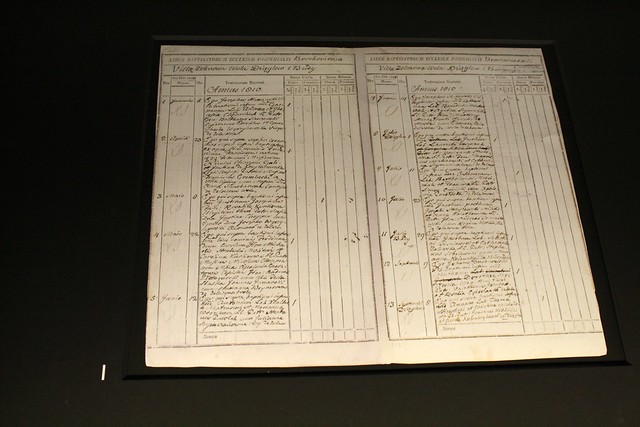 The museum itself is big, in that it’s five stories, but it still isn’t overwhelming in its collection. It’s very modern, with a lot of interactive options such as video and audio clips. It’s also relatively “dark,” with low lighting throughout. Some people don’t like this but I tend to be more relaxed in spaces like that. I did find it slightly disorganized in some spaces, with the narrative not being entirely cohesive and directions as to how to take in the exhibit not clear enough. It also had a lot of semi-extraneous information,  at least for someone simply interested in Chopin and his life. But the information about Poland at the time and other people in social and artistic circles does provide some good context for those who want the bigger picture. 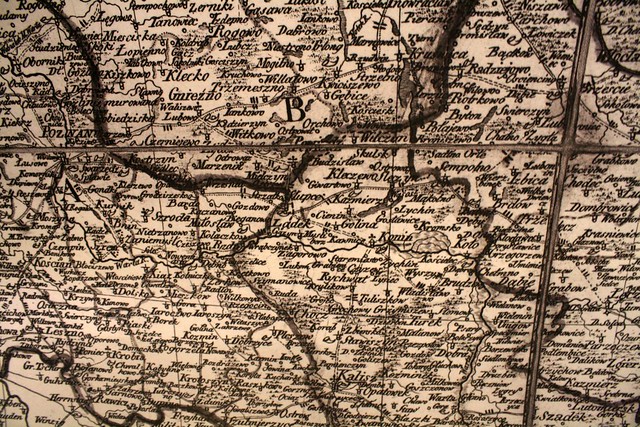 In total, we probably spent about 90 minutes exploring. Some highlights include: seeing a pocket watch given to Chopin after a performance, reading about his many relationships (a bit of a womanizer, Chopin was), listening to music in the basement level, seeing copies of his handwritten music, and the small room about his death (featuring death mask, lock of hair, etc). The interior of the palace was also quite lovely but not over the top. In short, strongly recommended if you are a fan of the man. 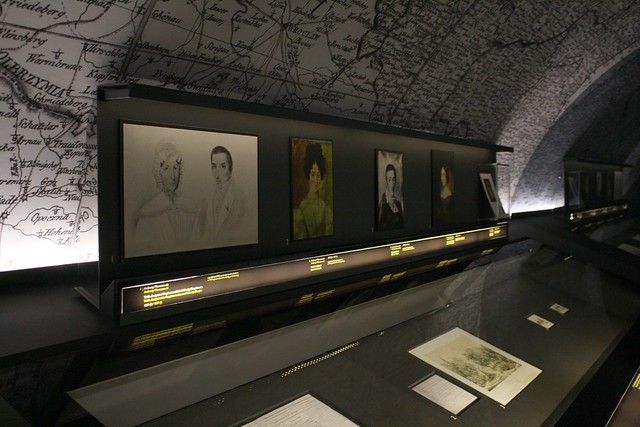 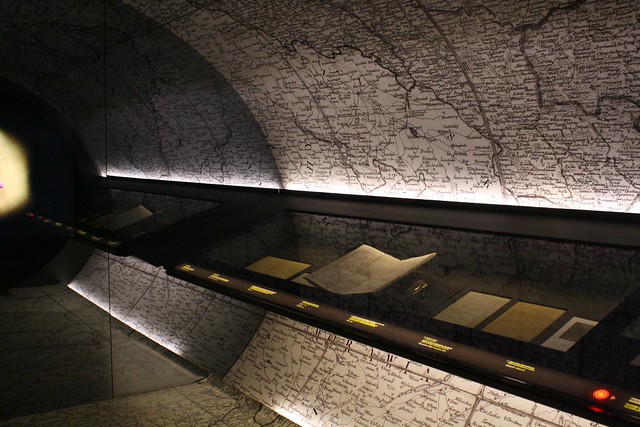 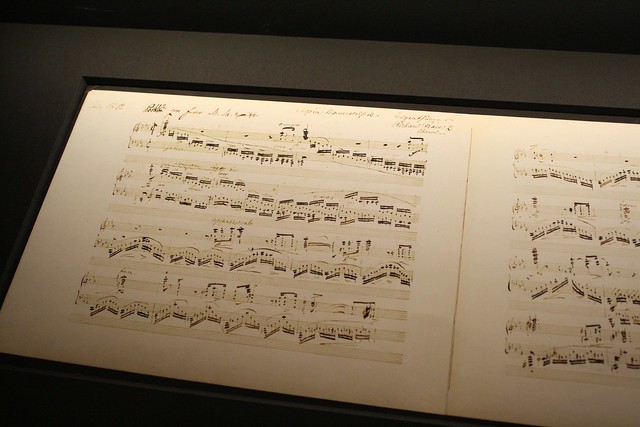 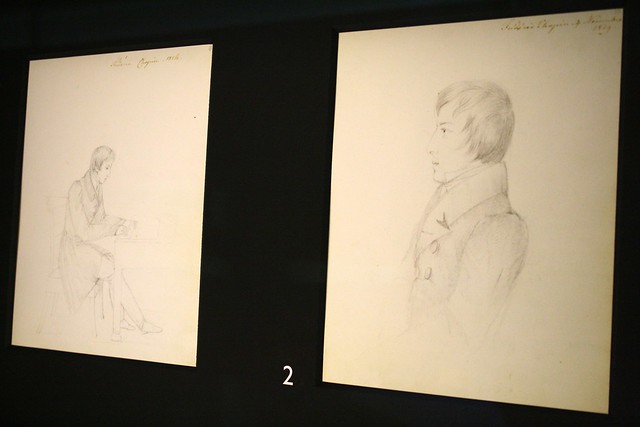 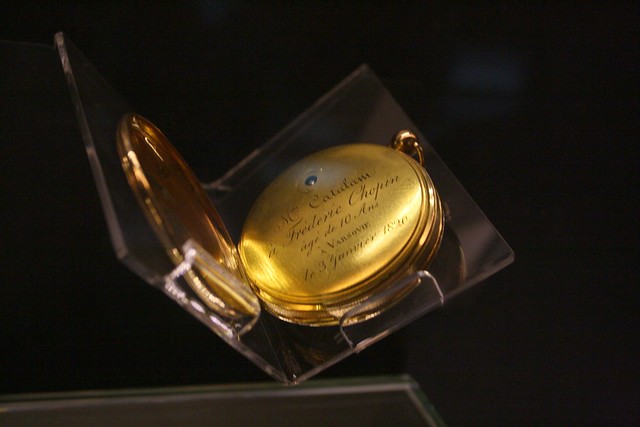 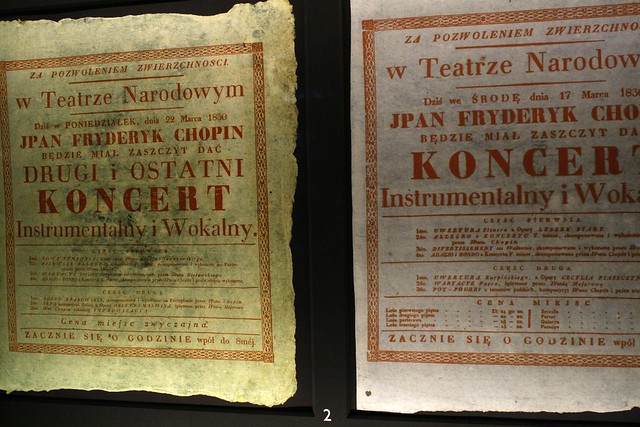 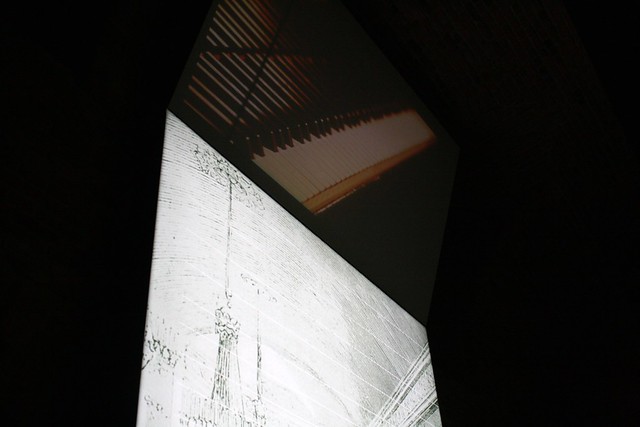 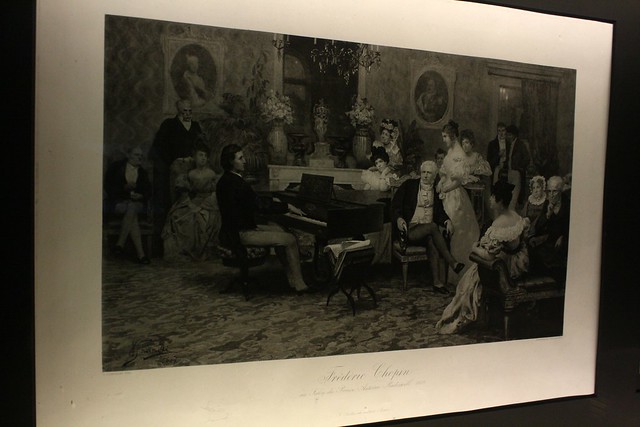 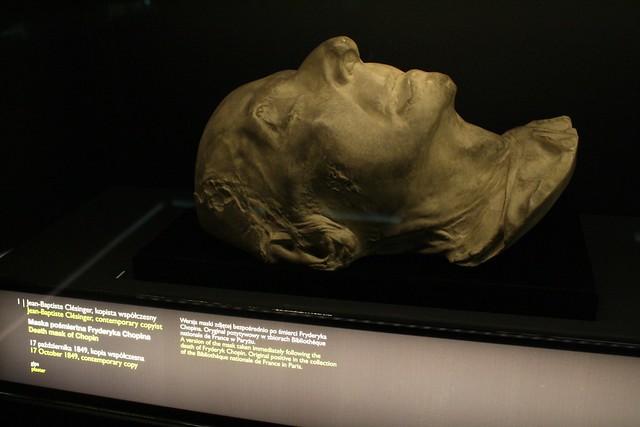 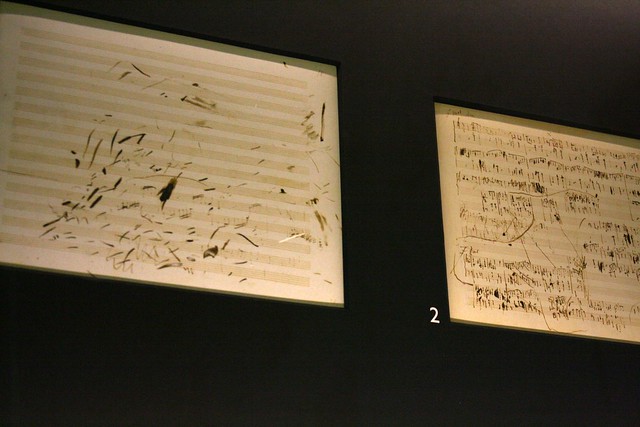 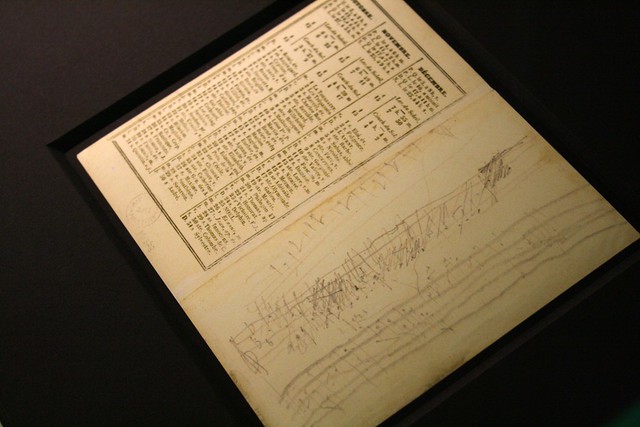 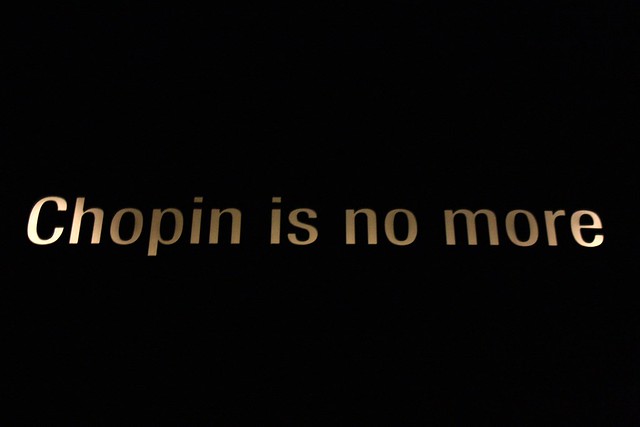