Lately I have had the idea of friendships on my mind quite a bit. I guess this post has been marinating in the back of my brain for the better part of this year, but for some reason I feel compelled to let it all out right now.

When people find out I moved some 5,000 plus miles away from home to live in a new country, one of the questions I get the most is if I miss my friends. Well, yes. Like hell. I am lucky to know a diverse selection of creative, kind-hearted, passionate, hilarious, indulgent, and loyal people who choose to spend time in my company. So why would I give that all up? 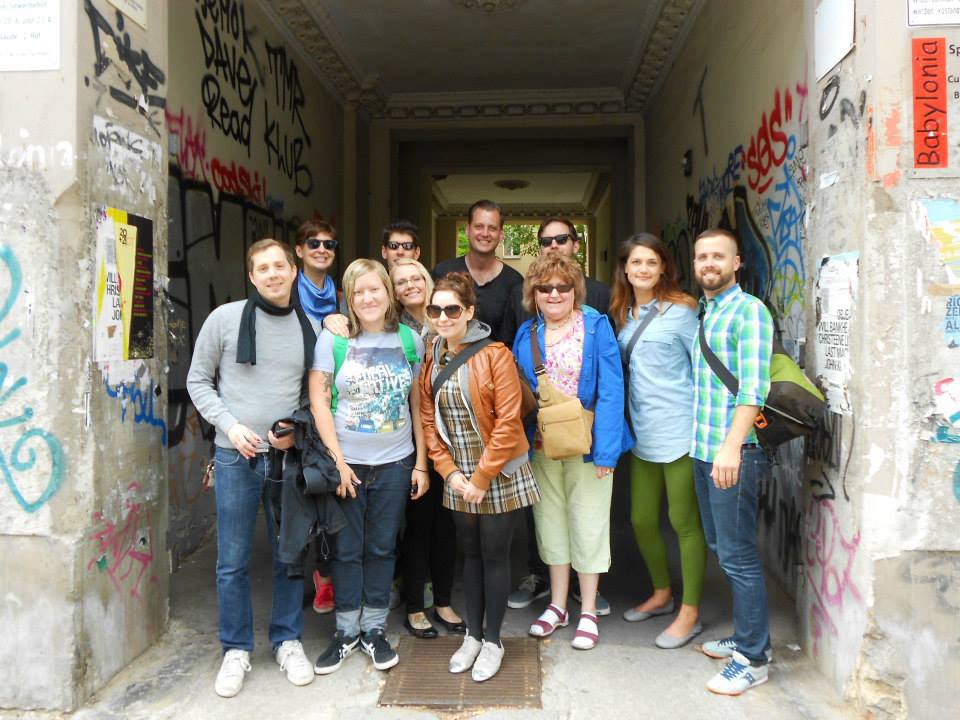 Well, there are many reasons I moved away, but the first was to work on myself. And as an extension of that, I wanted to simplify my life. It’s not like I wanted to weed out “good” friends and “bad” ones, but that sort of happened on its own, and there are positions and negatives to that.

But as a result, not only did I lose contact with some people, but this year, I lost two important friends. The first used to be what I considered a best friend. But after I moved, it became that sort of “out of sight, out of mind” mentality for him. Then fast-forward to an email conversation this year when I was told that our decade-long friendship was essentially an emotional burden for him.

The second was someone I had varying levels of friendship with over the years–we were fellow students, drinking buddies, colleagues, friends, distant acquaintances… and then we hooked up. Right before I moved. And a lot of feelings came out with this, although I don’t know which were suppressed over the years and which were simply tied in with the emotional rollercoaster of moving. Either way, we talked about it, moved on, and both started dating other people, so the intense physical/emotional stuff seemed like water under the bridge. But then when I was back visiting, he went out of town when he knew I would be around, a brush-off that hurt. Six months later, just as I got married, this was followed up by him silently deleting me off Facebook–admittedly an immature and childish move, but it hurt my feelings anyway.

So I was downgraded–by Friend #1 to “party friend” and by Friend #2 to “not a friend at all unless you count the fact that we still follow one another on Twitter.” But with the first friendship, we had a dialogue about it that was admittedly hard for both of us. Yet I at least had an explanation. With the second, nothing. I have no idea why he brushed me off, and frankly, when someone disregards you like that without an explanation, it’s probably not worth it to go after one.

And it’s not the first time this has happened. My best friend from high school and college pretty much hates me last time I checked (or at least told me I was “too boring”), and there are other people who I used to be close with but just not am anymore, due to whatever circumstances.

But it’s the friendships that diminish based on something that “wasn’t right” or “went wrong” with things that hurt the most. This is either because the change is drastic, or because we have so much invested in one another–maybe both.

When things like this happen, it’s admittedly difficult. Not only did I mourn the loss of the above-mentioned friendships, but my ego took a blow. More than that, I was disappointed by how far off from reality my own perception was–I thought these were my friends. But instead, these are people who actively made the decision not to have me in their lives in whatever capacity.

So now I have options. I could dwell on these things and feel sorry for myself, or I could simply move on. Naturally, the latter option is more attractive, but easier said than done. Instead, while most days I am not bothered by these scenarios, the fact remains that some days I get really sad, and I–plainly put–feel like shit. I am grateful to have a husband who appreciates me an unprecedented amount, along with other understanding and mutual friends, all of whom assure me that I am not inadequate and remind me that my life is still full and rich. Essentially, they tell me I shouldn’t invest any energy in thinking about people who rejected me, that I am better off. And while I mostly agree that I shouldn’t let these feelings take up significant space in my mind and heart, I’ve always been somewhat nostalgic and incredibly loyal, so I can’t help it.

Yet while I am saddened, I am realizing more and more that the focus should be on valuing the people who, for whatever reason, decided to stay put in my life, and my life is becoming an exercise in trying out this approach. Less bitterness, more gratefulness. Glass half-full, right? Lucky for me, my friendship glass is practically overflowing. You all know who you are.