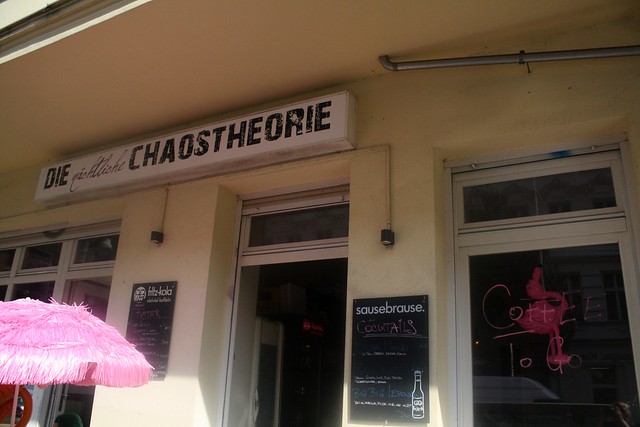 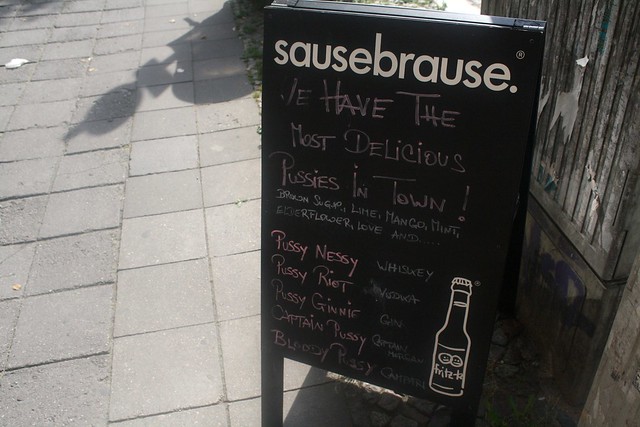 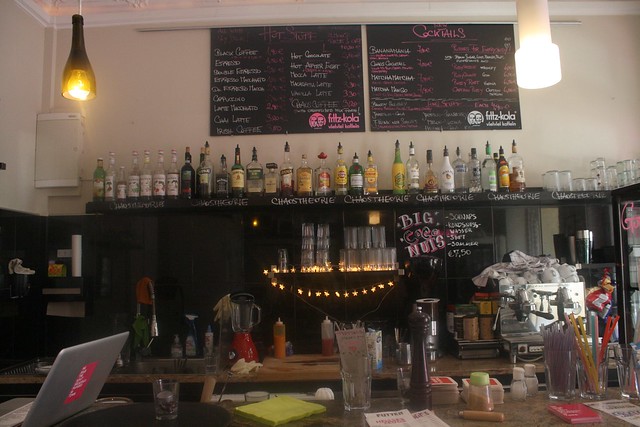 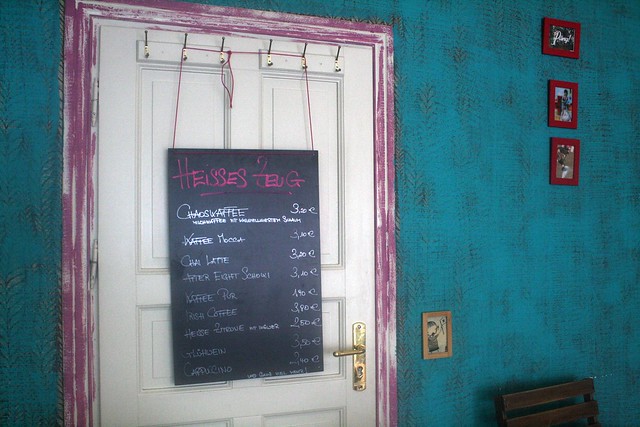 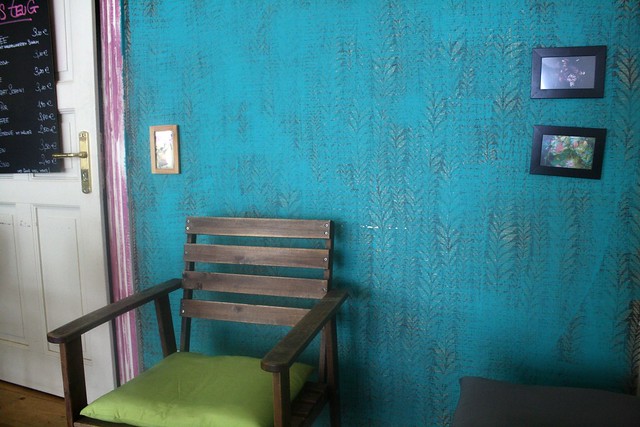 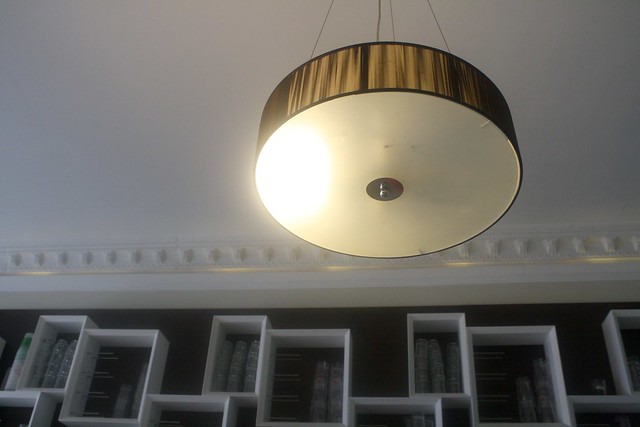 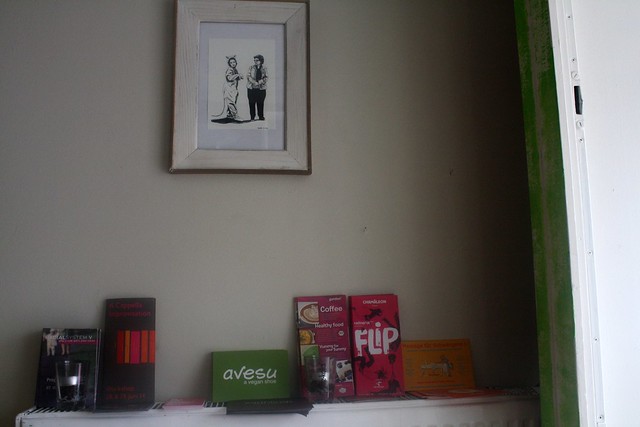 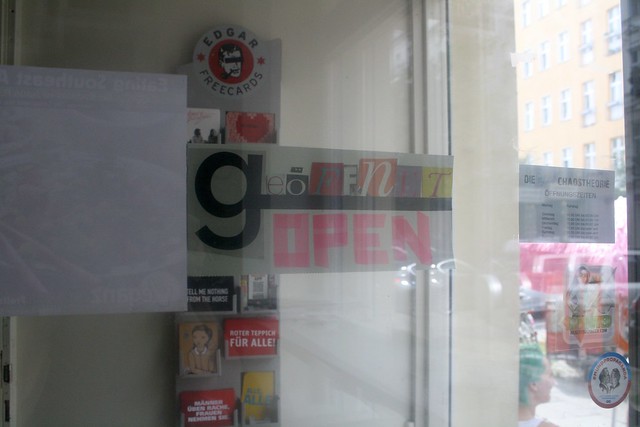 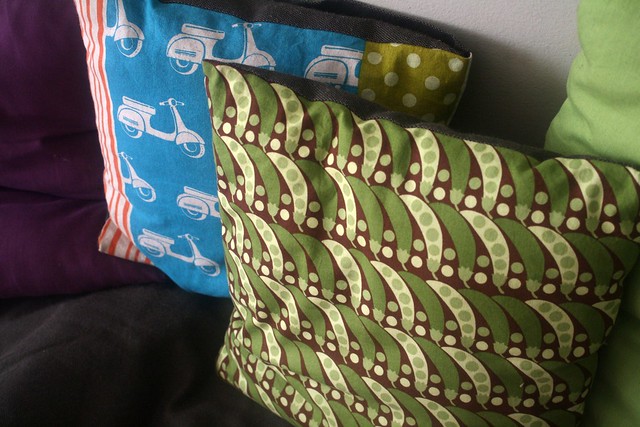 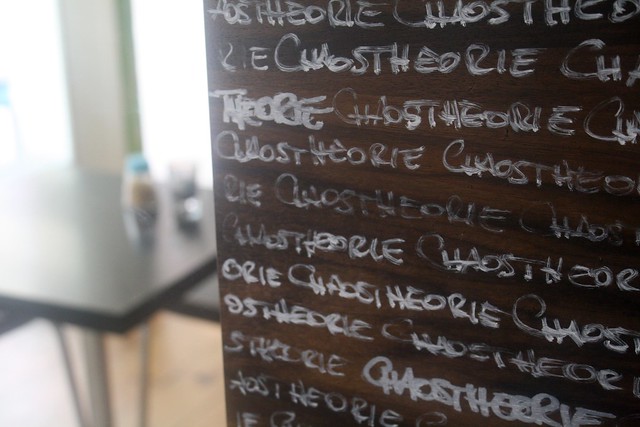 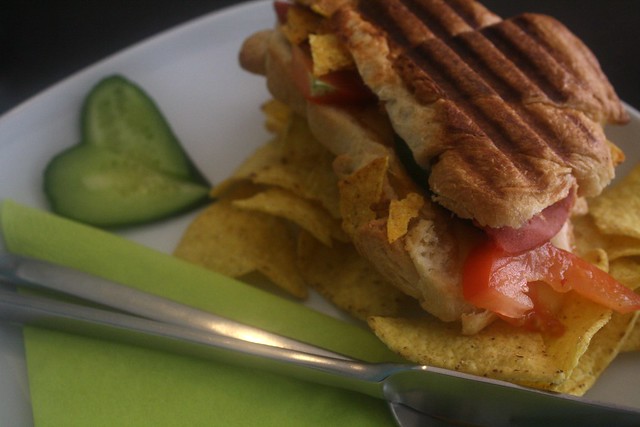 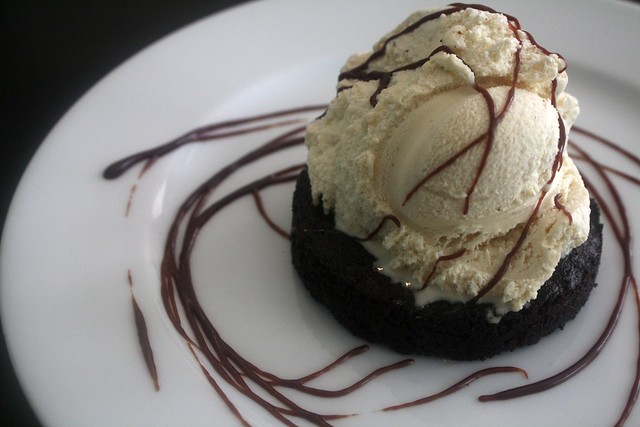 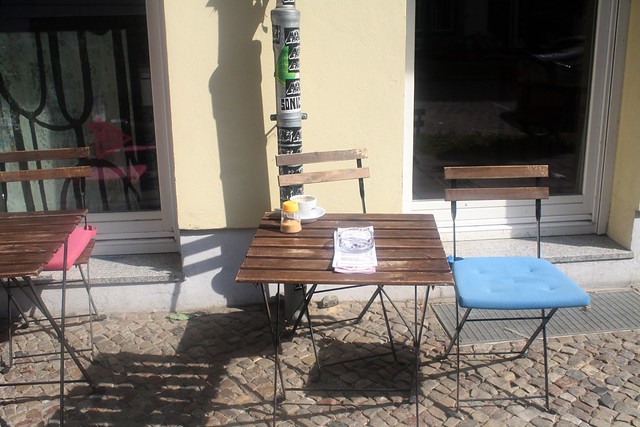 Published in Berlin and Eat & Drink