It has been a good weekend, filled with plenty of things I love.

First off, soccer, or football as the rest of the world knows it. The World Cup kicked off on Thursday and since then I have been glued to the television. Of the 11 games, I’ve watched 8, though my bedtime has been pushed back since they are airing at 6pm, 9pm, midnight, and 3am time slots. Tonight is the night I’ve been most looking forward to, though: Group G. Germany v. Portugal at 6pm, and US v. Ghana at midnight. 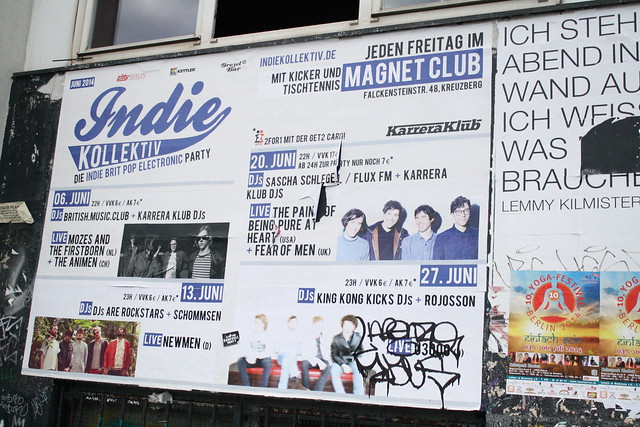 On Friday night, after watching the Netherlands v. Spain game over dinner at our local Indian spot, I headed to Magnet Club to catch the 12am NEWMEN set, which was energetic and fun. After they were done, I hurried home to catch the last 30 minutes of the Chile v. Australia match, and then set about to organizing a few things and uploading some photos before going to bed.

Then, at 2:22 am, I received a text message from my oldest brother, informing me he was in Berlin and asking him if he could come over. Mind you, he lives in Sweden and I had no idea he would be in town! But he was here for a bachelor party, and after an evening of clubbing, realized he was not so far from where I live. So he asked if he could stop by, and of course I said yes. When he arrived, I woke up M. and his half-asleep brain was so shocked and surprised to come out and see our surprise visitor!

It was late, and we were all tired, so we just hung out for about an hour and talked, before he headed back to his hotel. Short and sweet. Luckily, M. captured a few shots of us. 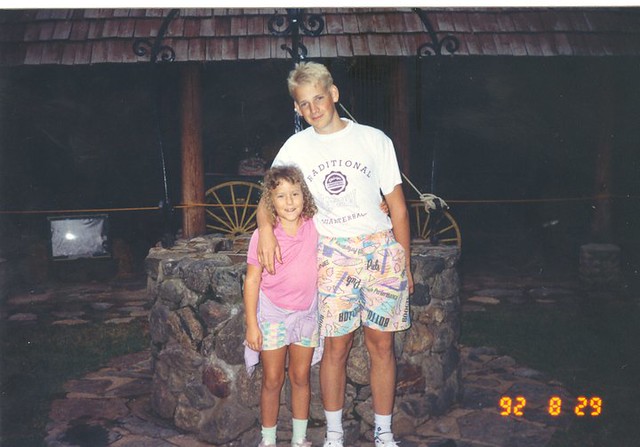 And here we are Friday night/Saturday morning: 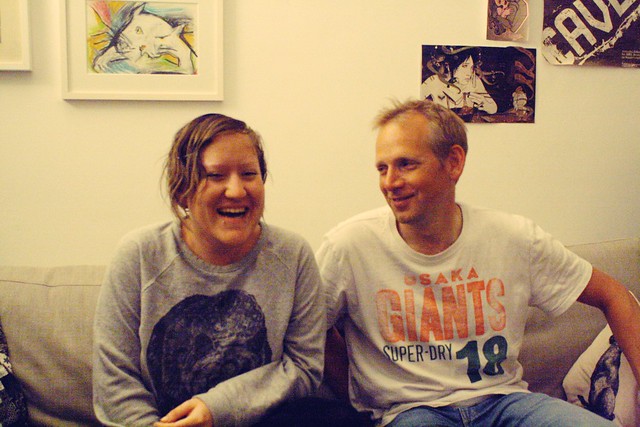 After a 4am bedtime, we slept in until 11, then set about our normal Saturday routine, which includes lazy breakfasting, grocery shopping for the coming week, and relaxing. In the afternoon, I spent some time in the kitchen making a veggie noodle bowl for dinner that night, plus chana masala and hummus for a quick meal or snack. This was followed by more soccer, and staying up late yet again, and sleeping in until noon on Sunday!

The weather was much nicer on Sunday, with no rain, so after breakfast and about an hour of work, we got ready and headed out to R.A.W. (where the Craft Beer Fest was also held) for the weekly Sunday flea market. We saw some friends, lots of sweet dogs, and plenty of books, though we didn’t buy anything. Mostly it was nice to be out and about in the sun. 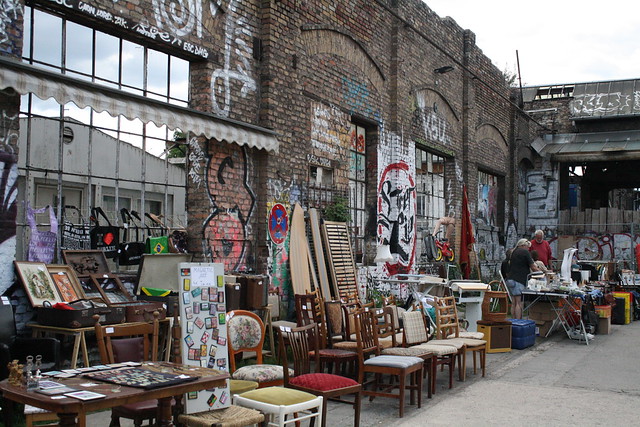 Our evening ended with more soccer, a traditional meal of potatoes and quark (soy yogurt for me), and a Skype date with my parents and other brother. All in all, a good weekend.