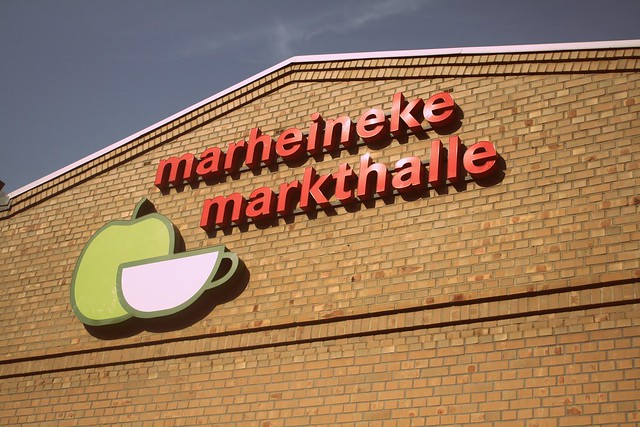 I don’t know if it’s a Berlin thing or a Germany thing, but there were once a lot of Markthallen (market halls) here. In total, 14 of them were built in Berlin, with three of them—7, 9, and 11—located in Kreuzberg. Markthalle XI, formerly known as Marheinekehalle, is now the Marheineke Markthalle, and it is in West Kreuzberg, in the Bergmannkiez. It’s not the most charming of the bunch, but it’s still worth a visit.

Originally built in 1892, the Markthalle was once a soup kitchen, and also went through various phases (identity crises?) before turning into what it is today. Now, there are specialty shops throughout selling organic and artisanal foods, candies, household goods, toys, spices, and more. There are also stands offering a wide variety of ethnic food, such as Greek, Italian, Spanish, and Arabic food, along with vegan and vegetarian offerings and a bakery. There’s even an ice cream shop (admittedly my favorite part). 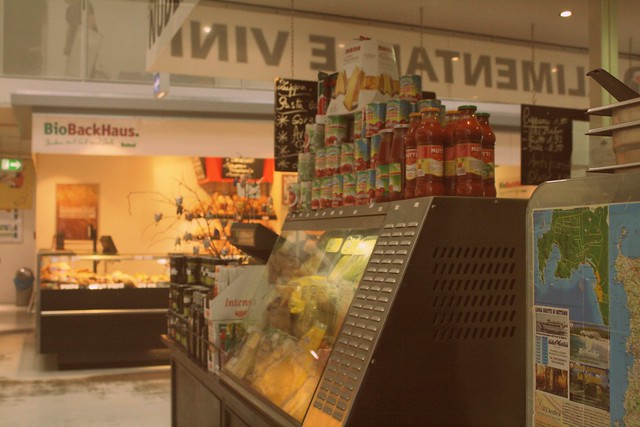 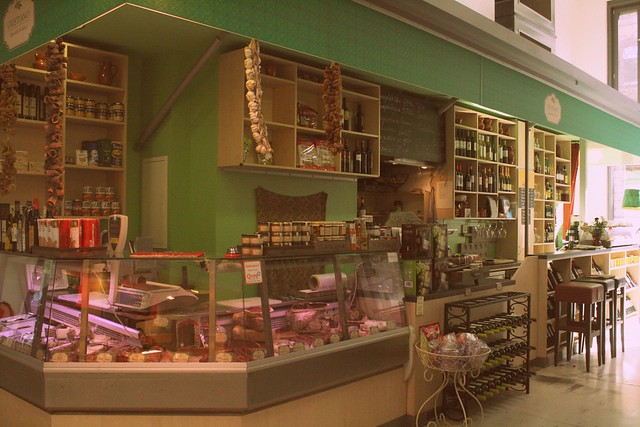 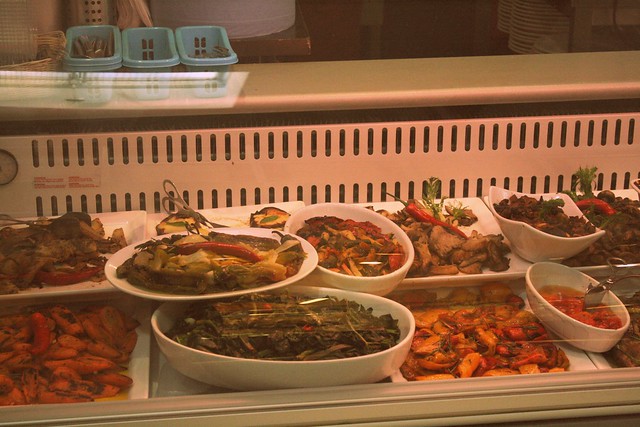 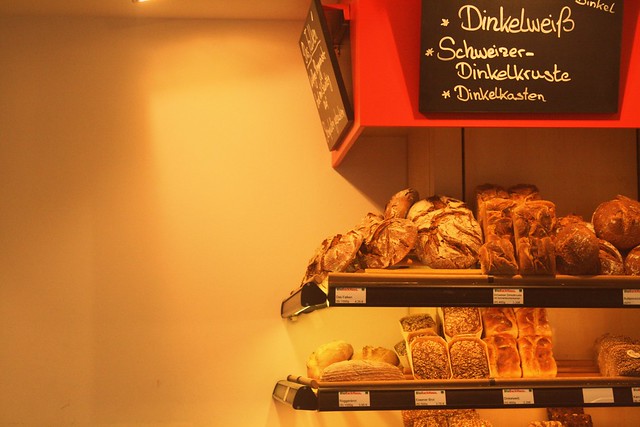 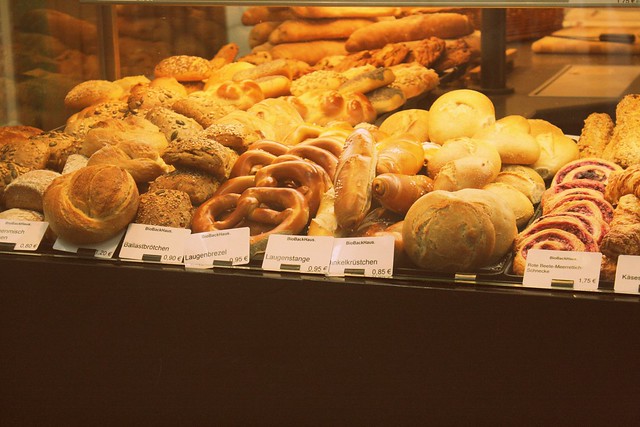 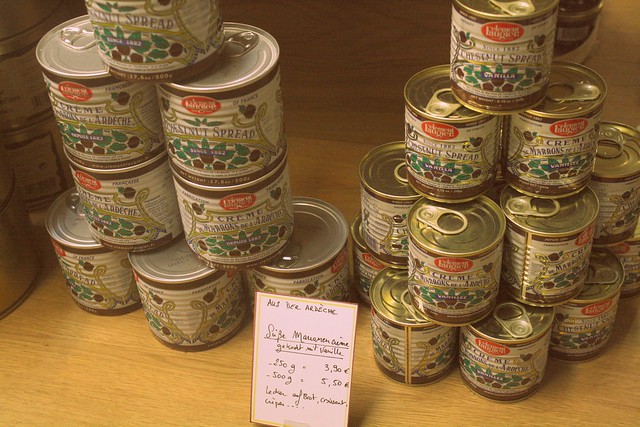 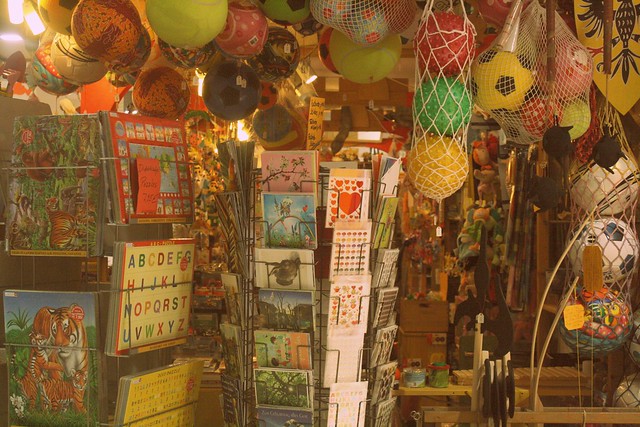 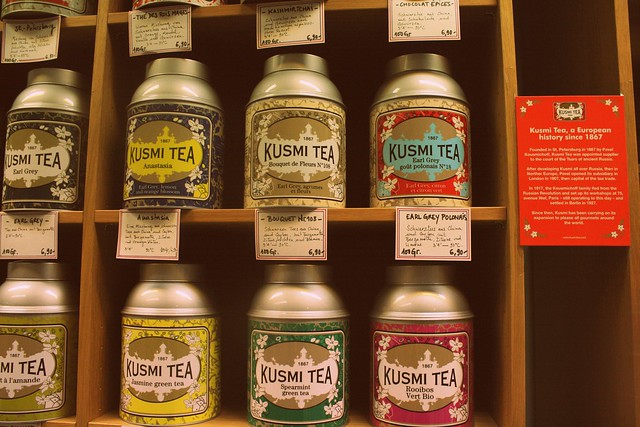 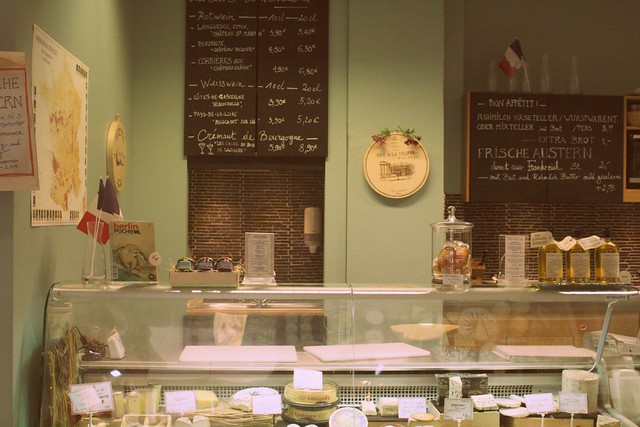 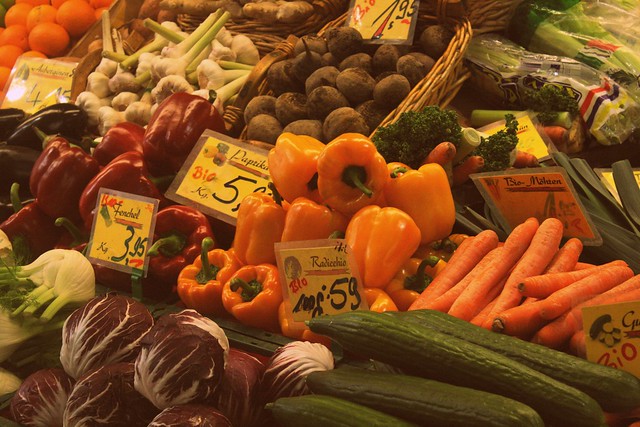 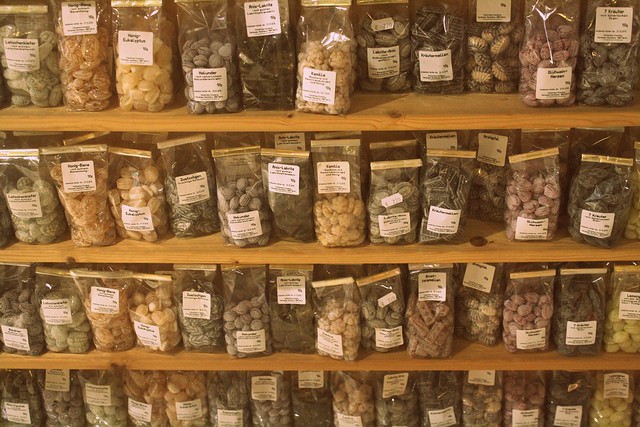 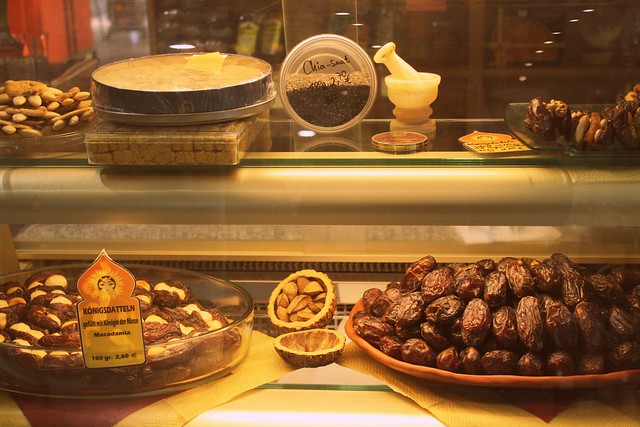 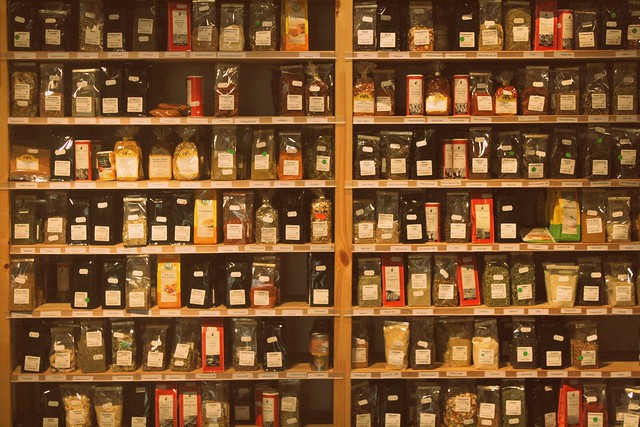 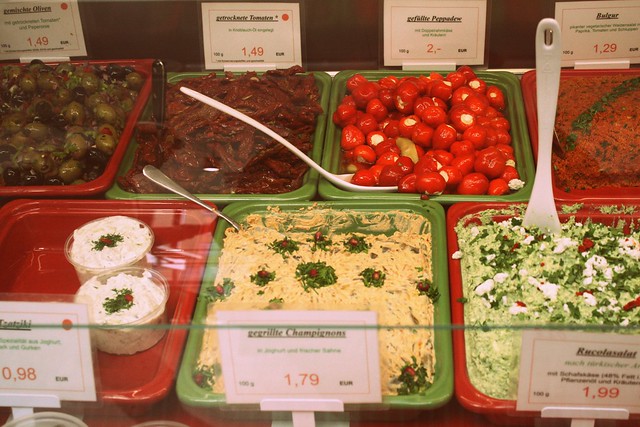 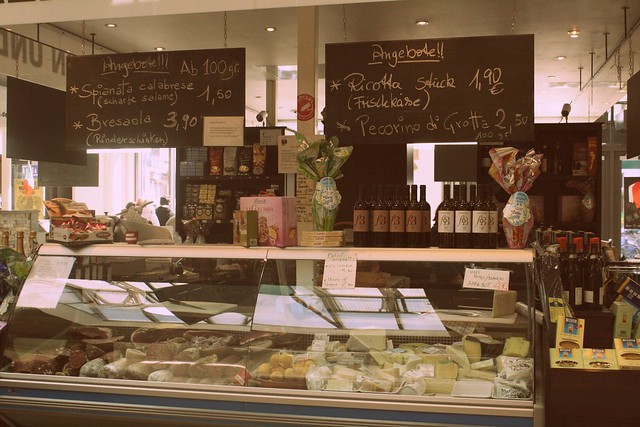 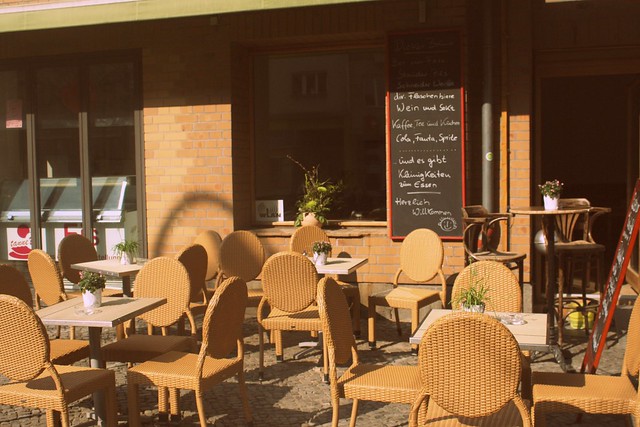