LinkedIn has this feature where it tells your connections when you have a work anniversary. Because I’m a freelancer and have many clients, I find this to be silly and not very intuitive because people are constantly “congratulating” me on my “work anniversary” throughout the year, and while the intention is nice, it really means nothing to me, because I don’t celebrate each individual client anniversary.

But there is one anniversary I do celebrate. 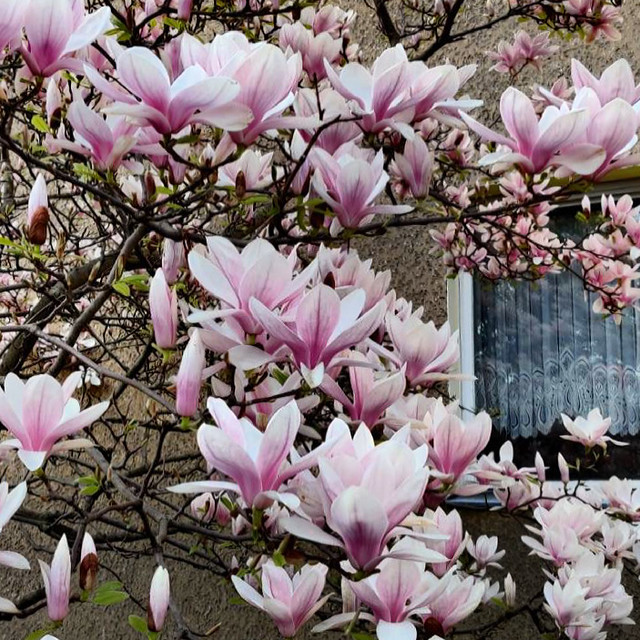 It’s July, which means that the first issue of objc.io dropped eight (8!!!) years ago. Which means it’s eight years that I’ve been working as a copy editor in tech.

Why is that an important milestone for me? Well, it marks my entrance into what is now my career, though I had no idea that’s what it would become at the time.

When I graduated from university, I thought I was going to be a journalist. But that didn’t last long. A quarter-life crisis had me wondering what to do with my life, and after spending a few months on unemployment and considering my options, I decided to go for my MA.

I will never say I regret graduate school. I met some of my best friends during those years, I learned so much, I was challenged a lot, and I came out the other end having accomplished my initial goal, which was to write a book.

I also came out with a lot of debt. And still no real clue what I would do with my life.

So naturally, I did what anyone would do and I moved to another continent to start fresh with a new degree and a clean slate.

Upon arriving in Germany, I had a job I mostly disliked but that I could do remotely. It didn’t interfere with my language classes or my plans to explore Berlin, but it wasn’t a long-term goal for me.

And then I met Daniel at a dinner party. Daniel is an engineer, and he’d created an app with some friends, and they needed someone to edit the text. Our mutual friend whose house we met at knew I was looking for work, so she recommended me.

It ended up working out well, so a few months later when Daniel and his two friends Florian and Chris came up with the idea of creating a website with in-depth articles about Apple programming, they decided they needed a copy editor, and Daniel suggested working with me.

I didn’t know a thing about development, but I didn’t have much else going on. And besides, copy editing isn’t necessarily about knowing the topic you’re working on (though it helps), but more about knowing how writing works. At least initially.

So began our collaboration. I had no idea how long it would last, but suddenly it’s eight years later and we’re still working together.

I now work with a lot of other companies as well, on one-off and ongoing bases, both in and out of tech — mostly as a copy editor, but sometimes as an editor, sometimes as a copywriter, and more recently even, as a workshop leader.

And as cheesy as it sounds, I never forget my roots. As I’ve said many times before on social media, Daniel and Florian and Chris were never just clients. They are people who took a big chance on me, believed in me, encouraged me, recommended me, and even in some ways, grew with me.

For fun, I recently looked back at some of those early emails we exchanged. The questions I had were so green, my knowledge about the Apple ecosystem was so limited, and I just have to laugh about how little I knew.

Now I think about the work I do, what I understand, what I’m capable of, and I’m just amazed. I started out as a skilled copy editor, and somewhere along the way, I became a skilled technical copy editor. I still have so much more to learn, but I’ve come a long way in the meantime. And working with developers in general has pushed me in a lot of ways — in a new direction I never would have thought about, and also toward getting more comfortable with learning new things.

But we all start somewhere, and if I didn’t have people willing to take a chance on me, I wouldn’t be where I’m at today. So thanks to those three people who decided to give working together a shot and who have taught me more than they probably realize. And happy eight years objc.io!