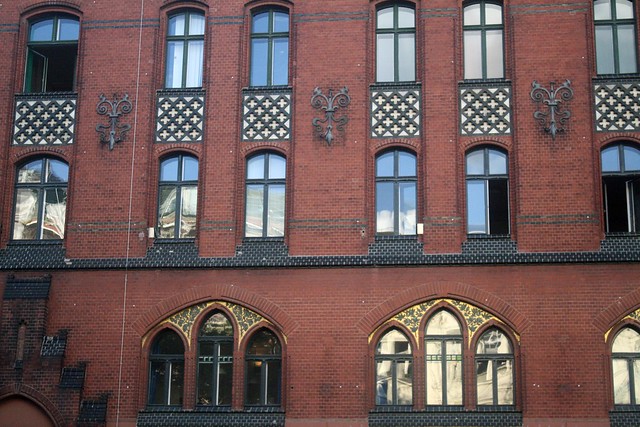 If Berlin neighborhoods were people stereotypes, Kreuzberg would be a dirt-poor, creative punk rocker, while Schöneberg would be the fabulously dressed gay man. The two districts share a border, but they couldn’t be any more different in appearance.

I freely admit that unless I’m stopping off in Wittenbergplatz and its surroundings to get some shopping done, or picking up some essentials at IKEA, I rarely end up in Schöneberg. But about a year ago, I started to wonder why that is. Certainly the nightlife options are more limited than in other areas of the city… but at the same time, Schöneberg feels much cozier, much more livable.

On that note, it’s also interesting to see the list of famous people who once called Schöneberg home. Marlene Dietrich and Blixa Bargeld were both born there, while Klaus Kinski, Albert Einstein, and Christopher Isherwood lived there. Of course, everyone knows about the short stint David Bowie and Iggy Pop did in Berlin in the 70s, and they lived at the same place in Schöneberg. During that time, Schöneberg—along with neighboring Charlottenburg—was the center of West Berlin, so I can only imagine how lively it was.

Last August, on a pleasantly warm day when I didn’t have much to do, I found myself on one of the aforementioned shopping trips. But after I was done, I decided I had some time to explore, so I set out on an aimless walk through Schöneberg, in order to capture some of its gorgeous architecture. Though it sometimes feels silly to play tourist in your own city, I had no qualms about snapping photos left and right of these ornate, graffiti-free buildings. 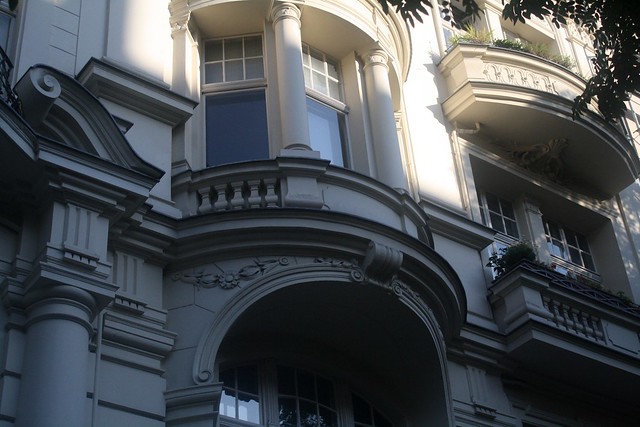 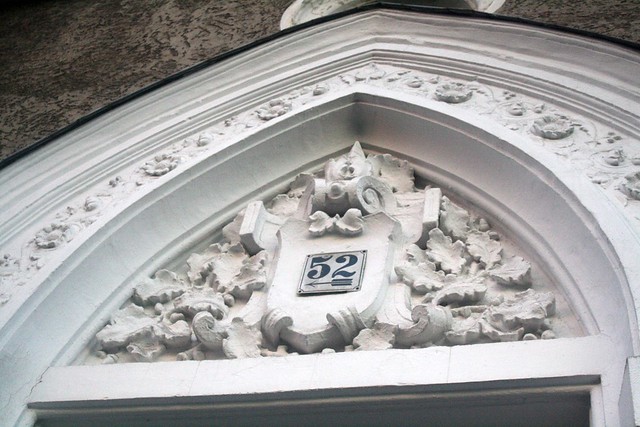 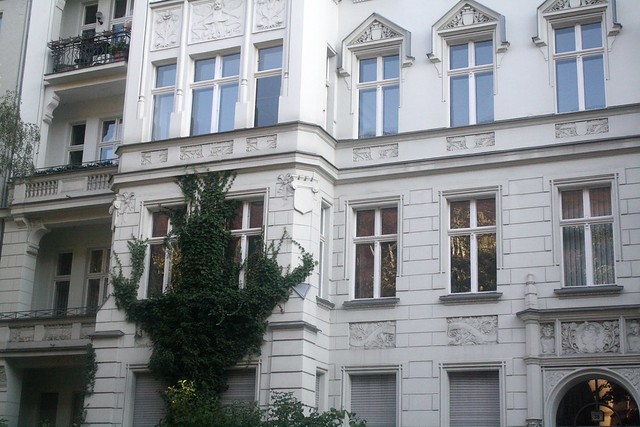 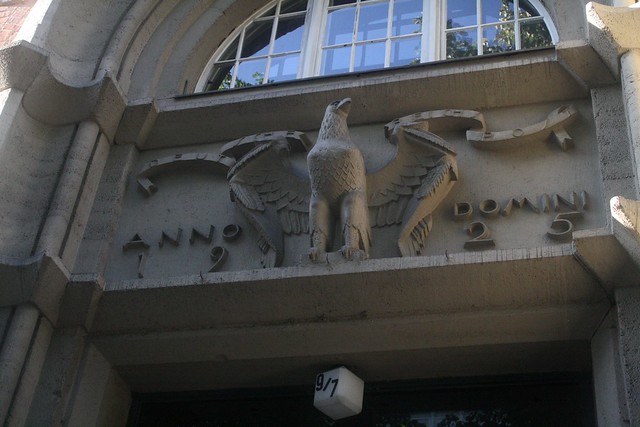 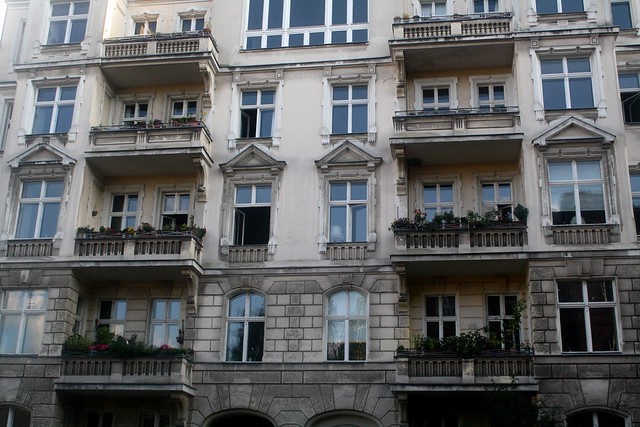 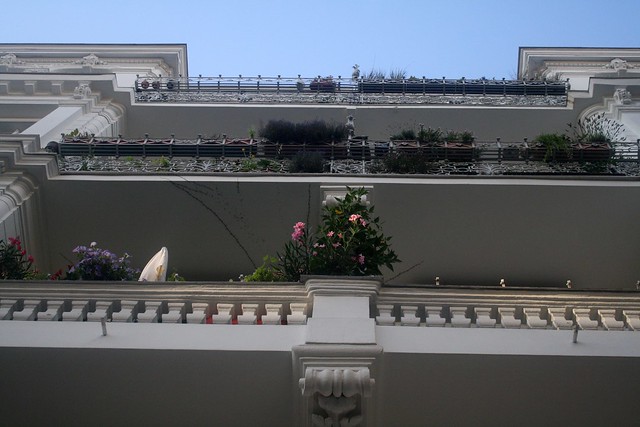 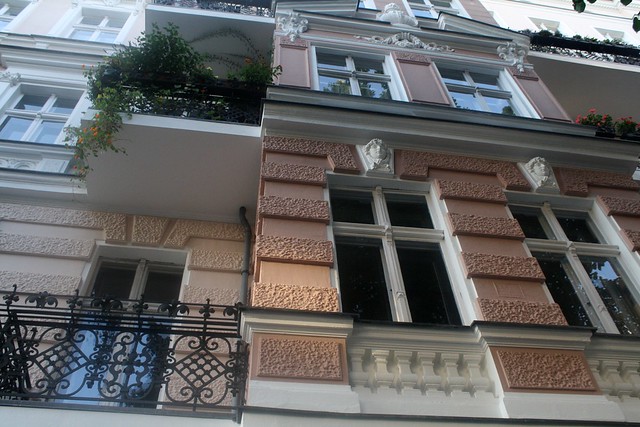 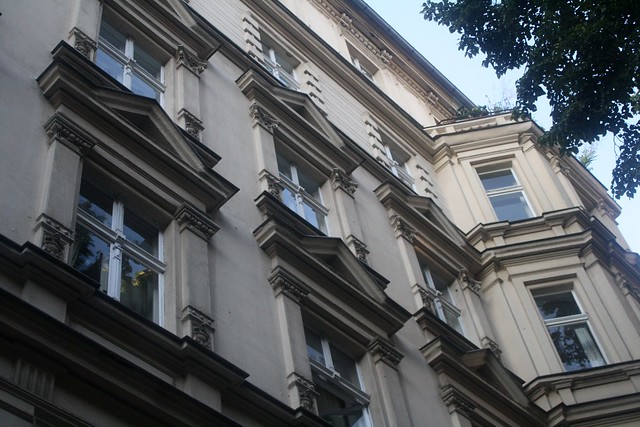 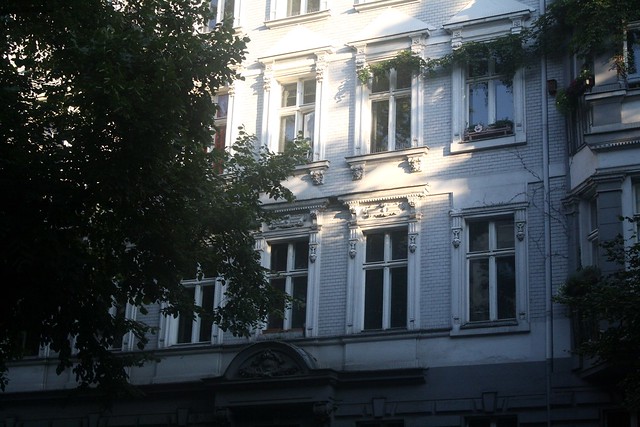 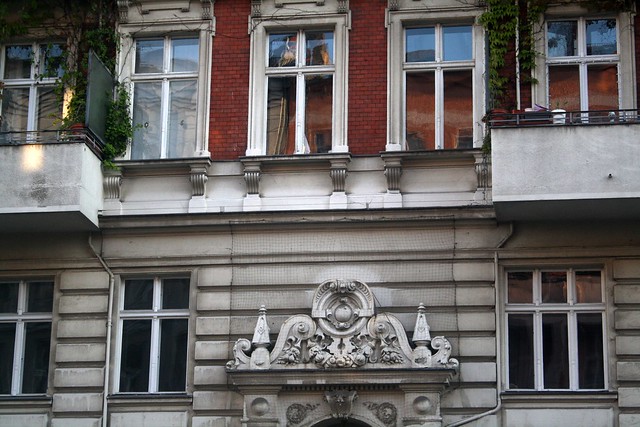 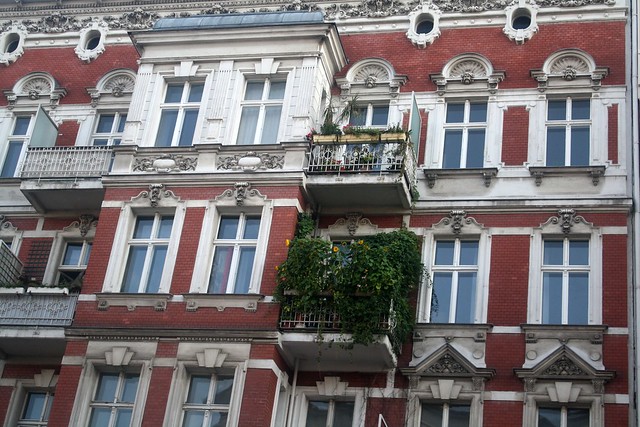 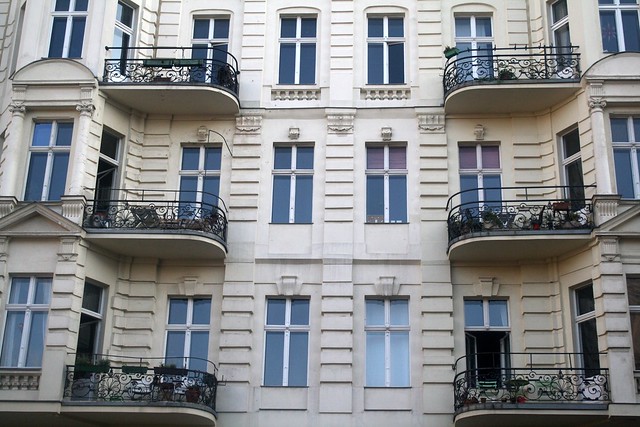 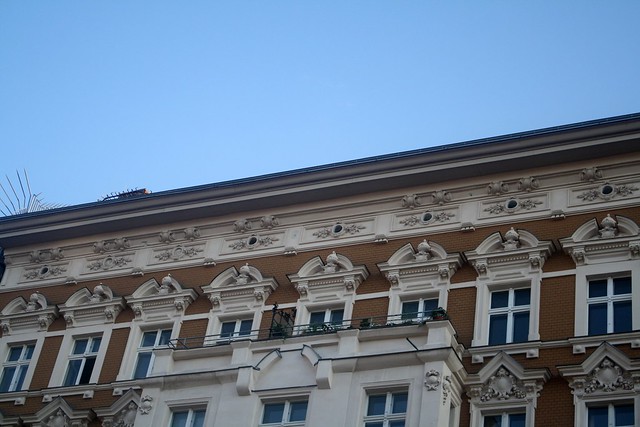 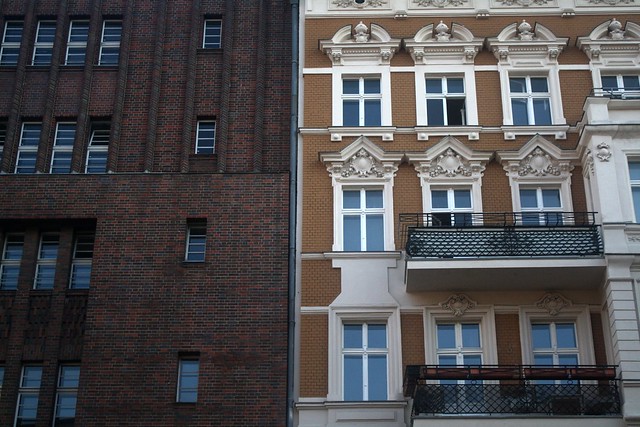 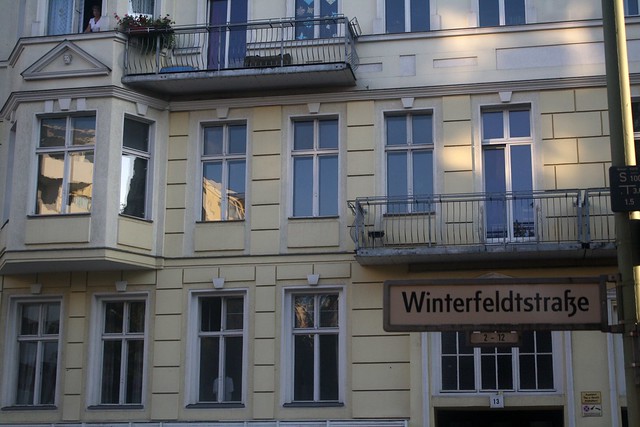 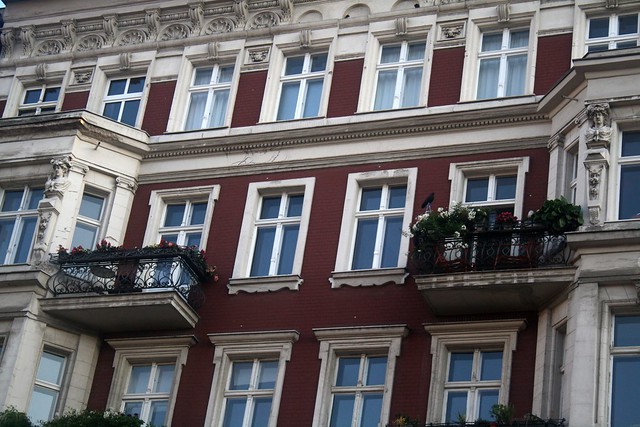 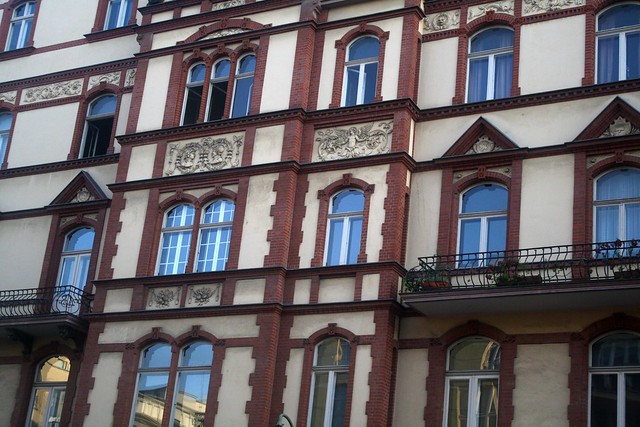