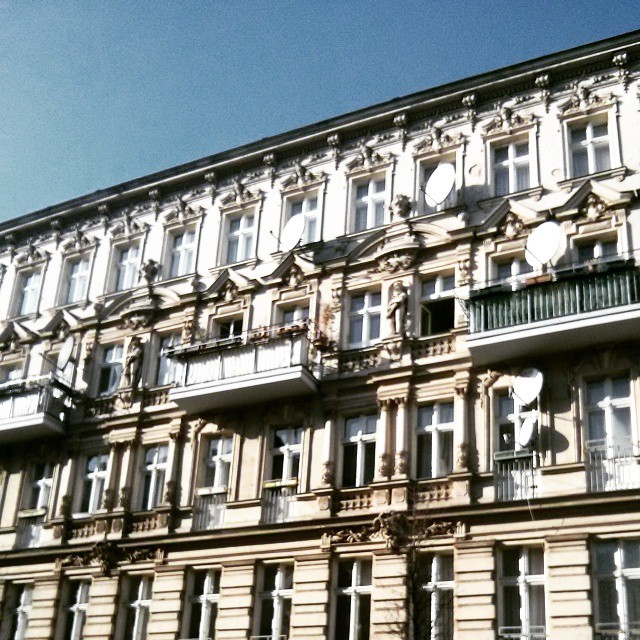 Remember when I said that my two-week streak of working would come to an end on Friday? Well, not so. In fact, I ended up working all weekend, though luckily it wasn’t as constant and intense as last weekend, which means I still got to enjoy some time outside. And boy was it the right time to go out, as this weekend was super sunny! 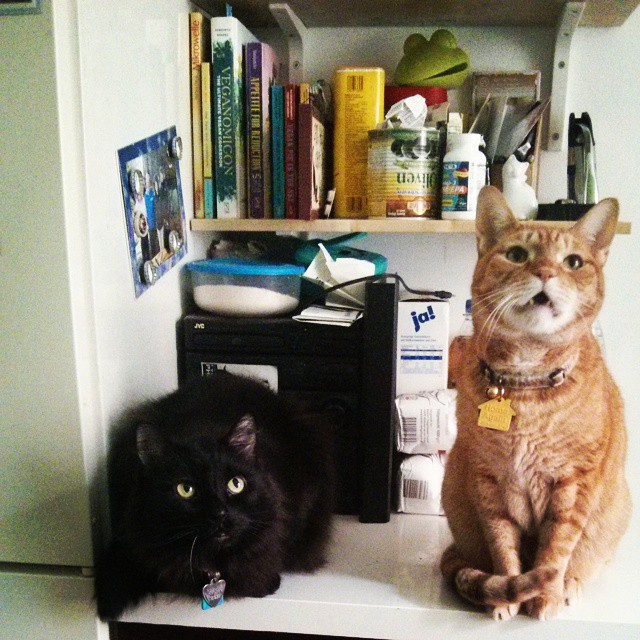 While at least four days each week right now are spent at a client’s office, Thursday and Friday saw me working from home, because the project I was working on required some serious writing, and there were simply less distractions at my kitchen table than in a busy office with people all over. I also had some pretty great working companions… I ended up working until 2am Friday morning, so after sleeping in a bit, I went out to run some errands and catch some rays. The rest of the day was mostly spent in front of my computer, though I did get out for two hours when Katie came by to visit! 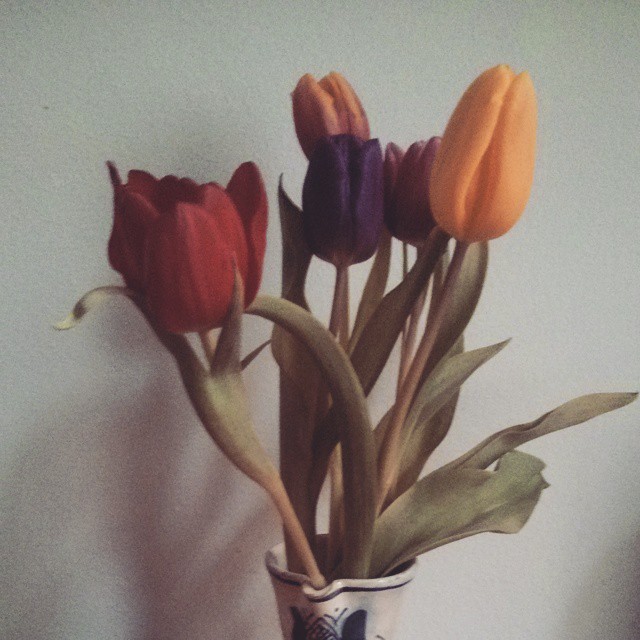 Katie wrote for me for the better part of a year, but then left last summer to start a master’s program in Scotland. She’s back in town for a long weekend, so she stopped by and we went out for coffee nearby at 19grams. She also brought the gorgeous flowers that are now on our kitchen table. Funny thing is, I saw colorful tulips on my morning errands and was tempted to buy them, but didn’t. But now I have them thanks to her! 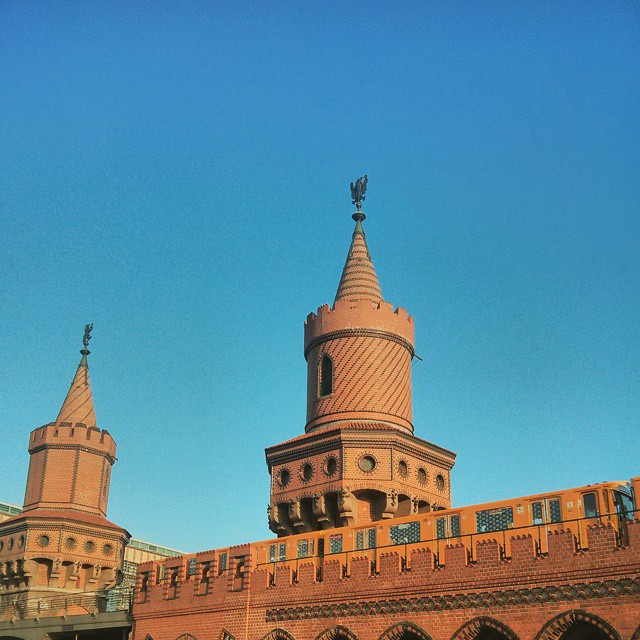 Saturday morning was for sleeping in, and after breakfast, we decided to take a long walk before getting the few groceries we needed. This took us across the Spree and along the East Side Gallery, both of which were teeming with people eager to catch some sun. M. remarked to me how beautiful the city is when it’s sunny, and I couldn’t help but feel optimistic about an early spring. 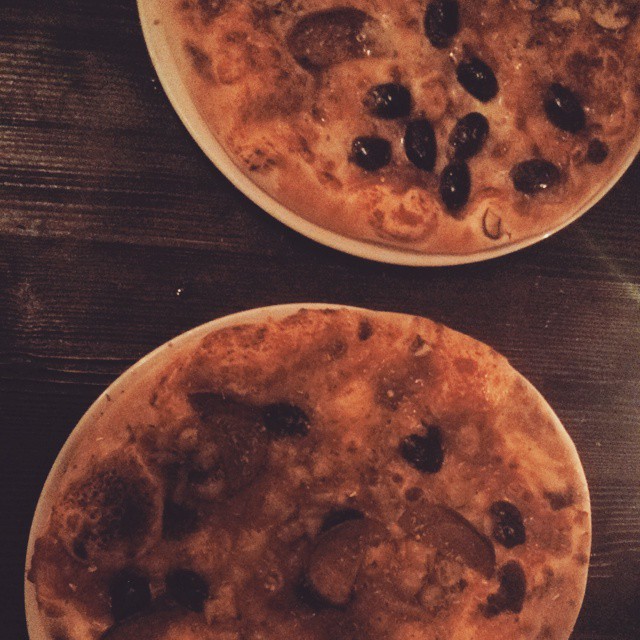 After we returned home, M. gave me a Valentine’s Day gift, and then I spent a couple hours working before it was time to eat. I had made dinner reservations at Trattoria Ponte Verde, a vegan/vegetarian Italian restaurant we’d not yet been to, because pizza is the way to M.’s heart (really and truly). The experience was nice, and the food was good, though it’s still not our favorite pizza place in town. Even so, we enjoyed trying out a new spot. Afterward, we cozied up and watched “Nightcrawler,” which was way better and creepier than I expected. 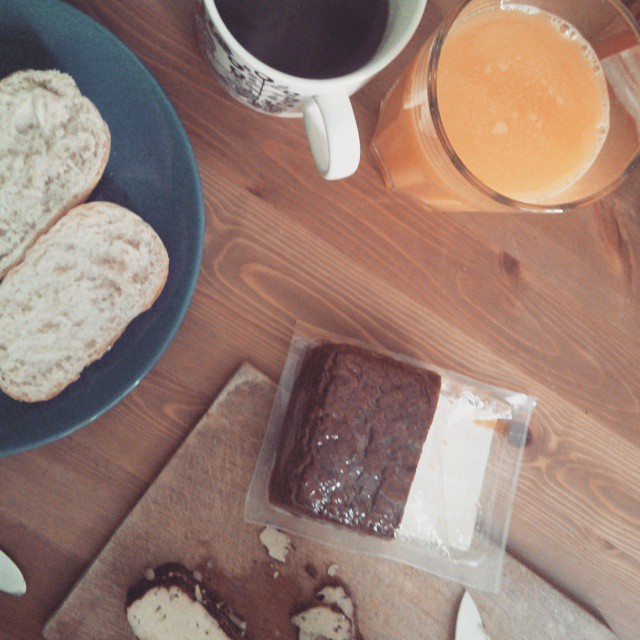 Sunday we set an alarm so as to not sleep in too late, though I surprisingly woke before it went off. Breakfast was relaxing, and I made progress in my current book, “Men Explain Things To Me.” Afterward, our early afternoon was spent with me doing more work, followed by the two of us doing researching on some paperwork we need to fill out (because there is always paperwork to fill out in Germany). 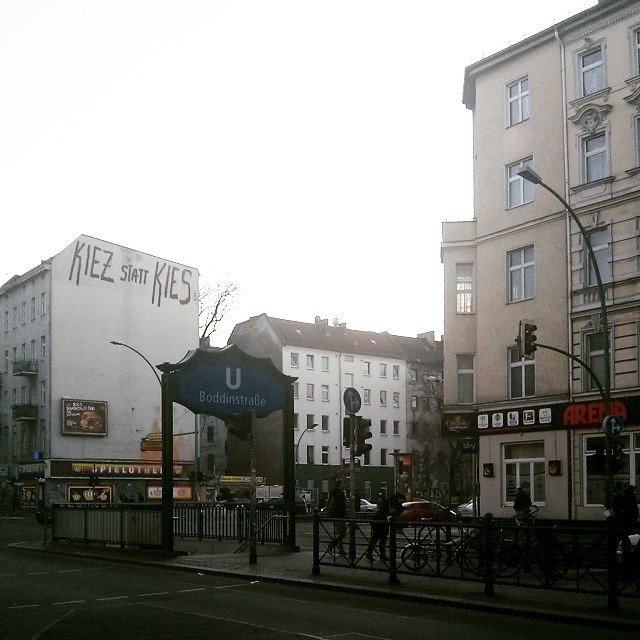 Close to 4pm we headed out to meet up with a friend of M.’s who is in town visiting from Cologne. We wanted to do Kaffee und Kuchen at Two Planets, but sadly, all the bagels and a lot of the other sweets were sold out. Instead, we had some cookies, then decided to deal with our hunger by grabbing an early dinner. We headed over to Sfizy Veg (our favorite vegan pizza spot), only to find it closed, so instead we went to Burrito Baby (our favorite veg burrito spot).

Back home, we were in the mood for some lighthearted humor and watched “Follow That Bird,” a decision that was prompted by Big Bird’s first tweet. Then it was more work until it was time to go to bed.

All in all, I had an enjoyable weekend and fun Valentine’s Day, in spite of working. Only five more days of working, and then I have asked M. to hold me accountable to not working at all next weekend. It’s my birthday weekend, and I want to treat myself as much as possible.