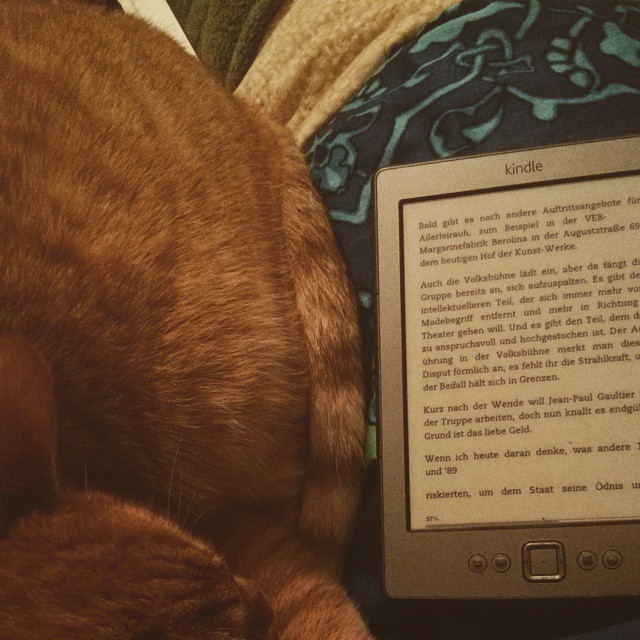 I promised myself lazy and relaxed this weekend and that’s exactly what I got. The client I have been particularly busy with these past couple months celebrated a new launch and rebranding last week, and now things are far less busy. This means I got to go home on Friday at an hour when the sun was still out, and after a dinner of Vietnamese food at the place around the corner, and watching the latest “Greys Anatomy,” I settled into bed with a book and a cat, which was a common theme in the following days.

Saturday was spent eating, reading, watching shows, and painting my nails. During the day, M. made me a birthday cake, and he also made tomato soup for dinner, which was super delicious. After, we started watching “Foxcatcher,” which was kind of slow and uninteresting so we turned it off halfway through… at which point I started doing my taxes. I can’t explain it, but as frustrating as taxes are, I get a small amount of satisfaction in actually doing them, especially since filing as self-employed and in two different countries is not exactly the easiest. 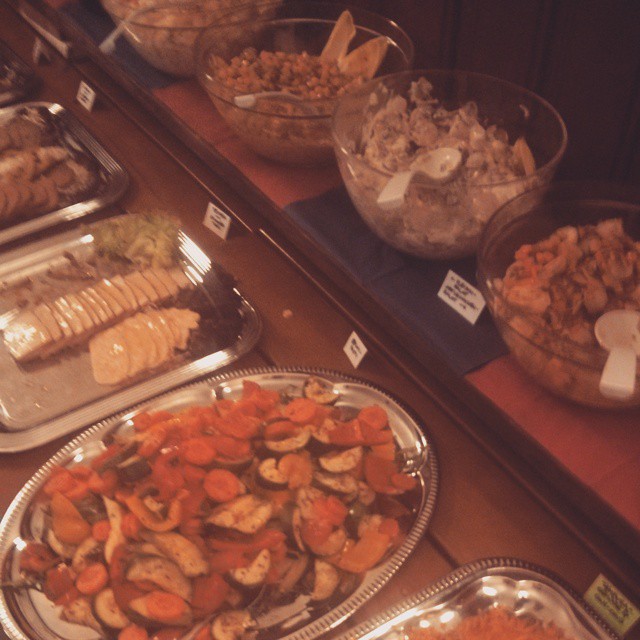 Sunday morning I woke to a back rub as my alarm, and then we were off to Viasko, one of my favorite vegan restaurants, for brunch. We spent a while sitting and eating and talking, and afterward enjoyed a walk alongside the water through Böcklerpark, where M. used to play as a child. 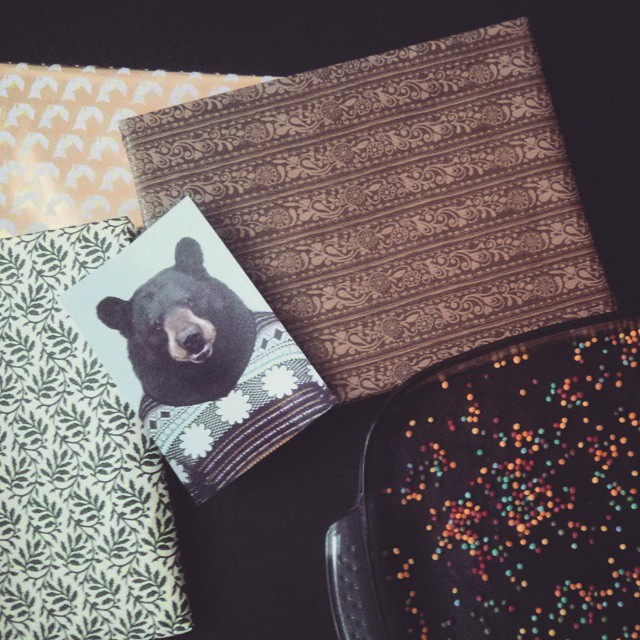 Back home, the in-laws stopped by with flowers and a gift, and then it was time to open presents. M. got me two vegan cookbooks (“Soup’s On!” and “Oh She Glows“) and some cat-themed goodies, and his mother got me “Trilogie der Wendepunkte,” a trilogy of three books written about Berlin during crucial turning points in the city’s history. The rest of the day was more of the same, including cake for a mid-afternoon snack, a hearty salad for dinner, and a showing of the German film “Absolute Giganten.” 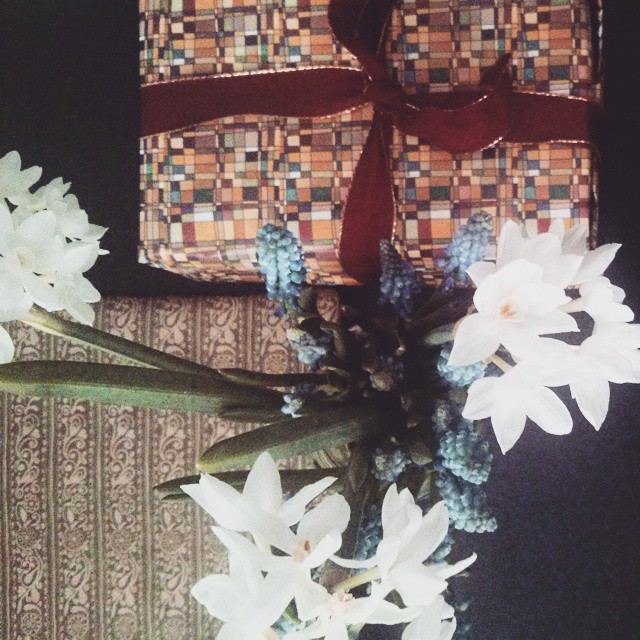 Today is another day for myself, and after sleeping in and breakfasting, I imagine I will do more reading and take a nice walk while it’s still light outside. Hope you all had a great weekend too!