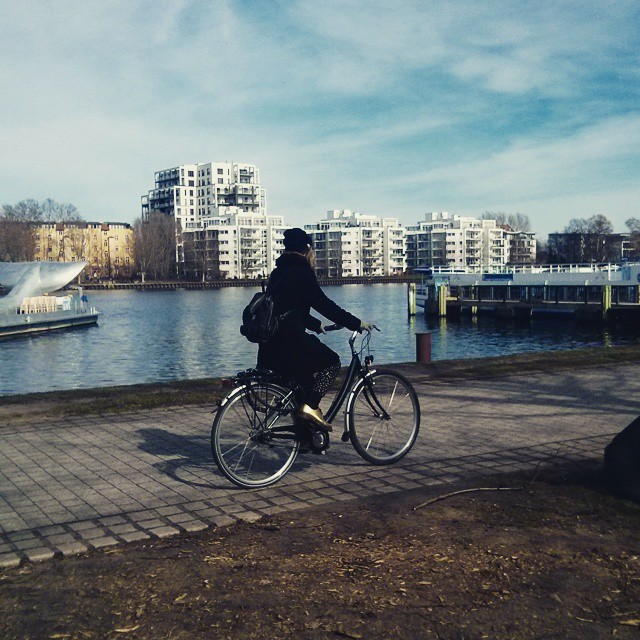 It was another low-key weekend around these parts, thanks in part due to last week’s extensive shopping run that left us needing to do very little this week to stock up, which meant there was little reason to leave the house. And the gloomy, gray, rainy weather on Saturday didn’t do much to motivate us either. Instead, we watched movies (“Into the Woods” and “Whiplash”), we made some good eats (testing out Like Meat, making the vegan version of this Thai dish, and “baking” this seriously easy/tasty chocolate bark), and I powered through a handful of reads (“Kafka on the Shore,” “Sex from Scratch,” “Harry Potter The Prequel”) to bring my number up to 16 so far this year. 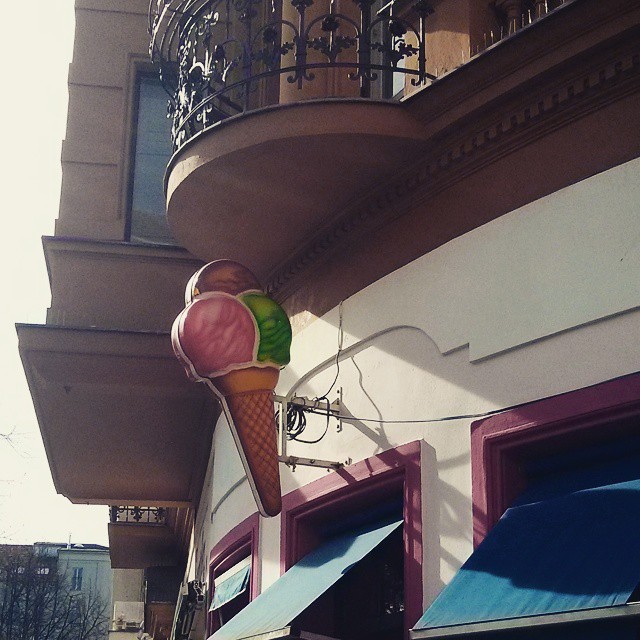 Sunday was a bit more promising of a day; although it was still cold, it was sunny, which prompted us to go on a bike ride… the first I’ve taken since early October of last year. It was wonderful to be back on the bike again, though not entirely easy, since I have a road bike and it’s not really conducive to good posture for being pregnant. We did a 5-kilometer loop, down to Treptower Park, along the Spree, up to Tanne B for ice cream, and back home again, which left me feeling energized, and then exhausted. But the latter might just have a little bit to do with the fact that Sunday was also the beginning of my third trimester of pregnancy. Though it has been an easy-going and unproblematic run thus far, tiredness is setting in again, as “normal” tasks become increasingly more difficult. Only 12 more weeks to go! And though I’m excited to meet this kid, I’m really looking forward to enjoying the last months by going on lots of walks and spending more time outdoors.