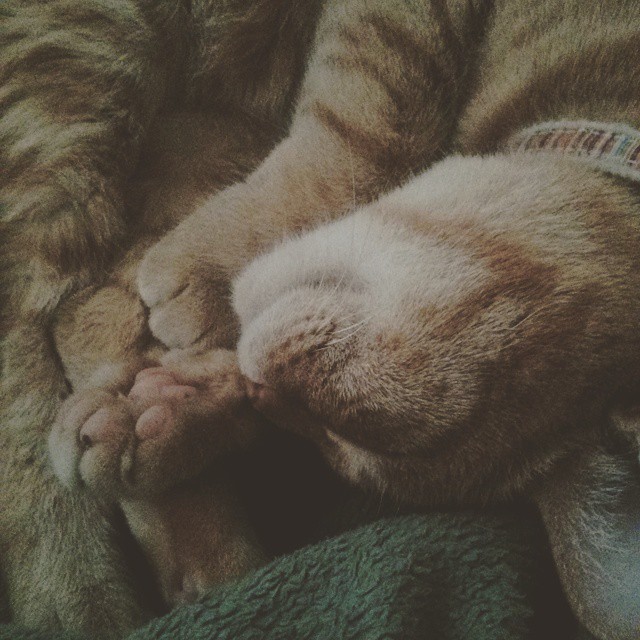 Another weekend down, and as the kitten above illustrates, it was an ultra relaxing one. I am trying my hardest to take things easy these last few weeks of pregnancy, and not overexert myself, even if it makes me feel guilty for not being productive enough. Worrying has always been a struggle of mine, but I know stressing out over things I can’t control is good for neither me or the baby, so I am just taking things as they come, and not feeling bad if the most I can muster in a day is to take a shower. 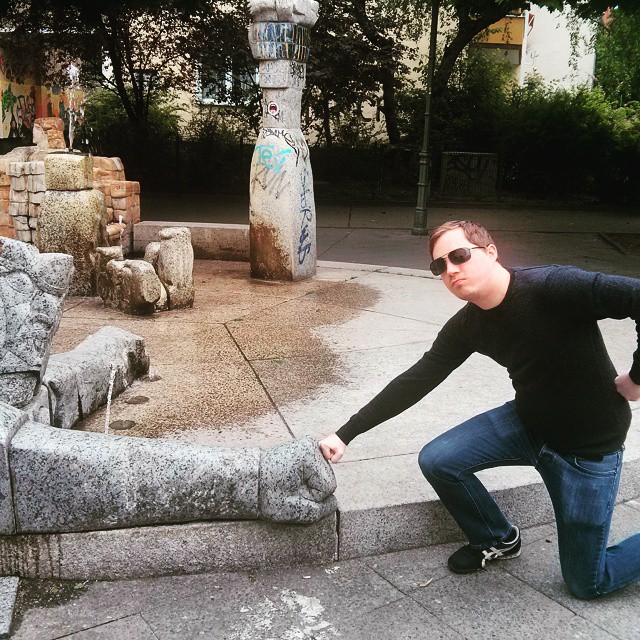 To be honest, we actually had a lot planned for Saturday, in that we were going to borrow my mother-in-law’s car to do a major stock-up shopping… you know, cat food and litter supplies for three months, pantry staples like beverages, detergent, etc. But she ended up being out of town, so we postponed that to this coming weekend, and instead did a normal shopping, getting food and drinks to last us at least through the three-day weekend. Luckily Saturday was nice weather, so M. (seen above, fist bumping a fountain statue) and I got to enjoy the sunshine and fresh air. 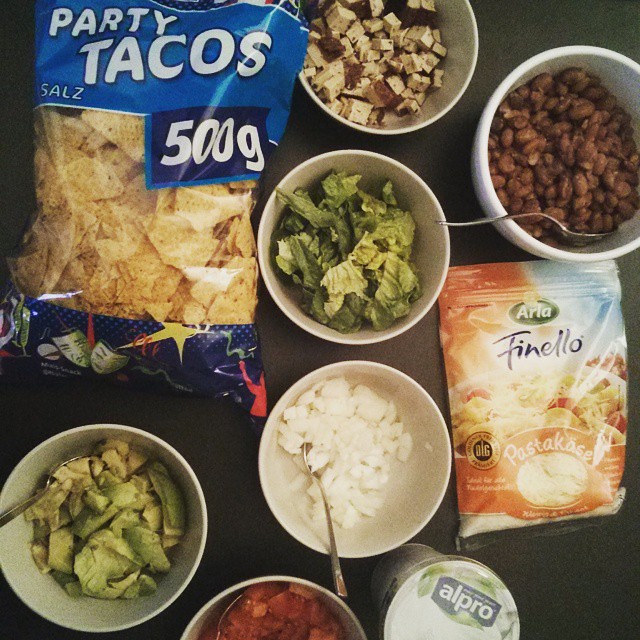 We spent the rest of the day doing very little; M. binge watched some TV while I worked on editing more photos from Portugal (something I want to complete before the baby comes), and then it was time for Eurovision! I love watching and live tweeting every year, even though the music is really just terrible. This year, I dug Belgium and Latvia’s songs, and I was surprised Russia and Sweden both did so well, as both songs were just not that interesting to me. But I guess maybe I would be worried if my favorite were the winner, because what would that say about my music taste?! Either way, it was a fun evening, and we enjoyed eating nachos (haha party tacos) and sour candy during the show. 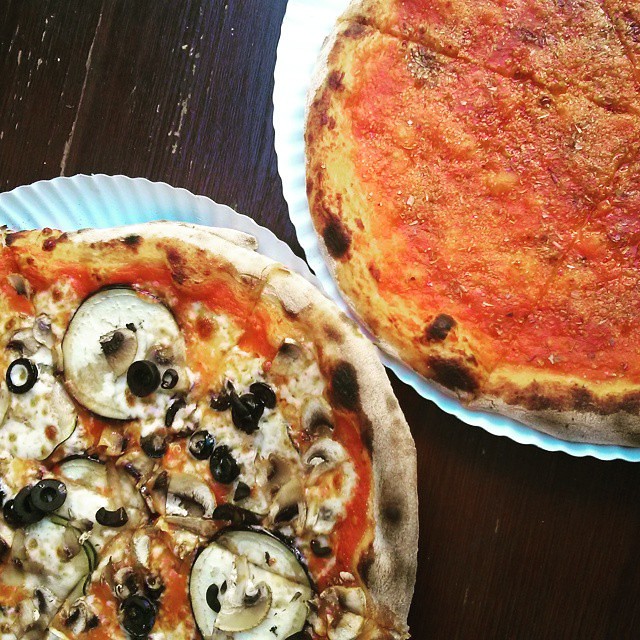 Sunday was more of the same… relaxing. I finish reading “A Wrinkle in Time,” which I’d read and loved as a kid. As an adult I found it a bit odd, even though I did like the fact that the female protagonist was into science and math. I want to read the other three books in the series, though I am taking a break from it for now. Later on, as the evening approached, we decided to take advantage of the warm weather and went out on a walk… which led to us getting pizza at Villa di Wow, followed by ice cream at our regular spot. I had a Draculina pizza, which is a super spicy sauce, along with garlic. It was pretty tasty, and I’m glad to have found another vegan pizza option nearby that is pretty good and not too expensive. When we got home, we watched “Welcome to Me,” which is so awkward but also funny. Definitely a quirky movie, but I enjoyed it nonetheless. 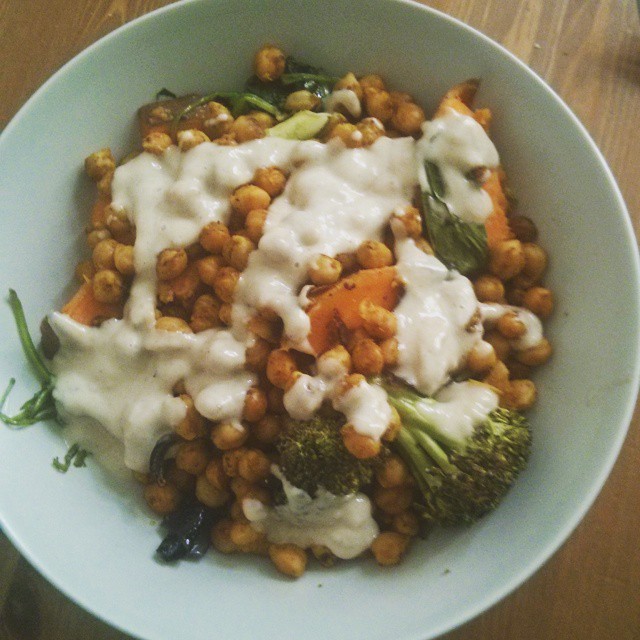 Finally Monday rolled around, which was the last of the major spring holidays. I can’t say either of us did much of anything… more TV and reading and editing photos. I did, however, make this buddha bowl for dinner, and it was really good, though photos of my US friends BBQing and celebrating Memorial Day did make me a little jealous. Now, it’s back to the “normal” week, and at 37 weeks pregnant, the baby could basically come anytime now, so we’re just trying to enjoy however much time we have left.