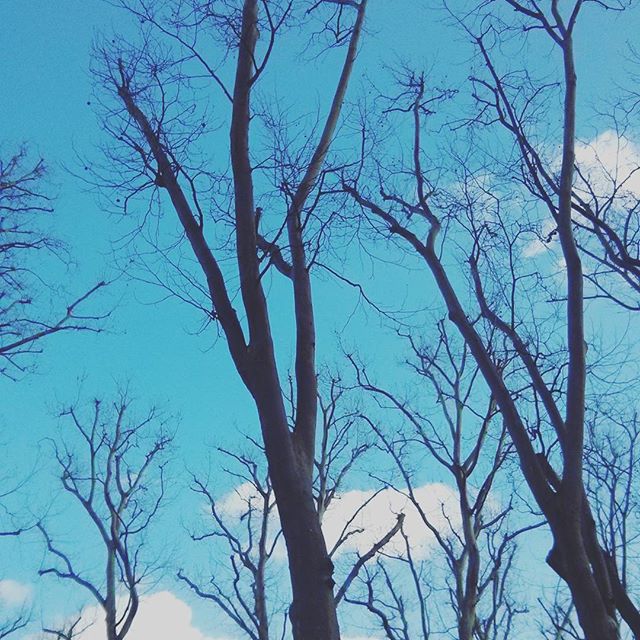 Updating about the weekend prior during the current weekend is super meta, right? Luckily I only have a handful of these to go, because I am kind of over them, but I have to finish out the year because giving up with five weeks to go is a bit ridiculous. So let’s see… last weekend. On Saturday we sort of lazed around. In the afternoon we saw some friends who had a baby in October and “met” the little one (who slept through the whole thing). After a snack and some ice cream, followed by a trip to the grocery store, it started raining, so we parted ways. The beautiful part of fall is definitely over and now it’s just the bare trees and crummy weather (think endless gray skies for the next six months). 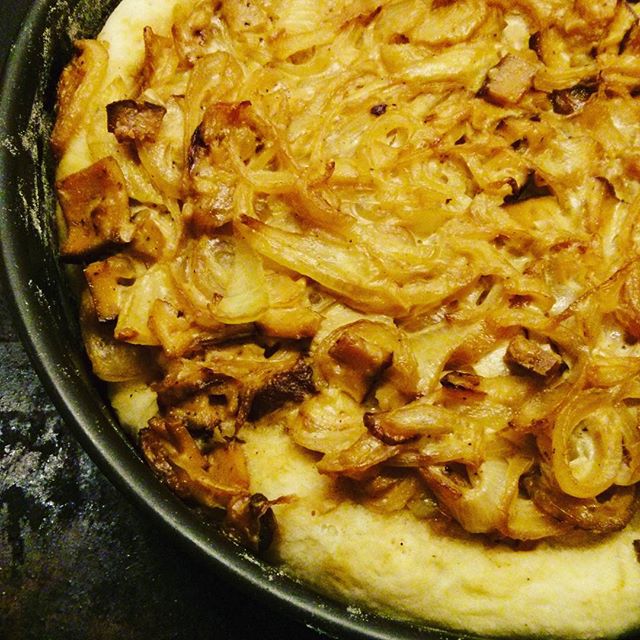 Sunday was more sleeping in and hanging out. I had plans to get some work done but got sidetracked by other things like organizing and sorting paperwork (my goal is to have my desk area cleaned up by the end of the year). It was also the first snow of the season (though it didn’t stick), so the kid got to see it falling out the window for the first time. Later in the evening, I made my first Zwiebelkuchen (onion cake), which wasn’t half bad. One thing I really appreciate about the cold weather and the 4pm sunset is that I don’t feel bad for spending all day indoors.