We can do hard things. 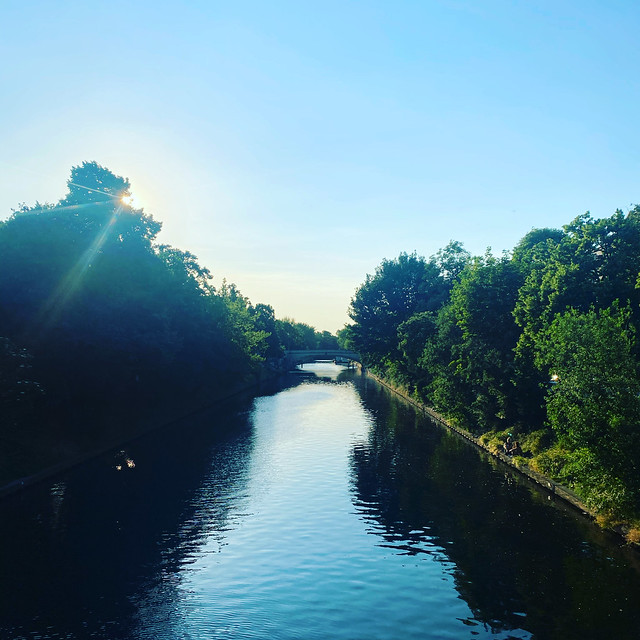 ‘We can do hard things’ becomes my hourly life mantra. It is my affirmation that living life on life’s own absurd terms is hard. It isn’t hard because I’m weak or flawed or because I made a wrong turn somewhere, it is hard because life is just hard for humans and I am a human who is finally doing life right. ‘We can do hard things’ insists that I can, and should, stay in the hard because there is some kind of reward for staying. I don’t know what the reward is yet, but it feels true that there would be one, and I want to find out what it is.
–Glennon Doyle

I hosted a workshop. For two hours. With 14 participants. Remotely.

And I came out the other side unscathed.

When I was first approached for running a workshop on writing — two people had recommended me on Twitter — I felt so completely out of my league. I can write, yeah, but can I impart my knowledge to a room full of strangers, over the course of 120 minutes? In a way that’s exciting and engaging? Maybe??

But the person who asked me to write proposals for three workshops had faith in me and so I wrote those proposals, not even knowing if they’d be accepted.

So then I started to panic. But we went over details of which workshops and how long and what I’d charge, and then we had to wait for those to be approved. So I set it aside for a bit, until I got the email saying they were approved.

Cue more panic. “But maybe I’ll have months to prepare and get comfortable with the idea,” I thought.

But then we discussed dates and settled on June which gave me like, a month?

You know what happened next, right?

But I’ve been learning — very very gradually over the past 18 months since being diagnosed with generalized anxiety, and over the many years before that when I felt anxiety but didn’t know how to name it — that panic and fear and anxiety are often good emotions. Not if you’re living in them all the time, and not if they dictate your life, but when they’re signaling to your body that something is off, or new, or strange, or uncomfortable, it usually means you’re on the cusp of a growth opportunity.

Thinking back, I did really go into 2021 with plans for moving outside of my comfort level in my career. It’s just that running a workshop was not what I meant, but… well… the universe is funny like that.

In the weeks leading up to the workshop, I researched, wrote, and gathered information; and I created handouts and slides and activities; and I consulted with people I know who have run remote workshops and had tips to share and wisdom to impart. Each time I completed a section, I felt a rush of affirmation. I am strong! I am smart! I am capable! (Like I was ordering meal after meal at Cafe Gratitude.)

And then 20 minutes later, maybe a couple hours later, or perhaps the next day, I’d think back on that content I’d created and second guess myself. Imposter syndrome. Welcome back, my old friend.

Fast forward to today. I was prepared as I could be for the first time doing it. And I made it through the other side. And it wasn’t terrible.

It also wasn’t the best, but no one is perfect at something the first time they try it. It was, as Brené Brown puts it, one of those FFTs (fucking first times).

The more we’re willing to embrace the suck and try new things, the more new things we’re willing to try. And it’s not because being new gets comfortable, it’s because we learn how to normalize discomfort. If there’s one thing I know for sure, normalizing discomfort, learning how to stay standing in the midst of feeling unsure and uncertain, that’s the foundation of courage.
–Brené Brown

Today was a fucking first time for me. And I did the best I could, and I’m proud of that (and of the little moments in the workshop that really felt like things were clicking with some people). But I also have come out of it (thanks to some critical feedback) knowing how I can do even better next time — which is good because the next time is in two weeks.

So the moral of the story? There is none. Except that maybe it’s OK to be scared to do something for the first time. In fact, it’s pretty great when you do, because you’re showing that you’re not afraid to learn, to improve, to grow. And actually yeah, we can do hard things. And if we don’t give up, maybe one day those hard things will just become things that we do.