Tag: A Field Guide to Getting Lost 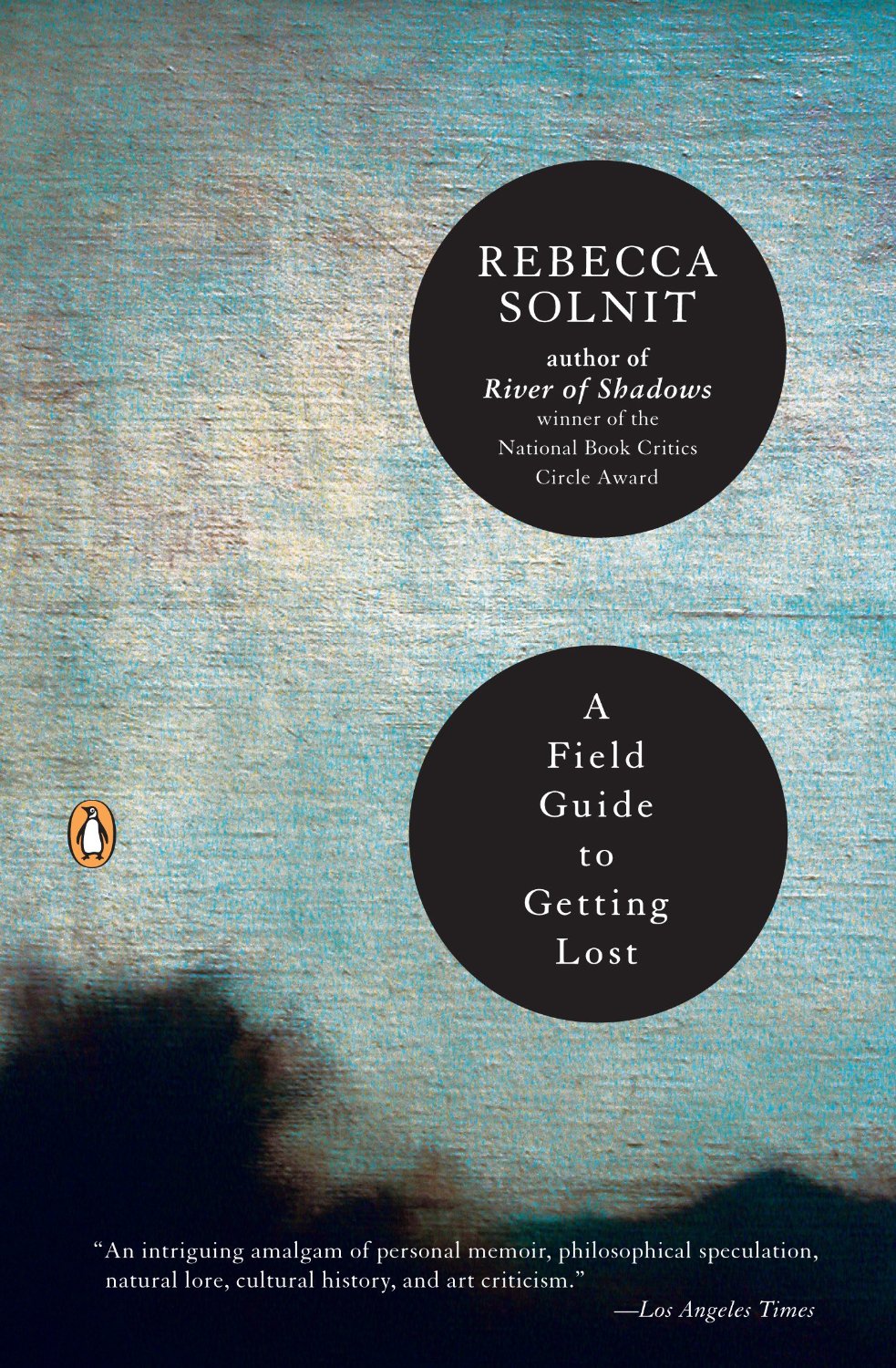