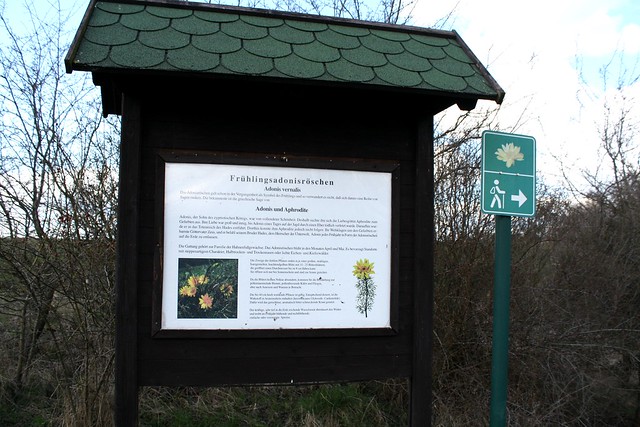 Though the Easter weekend in Germany is a long one—from Friday until Monday—we didn’t have much on our agenda… that is, until M.’s mother asked if we wanted to accompany her and her husband to the East Brandenburg village of Mallnow.

If you look this place up on a map, you’ll see it’s sort of in the middle of nowhere, semi close to the Polish border. And to be honest, if the population of less than 400 people didn’t already give it away, there’s not much to the place. However, it’s a destination in the spring because of the short window of time (about four weeks) when the rare Adonis flower blooms. It’s also close to where a massive battle between the Germans and the Soviets occurred toward the end of the war, and when you stand overlooking the hills, you can easily visualize what that must have looked like.

After setting off in the late morning, we enjoyed a leisurely drive that ended at Oderhänge Mallnow, a nature reserve area in Mallnow. There are two “loops” there, a big one and a small one, and so we opted to take the big one, which is still something that can be done easily in 30 minutes. We wandered along, admiring the trees at the entrance (every year they plant a tree of the year, and the trees together create an “alley”), and checking out the flowers and the other signs of spring coming to life.

To be honest, I didn’t find the Adonis flowers to be very remarkable, but I did enjoy just being outside and walking around while exploring a new part of the country. My favorite part came after, when we made our way to the Haustiergarten, a little petting zoo area open to the public. There we saw goats, sheep, horses, bunnies, guinea pigs, birds, and more. It was also there that we ate the picnic lunch we’d brought, and then just sat around leisurely, people watching and soaking up the sun.

I could have taken a nap at that point, which is why we decided to head back to Berlin instead of continuing on to nearby Lebus. I actually almost fell asleep in the car on the way back—it was that relaxing. It wasn’t a particularly full day, but it was a great excursion that took us out of Berlin for a few hours and let us spend time in nature. 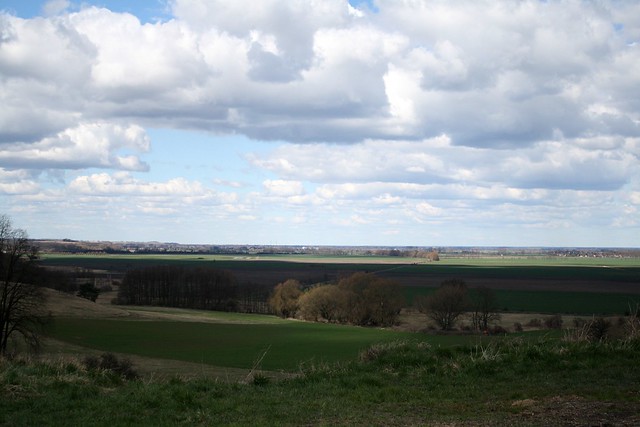 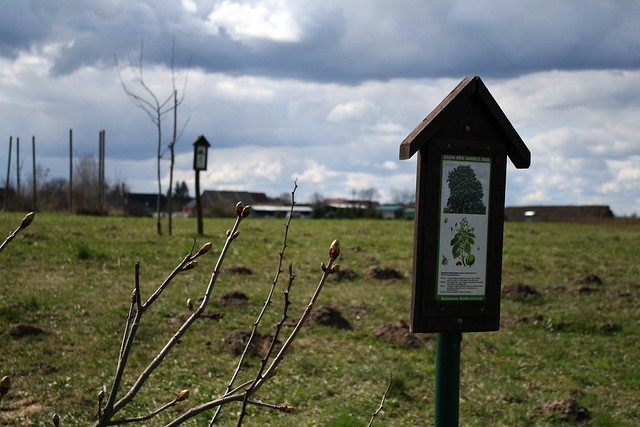 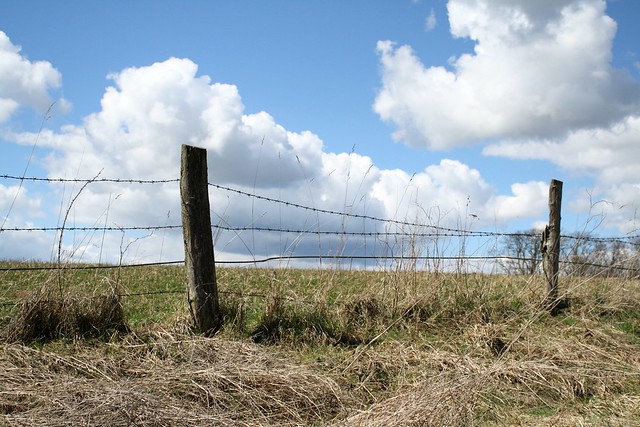 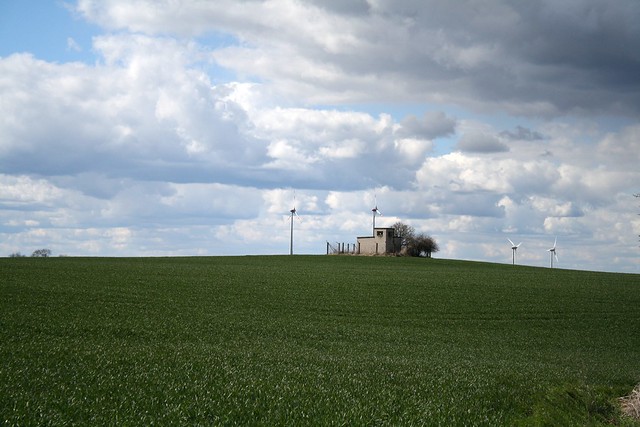 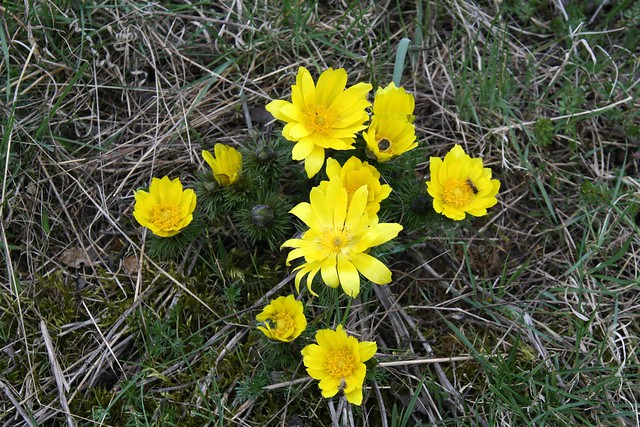 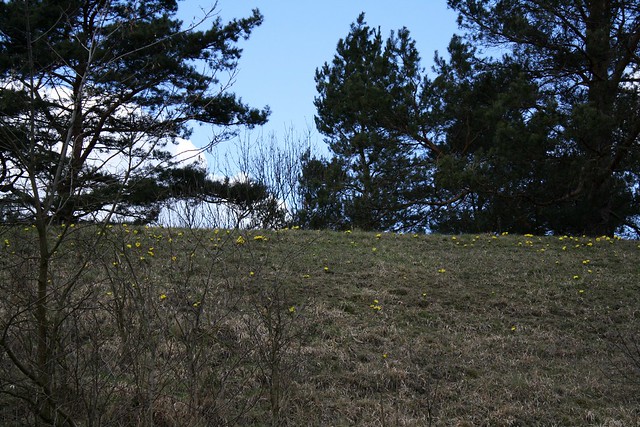 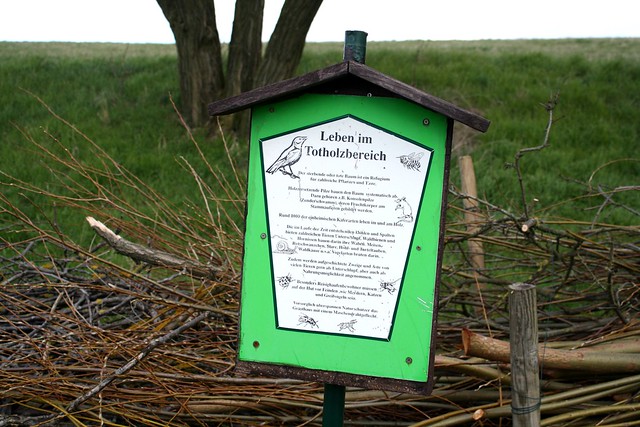 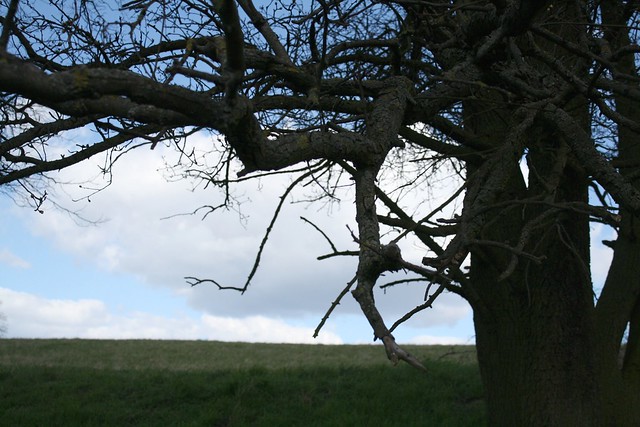 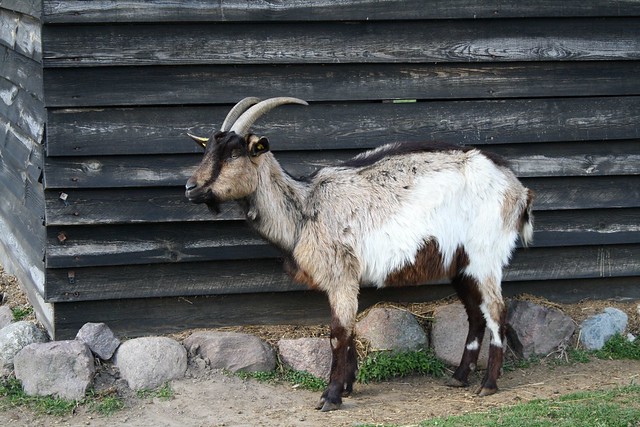 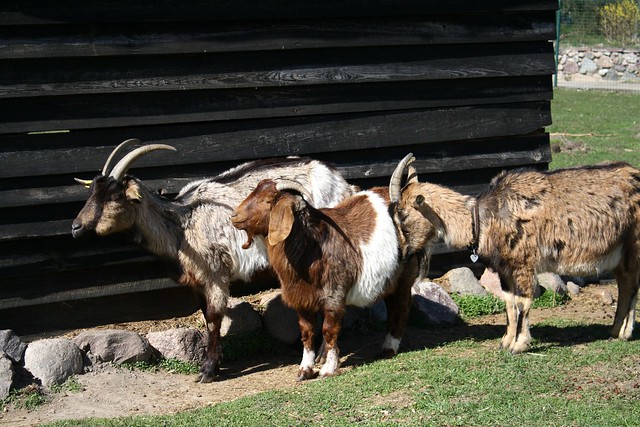 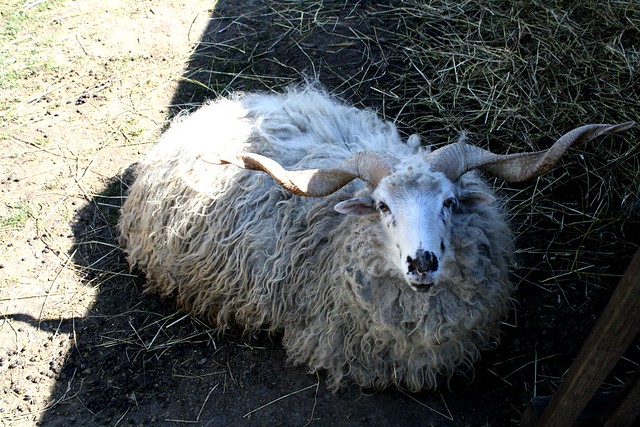 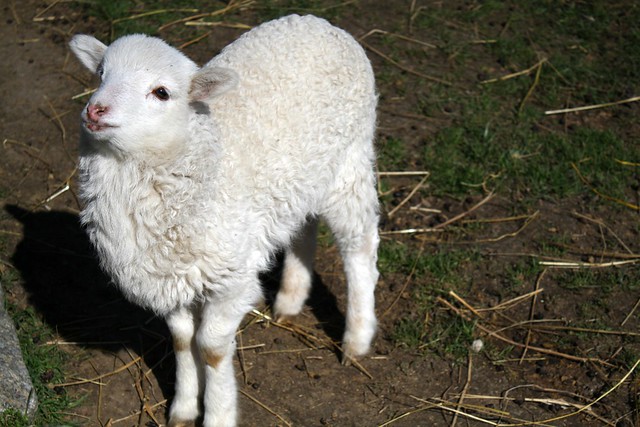 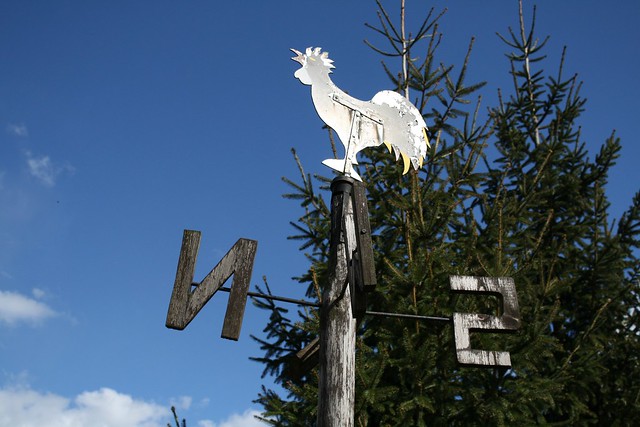 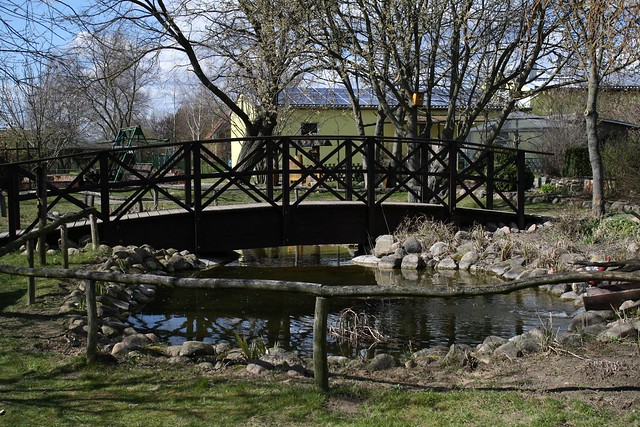