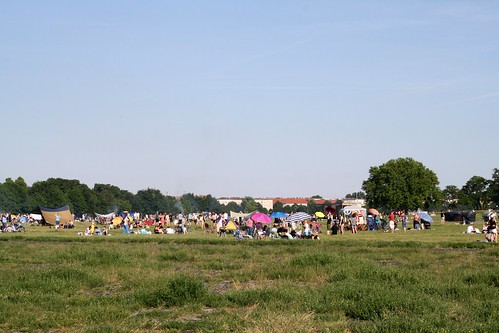 So, I disappeared for a bit there, but in my defense, life has been busy and tiring, in the best of ways. It’s warmer here–in fact, you could even go so far as to say that it’s finally summer in Berlin–and the heat is a total drainer, so I get tired much more easily (though that could also be the fault of the beer, which is all the more tempting and satisfying on a hot day, but just compounds the sleepiness). Either way, thankfully we’re back in the 70s by the middle of the week, because this 95 degree ish is not fun (mind you, that’s nothing to some of you, but air conditioning is not a thing in homes here, so…).

Along with that, everything is in full bloom, and May/June are when everything I am allergic to is spreading its pollen around, so allergies have rendered me somewhat useless. I have been taking my medications for a solid 3-4 weeks now, and while I can tell it’s somewhat working, I still have terrible days (like this weekend) where I can’t stop sneezing and go through half a dozen packs of tissues in the meantime. Yesterday, M. suggested I put vaseline in my nose to help trap pollen and it has helped a bit, so if you wonder why I now insist on carrying vaseline around with me, that’s why. 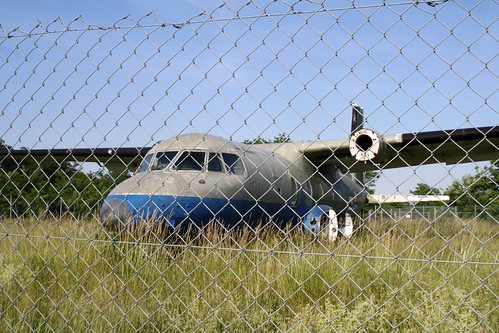 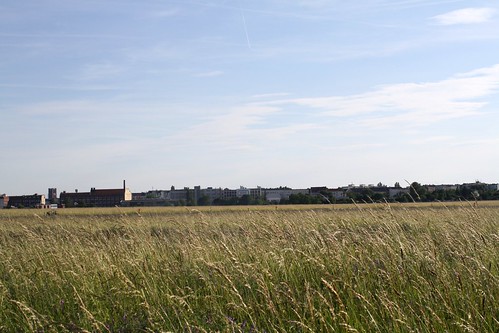 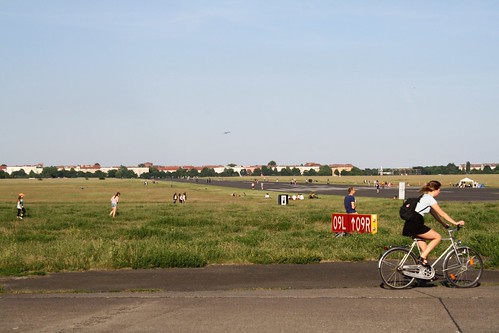 But in the interest of not sounding like I am complaining, there is plenty of good to talk about. In particular, this past weekend, a friend and former coworker of mine came to visit for a few days as a stop on a European backpacking trip with her friend from graduate school. Over the course of three days, the four of us ate Sudanese, Vietnamese and Mexican, had lots of smoothies and ice cream, sang “Everything is Awesome” far too many times, visited the Karneval der Kulturen street fair and parade, strolled through Tempelhofer Feld in the afternoon, walked to the Soviet War Memorial and through Treptower Park, ran into a gazillion of M.’s friends, tasted a lot of beer (both in flights and while on the Admiralbrücke), and more. I really love Berlin in the summer and it was a lot of fun to introduce them to our city. 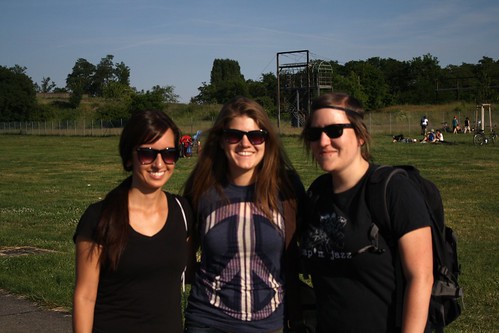 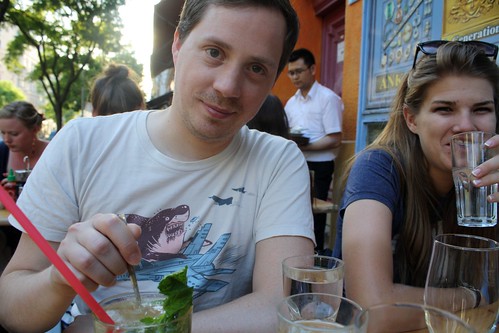 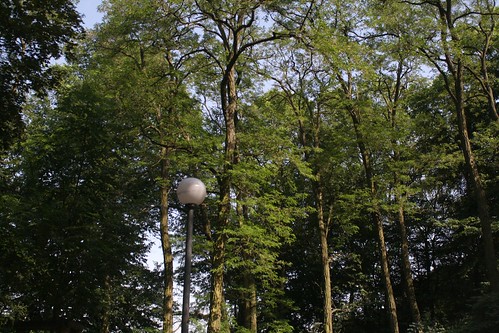 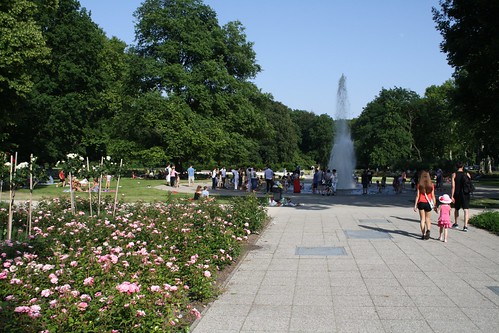 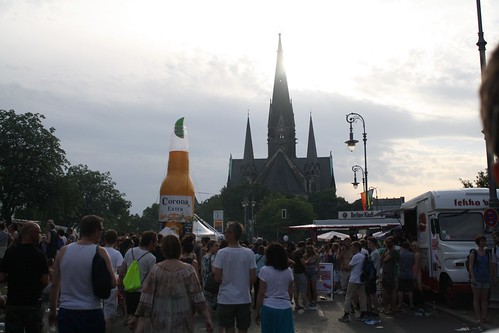 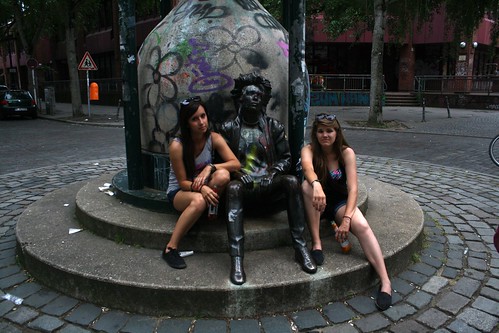 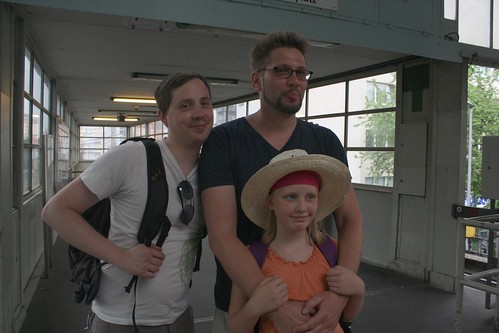 Finally, the weekend also included a bit of work, which isn’t the worst thing in the world. In fact, my schedule is jam-packed this month, and it’s a welcome development, even if that means leisure reading and blogging fall by the wayside a bit. I’ve got the whole summer to catch up on that though.