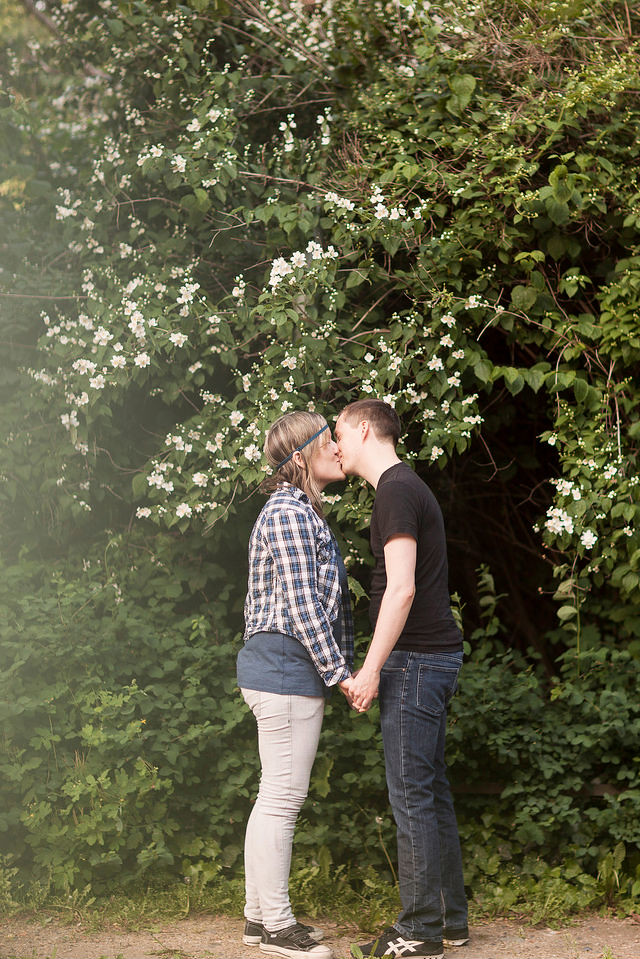 I recently had the realization that I never shared our engagement photos on here, and I’m not sure why, though it probably had something to do with having too much fun last summer with wedding stuff slash life to even properly document the occasion. But now, it’s nearly eight months since the wedding, and almost a year since these photos were taken, so I suppose it’s about time.

These shots were taken by the super talented Ashley Ludäscher, who also shot our wedding. I had very few things I was particular about for the wedding, but I knew upon seeing her work that she was who I wanted documenting our special day.

For the locations, we picked Viktoriapark, which is one place where M. took me on our first date (the epic, six-hour-long wander through Kreuzberg). Next, we headed to Tempelhofer Freiheit. We don’t have any super special memories made there (though plenty of fun times), but we chose it because it’s a place we both like going to, and it’s so quintessentially Berlin. And seriously, how many people can say their engagement photos were taken on an airport runway?

So here are ten of our favorite shots from that day. Heads up: lots of kissing. #Sorrynotsorry. 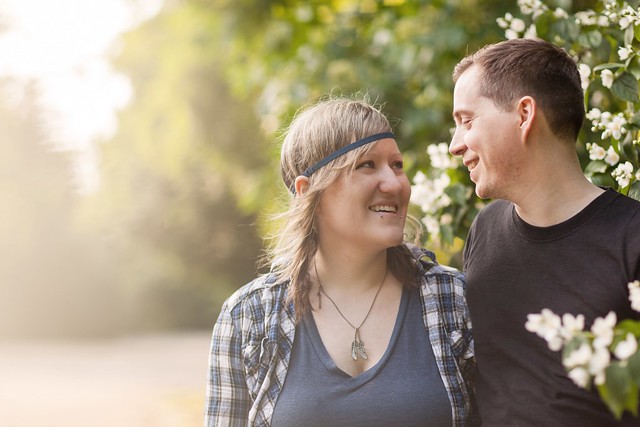 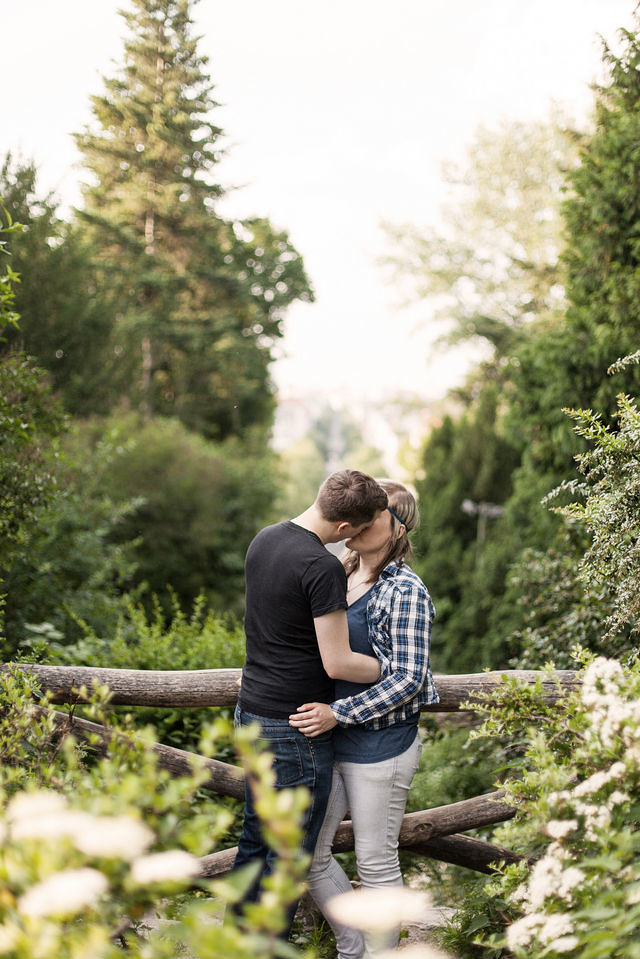 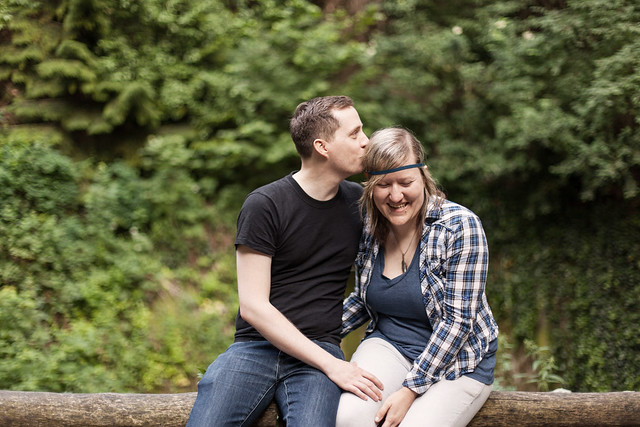 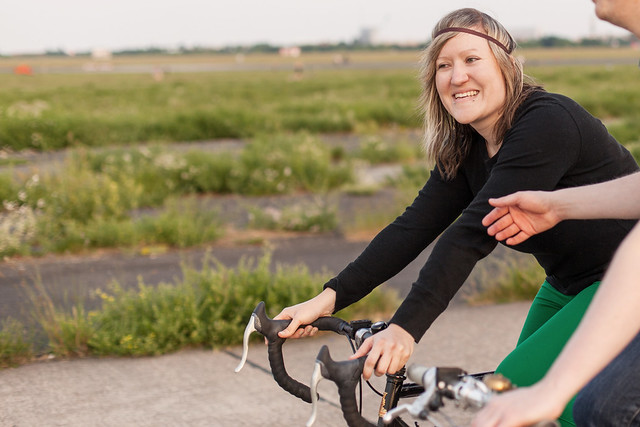 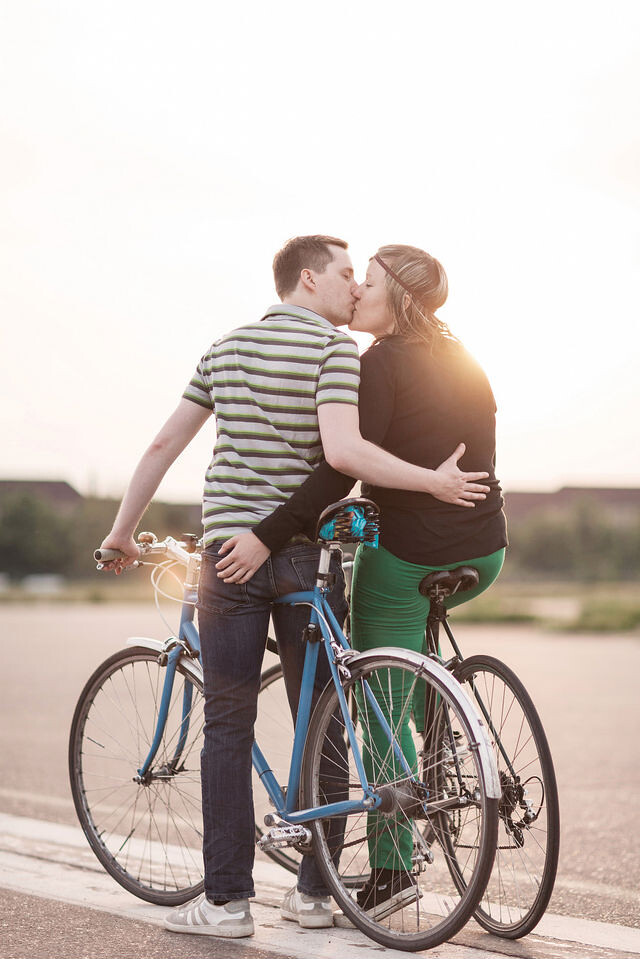 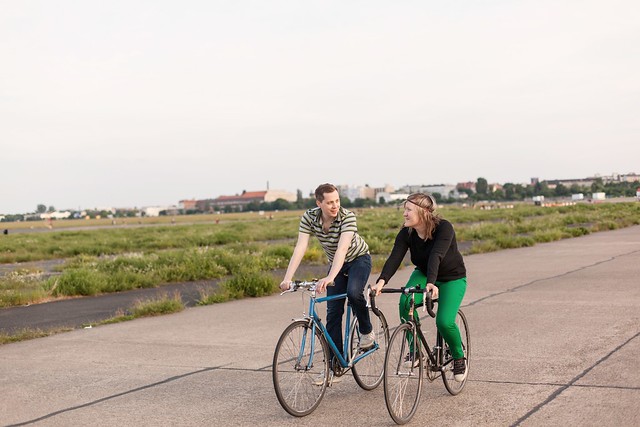 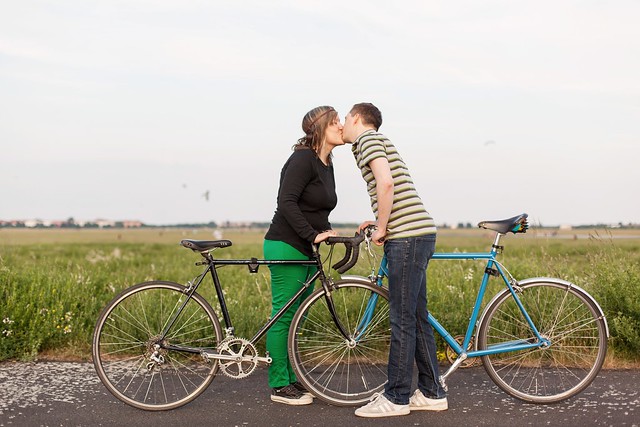 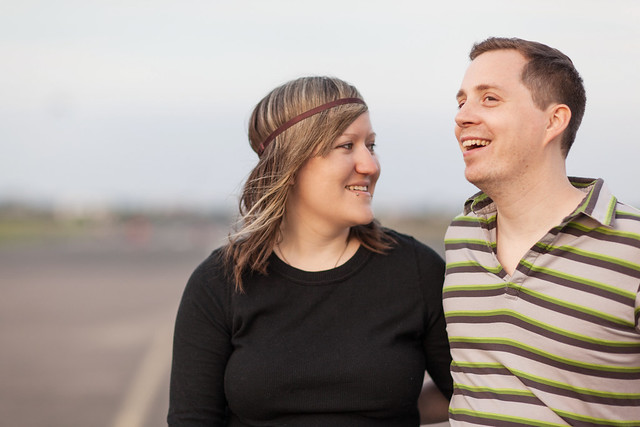 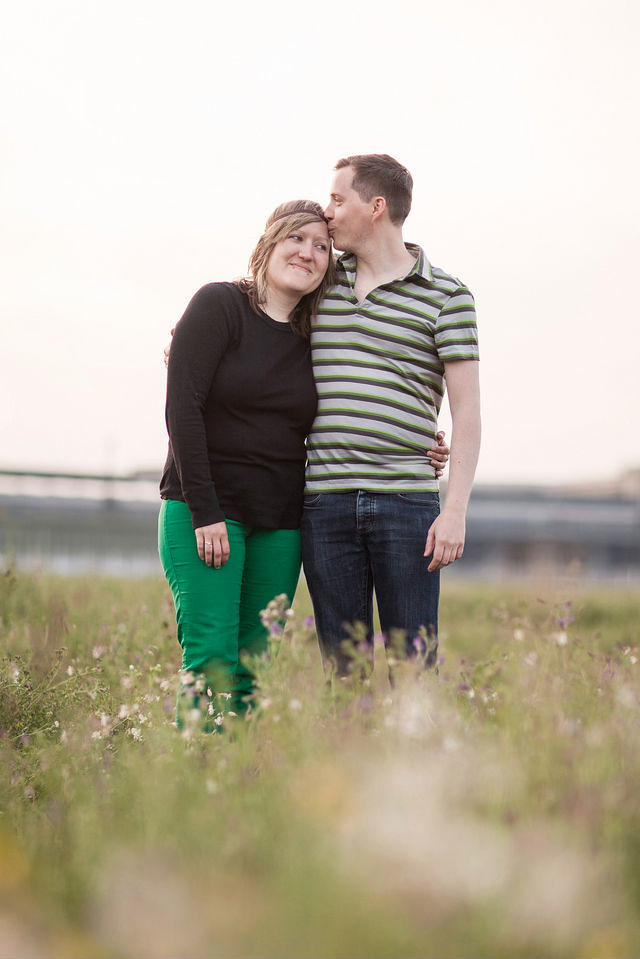 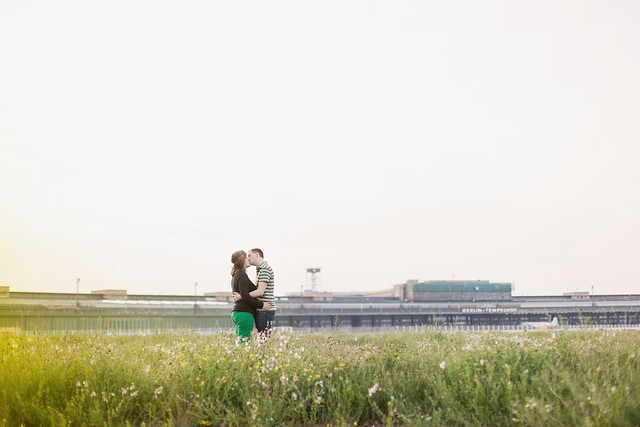