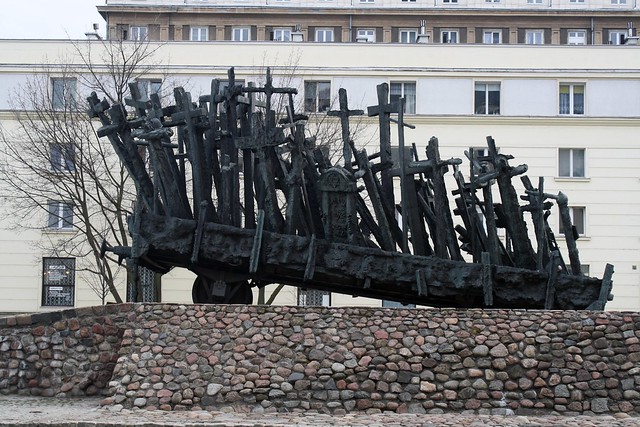 I have always loved birthdays, be they mine or someone else’s, because it’s important to feel special every once in awhile, and why not on the day you were born? However, since moving abroad, celebrating my own birthday hasn’t been how it used to be, with nights out with girlfriends or dinner with my crew or cocktail parties with colleagues. This is namely because I have exactly one close friend here in Berlin versus dozens of friends back in California. So though the wishes from friends and family from afar are comforting, it’s not the same when your social group in your own town is relatively small and your own in-laws don’t even remember your birthday.

As a result, birthdays have become much more personal affairs in recent years. In 2012, I actually did have a pretty impressive turn-out of people for my birthday; having only lived in Berlin for six months, I was surprised and touched by the people who made a point to come out for a drink with me. But in 2013, I was feeling down about a falling out with my former best friend, and then plans for a birthday brunch fell apart when one person left town and another couldn’t make it, and then finding out our reservations were never received. Luckily, M. came to the rescue and took me out to a fancy five-course vegan dinner at Lucky Leek, followed by a day of dinosaurs at the NaturkundeMuseum.

This year, with the big 30 making an appearance, I wanted to do something memorable, so I mentioned to M. that I would love to spend a weekend away. High on my list was Warsaw, as I’d never been to Poland, but I also said I’d settle for a closer trip, such as to Hamburg or Leipzig (two cities I also haven’t yet seen). A week later and he’d booked train tickets on the Berlin-Warszawa Express, and we started planning for 72 hours in the Polish capital.

While in Warsaw, we covered a lot of ground, but we still managed to have a fun and relaxing time, never stressing out too much about things or feeling overwhelmed with all that we did. And we definitely know a few things we want to see when we go back! For now, I just wanted to share a few pictures of the city (a place that, strangely enough, reminded me a lot of Oakland). 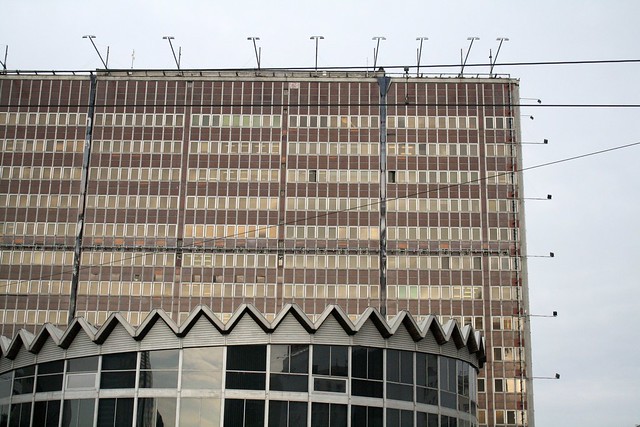 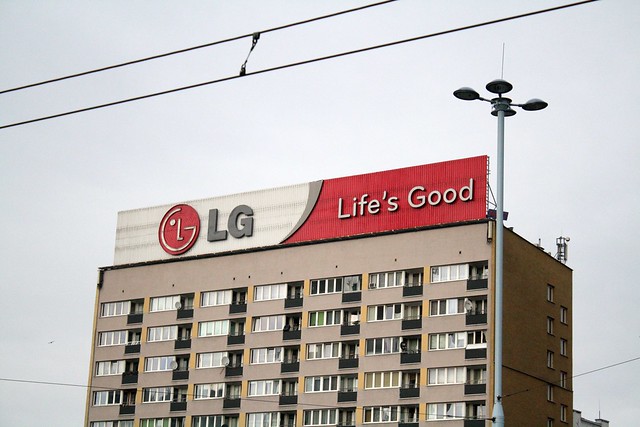 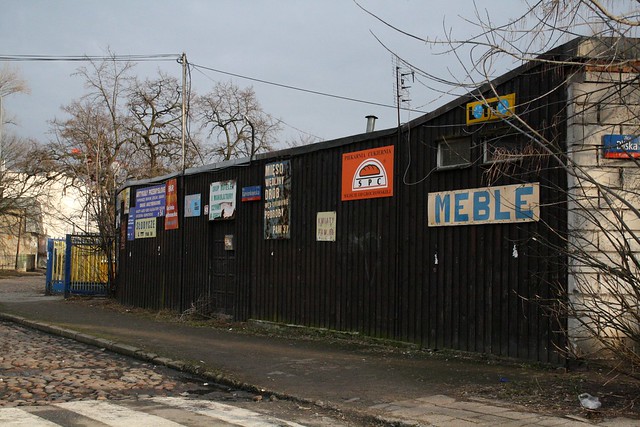 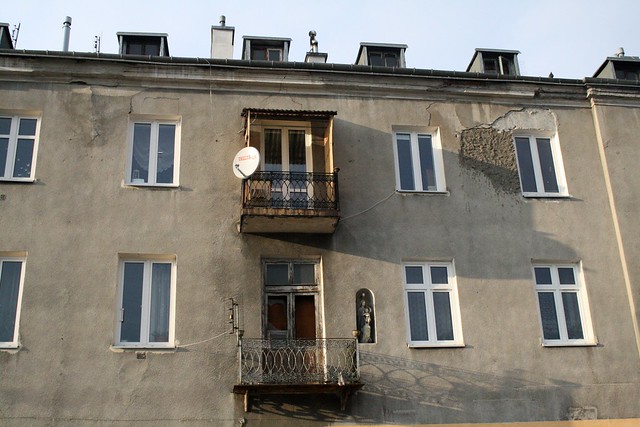 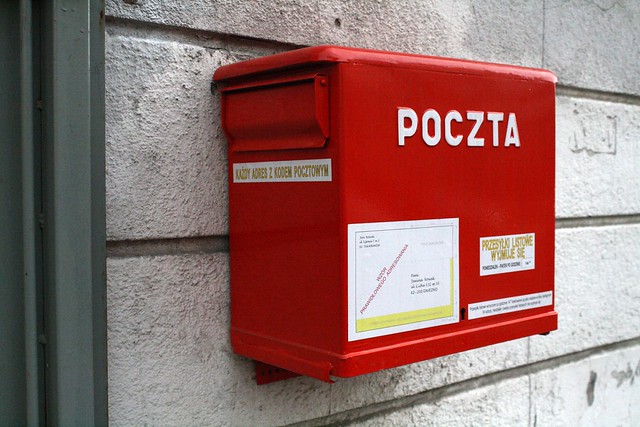 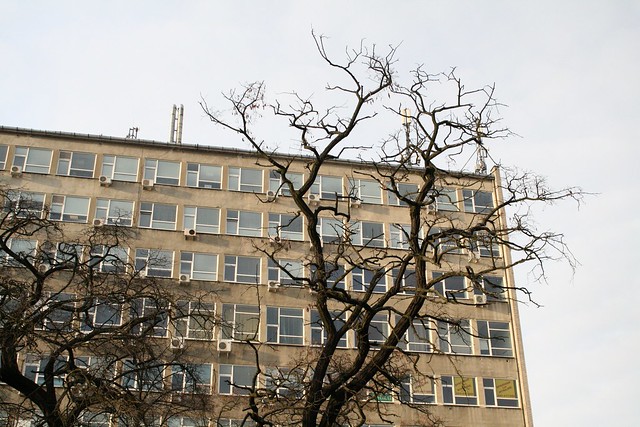 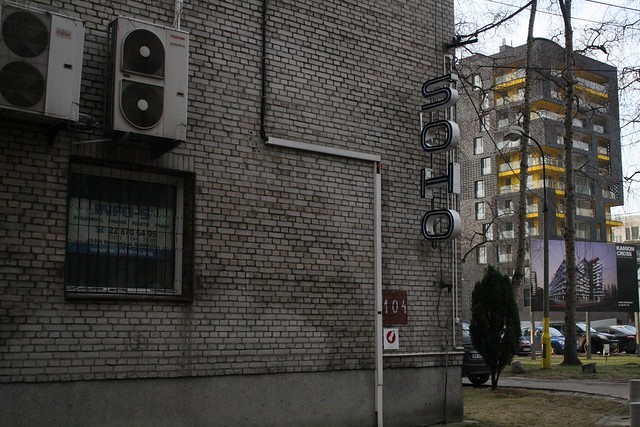 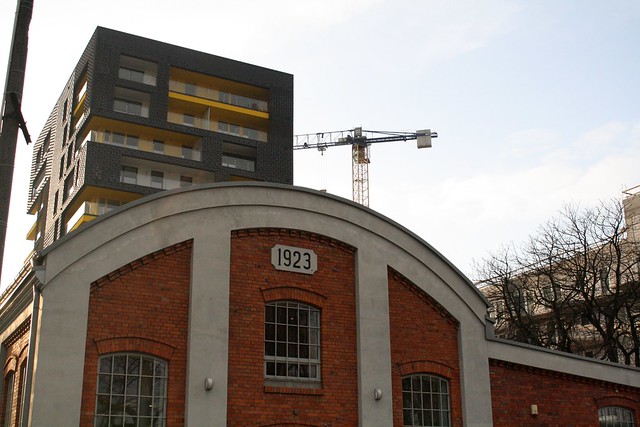 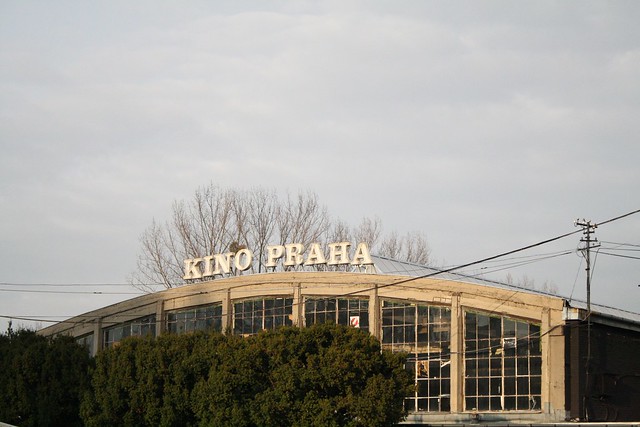 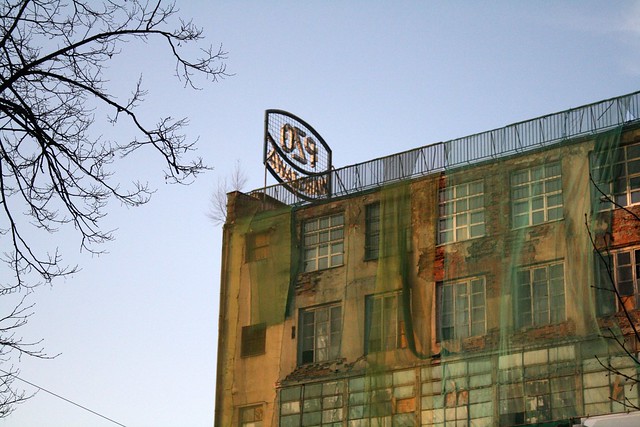 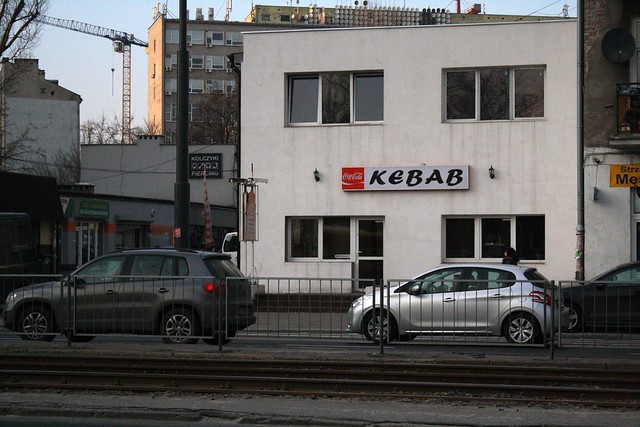 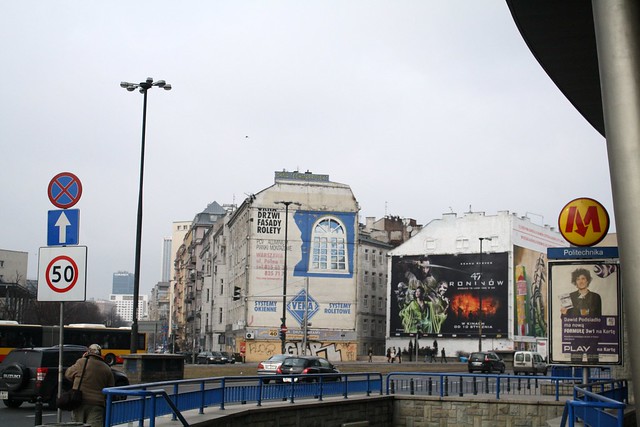