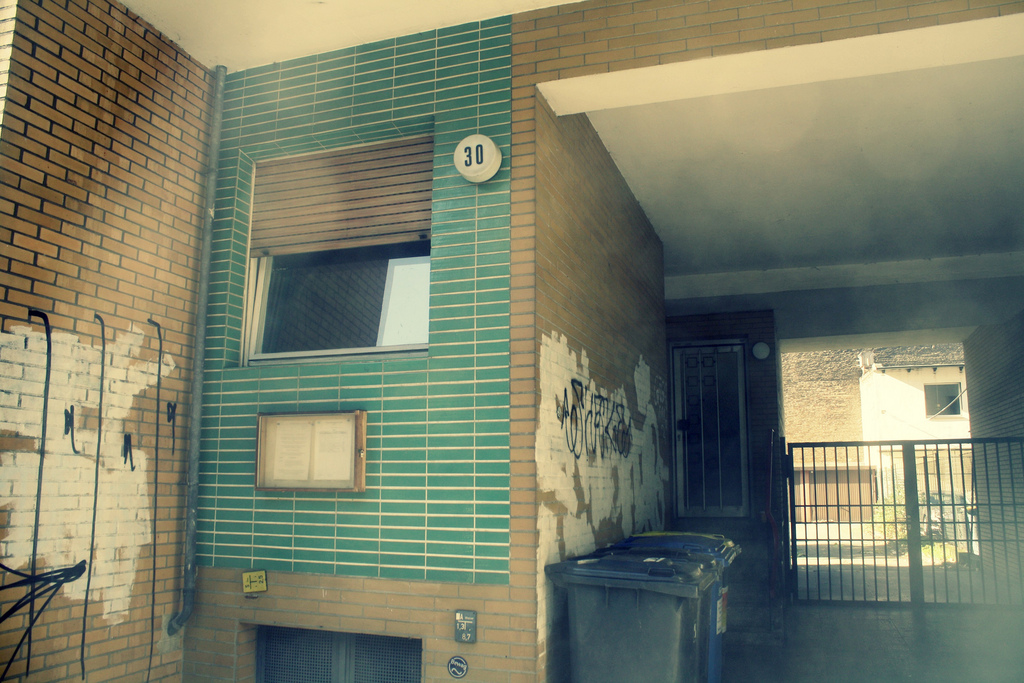 After my last post about spending some time in Wedding, I was informed by a reader that I actually was in Gesundbrunnen, not Wedding. Say what? But I looked at the map and it’s true. Apparently even Stattbad Wedding is not in Wedding either. Which means that the other things we did in Wedding, such as visiting the Craft Discovery and wandering through the Gerichtshöfe, were not exactly in Wedding proper either.

It was a revelation for me, but truth be told, it’s difficult to keep all the boroughs straight, although I can at least say that I have spent time in all 12. But if I am really honest, Kreuzberg is the only borough where I am really clear on the boundaries on a street – otherwise, I am just kind of iffy about the general area. And considering that I am almost never in Mitte–I really do just stick to Friedrichshain-Kreuzberg, with occasional trips into neighboring Neukölln or Treptow, and even less occasional jaunts over to Charlottenburg-Wilmersdorf, Pankow, and Tempelhof-Schöneberg)–I am totally unclear on what constitutes what. But what I do know is that the area that many people mistakenly call Wedding actually used to be part of Wedding before the boroughs were changed, so it’s not that far off.

Anyway, regardless of where it lies geographically, I wanted to share a few more random photos of some of the things we came across on that venture to the Northwest.