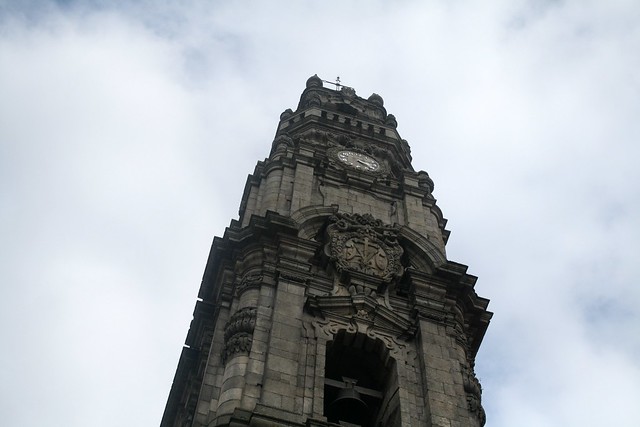 Whenever I’m traveling someplace new, walking around and getting lost is always prioritized over seeing the “tourist sites.” Of course, it’s nice to visit the “must-see” spots in a city, but if given an either/or choice, I will almost always pick the quirky, cultural, off-the-beaten-bath options, because that’s where I feel the real heart of a city can be found.

However, if time and money permit, then I am not opposed to see the famous things either. And so when we walked by the Torre dos Clérigos in Porto, which is attached to the Baroque-style Clérigos Church, the promise of a view at the top (and the inexpensive entrance fee) lured us right in. It also didn’t hurt that there wasn’t a long line of people waiting to go in, something that is always a deterrent for me. So we paid our €3 and began the trek up the 76-meter tall tower via 240 spiraling steps.

Along the way, there were little windows in the walls where we could catch a glimpse of the rooftops that we were climbing above. And once we reached the top, it was more beautiful than I could have hoped. Hilly cities seem to be the norm in Portugal, such that you’re almost always rewarded with a great view, but from the top of the tower, it was exceptional, because you could see the narrow mazes of streets nearby in addition to the houses and other buildings further along. 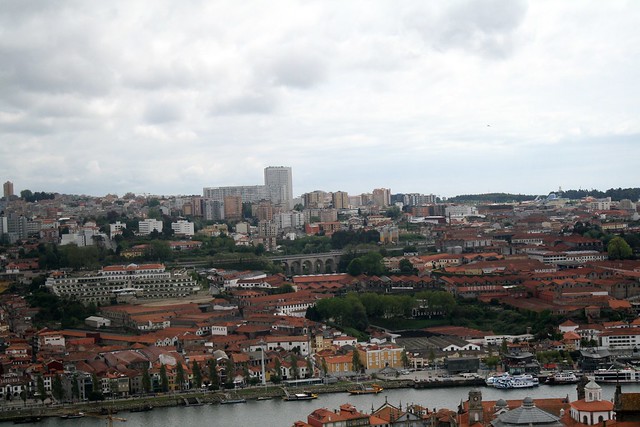 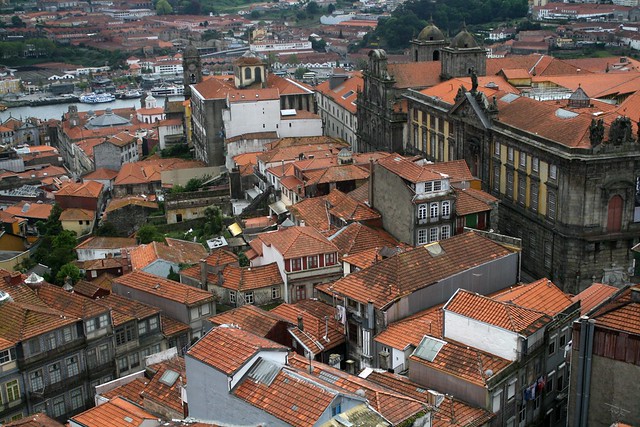 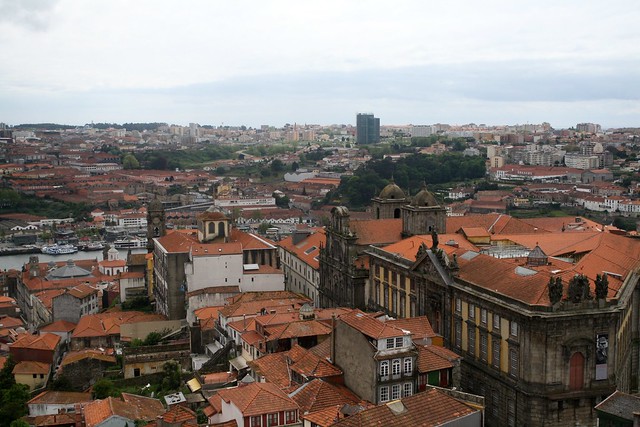 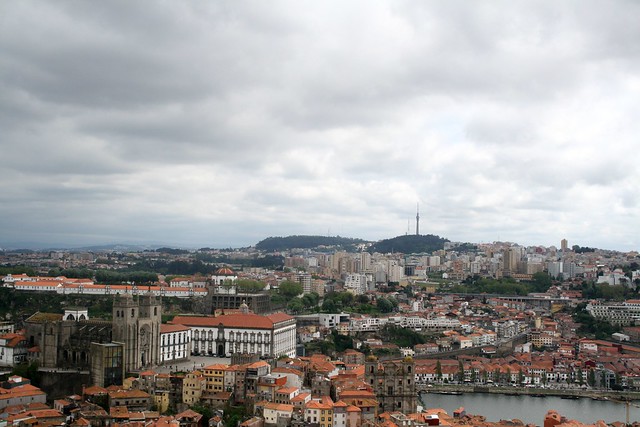 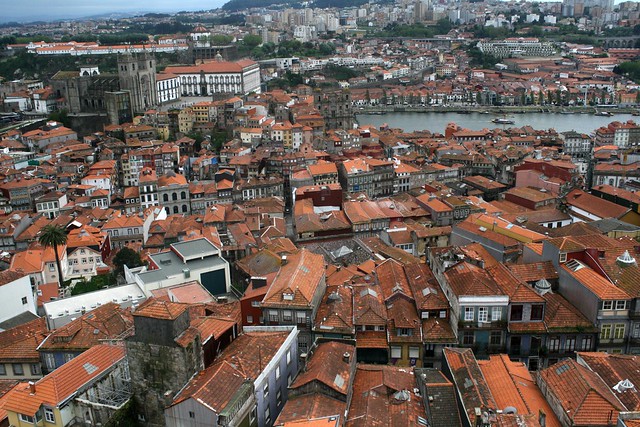 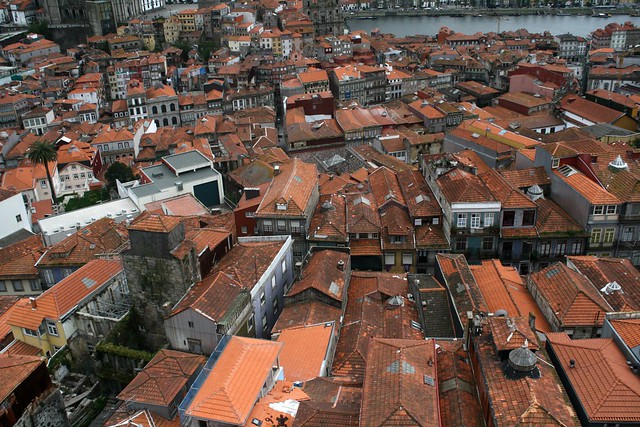 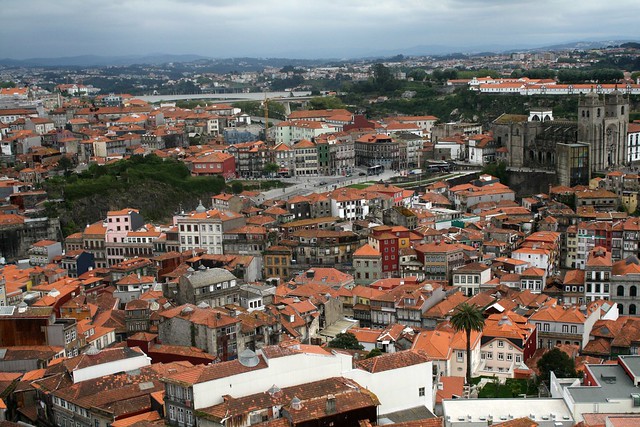 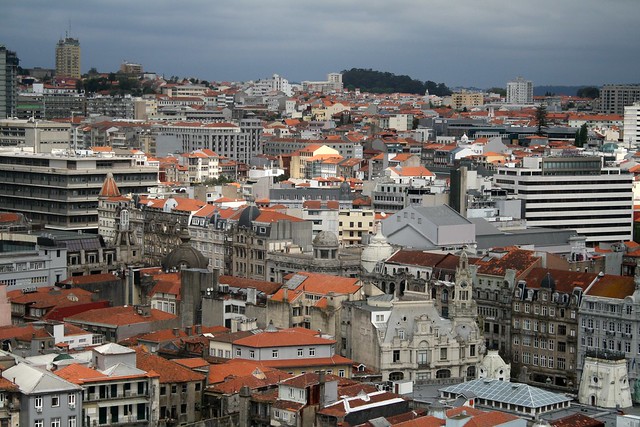 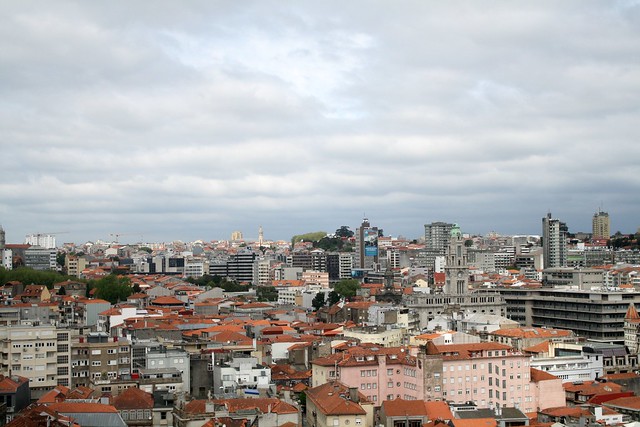 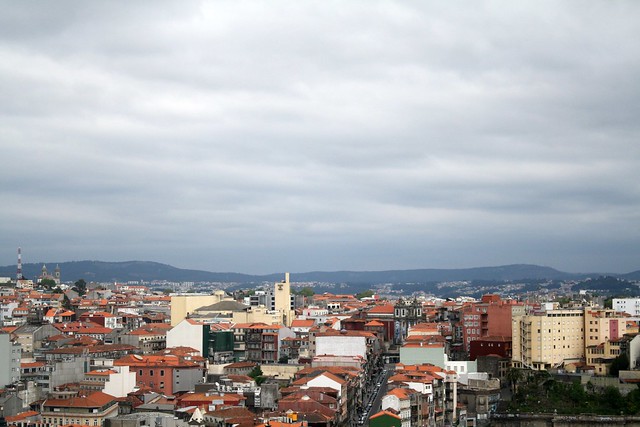 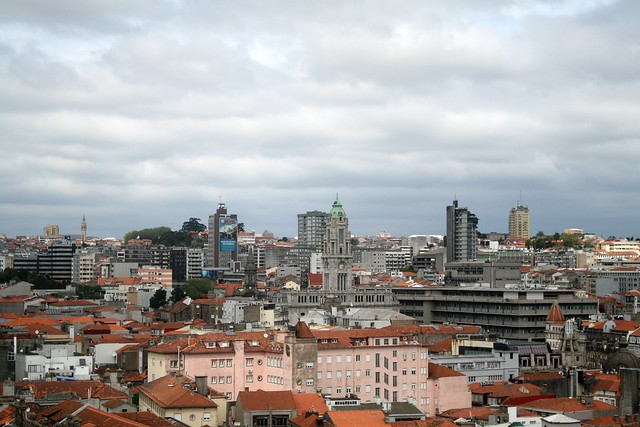 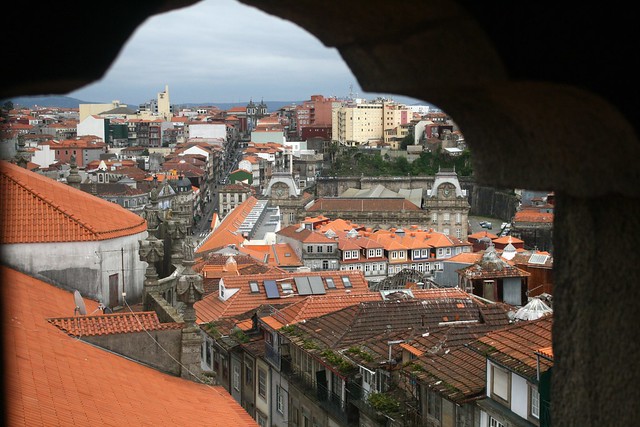