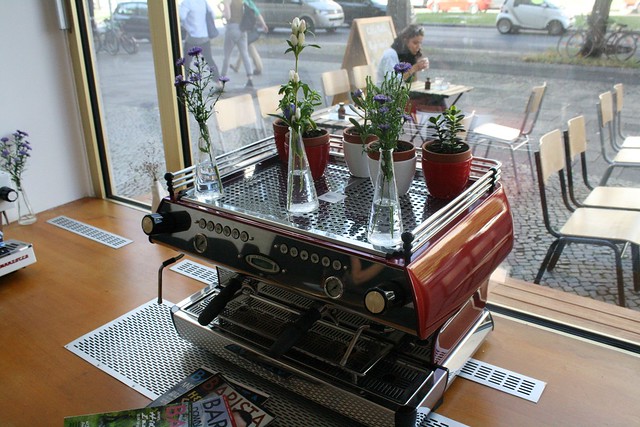 There are dozens upon dozens of fantastic coffeeshops in Berlin, and it seems like every couple of months, a new one pops up somewhere. Yet because of my most recent preoccupation, I don’t exactly have my finger on the pulse of the city, so I’m grateful when others turn me on to new spots. One such place is Coffee Profilers, which I first found out about through Sandra Juto, who is always searching out great coffee. M. and I had plans this week to meet up with some friends, and so when I suggested the place and they said they’d wanted to check it out too, it was a done deal.

The cafe is a few numbers down from Frankfurter Tor, housed in one of the gorgeous buildings lining Karl-Marx-Allee. The location itself is fairly average in size, but the way it’s set up is clean and minimalistic, resulting in a lot of space that makes it feel big and open. The huge windows also let in a lot of light, adding to the feel. And out front there is plenty of seating on the wide sidewalk, which feels relaxing and inviting.

From the moment you walk through the doors, you can tell that the people behind Coffee Profilers are serious about coffee. So when you find out that one of the main players is also a co-owner of Chapter One, it only makes sense. The coffee itself comes from the Greek roaster Taf, and it not only looks and sounds good, but it tastes good too.

Before ordering, we seated ourselves at the large table in the back, and someone working came over shortly after with water, which was a really nice (and surprising) touch. We then ordered our drinks; I had an iced americano, and my companions had some kind of chocolate concoction and a flat white. I can’t speak for how their drinks tasted, but mine was rather good, and the presentation of the drinks was stellar. In addition to coffee, they also have baked goods, sandwiches, and drinks like lemonade or tea. I am impressed they offer a vegan sandwich, though I didn’t try it. I will for sure have to go back another time to see how it is.

Altogether, we stayed a few hours and never got the feeling that we should rush out. In addition to the customers socializing, there were a handful of people also doing work, and the whole place had a laid-back vibe to it; it wasn’t too full nor was it chaotic. I already know I will be back with the babe to get some work done or maybe relax with a book on some of these upcoming fall days. In the meantime, I suggest you check it out for yourself. 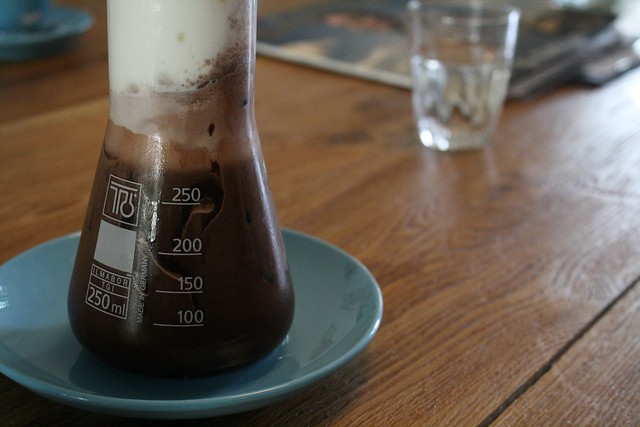 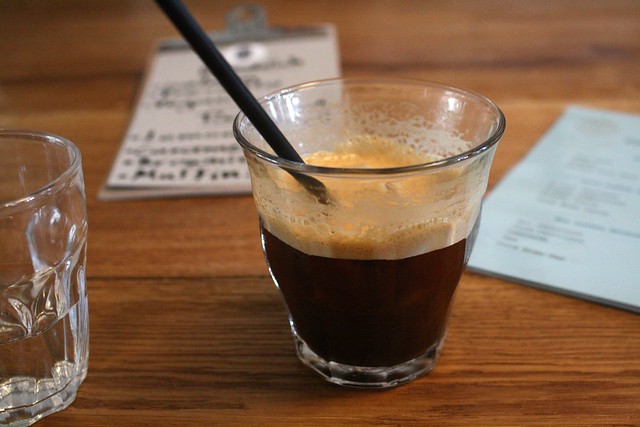 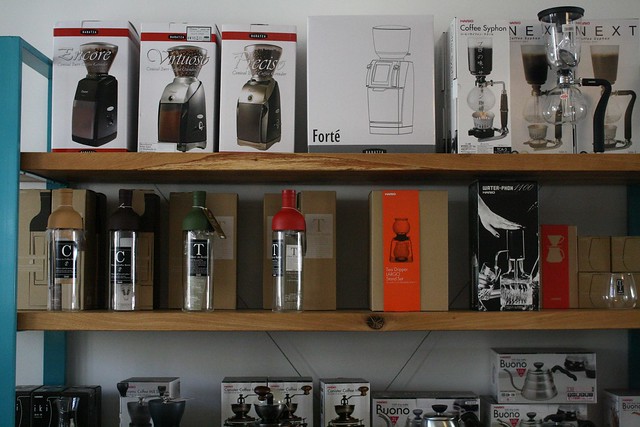 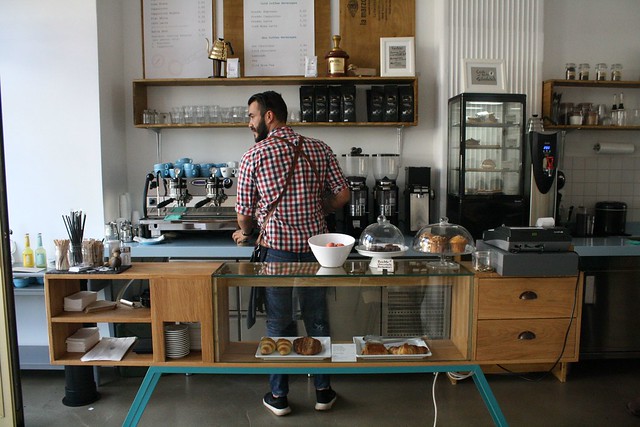 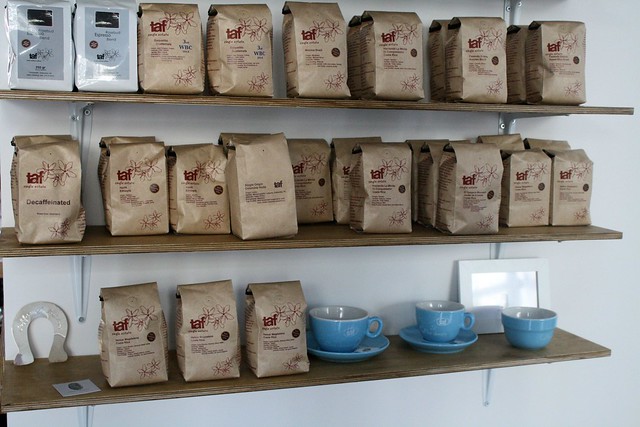 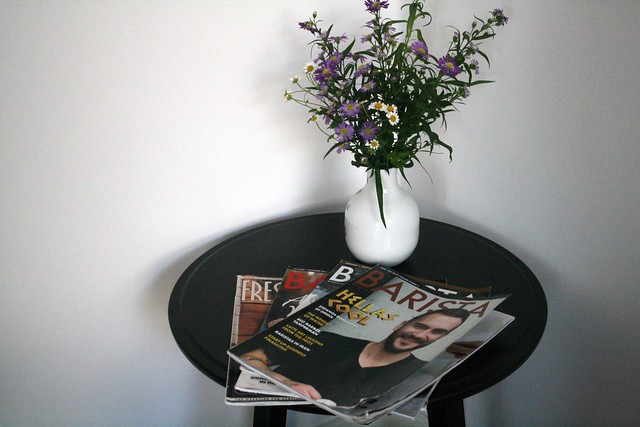 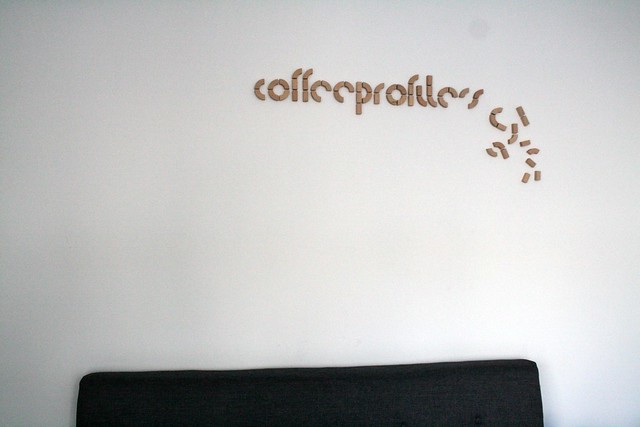 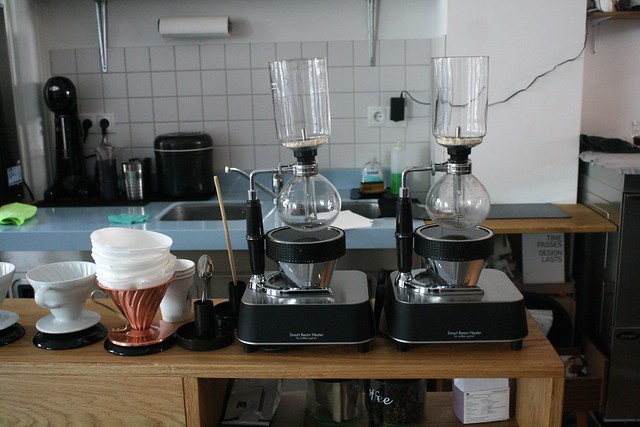 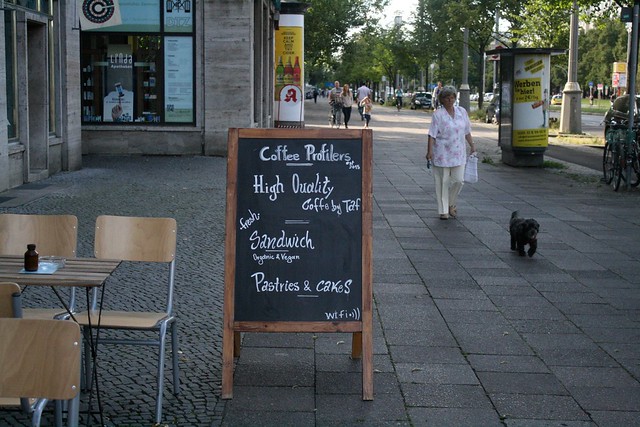 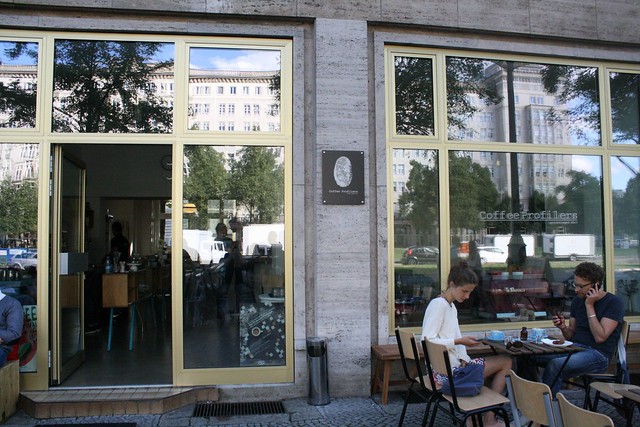