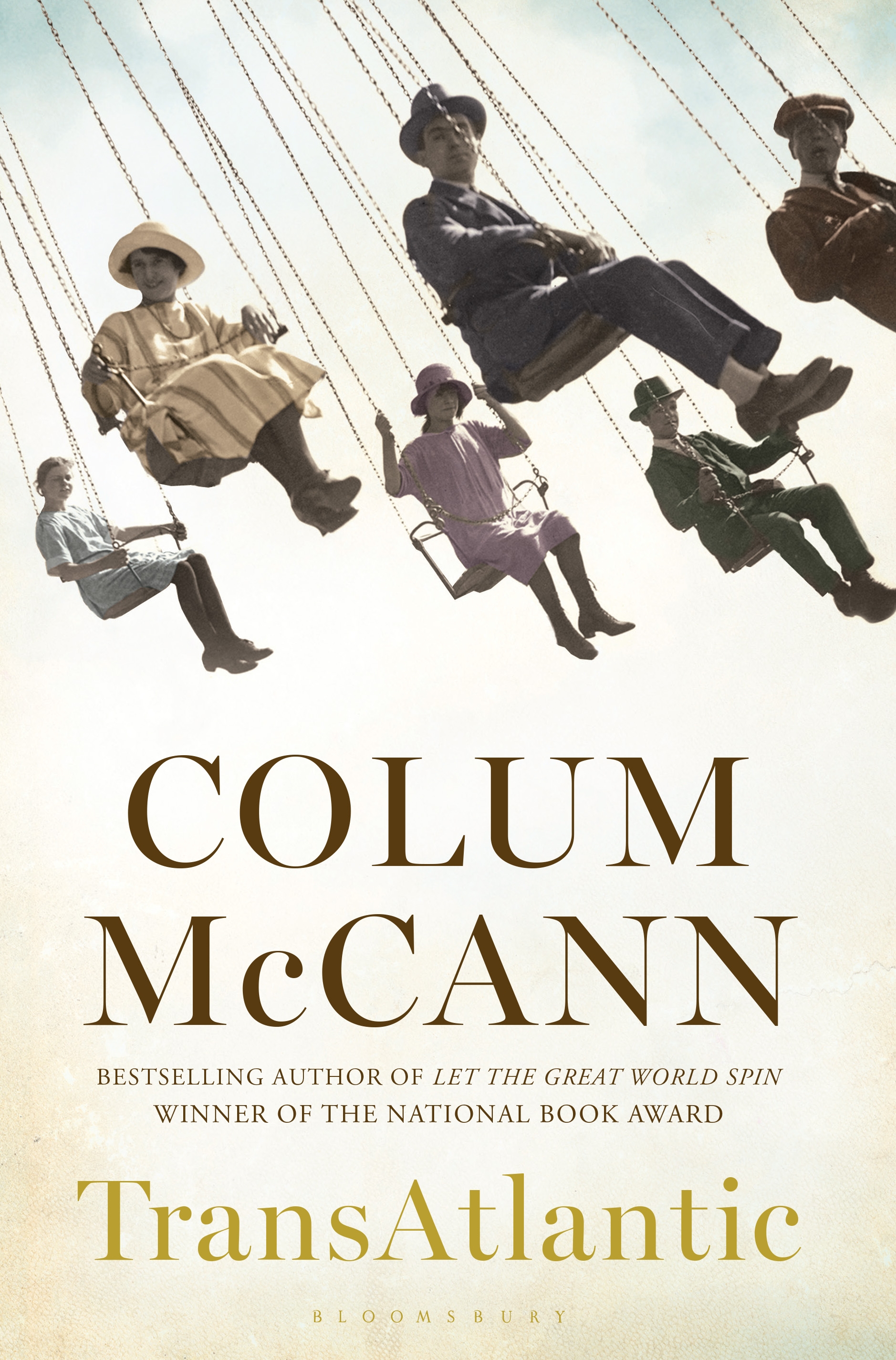 Last year, I started reading through a few of the Man Booker Longlist selections, and this was one of them that I heard good things about. Unfortunately, it was a tough read for me. I actually started in December, and after reading the first two chapters, gave up for awhile. It just wasn’t engaging enough to keep me coming back.

When the end of January/beginning of February rolled around, I decided to give it another shot, picking up where I left off. I forced myself through the chapters on Douglass and the senator whose name I forget. But then when I reached the women, it started to pick up. This is also about the point where the characters and their individual story lines began to intersect and connect.

Looking back on the book, I can’t say that I loved it, though I did enjoy a few sections. McCann’s writing style can be descriptive, but he used so many fragments that it made it frustrating to follow along at times. It sort of seemed like the abbreviated nature of his sentences and phrases made my mind wander in a similar fashion, not fully digesting the writing or its meaning.

As for the characters, the women in the book are strong, interesting, and believable, which is what kept me going on to the end. Yet when it was over, I felt a bit sad about how there wasn’t a “bigger meaning” communicated–their lives seemed like they didn’t turn out how they might have hoped, as though not every character lived up to her potential (which, I guess, is life, really).

Anyway, I am glad I finished the book, but would think twice before reading another McCann book in the future.