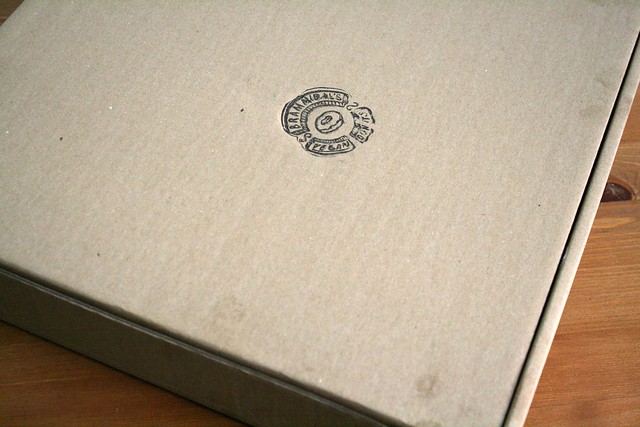 So let’s talk doughnuts for a minute, shall we? I have an interesting relationship with them. As I am often heard saying, “Doughnuts are always a good idea until I eat one.” They are just so tempting, with their sprinkles and frosting and promise of a sugar rush. And then I eat one and most of the time, I feel like my stomach is going to explode, because it’s just too much, you know? (This coming from someone who love sugar; just ask my husband.)

At the same time, being a vegan means that I’m not tempted by doughnuts very often, as they’re just not that widely available. I have made them a few times on my own, but being unable to fry them, it’s not quite the same. Plus, cupcakes are more my forte.

Well, a couple weeks ago I had a craving for doughnuts, and I ended up tweeting about it. My timing couldn’t have been better, because someone had recently written about a Kickstarter for a vegan doughnut shop in Berlin, and a contact passed the link on to me. And look at those rewards: €1,000 for a lifetime of doughnuts… say what?!

Naturally, I had to get in on trying out these doughnuts, so I ordered a dozen and picked them up a couple days later. There are so many different flavors to choose from, and each box contains six of them (two of each). Let’s just say they didn’t last long in our household. Even M., who is a typical German in that he doesn’t like desserts that are too sweet (read: everything I love), was a huge fan!

Basically, what I’m saying is that if you want some tasty doughnuts and you’re in Berlin, you should head over to Brammibal’s right away and place your order. Even better, if you want to see a doughnut shop in Berlin become a reality, consider kicking a few euros the way of the Kickstarter! And if you need any convincing, see below. 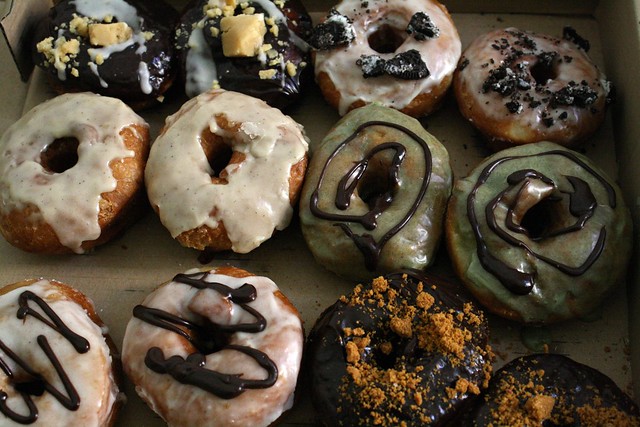