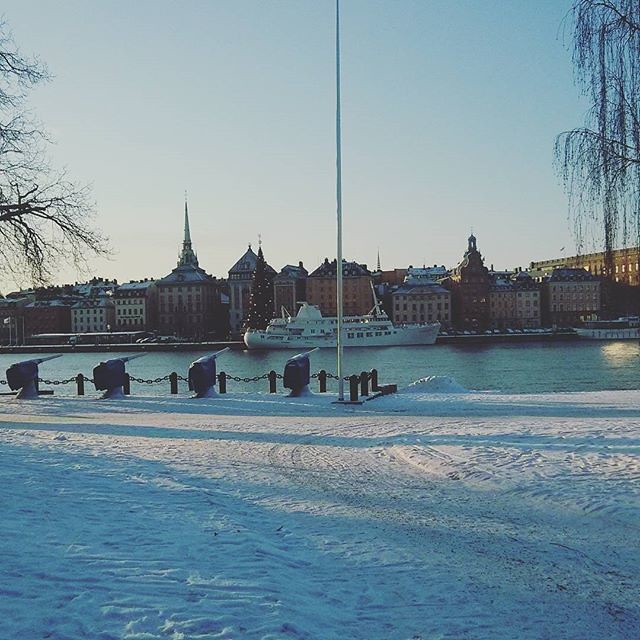 I’ve always loved Christmas, but most years I’ve felt sort of empty in the space after the holidays and before January kicks into high gear. But this year? This year started off on the proper foot. We flew to Sweden for the New Year, and said goodbye to 2015 in the Gothenburg suburbs with Spotify playlists, glasses of wine over leisurely cooking, a house full of warmth and loud children, good food, and better company. The next week—first in Gbg and then in Stockholm—was filled with long walks, fleeting sunlight, loads of snow, and so much love. Our 10 days up north were also “unplugged” in some sense, for although we had our cell phones, it was the first vacation I’ve taken as an adult when I didn’t bring my laptop, and oh was it glorious and stress-free. It was also our first proper vacation in more than year, and so so needed. 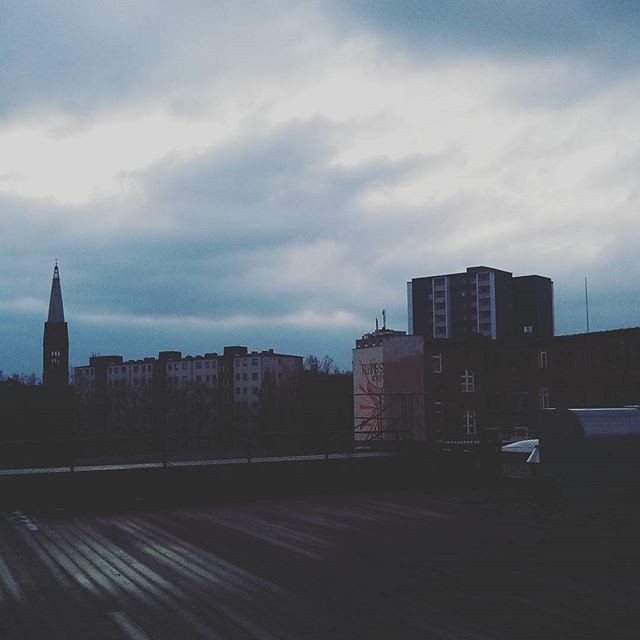 Once we got back, Berlin didn’t waste any time descending into a cold, depressing space that alternated between snowy days, slushy days, rainy days, and dreary days. I admit it was the first time in a long time that SAD sort of hit me, and there was one week in particular where it was so easy to just stay indoors with the baby, sleeping in and taking naps and being apathetic about everything else. But after a week of that, it got warmer again and we even had some sunlight, so it was back to “normal.” I also managed to meet up with some friends for coffee and lunch, take some long walks, visit the David Bowie memorial at his former Berlin flat, and drink a lot of good coffee. 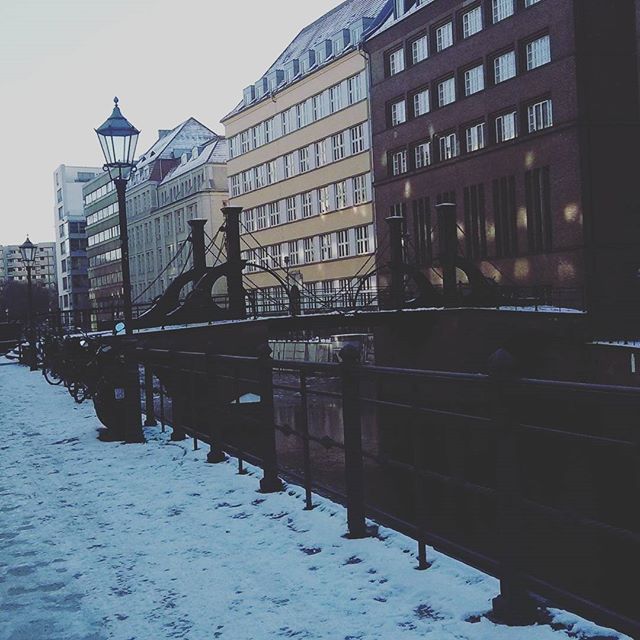 I’m also trying to get back to basics in 2016, which means spending less time online (success!) and spending more time doing things I love, such as reading and cooking/baking. Where the former is concerned, I completed seven books in January:

“Brain Rules for Baby: How to Raise a Smart and Happy Child from Zero to Five” by John Medina
“It’s Kind of a Funny Story” by Ned Vizzini
“The Argonauts” by Maggie Nelson
“The Isle of Youth: Stories” by Laura van den Berg
“Night at the Fiestas: Stories” by Kirstin Valdez Quade
“The Brothers Lionheart” by Astrid Lindgren
“Snowbird: Part One” by Erin K. Wilson

Of these books, “The Argonauts” and “Night at the Fiestas” were my favorites.  But they were all quite good, to be honest, which is a positive sign for this year’s reading list. 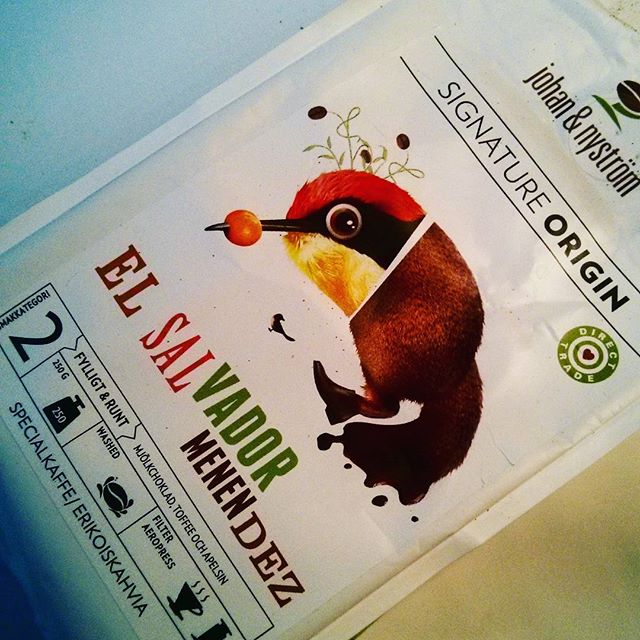 As I mentioned, I also cooked a lot more than before. The first few months with the baby were difficult when it came to getting stuff done. It’s still sort of the same, to be honest, but now that he’s older, he plays a bit more independently, which means I can do stuff a room away and he won’t freak out, as long as I check in occassionally. That said, this past month we made some favorite recipes along with some new ones, including coconut quinoa porridge, apple pie oatmeal, marshmallow fluff, pulled “pork”, bibimbap, and sweet potato and apple latkes. I don’t have it “together” every day, but on days when I manage to get some cooking done, I feel pretty darn good about myself. 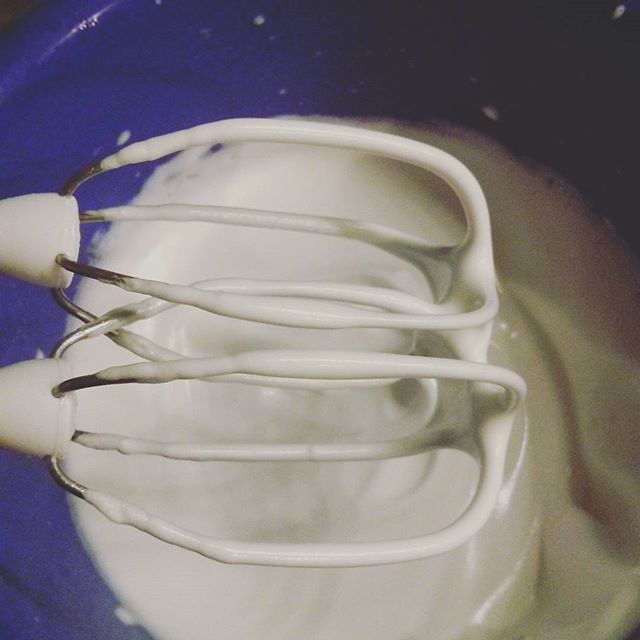 Now that February is here, I have some projects I need to work on that I’m hoping to make good headway on, and I really want to try and enjoy the month by living in the moment, as silly as it sounds. February is a lot of people’s least favorite month; my birthday is this month so I tend to enjoy it more, but it’s always over before I know it. Maybe with it being a Leap Year it won’t feel so fleeting…