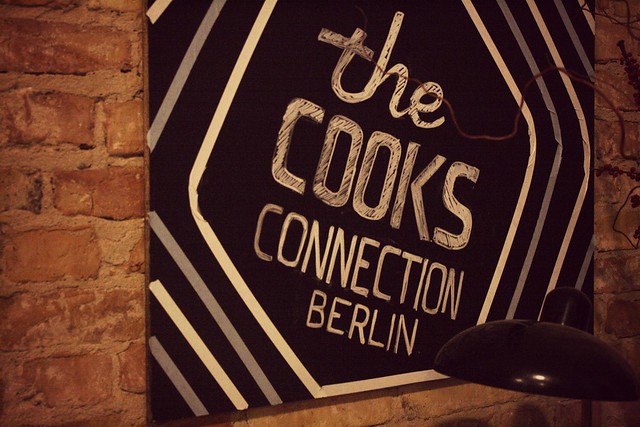 Back in March, we were lucky enough to participate in yet another really fantastic Yelp event. The Berlin Yelp community has really started to grow in the past year or two, due in part to the acquisition of Qype, and also because of our awesome CM, Anne, who orchestrates a lot of different get-togethers and events. Meanwhile, the people are warm and friendly, and so it’s no surprise that our foray into Kitchensurfing felt more like a cozy dinner party than anything else. We arrived at a kitchen space known as Cooks Connection, a space people can rent and use for cooking needs. We had two chefs, Guillermo Luengas and Ash Lee, and they prepared Mexican and Chinese food for us, which meant one thing: spice! I am also pretty thankful that three of the four items on the menu were easily veganized, so that meant I didn’t have to miss out.

When we arrived, we were given free shots of Mexicaner (which is basically a Bloody Mary in a shot glass) and then had time to wander around and mingle or check out the cooks in the open kitchen, preparing their food. We then sat down, making ourselves comfortable in the self-designated American sector with the PorterBalls and Bill, who was visiting from Chicago.

For the next three or so hours, we dined on delicious colored tacos, spicy Chinese noodles, sticky rice dumplings, and tres leches cake (the non-vegan option, though I make a killer vegan version, so I didn’t feel left out). It was fun to learn about the backgrounds of the chefs and the cultural and culinary reasons behind their foods. There was also plenty of wine and the world’s most resilient piñata. All in all, a successful evening. 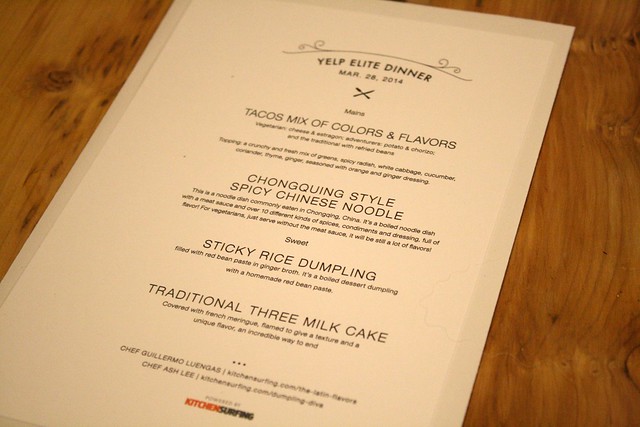 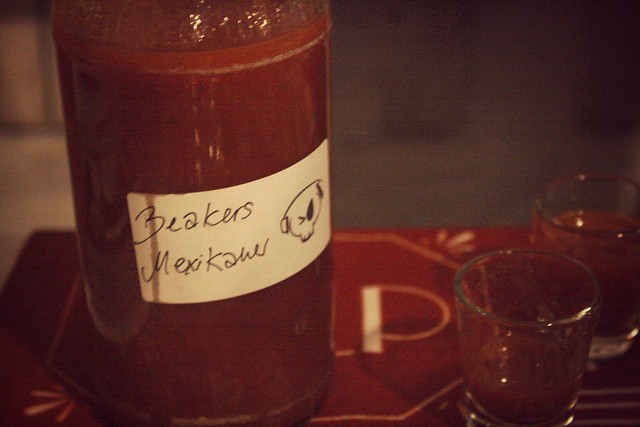 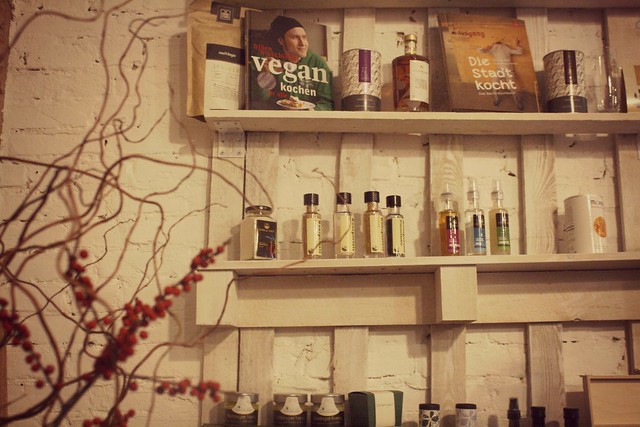 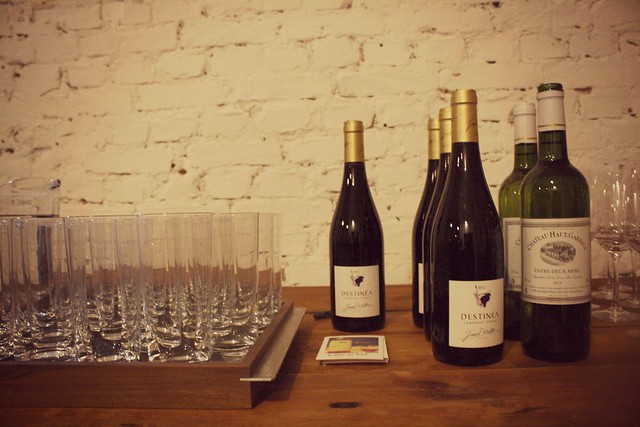 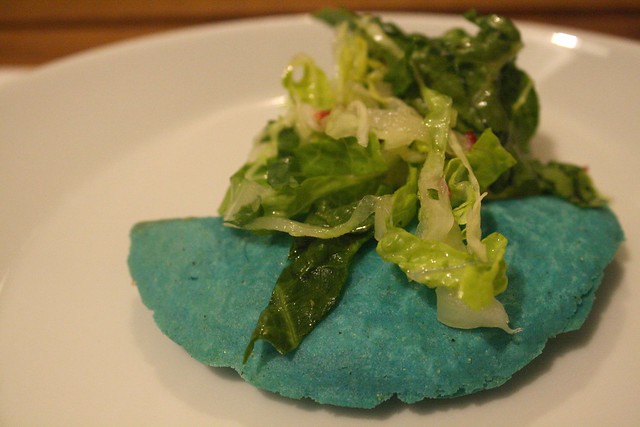 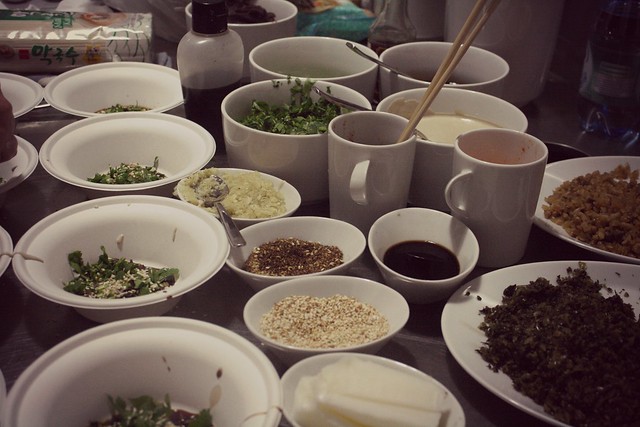 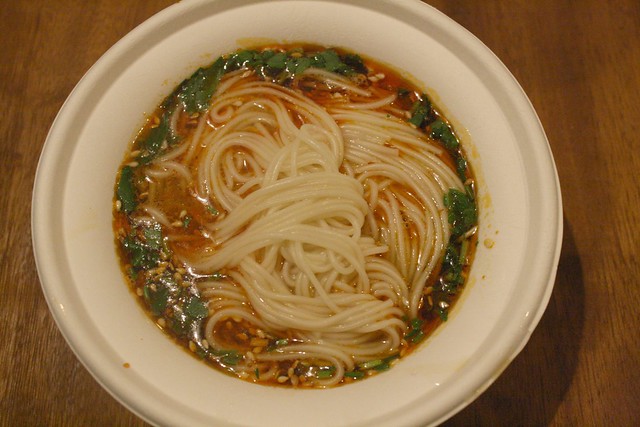 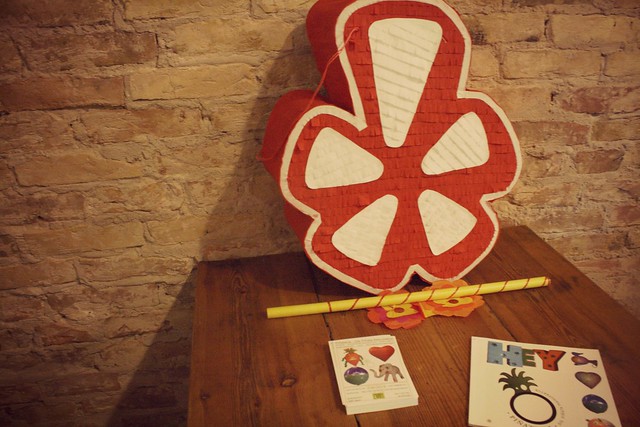 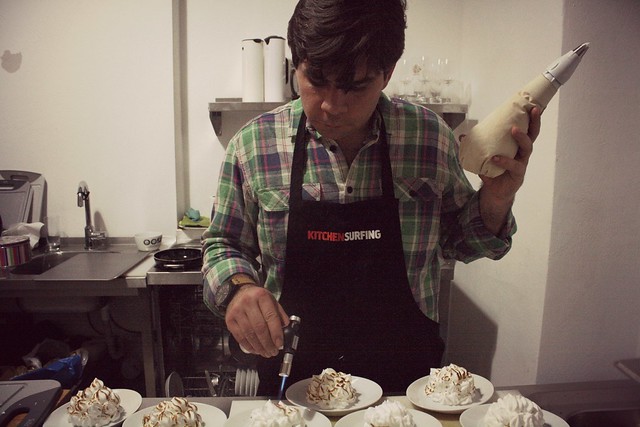 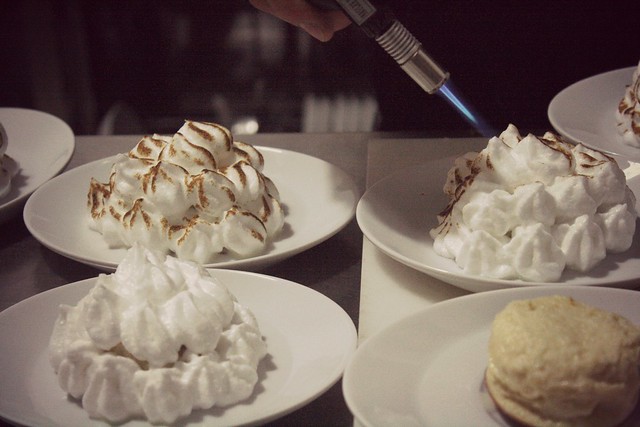 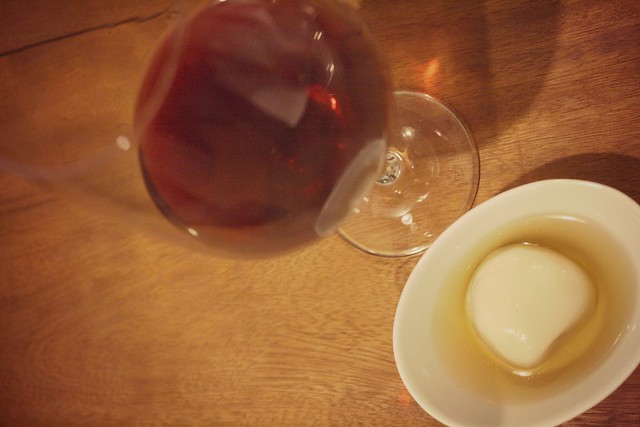