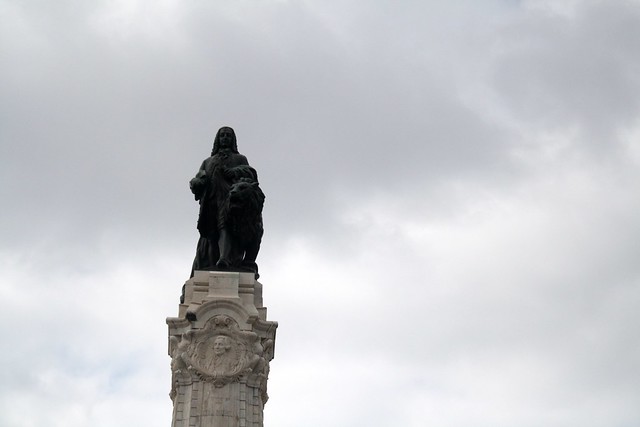 One of the beautiful main streets in Lisbon is Avenida da Liberdade. And at the top of this avenue, much like the jewel in a crown, is the Praça do Marquês de Pombal, or Marquis of Pombal Square. This giant roundabout with a monument in the middle was completed in 1934 and dedicated to Sebastião José de Carvalho e Melo, who was a sort of prime minister in the country between 1750 and 1777.

Melo, the first Marquês de Pombal of nine, was known for a few things, but among the most important was his overseeing of the rebuilding of the city after an earthquake in 1755. As such, the style of architecture from that time is known as Pombaline, which is a reference not only to the appearance of buildings but also their structural composition.

At the top of the monument’s column is Melo with a lion, looking over the area of Lisbon that he “rebuilt.” Further down are various people and animals that are supposed to represent the kind of reform he brought about for the people in Portugal. And surrounding the monument, on the ground, are stones depicting the city’s coat of arms. 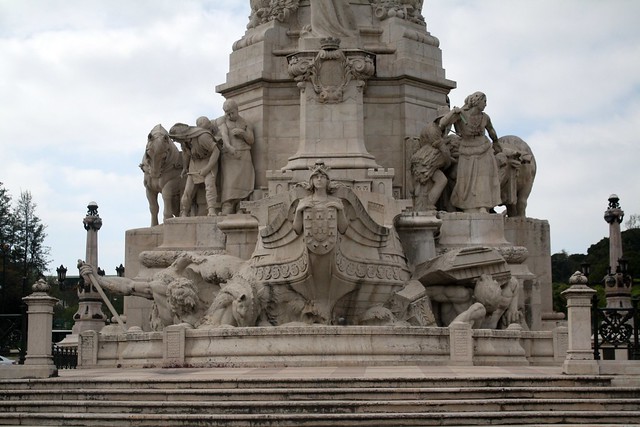 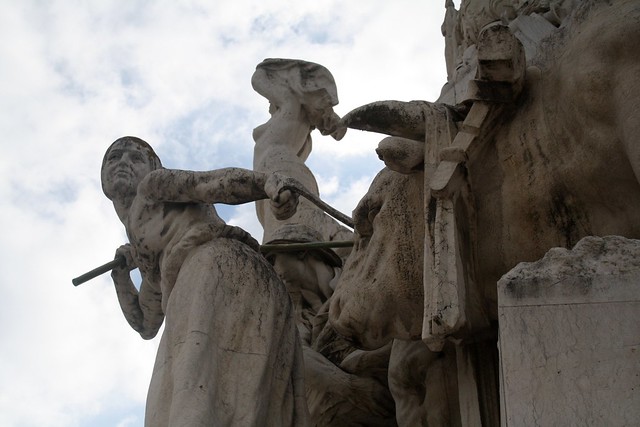 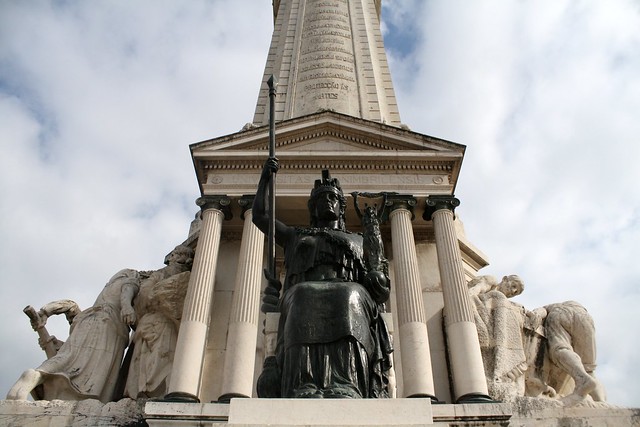 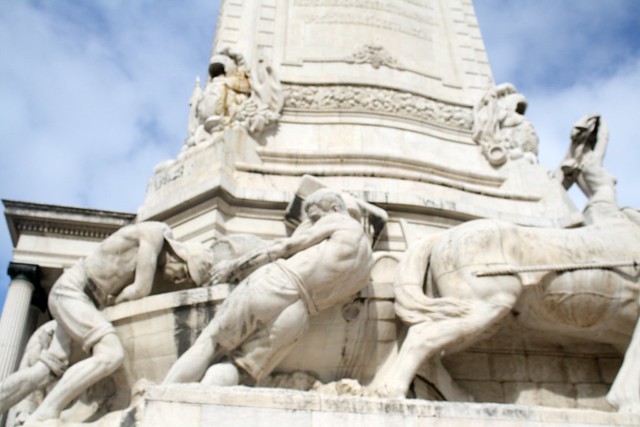 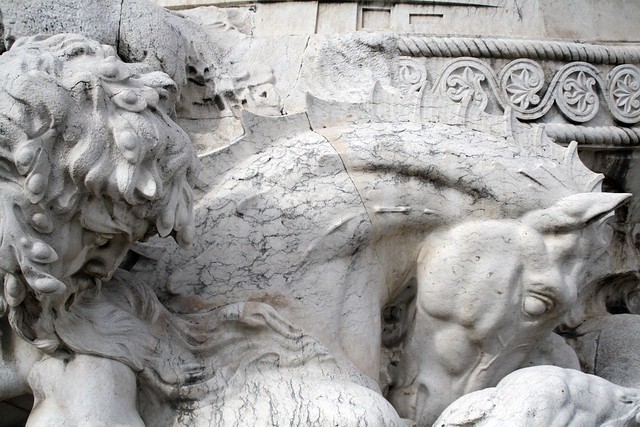 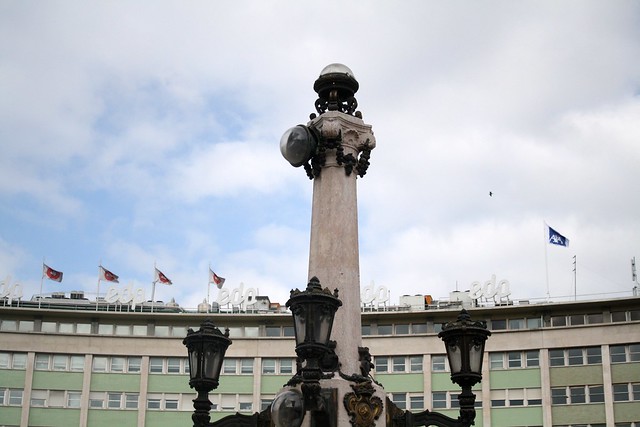