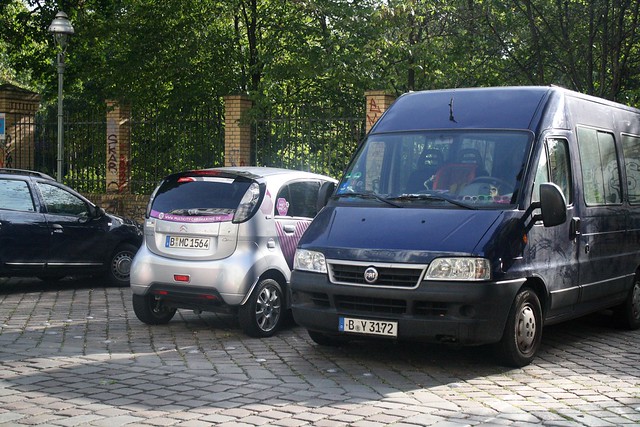 One of the advantages of living in a capital city is the public transit infrastructure. Getting a driver license in the States is a rite of passage, yet I didn’t think twice about saying goodbye to more than a decade of driving and relying on buses, trains, trams, and bikes when I moved here. Even so, every once in awhile, having a car is convenient, which is why my husband is a member of three of the major carsharing programs in Berlin.

Because we like to use these cars when doing large shopping hauls, or for getting around when the weather is terrible, I’ve experienced both DriveNow and Car2Go. Even so, I was excited when the folks at Multicity contacted me asking if I’d be interested in testing out their electric cars. Of course I was!

M. was already a member, but for those who aren’t members, it’s easy to get started: just show up at one of the locations with your necessary documents and you’ll be on your way. Or, if you want to make things easier, you can register online or through the app ahead of time, and arrive with your paperwork already done. 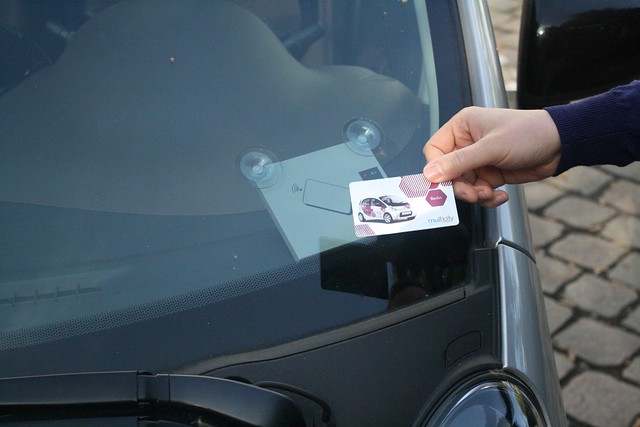 Multicity sets itself apart from other carsharing programs not only by having a lower price (28 cents a minute) but also because of a fleet of 100% electric Citroën C-Zero cars. I’d ridden in hybrids like a Prius before, but never an electric car, so in my anticipation of comparing the experience, we took one for a test drive yesterday afternoon. And with the exception of a couple minor issues, I really loved it. 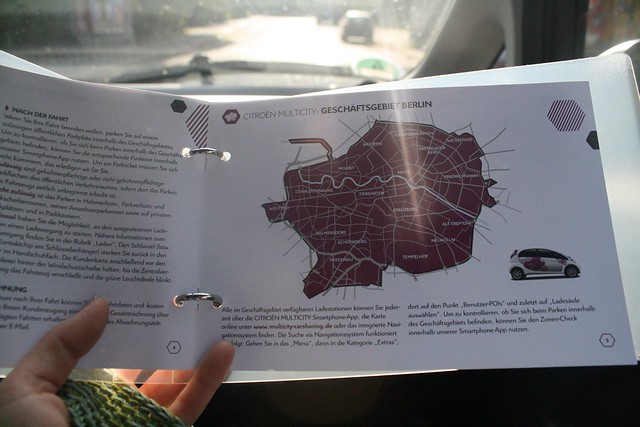 +The cars are environmentally friendly, with zero emissions and zero gas required. The power they use is produced by wind and water.

+The car is quiet, which makes for a smooth and relaxing riding experience.

+The cars are light and compact, but they still seat four people and feel sturdy, so you don’t feel like you’re riding around in a tin can, but you still can park in small spaces easily.

-The app could use some work. When we went to reserve a car on our way home, we pulled up a map of nearby cars on M.’s phone, selected the closest, and hit the booking button. It told us the booking failed, so we thought maybe the car was gone. But when I pulled up the map on the app on my phone, it still showed the car as there. Needless to say, when we got to the car, it was gone. Meanwhile, the next car was a five-minute walk away, so we tried to reserve that one, but the booking also failed. We continued walking, figuring if it was gone, we’d take the nearby U-Bahn home instead. But when we got there, we saw it was a charging station, and two cars were there. One, which didn’t show up in the app, appeared to be broken and wouldn’t unlock (nor was it charging). The other, which was charging, was only at 30%, so it wouldn’t let us use it. This makes sense, as it should probably be fully charged, but the app should also not show cars that aren’t drivable as available. 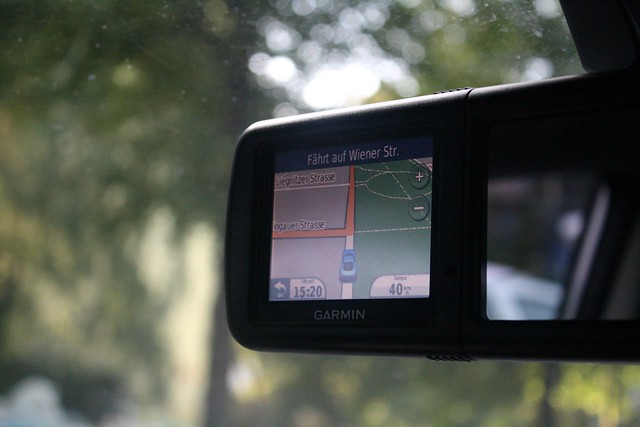 All in all, the pros far outweigh the cons, and I am pretty sure that when we need to use carsharing, Multicity will be our go-to company. In addition to being an enjoyable experience, it’s really great to feel like you’re not hurting the environment in the process. 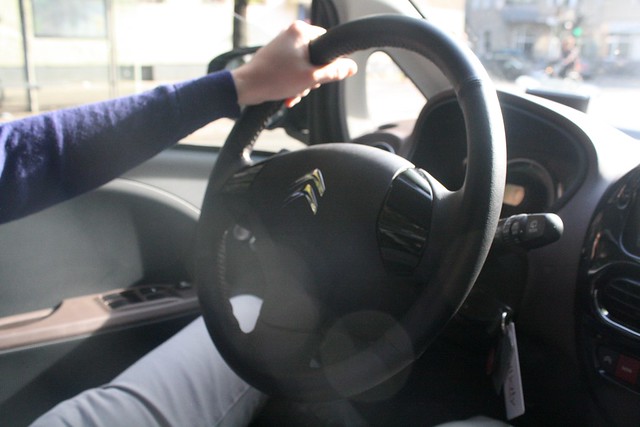 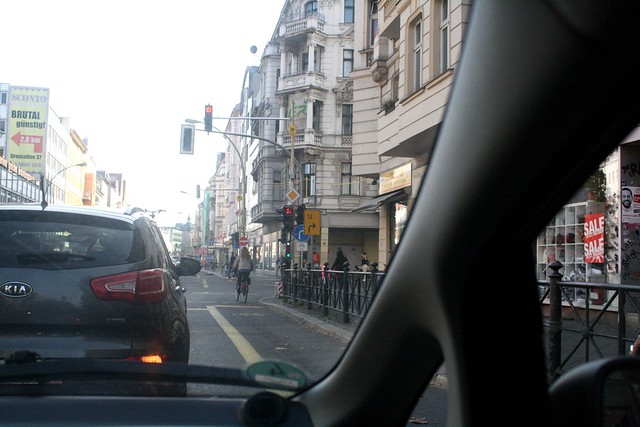 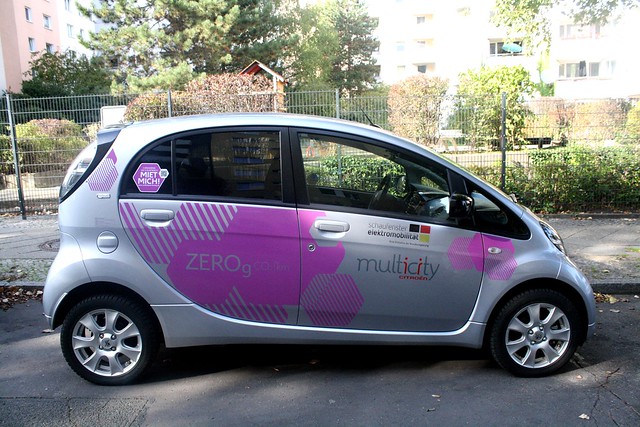 Are you interested in checking out Multicity? They are offering free registration and 60 minutes of drive time. Just click this link.

Disclaimer: I was given a free service for this review. All opinions are my own.