-As soon as I wrote that title, the Counting Crows popped into my head. And speaking of songs getting stuck in my head, while all of you Americans (particularly those with kids) find yourselves humming along to the “Frozen” soundtrack, I have the Eurovision songs stuck in my head. This is unfortunate, namely because they are terrible. We watch every year (because it’s just a spectacle) and this year seemed to be overrun with awful music. You normally get a few fun songs, a few super catchy pop songs, and then some whatever ballads, but everything this year was super uninteresting, with the exception of the song by the Netherlands (country vibes, what?). I also liked the Finnish band because they sounded like the Killers and I maybe would have liked them 15 years ago. Either way, I am glad Conchita Wurst won (even though her song was also terrible, sorrynotsorry) because not only does it show progress, but it’s really opening up a dialogue for a lot of people who are “so uncomfortable” with her outward appearance. Pictured: our snacks for watching the event. 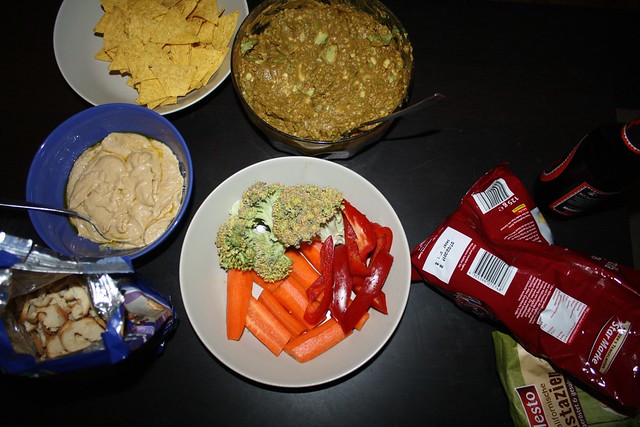 -Yesterday I got to witness my first-ever hack day. I am the copy editor for a periodical about Objective-C, and one of the founders is also one of the organizers of the UIKonf, so I was invited to stop by betahaus on the final day of the event. It was fun because, as Chris said, I got to see my “audience.” As a bonus, I was also able to meet two of my clients, David and Peter, and had a crash course in GitHub, which made for a productive afternoon. 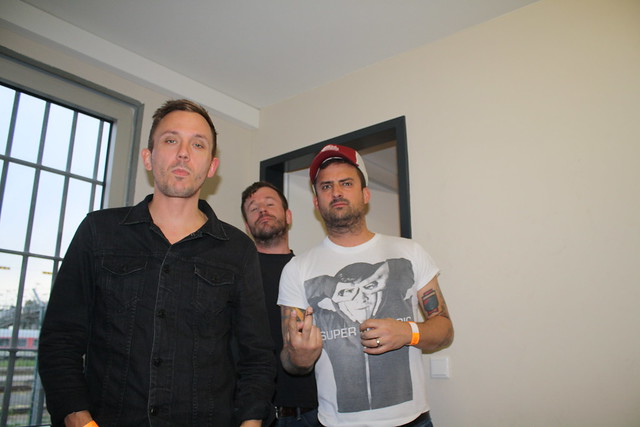 -After a break from shows for April, I went to three shows in the span of one week. First up was The Lawrence Arms with NOFX, which was kind of a big deal because TLA is one of my favorite bands ever and I always love their shows. Bonus, they are total babes, I mean just look at them. Later that week, we went to see Astronautalis with his band, and it was everything we hoped it would be. And then, on Monday, I got to see Tim Kasher; I have seen Cursive twice, once in California and once in Berlin, but this was my first time seeing Kasher alone. He is very kind and thoughtful and we talked a lot about books. 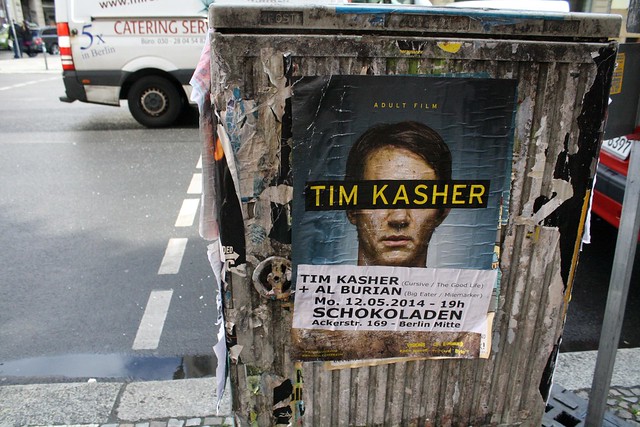 -Speaking of books, my book comes out in a couple weeks (officially anyway–you can already get it through preorder), and I have had a bit more press coming out. More specifically, it was included in the Bohemian’s Spring Lit issue, and I was interviewed by my alma mater’s paper (the Sonoma State Star), as well as Last Week’s Memoir, a journal that some friends of mine from college created. Looking forward to see what else comes my way. 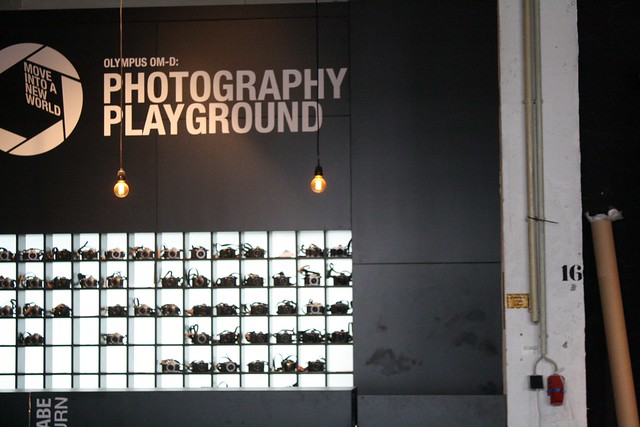 -This week I spent a lot of time in Mitte. I got invited to check out the Olympus Photography Playground with a couple of other expats, and while I will likely talk about that later, here’s a nice summary from one half of the couple I went with. And last night was another Slow Travel Berlin meet-up where I had a blast and drank too much, thanks to Paul‘s superior powers of persuasion/peer-pressure. On that note, check out this new piece of mine that ran yesterday, which covers some hotly contested spots in Berlin. It involved a lot of work and I sort of feel like a rockstar because of how it came out and how much people have expressed their appreciation in the past 24 hours. It really feels good to have your work validated.