Tag: Palaces and Parks of Potsdam and Berlin 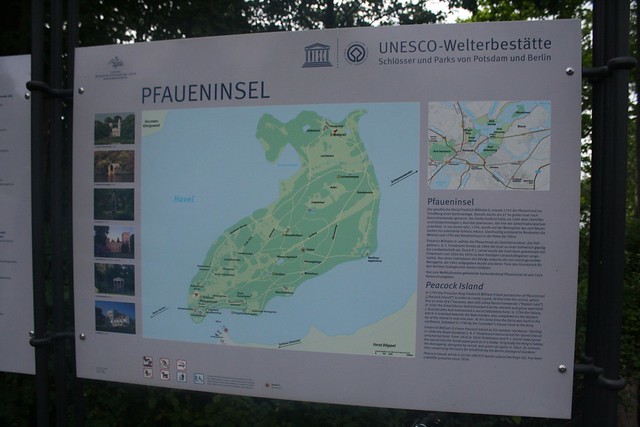 I can’t remember when I first heard about Pfaueninsel (Peacock Island), but I know I was amazed. An island? Full of peacocks? In Berlin? And you have to take a ferry to get there? What is this place?

I immediately told M. that it was on my list of places to go, but for a couple years, it remained on that list until he suggested this August that we go there on one of our anniversary days.

[Side note: Germans celebrate Christmas for three days. The 24th is Heiliger Abend (Holy Night), the 25th is 1. Weihnachtsfeiertag (First Christmas Party Day), and the 26th is 2. Weihnachtsfeiertag (Second Christmas Party Day). My translations of these may be a little liberal (or maybe just too literal), but I still think the names are ridiculous. So since we got married on a Friday and had our reception on a Saturday, we celebrate two anniversaries: 1. Hochzeitsfeiertag (First Wedding Party Day), and 2. Hochzeitsfeiertag (Second Wedding Party Day).]

Anyway, it was a bit of a grey looking day (what day in Northern Germany isn’t?) but we had a leisurely breakfast, then packed some snacks and headed off across town.

One of the cool things about Berlin is its size… the city is huge. So even though we weren’t leaving the city, the trip out to Pfaueninsel took a good 90 minutes from our flat (and we live close to the city center), which made us feel so far removed from our everyday lives. In my mind, this made it a good “day trip” destination, and also explains why we never just randomly made our way out there before.

Some interesting facts about Pfaueninsel:
It’s located in the middle of the Havel River
It’s part of a UNESCO World Heritage Site
It used to be called Kaninchenwerder (Rabbit Island)
Chemist Johann von Löwenstern-Kunckel created fake ruby there
Frederick William II built a small castle for his mistress to live in
The island used to be home to a wide variety of wild animals, which went on to be the first animals in the Berlin Zoo

So anyway, after a handful of trains (three for us) and a final bus ride to the water’s edge, there is a ferry that takes you across to the island. I was expecting something more ferry-like, but in reality, it’s just a tiny little thing and the entire trip lasts about 30 seconds. It is a few euros for the ride, but that includes your trip back. You can also buy family tickets or annual passes.

Once we got to the island, we checked out a map to get our bearings, and then just spent the next few hours wandering. While walking, we encountered some themed garden areas, an aviary, and various structures (the aforementioned castle, a former dairy farm, a hunting hut, and others), but there were also a lot of paths by the water and through less manicured areas that gave the island a wild sort of feel… not to mention the wandering peacocks…

Overall, it was a worthwhile trip and a wonderful place to go. When my parents come back next, I definitely want to take them, and if you ever go, bring your camera and a picnic lunch and plan on spending the better half of a day wandering. 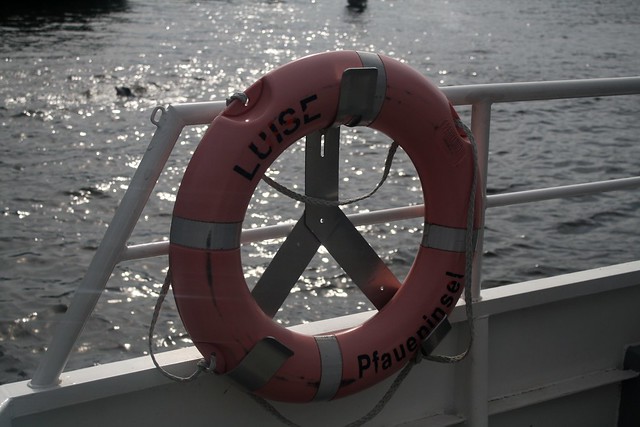 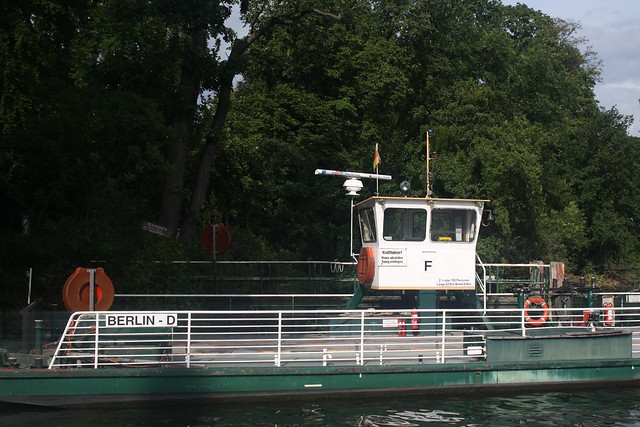 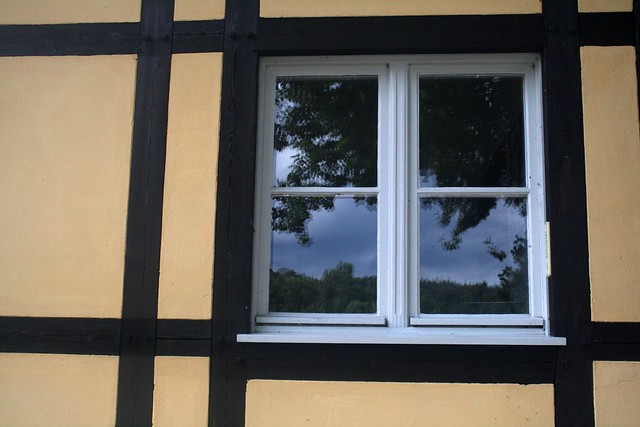 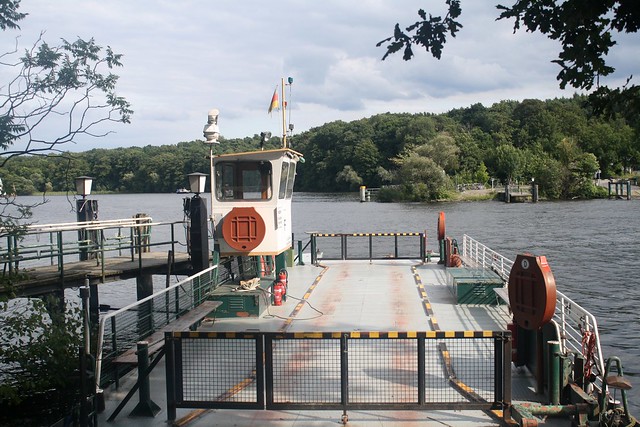 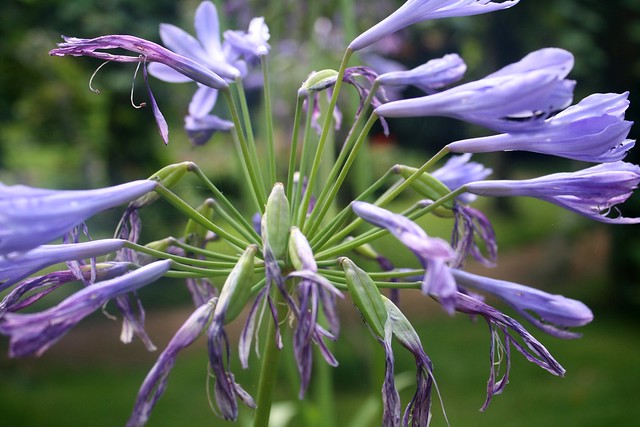 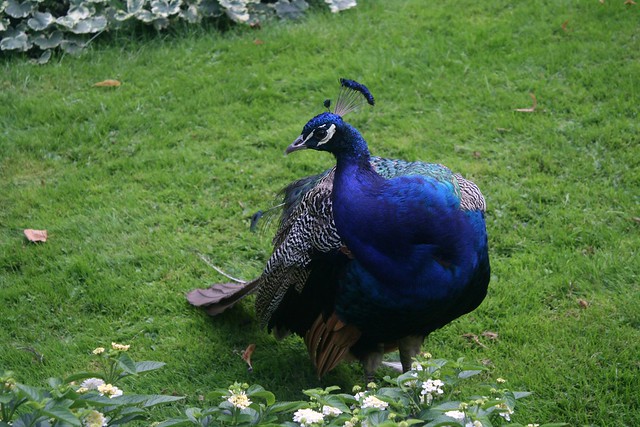 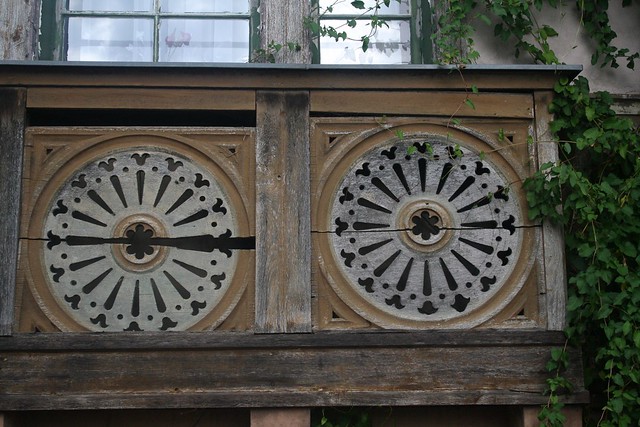 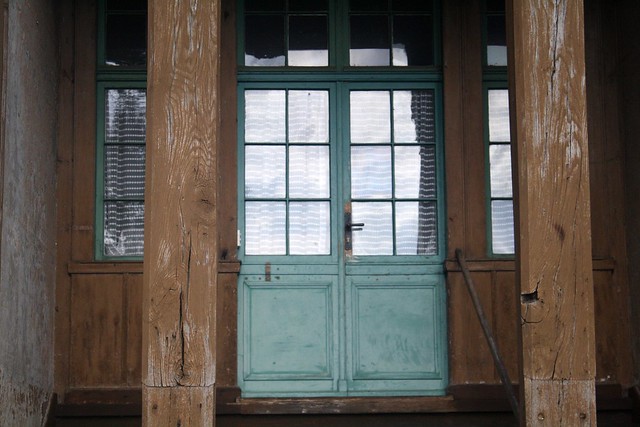 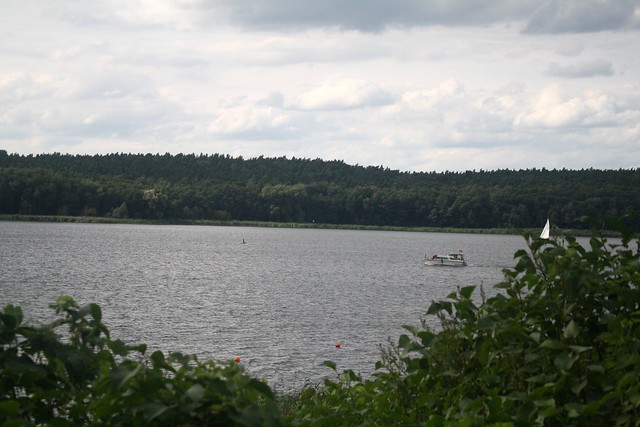 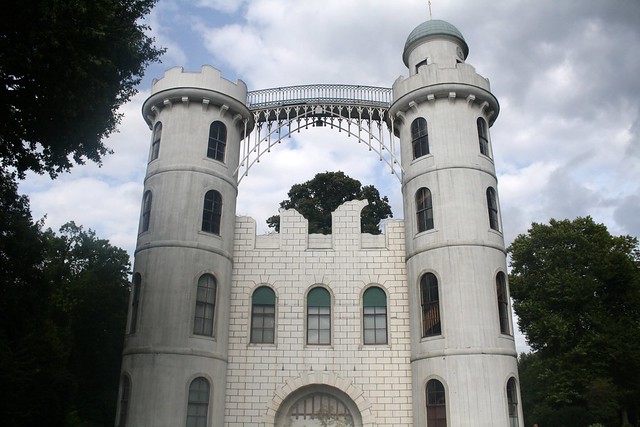 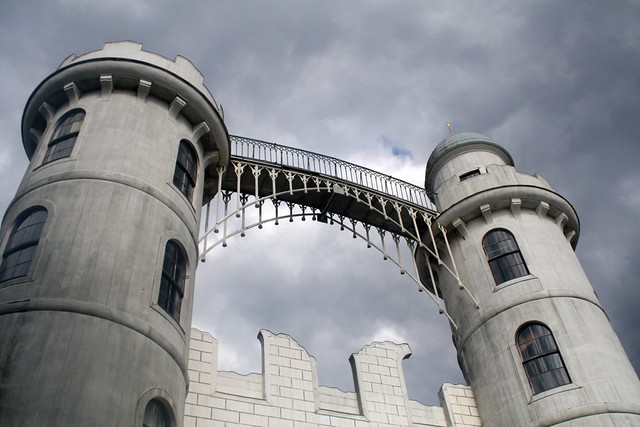 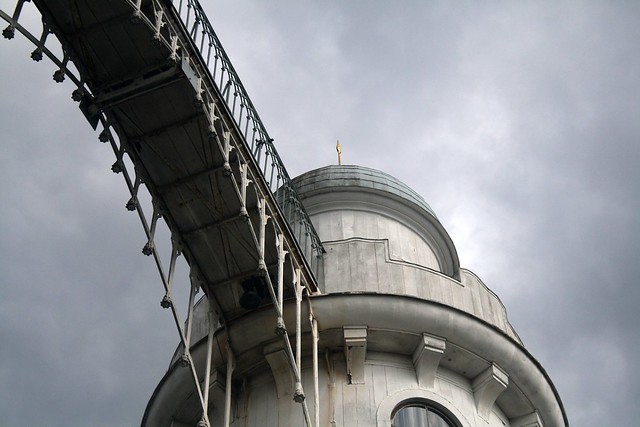 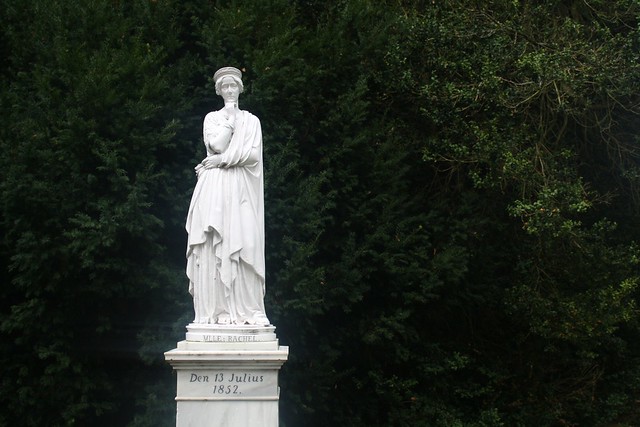 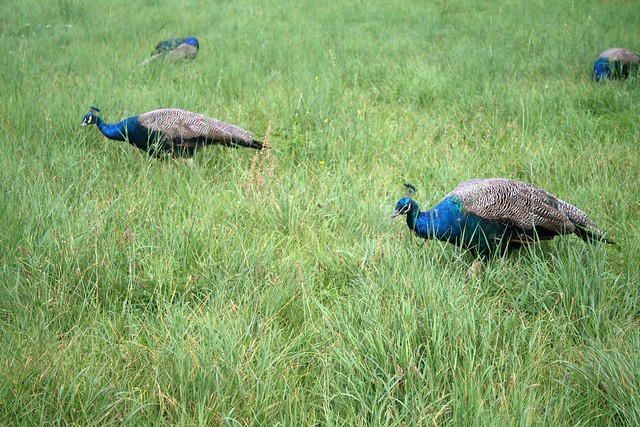 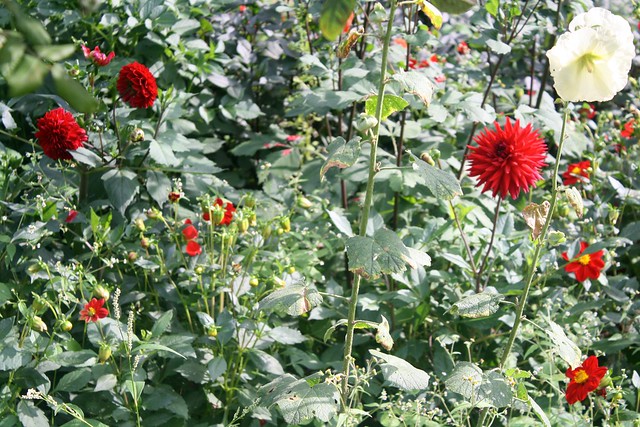 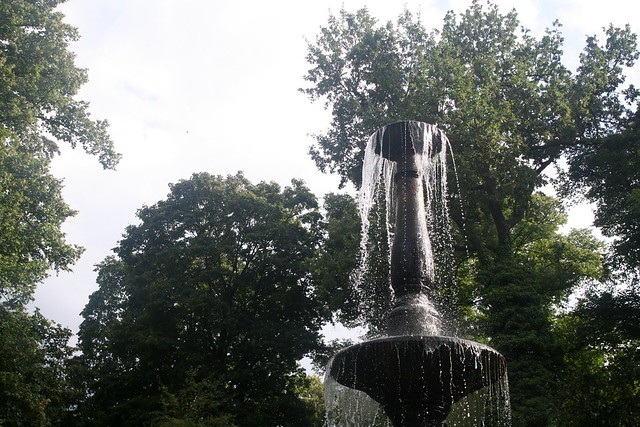 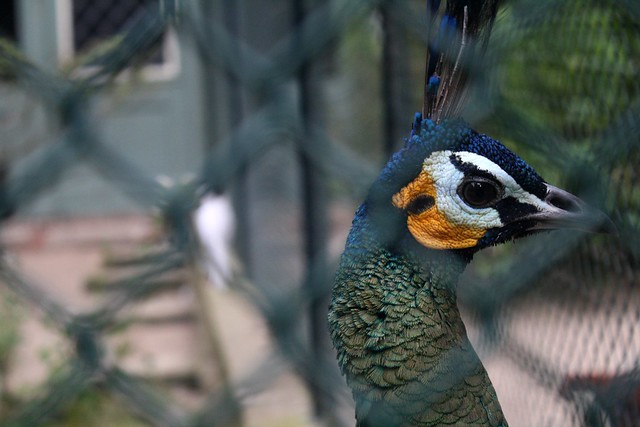 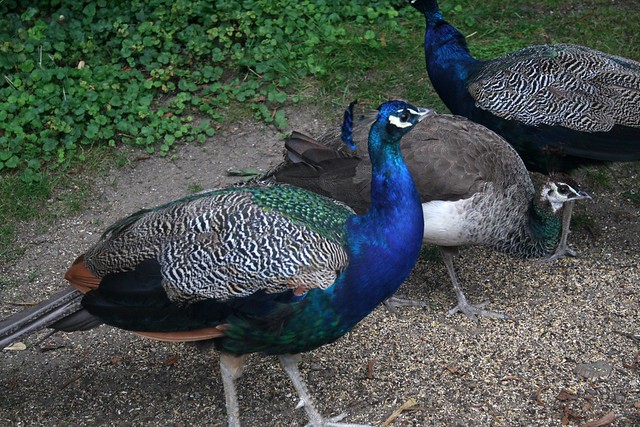 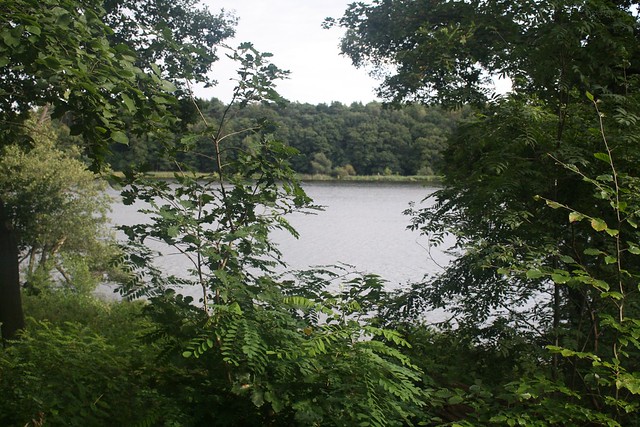 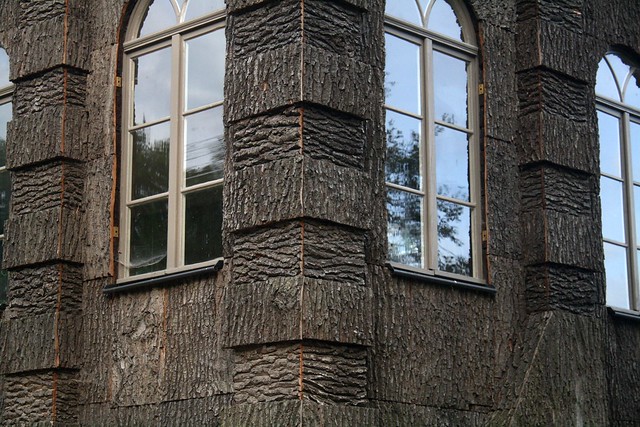 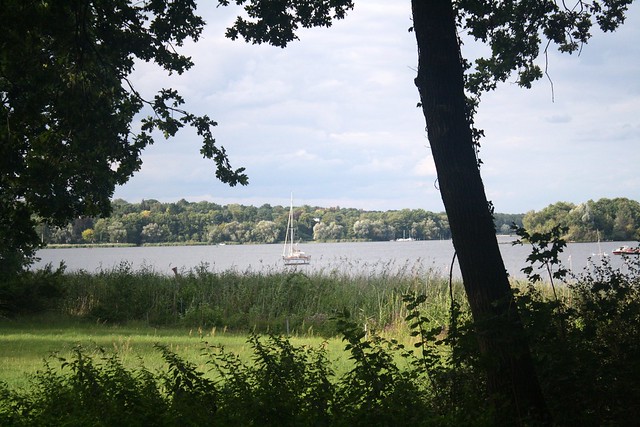 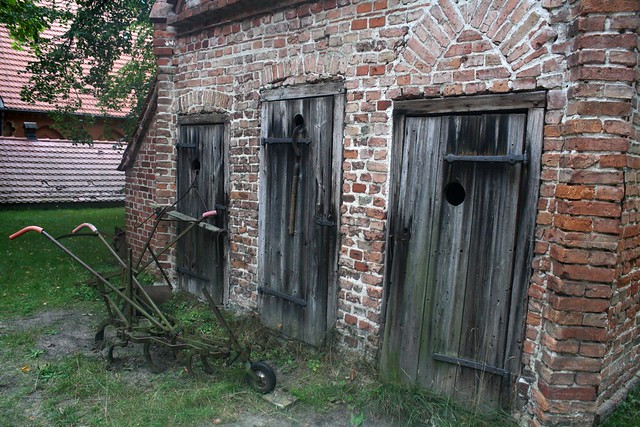 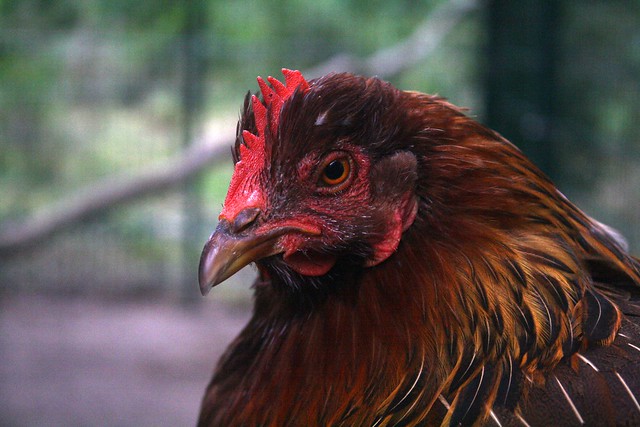 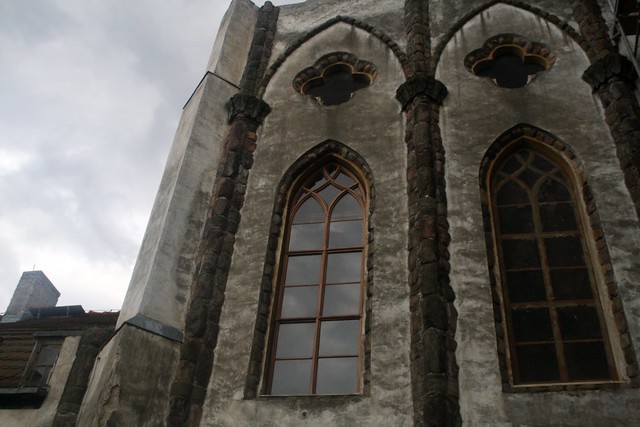 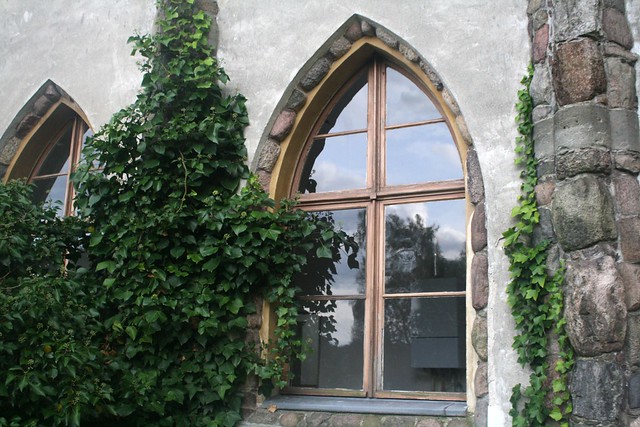 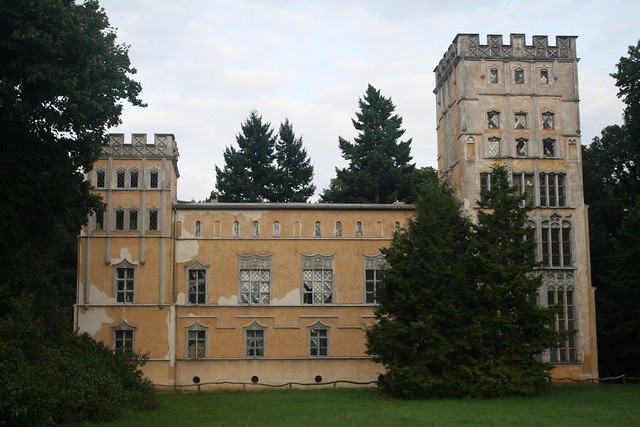 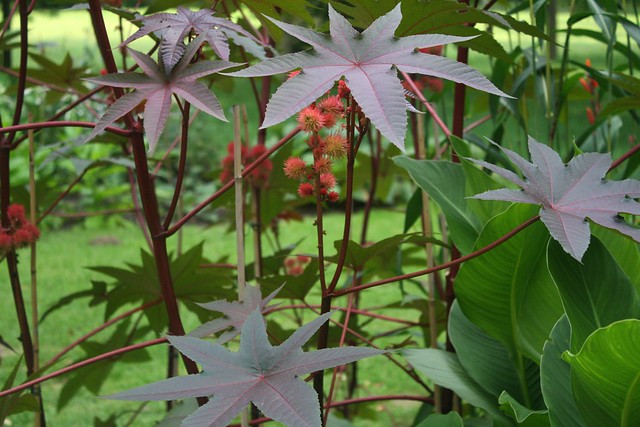 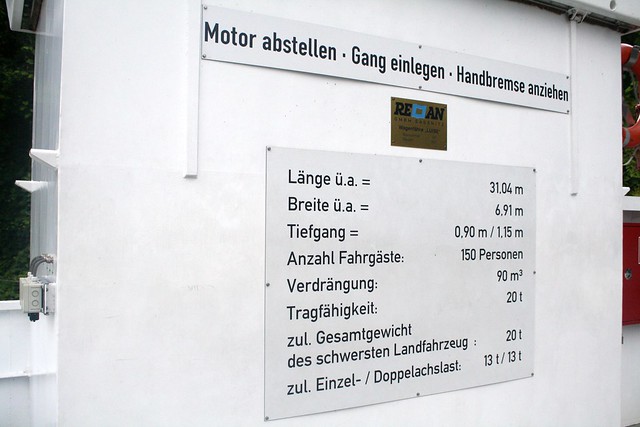