Fighting Hopelessness with Self Care 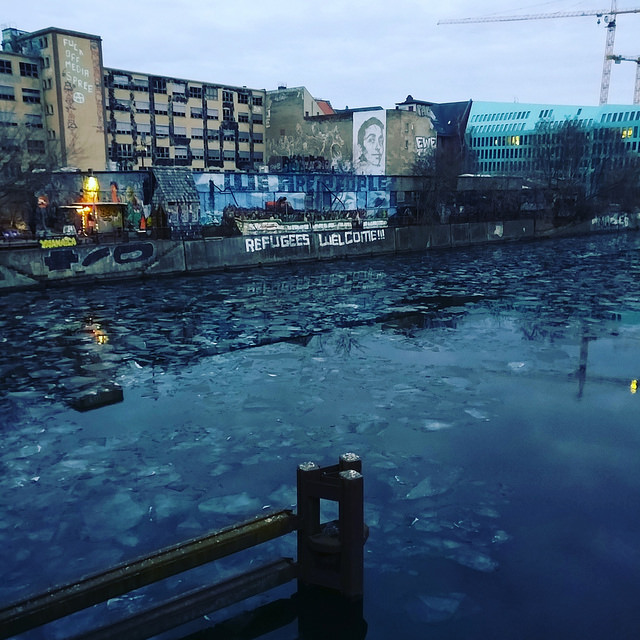 Things back in the homeland have got me feeling pretty bummed (like in the sense that I find myself weighing the pros and cons of giving up my citizenship almost daily). I don’t know what to say because it’s all been said, and trying to have a conversation about it is depressing. I can’t understand all the people either blind to or making excuses for the administration when everyone else can see it, and foreign leaders around the world are all having WTF moments.

Last year after the election I made some calls to my representatives in D.C., and I donated money to the ACLU, SPLC, and Planned Parenthood. But what more could I do? I can’t really protest — though I know some amazing people who are going above and beyond and showing up in the streets. And sadly I can’t have a conversation with any of the conservatives I know because they yell out “fake news” or refuse to look at the situation from any other point of view. (I don’t think I can change minds, but when I am processing these emotions out loud on social media, having closed-minded and hypocritical people steamroll conversations by making declarations about their beliefs and not engaging is entirely unhelpful.) 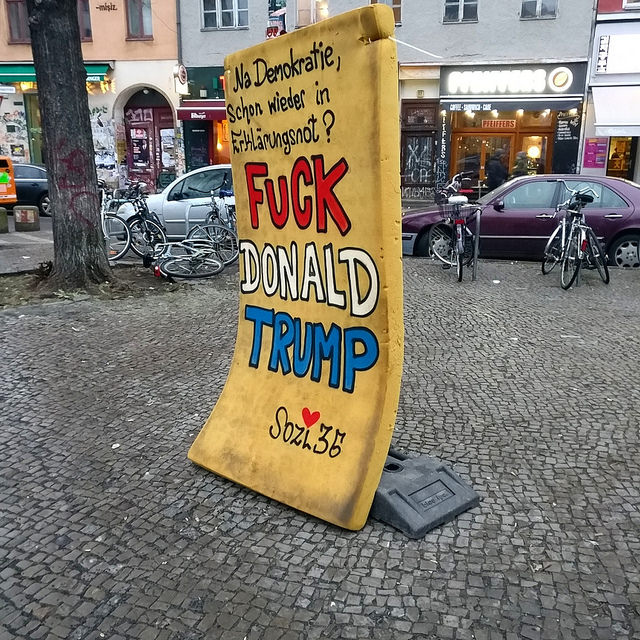 So I respond by stepping back, tuning out, focusing on the life in front of me, feeling lucky that if things do go to shit I at least have some stability here in Europe (for now), and trying to walk that precariously fine line between staying informed and not losing it.

Here are some things that have helped:

Having long, drawn out breakfasts
Putting my phone away and focusing on my son
Taking walks
Meeting up with other people
Deleting Facebook from my phone
Venting to people who also “get it”
Cooking new recipes
Taking baths (often accompanied by wine and a book)
Giving myself time each day to “feel” what’s happening

What do you do when you feel so utterly hopeless?