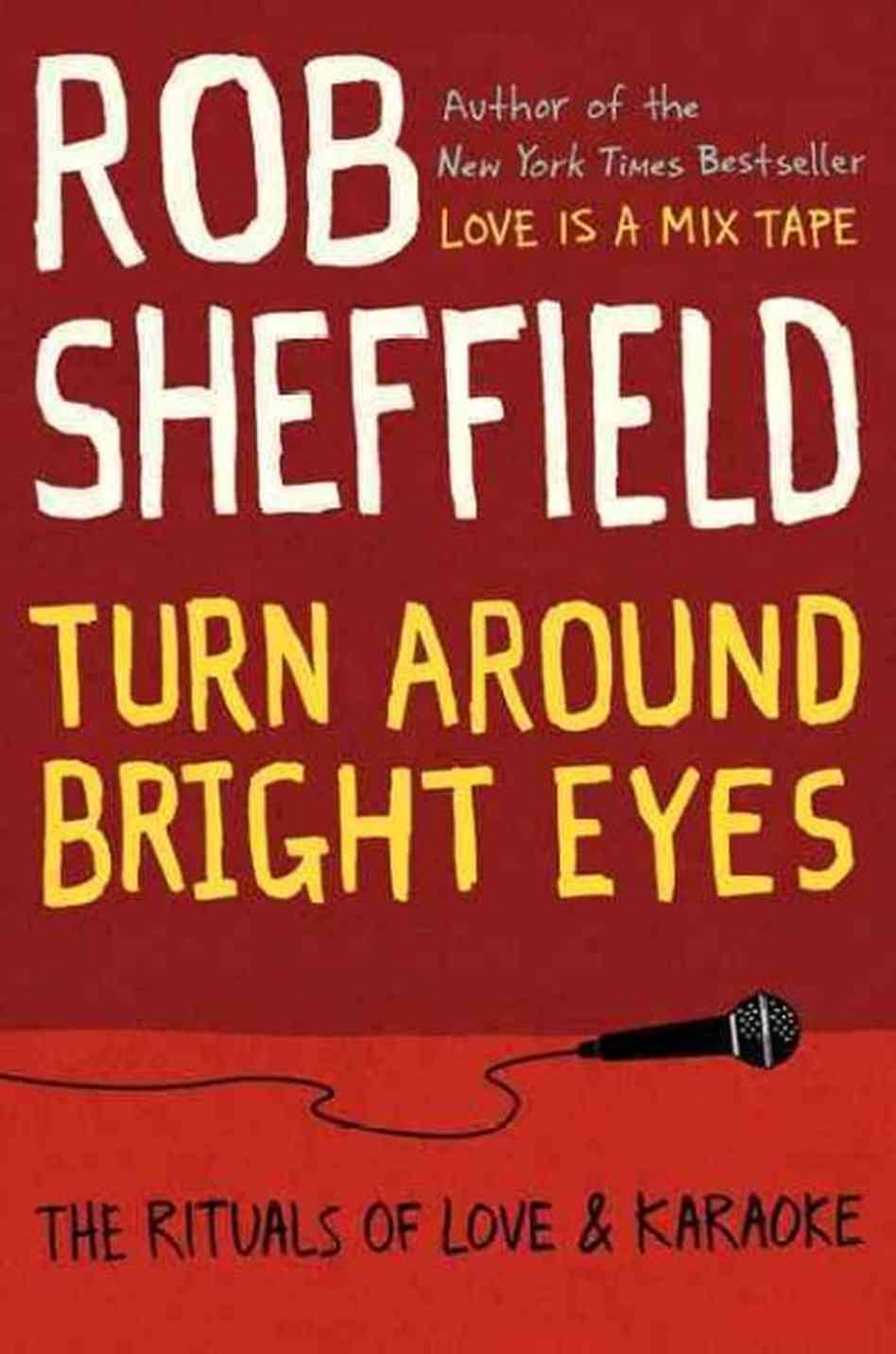 Though I don’t count him among my favorite writers, it was a certain book that Rob Sheffield wrote that, in part, inspired me to write my own book. There were other factors too, of course, but there were two common themes running through “Love is a Mix Tape” that pertained to my life: music and loss.

When I first read Sheffield’s book, it was the summer of 2008, some 18 months after it was released. At the time, my ex-husband had left me for someone else and I was a disaster. I remember sitting in the bathtub with the book in my hand, bawling my eyes out every other page because I could relate so clearly to this idea of loss. And while my ex was still alive, I found myself wishing that he had died, so that my pain would feel more important or deserved, and so that I wouldn’t feel so desperate and unloved.

As for the music, it was all loaded. I had always been the type to make mixes for crushes and lovers, and for friends and enemies alike. But suddenly it all reminded me of the sudden disaster my life had become and I hated it. Even so, Sheffield’s writing was key for me, because I didn’t feel so alone when I read it.

Fast-forward to his new book, which I am reading four months after getting married for the second time. Sheffield found love again (a love he couldn’t had imagined) and so did I. And music is an important component of that love. For these reasons, I liked this book, because I could see so much of myself in it.

That said, however, I did have some issues with the book. For one, I felt like it used the theme of karaoke a bit too broadly. It was a through-line, but in some places it hardly felt relevant. And while I like the memoir quality of his writing, it almost felt constricted for him to relate everything to a theme of sorts.

Additionally, there is the fact that Sheffield and I are 18 years apart, which means that a lot of the music that was important in his life just doesn’t factor into my life. So in that sense, I found some of the references dated and boring, but slogged through the stories anyway. There is also the fact that I like pop culture as much as the next person, but mainstream rock is just not as interesting to me as independent music. So though the content didn’t appeal to me a ton, I guess that’s what you get when you have a book about karaoke written by someone who writes for Rolling Stone.

Either way, it’s a book that was worth reading, and any fan of music or karaoke should check it out. I definitely learned a lot of random, useless facts that I didn’t know going into it.