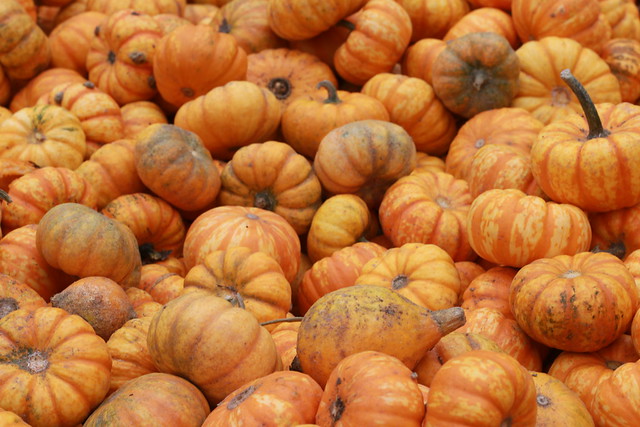 This weekend was the annual Schöneberger Kürbisfest, which is a pumpkin festival in name, but it’s really just an excuse to have a street market. These things in Berlin are usually the same no matter the season: food stands, craft stands, questionable music and dance acts, some kid rides, and then decorations to match whatever holiday you’re celebrating. In this case, there were pumpkins, because it’s fall. 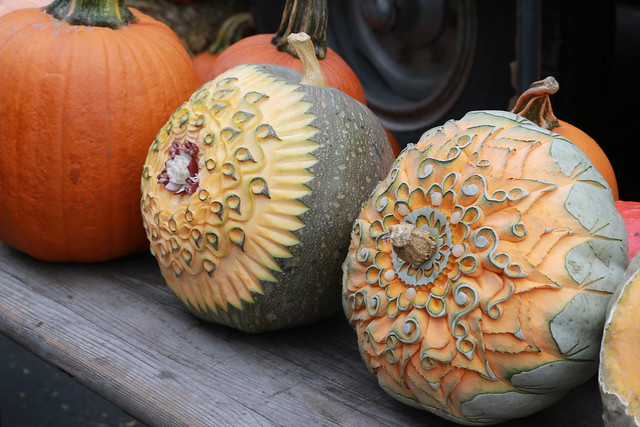 When I mentioned attending the festival, I got a little bit of an eyeroll from M. While I’m as hashtag basic as you can get when it comes to pumpkins, he couldn’t care less. “I’m just not a pumpkin person,” he says. Fair enough. But he also likes hot weather, the weirdo. Plus, when you have a little kid, you try to get outside as much as possible to have fun/wear them out/avoid losing your mind. So we decided to go. 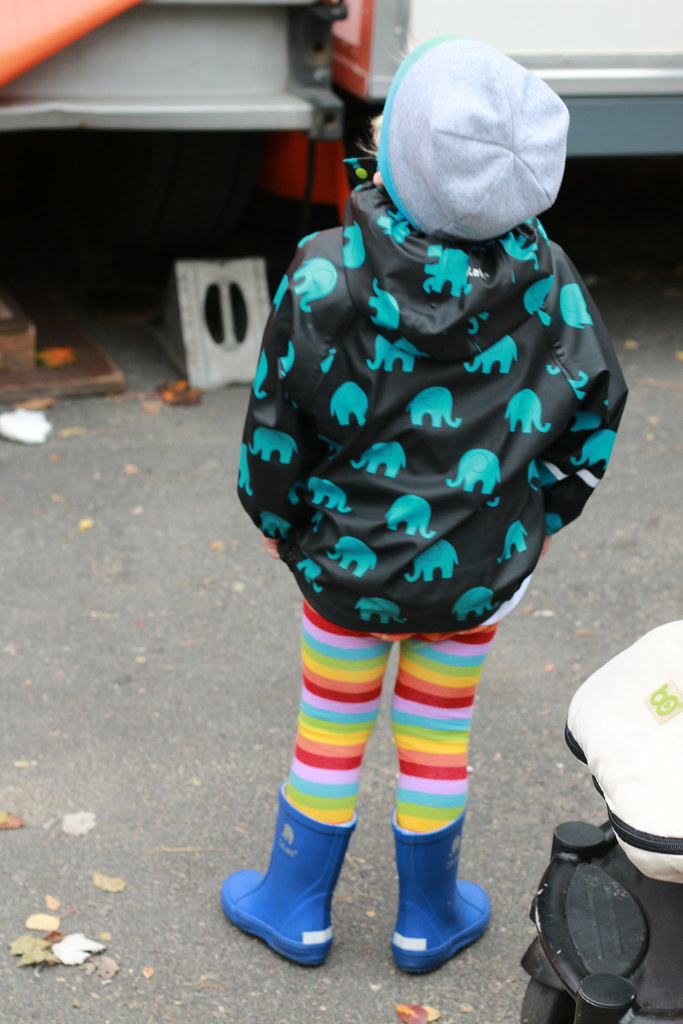 We headed out in the morning as early as possible to take advantage of maybe the only good thing about having kids who wake you early (unless you’re a morning person, which I am absolutely not), which is beating the crowds. A general rule of thumb in Berlin is that if you make it somewhere before noon, you’ll be in the minority, and by the time you’re ready to leave, things will be super busy. Once again, that’s exactly how it played out. 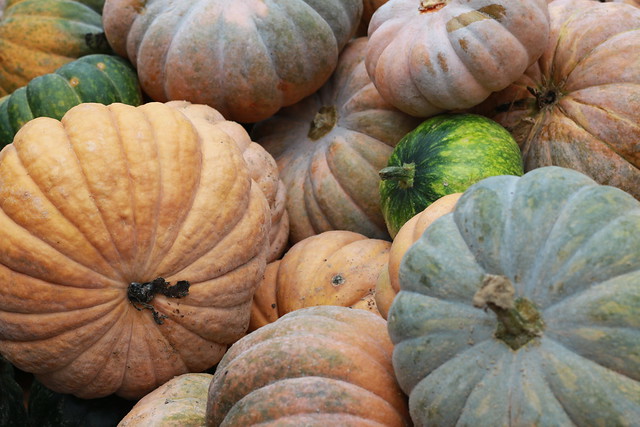 We ended up spending a couple hours there, during which we ate fresh potato chips (fine, but not amazing), watched tap dancers (strange, but our son loved it), paid for our son to go on some rides (a carousel where he sat in a fire truck, the ferris wheel with M., and an inflatable slide), and looked at lots of pumpkins (two of which we bought – one for eating and one for carving). After we got home, B. went down for a nap and slept 3.5 hours! So I guess it was a successful morning. 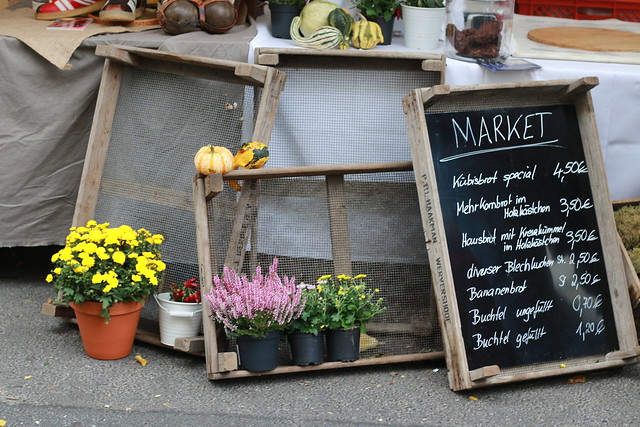 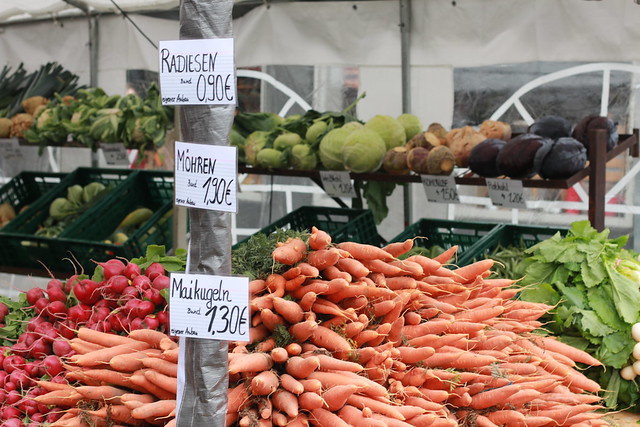 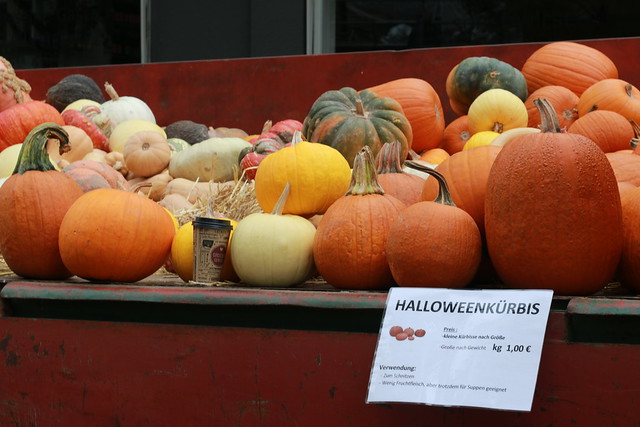 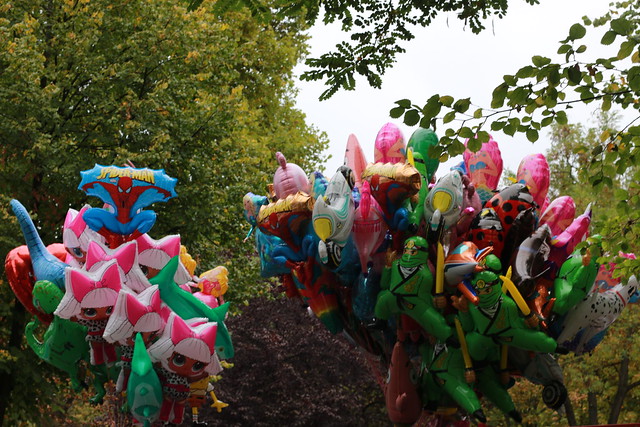 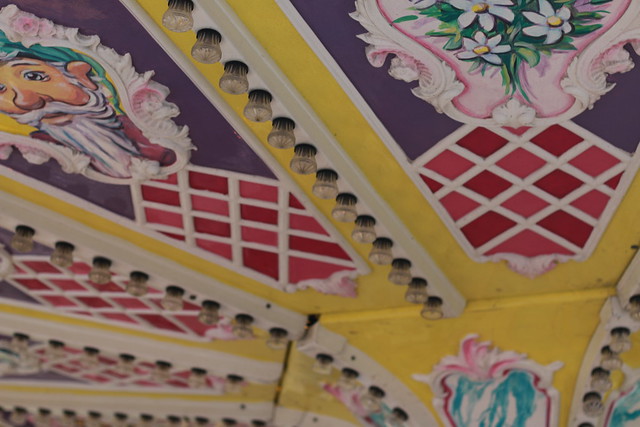 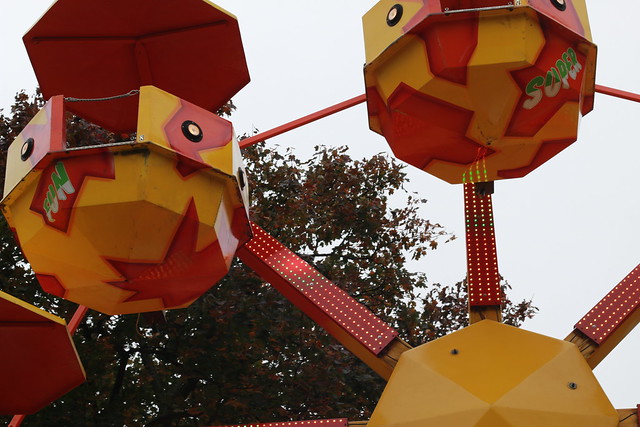 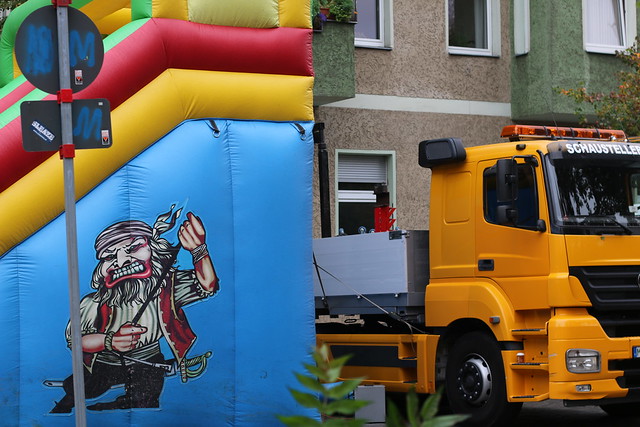 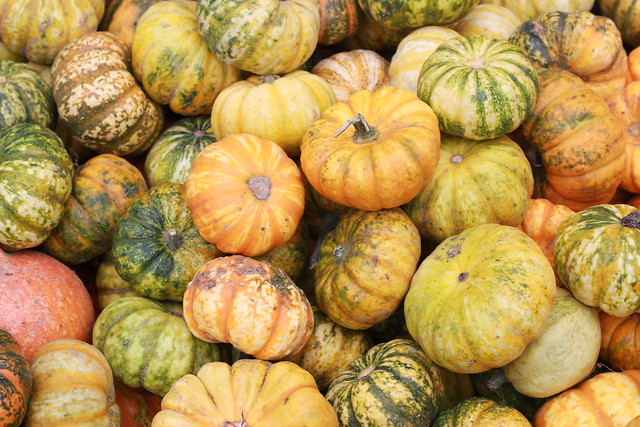