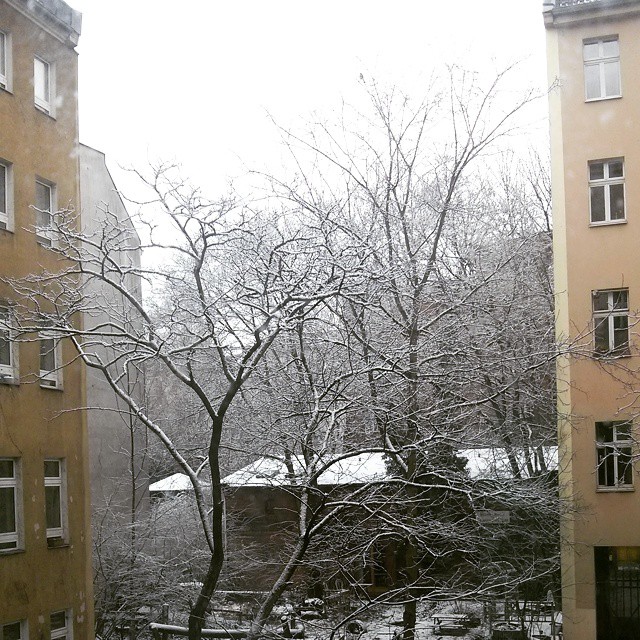 In true Berlin style, the coldest month of the year was ushered in with some snow that actually stuck for a brief moment. Technically, this actually happened the last day in January, but I’ll take it. The next few days are also supposed to have snow, but it won’t go below freezing except at night, so who knows if it’ll last. Maybe this means snowy mornings and sunny days, which I can also deal with. 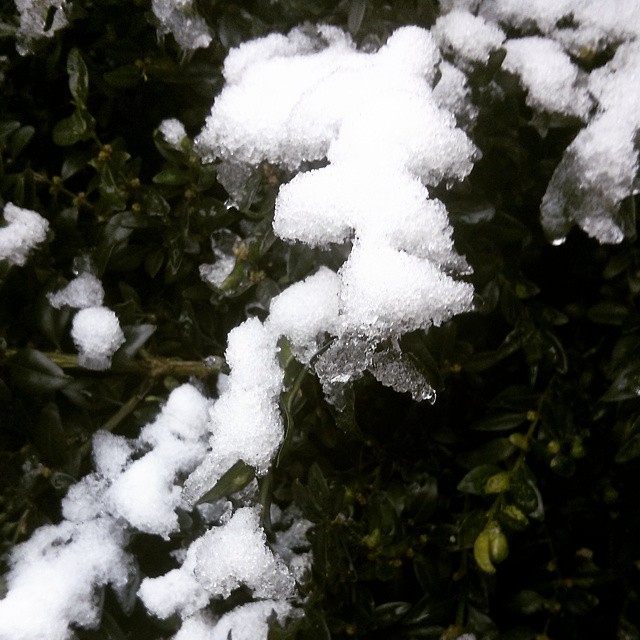 Aside from the snow leaving a gorgeous dusting over the trees and buildings and cars on Saturday morning, there isn’t too much to report from this weekend. I am on day one of working the next 14 or so days in a row (I think I will finally have a break on Valentine’s Day), so all the hours spent not working were done in an attempt to relax and refresh as much as possible. 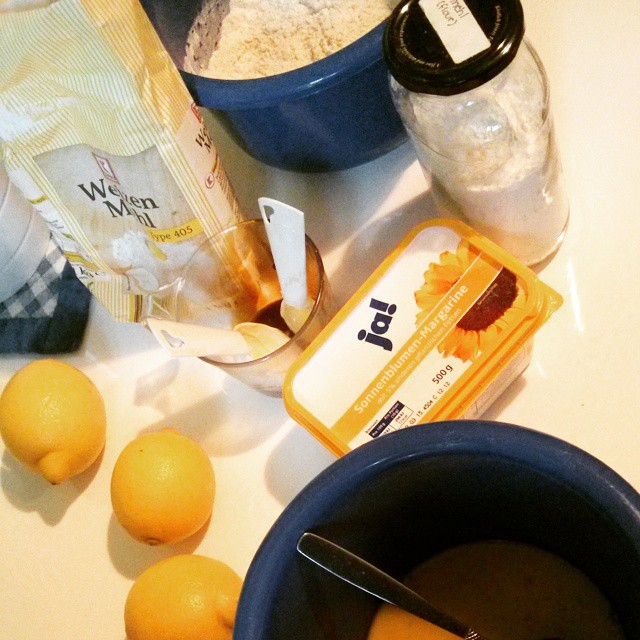 For the most part, that consisted of baking. I have the “Vegan Pie in the Sky” cookbook, but I’ve only made a handful of them thus far, and so after M. suggested a lemon mousse pie, that’s what I decided to do. However, it’s made with a gingersnap crust, and gingersnaps aren’t really a thing here, so it was a two-day process that involved first baking gingersnap cookies, and then turning them into crust, before making the mousse filling and lemon topping. But I can say it was worth it because the pie turned out awesome. 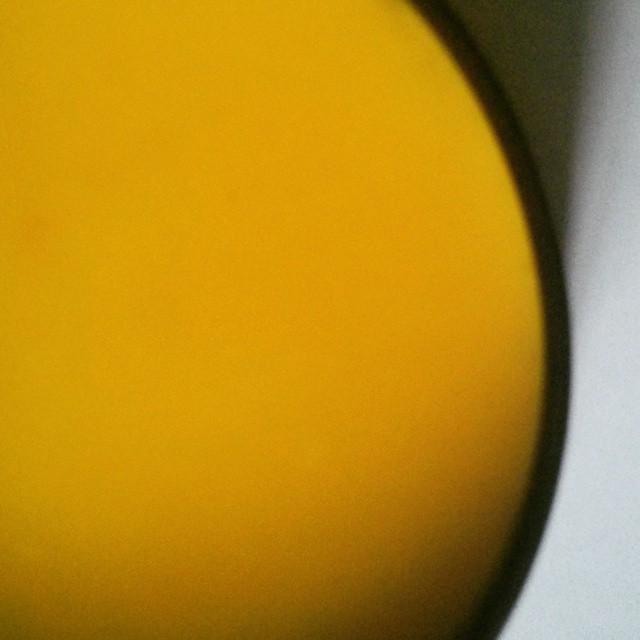 I also finished reading Roxane Gay’s “Bad Feminist,” which I mostly loved, but also felt was particularly shallow in some parts, only because the different essays ended right when I wanted them to delve deeper. Maybe I’ll write a review on it later, after I’ve had some time to process a bit.

And of course, a friend tipped me off to BBC’s The Story of Sleater-Kinney, so I started listening to that Sunday evening. This band is in my top five of all time, and I am so thrilled to see them live in March.