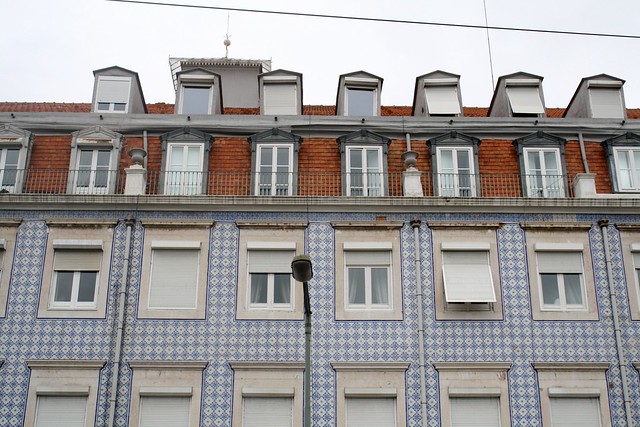 It hasn’t even been a year since we were in Portugal, but already I’m missing the country fiercely. The warm weather, the friendly people, the gorgeous landscapes, and the beautiful azulejos.

Azulejos are the tiles that characterize the exterior of many of the buildings throughout Portugal, and anyone who has been there knows what I mean. They first came into use in the 13th century and can be found all over. Fancier ones depicting stories or scenes often show up in public places like train stations or churches, but they’re all over the homes and businesses too.

M. likes to joke that it would take us 15 minutes to walk one block in Portugal because I was so intent on taking pictures of every single facade. While he exaggerates a bit, he’s not that far off from the truth. But I couldn’t help it; they are just so so lovely, and give so much character to the buildings. Here’s a glimpse of some of the azulejos we encountered on our first full day in the city. But believe me, there are more to come. 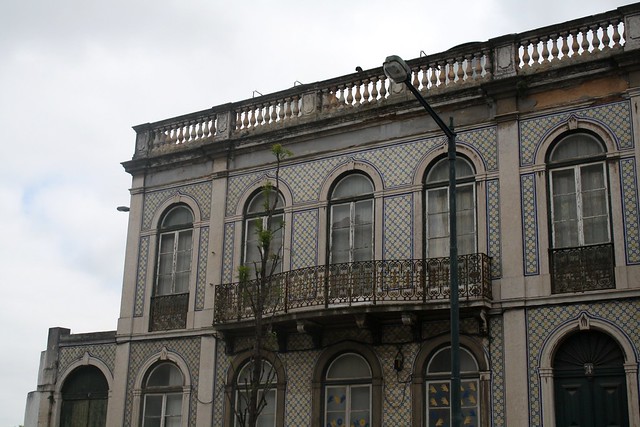 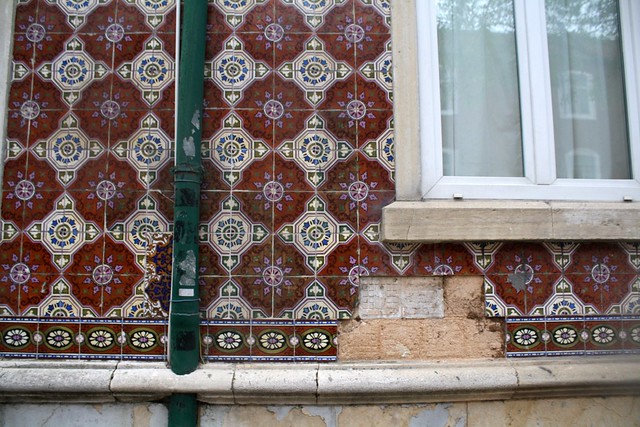 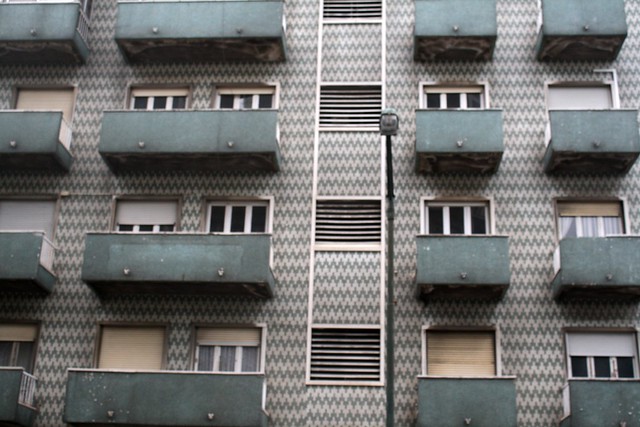 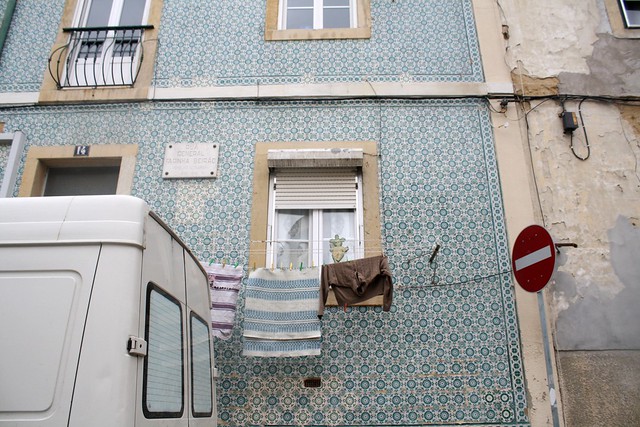 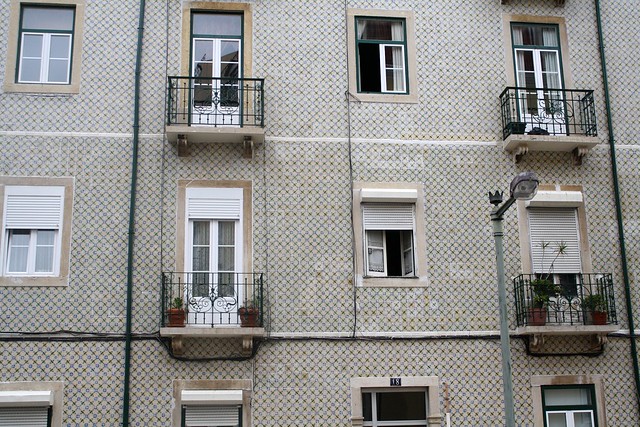 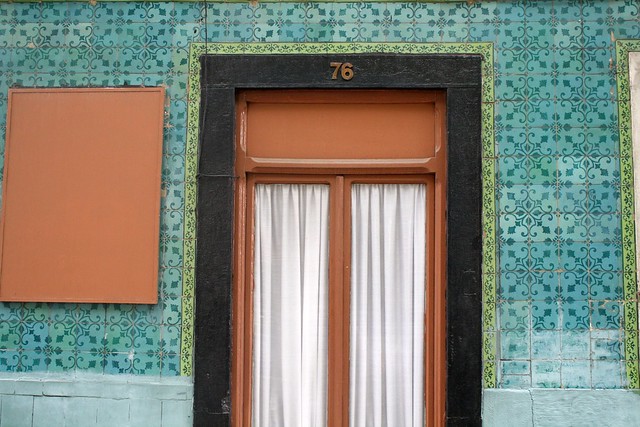 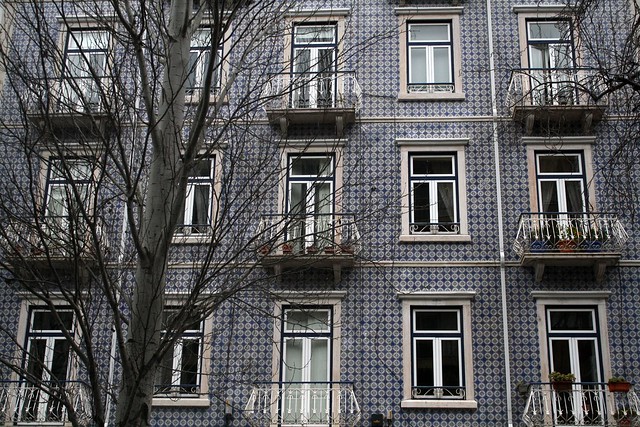 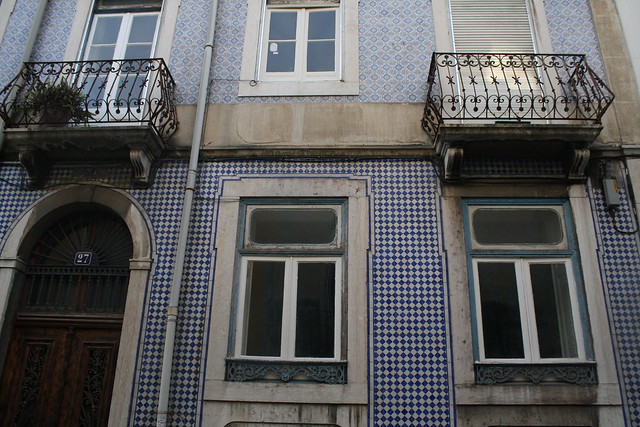 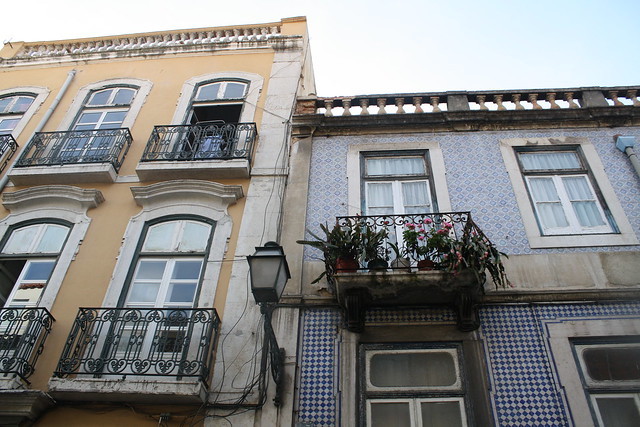 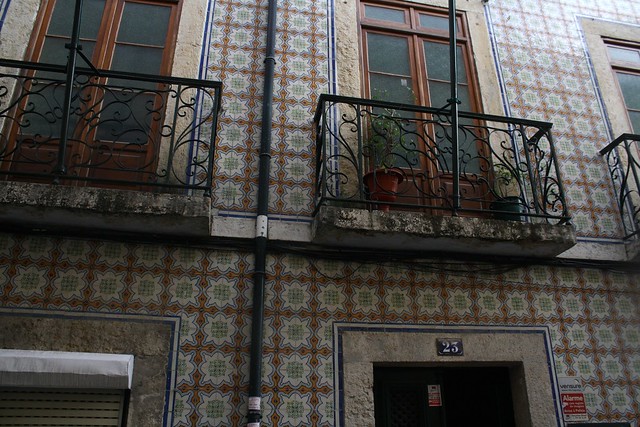 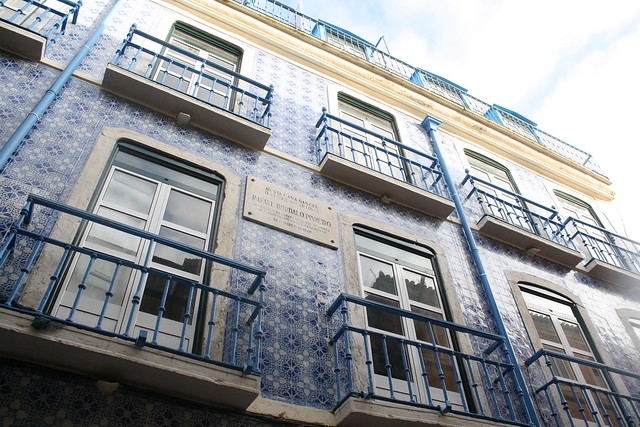 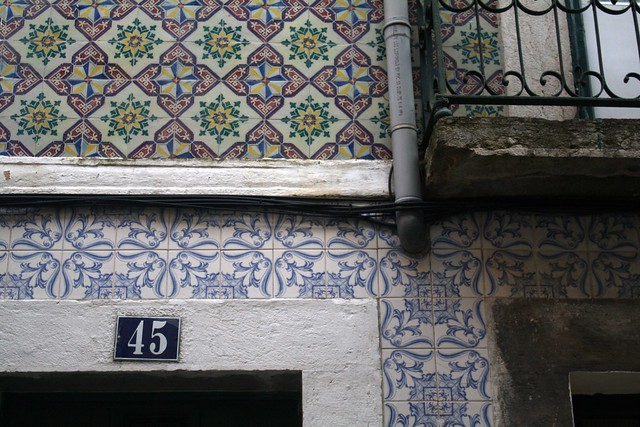 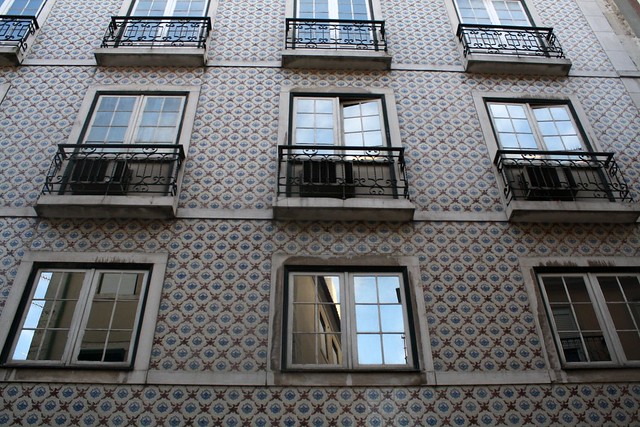 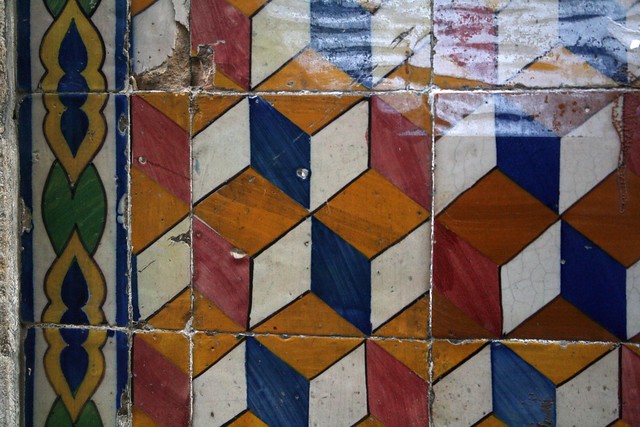 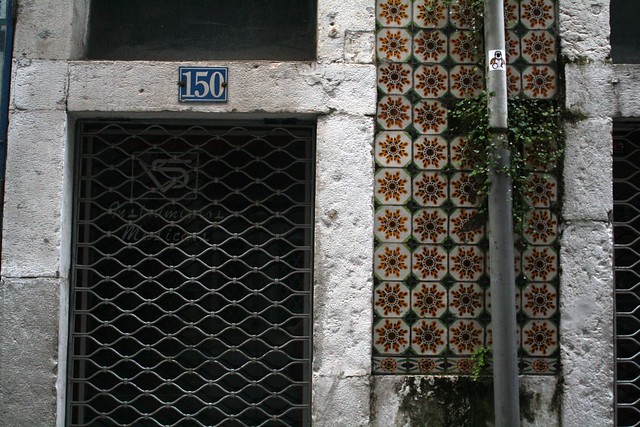 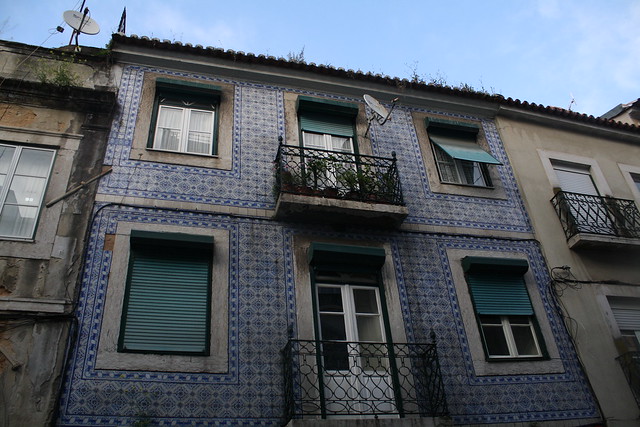 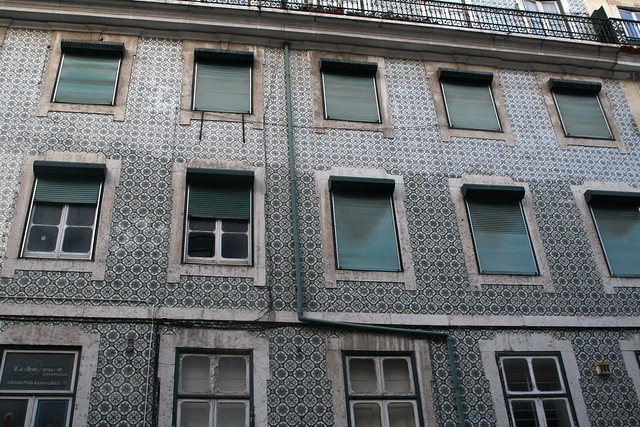 Published in Art & Culture, Here & There and Life & Times