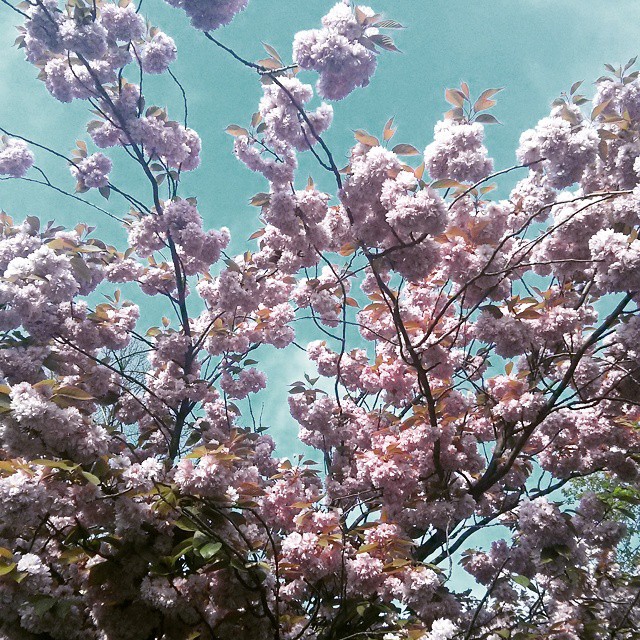 How is it almost May?! I can hardly believe how fast the time is going, but I guess that’s a good thing, because we have a lot of exciting changes coming up in the next few months. Right now, I am trying to enjoy spring, even though that means just as many dreary and rainy days as it does beautiful and warm ones. The nice thing? Everything is in bloom, especially those gorgeous cherry blossoms! 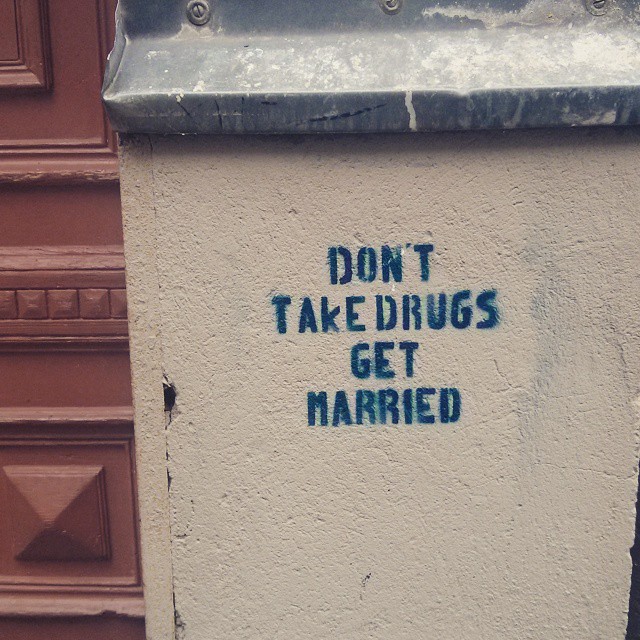 Our weekend was pretty jam-packed with things, which started with two former co-workers of mine from 2008 flying into Berlin. They’re on a European vacation for a few weeks and had gotten engaged a couple days before in Paris, so it was fun to see them fresh off their engagement. After picking them up at the airport, I spent Friday evening with them, showing them around, getting dinner, and making a list of places to check out. 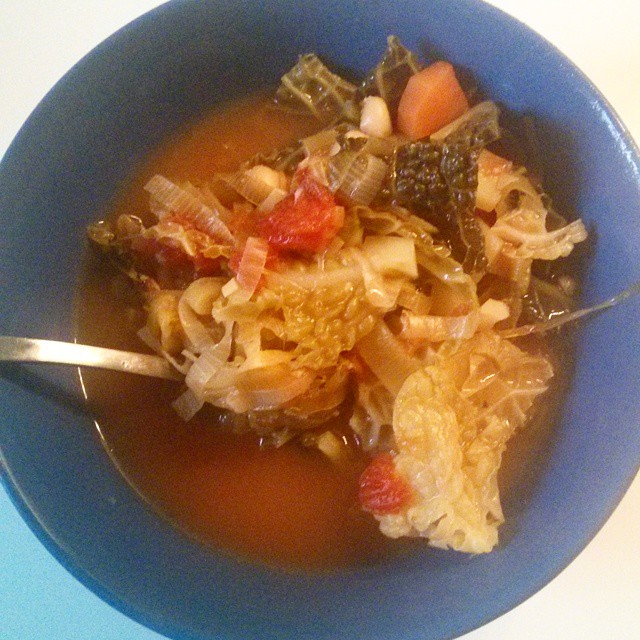 Then Saturday morning it was off to our two-day birthing course! There were 10 other couples, and it was an English-language course, so there was a pretty big international mix, which made it a lot of fun. I admit it was a bit long to spend 16 hours learning all the finer details of having a baby, but it was definitely helpful, and there were lots of activities and exercises to break up the time. On Saturday, we had lunch at a nearby French cafe with another couple, and then leftover potato, carrot, cabbage soup that I had made earlier in the week for dinner. On Sunday, we had a potluck brunch with the group, and then met our visitors for Italian food in the evening. So it was a lot of fun, but also an exhausting and full weekend. 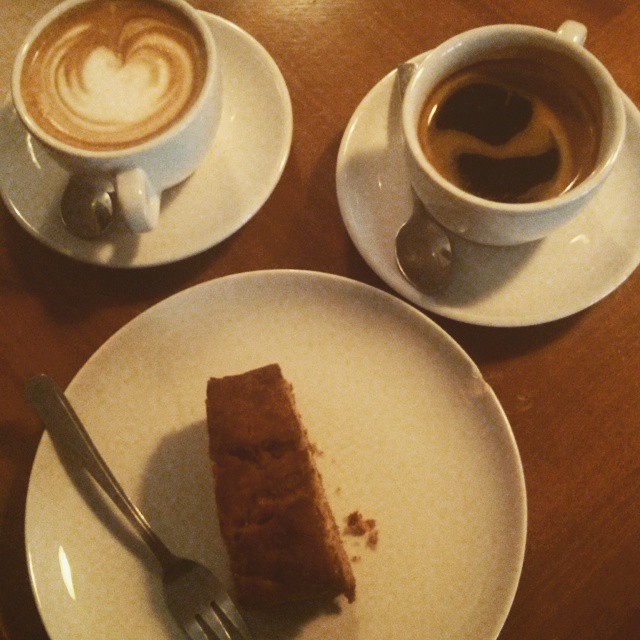 Since it wasn’t really a “relaxing” weekend per se, and since I have the freedom to work when I want, I took most of yesterday off to extend my weekend a bit. Again, I met up with my friends and took them on a whirlwind tour of the tourist highlights of Berlin (Alexanderplatz, Nikolaiviertel, Brandenburg Gate, Holocaust Memorial, Checkpoint Charlie), which also included stopping off at various cafes for coffee and food. In the evening, we parted ways (they’re off to Barcelona today) and M. and I met up at the Asian spot around the corner where he got soup (he’s sick, poor thing), and then as soon as we got home, we took showers and curled up in bed. And now it’s another week, but luckily this one is a short one (Friday is a holiday), so hopefully next weekend can be spent recuperating a bit.