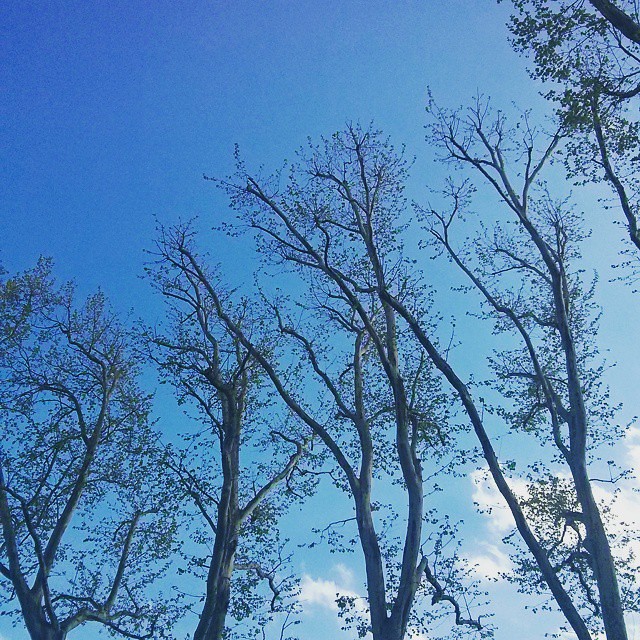 My blood draw a couple weeks back revealed something that, in hindsight, makes a lot of sense: my iron levels are low. I have already said that the exhaustion is pretty intense, and I’ve had some other signs of anemia too. My appetite has been mostly non-existant, I’ve felt bummed out, I’ve been suffering from insomnia, I’ve had leg cramps, and I’ve been super winded. For reference, women need about 18 mg a day, whereas pregnant women need 27 mg a day. This is because the amount of blood in the body is 50% more than before being pregnant, and the normal amounts of iron that a person usually has go straight to the baby. My prenatal vitamin has iron, of course, but not a lot, and since I don’t eat meat, this means my source of iron is much more limited than an omnivore. So right away I was prescribed an elemental iron supplement, which I have been taking for three days now. I don’t feel remarkably different, but it’s supposed to take about a week before my hemoglobin levels are up and I start to feel like myself again. In the meantime, I’ve been trying to make myself be more active and this weekend’s focus was on foods that are high in iron. 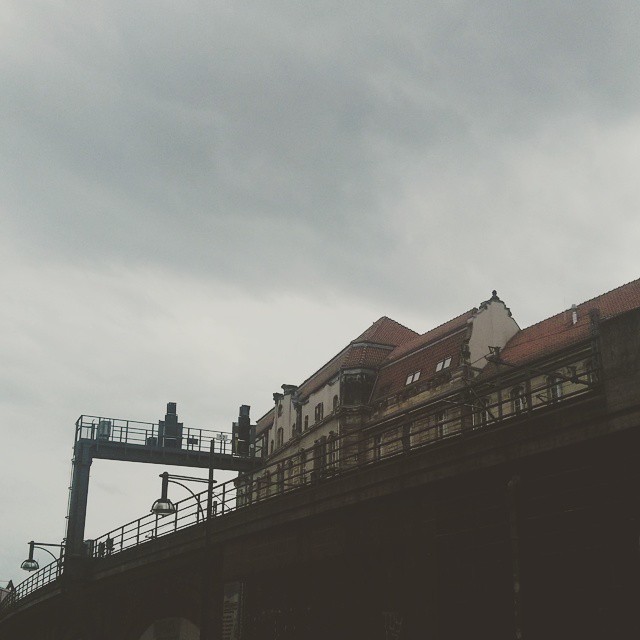 Friday was a semi-overcast day, but I headed out anyway in search of some clothing essentials (comfortable button-down PJs for the hospital, nursing tanks). Unfortunately, I came up disappointingly short of what I was looking for, but it did get me out of the house and walking around. It also reminded me of how much I have tourist season in Berlin (sorry, but it sucks). M. ended up going out with coworkers after his day ended, so I had a lazy evening at home with the cats. 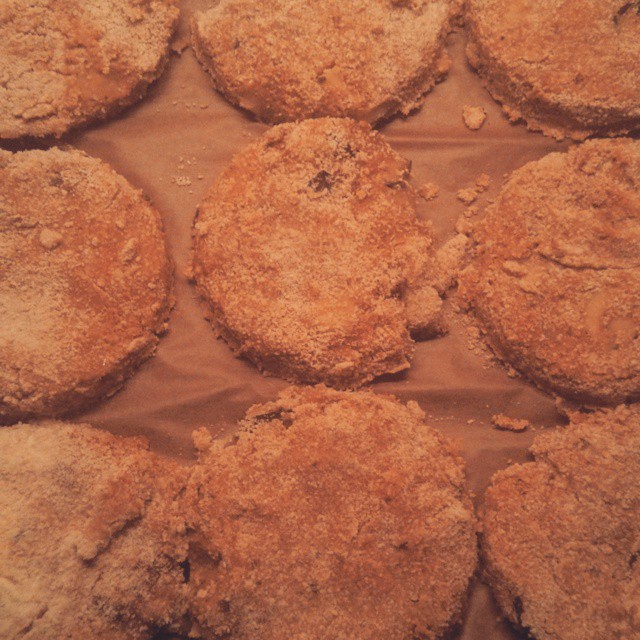 On Saturday, we did our usual shopping, and then I made chipotle lentil burgers for dinner. I made them in bulk (a dozen) and froze the ones we didn’t eat for quick and easy meals in the coming months. Plus, considering that lentils are a great source of iron, the decision to make them was a bit of a win-win. Later that night, we watched “Mortdecai,” which was a terrible movie. Don’t bother with it, really. 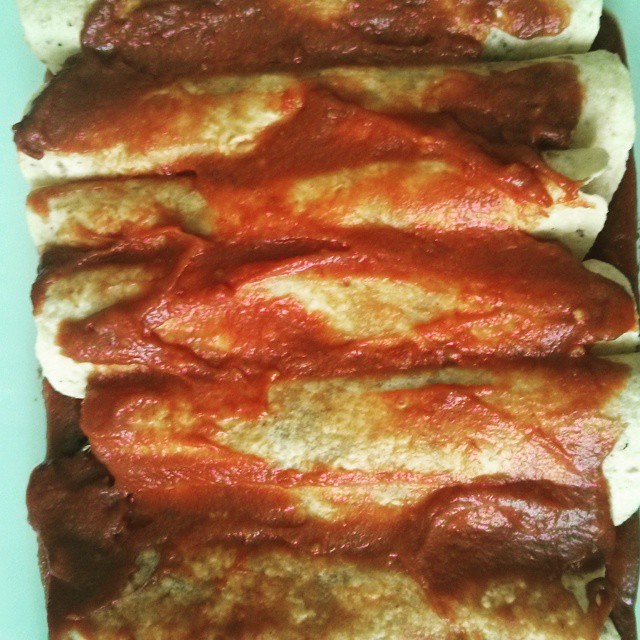 Yesterday was a super lazy day, and neither of us even left the house. I did, however, work on final edits for the latest objc.io issue, and in the evening I not only made green tea cupcakes, but also busted out with this recipe from Oh She Glows, which is a pretty great one (and easily customizable too). And like the cookbook says, we didn’t even miss the cheese. Now the work week is back upon us, and while I am still super tired, I’m hoping that I gradually improve as the days go by. On the plus side, it’s a four-day work week, thanks to Thursday’s holiday, and we’ll be spending it celebrating our nephew’s birthday. 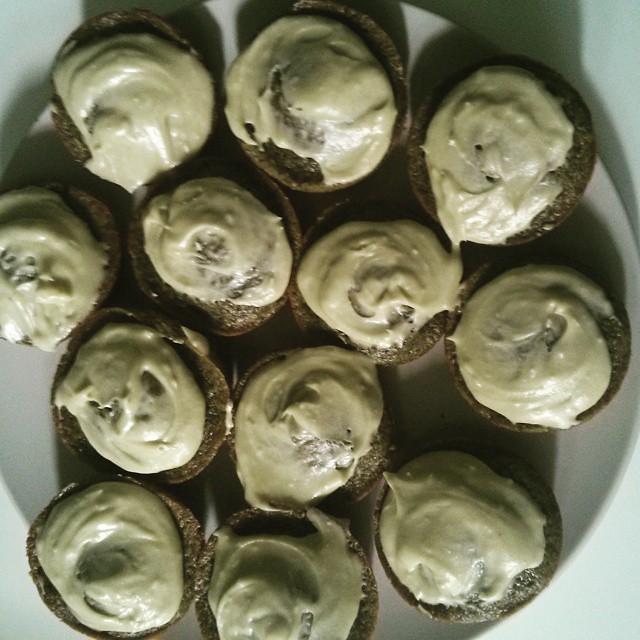