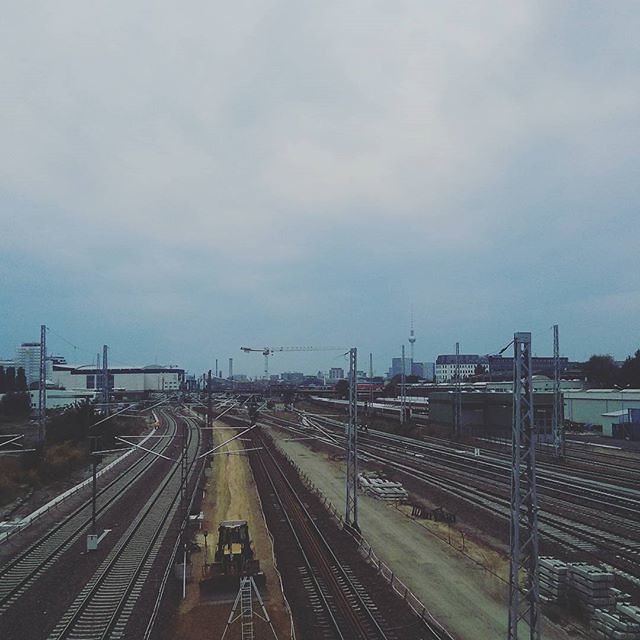 It’s Thursday and I am just now getting around to writing and posting this recap of my weekend, which sort of means that I fail. By Wednesday (which I thought was Thursday, for some reason), I was already thinking about just ditching the whole weekend update thing, since I really don’t have “real” weekends these days. But I also am not a quitter, if the number of books that have bored me that I am only halfway through but still haven’t given up on is any indication… I am thinking of finishing this out this year, and then maybe switching to weekly recaps? Right now I leave out a lot of what’s done by not covering the week, and since I’m on parental leave until the middle of next year, every day is like the weekend.

In any case, it was a pretty good weekend nonetheless, which entailed a fair amount of walking around and even more relaxing. Saturday was the season opener football game for University of Tennessee, so of course we dressed the kid up in his orange onesie, a present from Uncle Nathan. But really, we didn’t do too much of note until Sunday, which is when we had planned a picnic meet-up with the other couples from our birth preparation course. However, the rainy weather totally killed those plans, and more and more people dropped out. In the end, we met at a Kindercafe near the park and there was a grand total of seven of us, with four babies between us, all boys; of the 11 in the class, nine of the kids are boys. It was actually really nice though, because we got to get to know one another better than would have been possible in a larger group. Later that afternoon, the rain cleared up, so M. and I enjoyed a nice walk home, which also included a stop at Mos Eisley for ice cream and pizza nearby as well. Then it was back home for a quiet evening before Monday rolled around again.