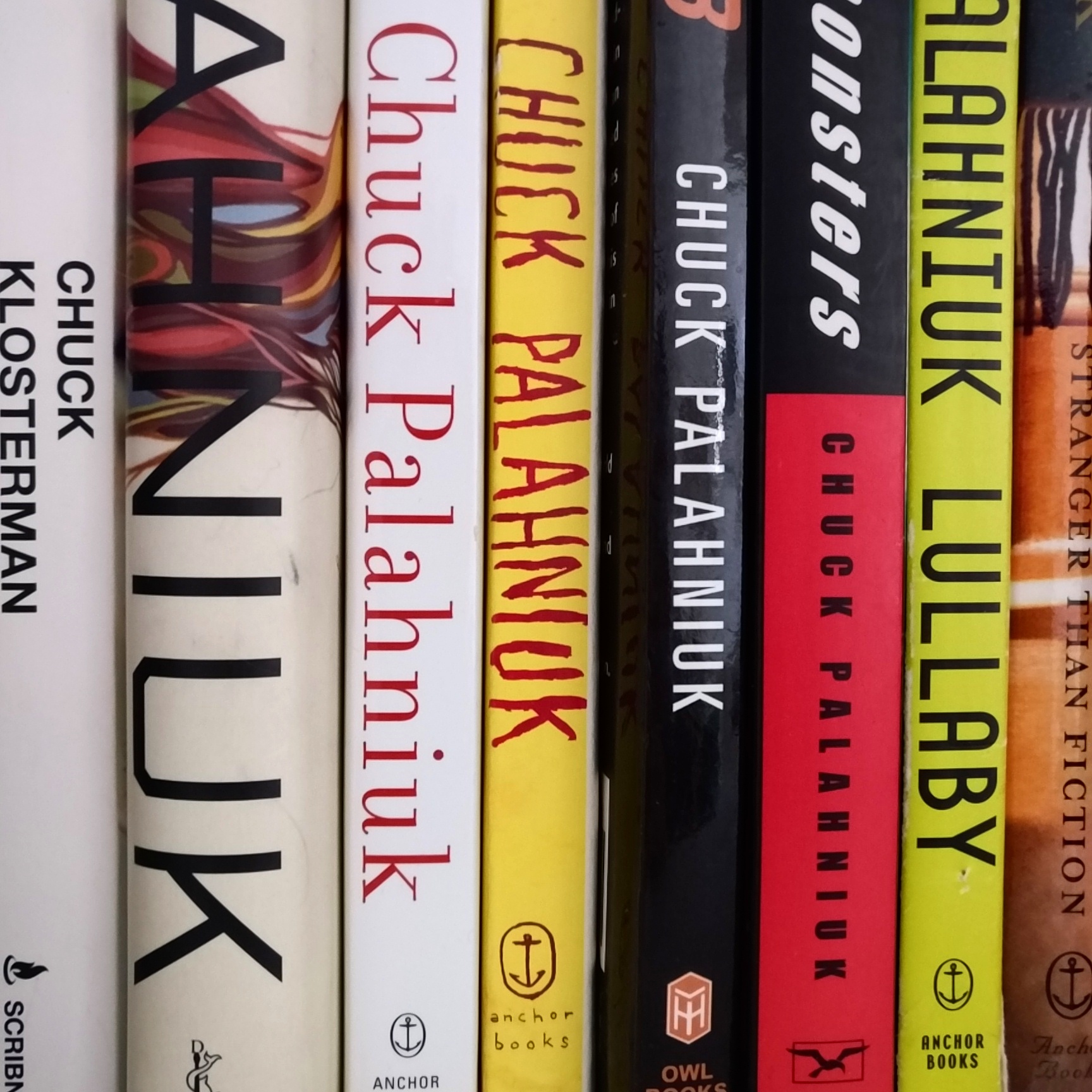 Reading was a struggle in 2016. People who only read a few books a year will of course laugh, because by most standards, I read a lot. But that doesn’t mean it was easy. Finding the time was the first problem, and then there was the problem of powering through a few that I just wasn’t stoked on. I don’t know why I do this to myself, but I have a difficult time not finishing books that I’ve started, even if I can’t stand them. Part of it is because I want to keep going to see if I eventually get into the book (this can happen but sadly doesn’t always), and part of it is because I don’t want to feel like I’ve wasted time/energy on something I never finished.

I started out the year with lofty goals, but I adjusted my goal midway through because I knew it just wasn’t going to happen. All in all I ended up reading 55 books, but goodreads (are you following me on there yet?) didn’t yet have the reread feature enabled, so it only shows up at 53. Whatever. I read some duds in 2016, but I also read some amazing books. My favorites are in bold.

Last year was also the year I started reading graphic novels, and I hope to keep that going this year.

What were your favorite reads in 2016? What books were you unable to finish? And what’s on your list for this year?