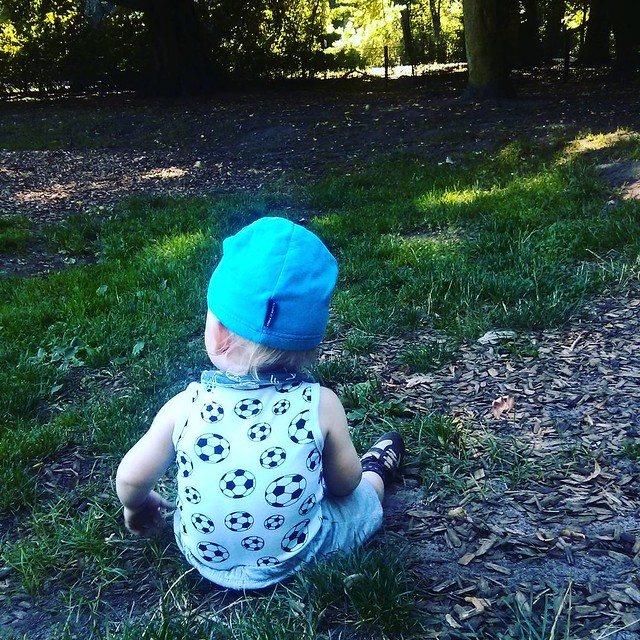 When I left off with blogging, I was in a good place, in that I’d finally had some time for myself. Which was all well and good… and then the KiTa closed for three weeks. That was an incredibly trying time for me, not only because my kid was going through a developmental leap and wouldn’t let me leave his side, but also because I didn’t have much “me time” again. Even so, I did my best to make the most of it. 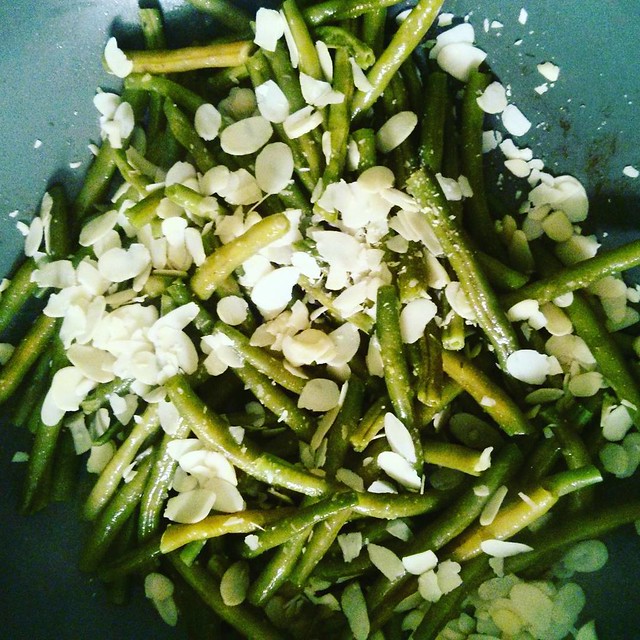 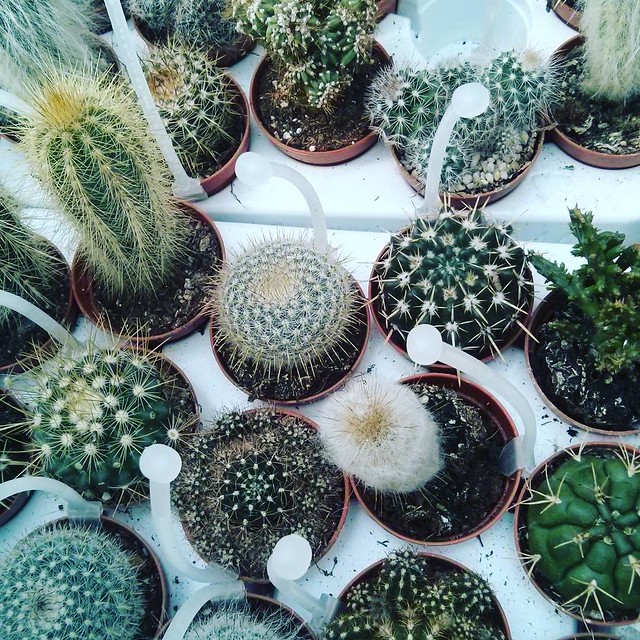 We also celebrated our third wedding anniversary and M.’s birthday and we spent some time taking the kid to playgrounds. Meanwhile, I started my theory lessons for my driver’s license, and when I had a free moment here or there, I watched the remaining episodes of CSI: Cyber (the worst show ever, but I couldn’t not watch it because we all need a guilty pleasure) and started with Mr. Robot (actually a good show, thus far). I also had a playdate with another mom, and I had a frustrating experience at the Ausländerbehörde. 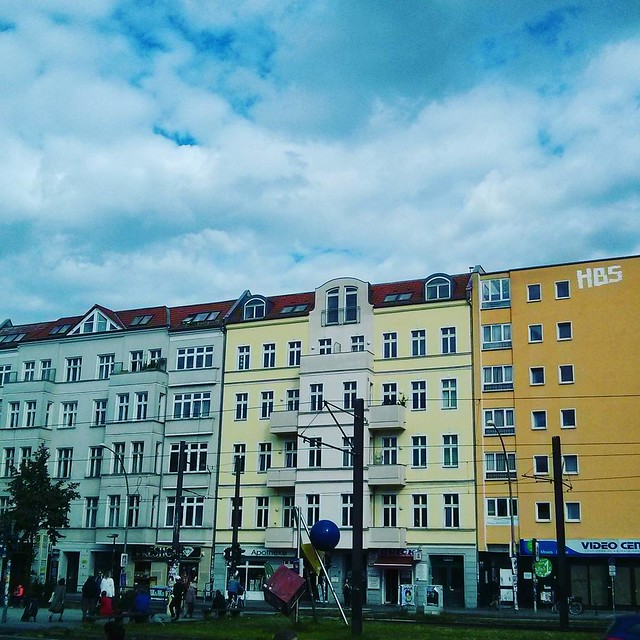 And of course I did some more reading. I hate when I go to bed without having any time to read, so I try to be intentional with my time and get in bed early to allow at least an hour every night. And I’m successful most of the time, as this list proves:

“The Girls” -Emma Cline
“Momo” -Michael Ende
“Age of Blight: Stories” -Kristine Ong Muslim
“What I Talk About When I Talk About Running” -Haruki Murakami
“Girl at War” -Sara Nović
“At the Water’s Edge” -Sara Gruen 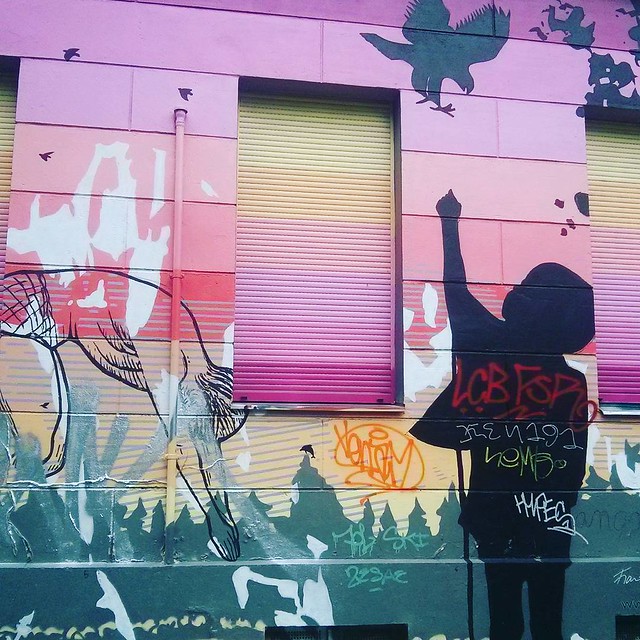