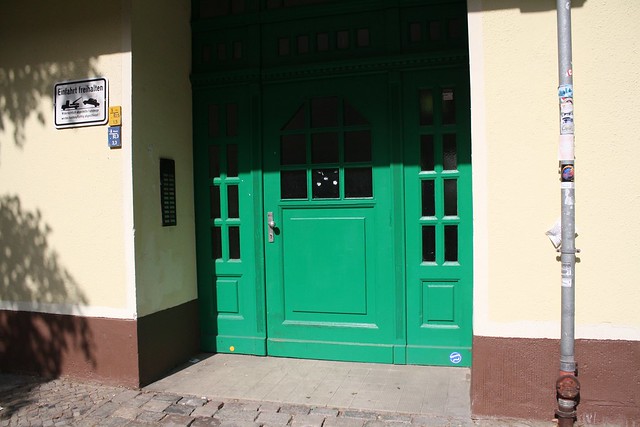 We live in a relatively unique spot in Berlin, district-wise. Back when the wall was still up, our neighborhood was considered the very edge of West Berlin (as in, we live less than 500 meters from where the border once stood). Because of that, it wasn’t a very popular place to live; if the Russians invaded, our neighborhood would be one of the first to go.

Today, however, we are close to a lot of things. For example, although we live in Kreuzberg, if I wanted to go to Friedrichshain, Treptow, or Neukölln, it’s less than 10 minutes on foot. This is great for when I want to go out on a walk and explore, because there are so many different options for which direction to choose.

On Monday, it was a cool yet sunny day, so I hopped across the canal to Treptow. This district is partially within the “ring,” so it’s still considered central, but it doesn’t get much cred. More than anything, it’s a quieter, more residential part of Berlin.

However, I happened across Karl-Kunger-Straße, which is also apparently the center of the Kunger-Kiez. I was surprised, because I had never heard of it before, but it was a cute spot. There were a few cafes, little stores for produce or snacks, a handful of art galleries, shops with clothing for adults and for kids, and more. It was a nice stroll from one end to the other, because although you can tell that the street is developing a bit more of a “cultural” feel, it’s not over-the-top gentrified, and still primarily a place where people live and go about their day-to-day lives. 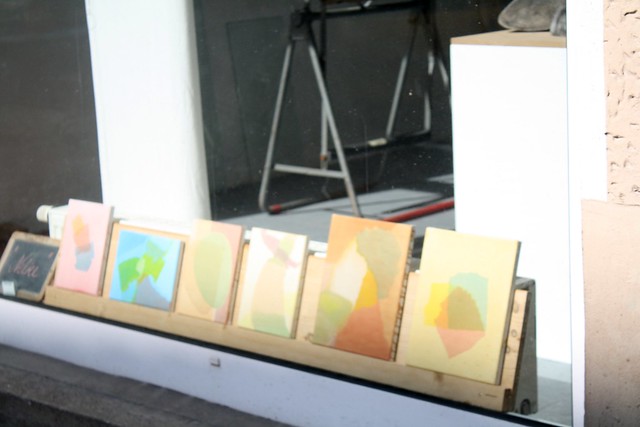 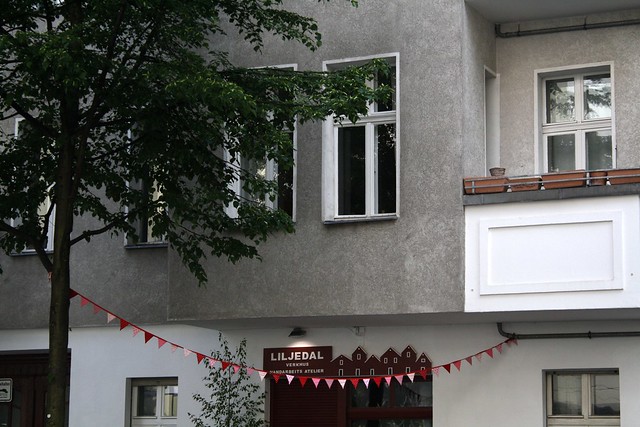 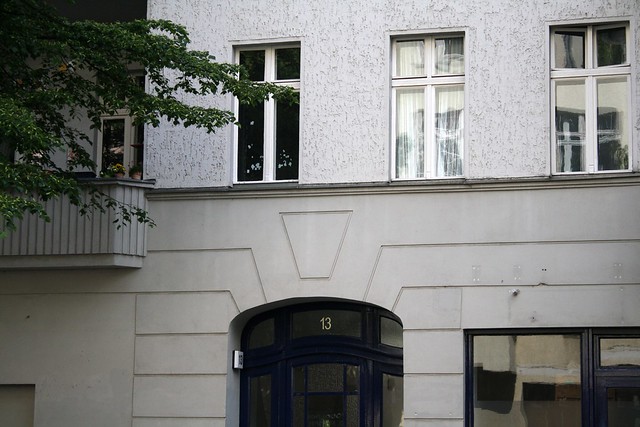 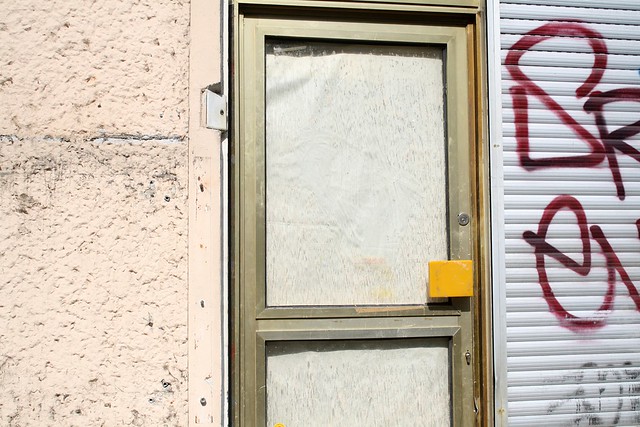 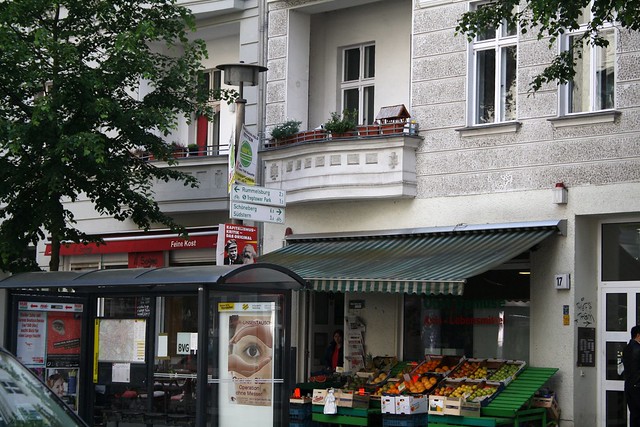 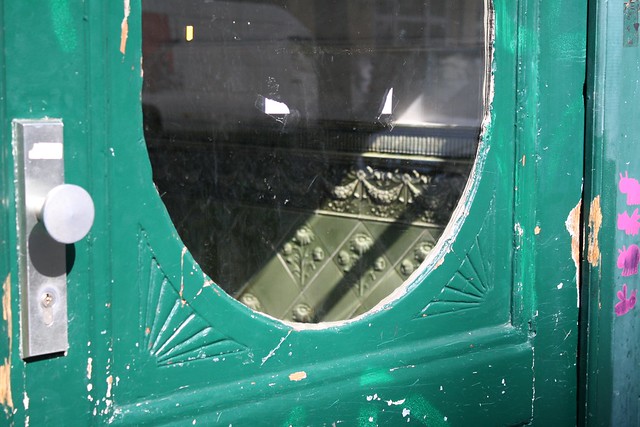 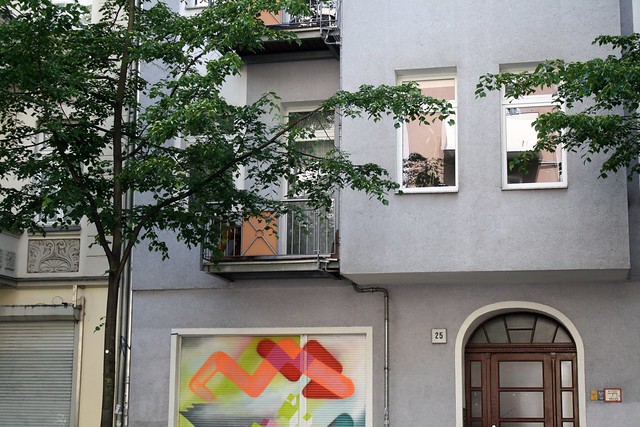 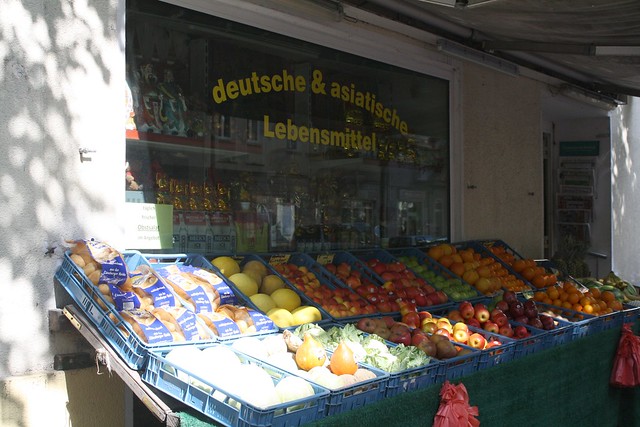 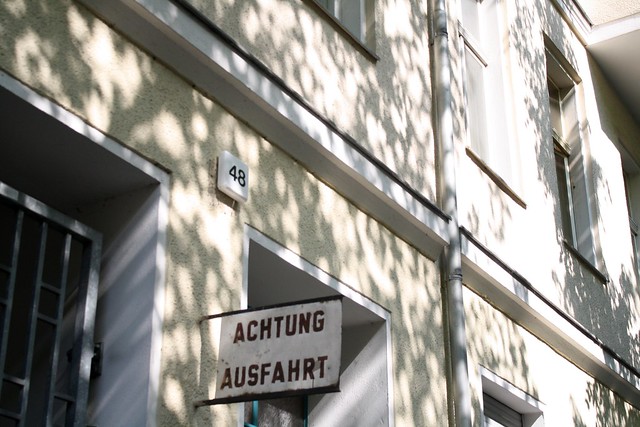 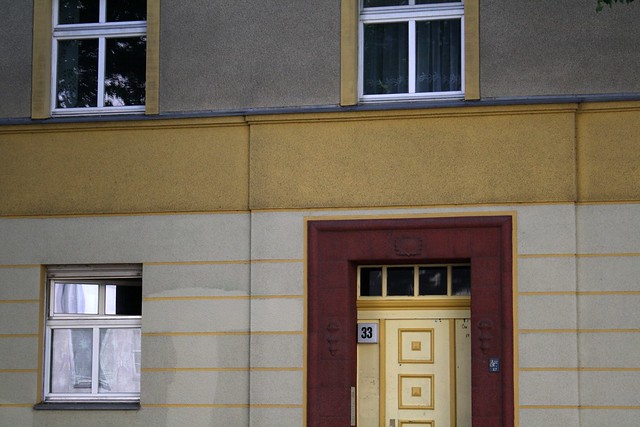