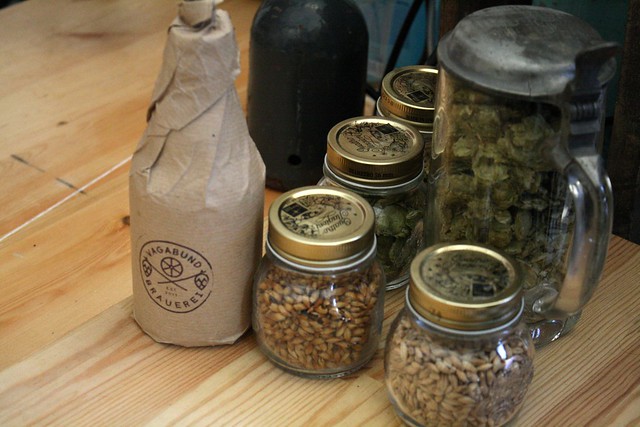 People always think of beer when they think of Germany, but what might be surprising to some is that there is traditionally not that much variation in German beer. Different areas have their own specialties, of course, but for the most part, you’re stuck with big-name brands like Becks, Pilsner Urquell, Krombacher, etc. Here in the northern part of the country, Germans especially love their Pilsner. Of course you can find Weizenbier/Weißbier and the occasional regional beer like Kölsch, but even then, I don’t feel like the spectrum of flavor extends very wide on either end. And it’s not a bad thing either, as I love crisp, fresh beer.

However, craft beer–which I took for granted in the states–is on the up and up in Berlin, and the result is brewers making beers with more variation in body and flavor. Not all of it is hoppy, or dark, or rich, like IPAs and stouts. In fact, there are plenty of traditional craft brewers that focus on lighter drinks like pale ales and lagers. But it’s nice that there are homegrown options to bigger names. Quite a few new breweries and craft beer bars have arrived on the scene since I moved to Berlin, and it’s a good feeling to be able to not only support them, but actually get to talk with the people making the beer and make personal connections.

Along with the increased interest in craft beer, last September saw the first craft beer festival, held at RAW-tempel. I thought it was going to be an annual thing, but much to my surprise, there was another one at the end of May. So I headed on down on a perfectly sunny day and met up with various groups of friends and their groups of friends.

In the six or so hours I spent there, I ended up trying five beers. First was the Rotbier from Beer4Wedding, followed by a taste of Vagabund’s Szechuan Saison, a cilantro-infused beer. I didn’t love it (though I didn’t hate it), so I went the safe route and had the DIPA. Next was a mild KickStarter Pale Ale from Flying Turtle Beer‘s bicycle tap, followed by the Red Oat Ale from Spent Brewers Collective (twice). To round off the evening, I had a Berliner Framboise from Brewbaker, which may have been my favorite.

I wish I had taken more photos, but to be perfectly honest, I was having far too much of a good time to even do that; living in the moment isn’t such a bad thing. 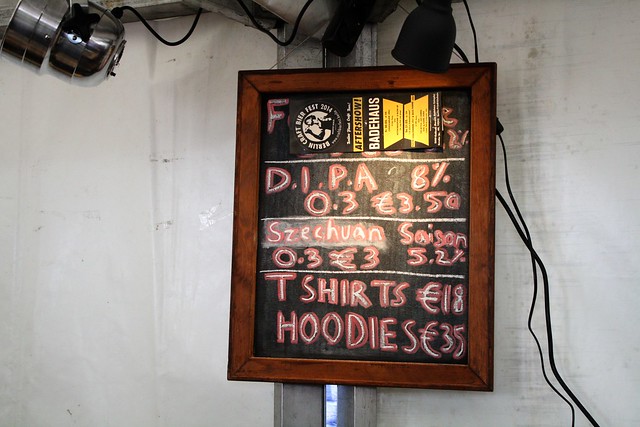 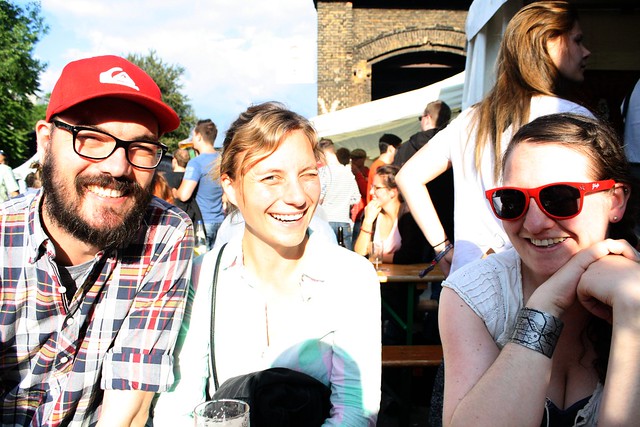 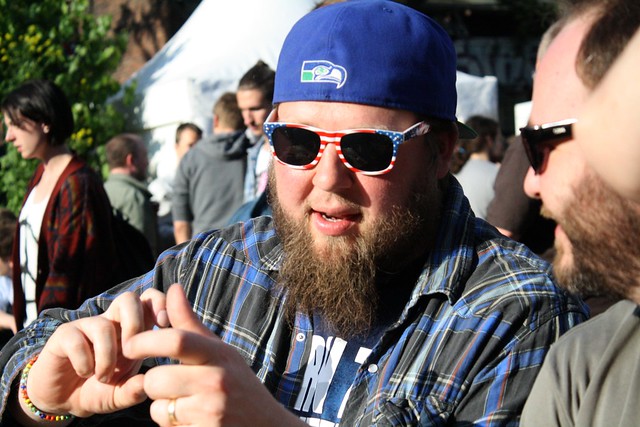 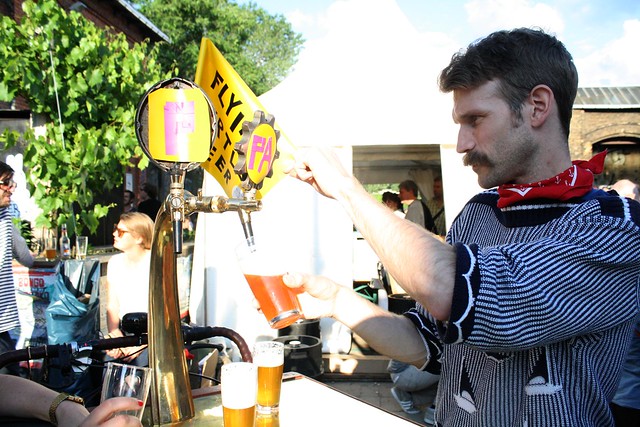 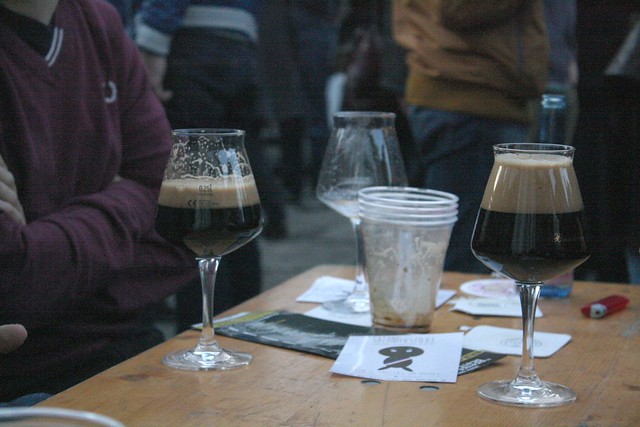 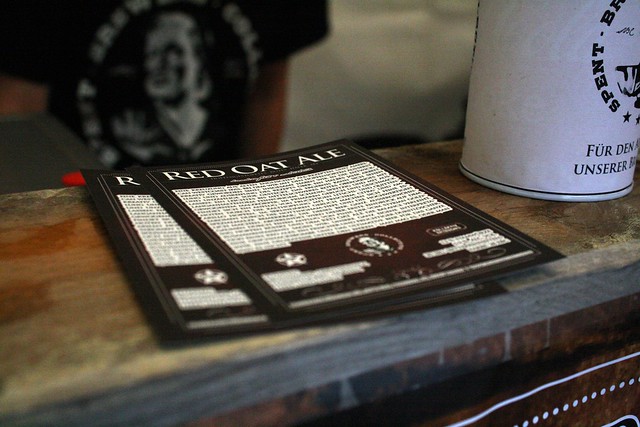